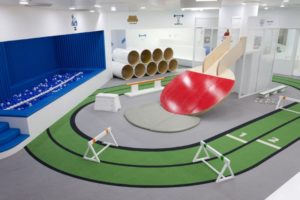 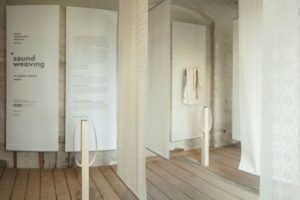 The Parisian house Hermès commissioned the studio Bonsoir Paris for carrying out their windows for exclusive department store De Bijenkorf in Amsterdam. In their view they respect the heritage and identity of the brand, taking as its theme the water, an element found throughout the length and breadth of this Dutch city characterized by its canals. In his interpretation, different motives are mixed with brand products, such as waterfalls, waves, jets and drops of water, forming a kind of nature that mixes the inorganic and organic are presented. All proposals are designed to be modular, allowing systems to adapt to different stores around the world. 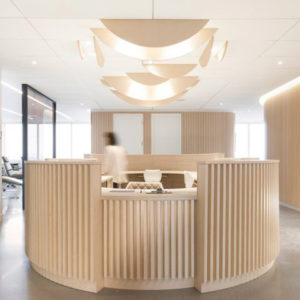 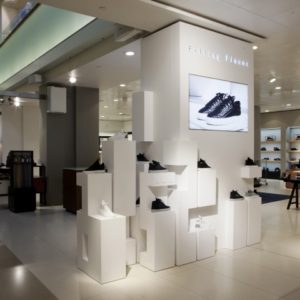 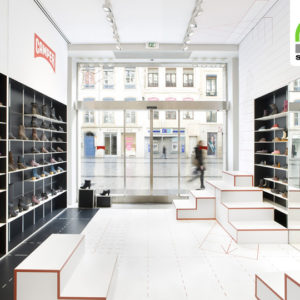 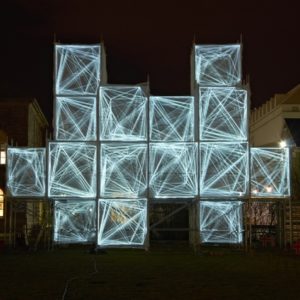