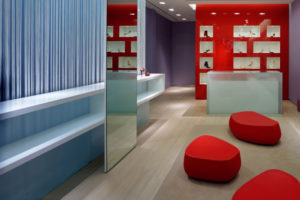 The idea was born out of a sabbatical period in which Pita spent a few months away from the city, in his father place, and learn with him the art of transforming branches into lamps.Since then, his life extends itself between Lisbon and the village of Proença-a-Velha. ‘Bichos’ are, therefore, the result of the bridge between the countryside and city, informal and formal, nature and artificial. The countryside is where i shape them, the city where i bring them to life. When we create something it feels as if we establish a relationship with it. In that process, somehow we give it a spirit of its own. ‘Bicho’ is a portuguese word without a direct translation. It means something like a ‘creature’…a wild creature! ‘Bichos’ are hand-made lamps and each branch is unique telling it’s own story. Each member of this family appears animated, as if a fantastical creature frozen in movement. This species are born from the pruning of portuguese Holm (Holly) Oak trees and seek to be part of a waste-minimizing life cycle: from discarded branch, to lamp, to firewood, in the end. The light source of each member of this family is made by textile-covered electrical cords that run through each lamp in a different way, resembling blood as a life-giving source. 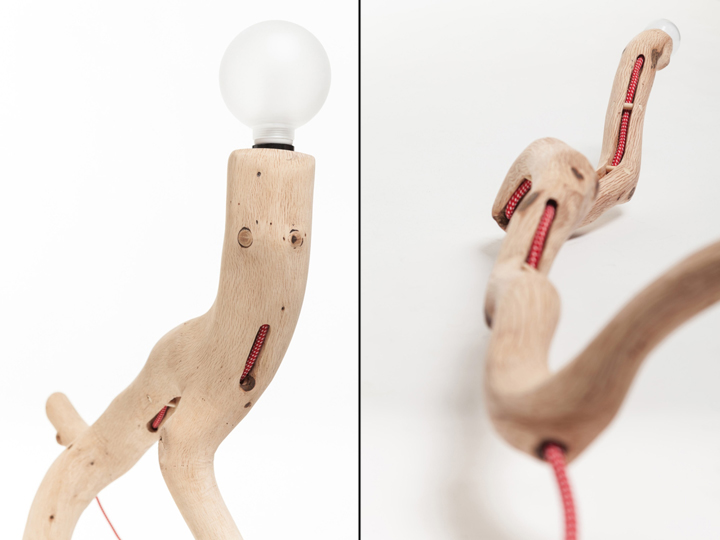 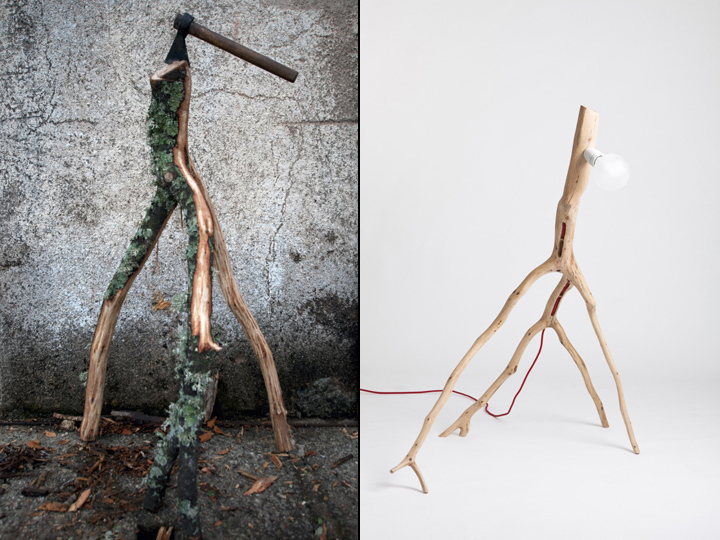 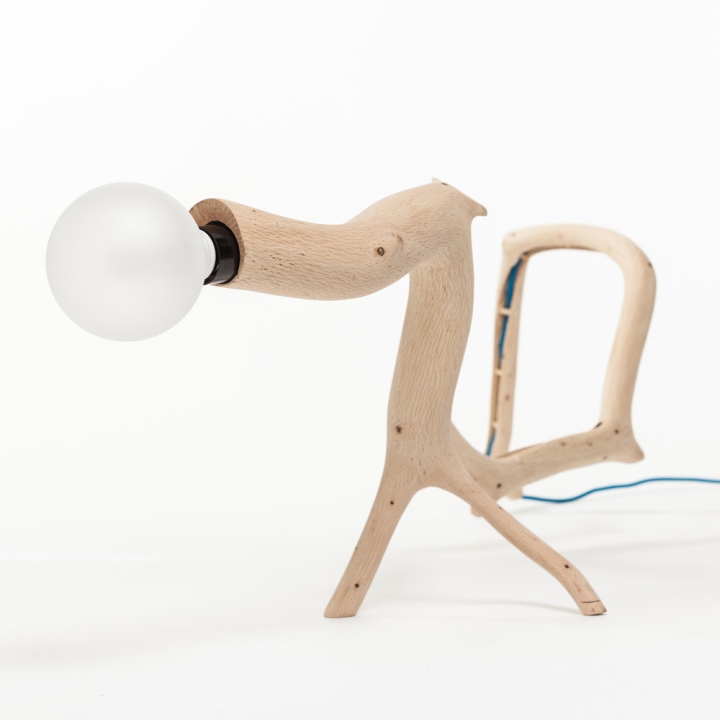 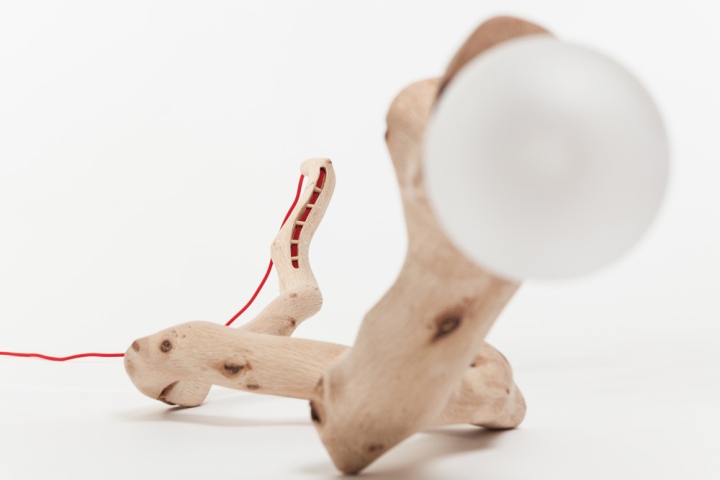 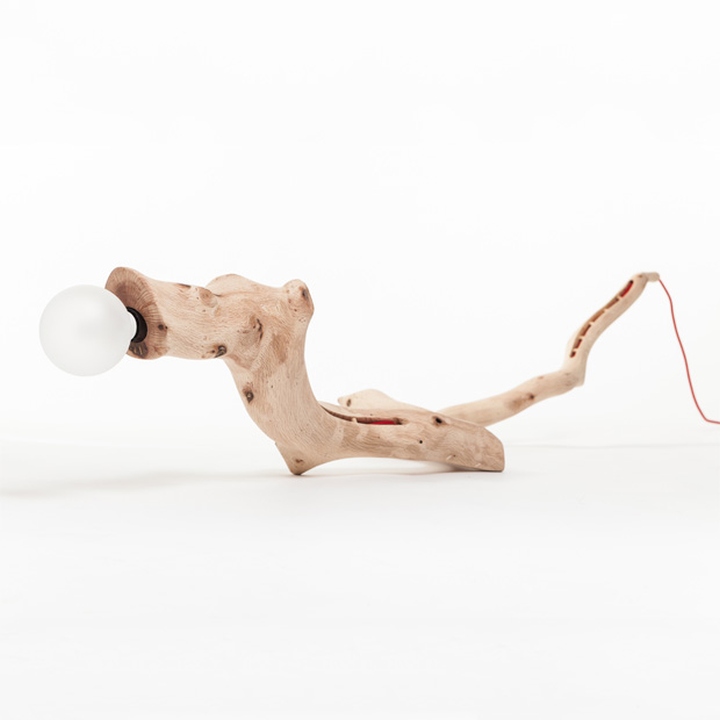 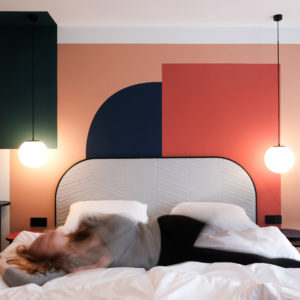 THE DOT Hotel by reif@lovadesign.de 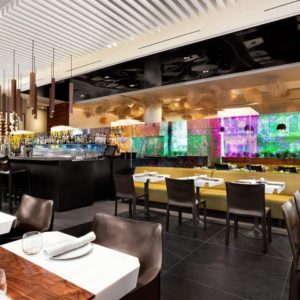 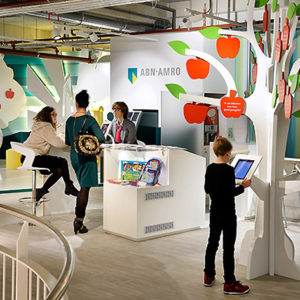 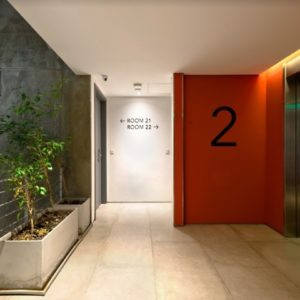