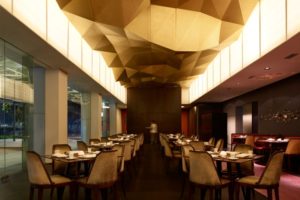 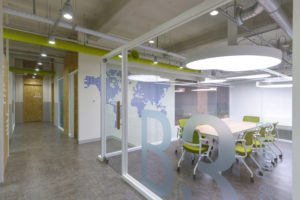 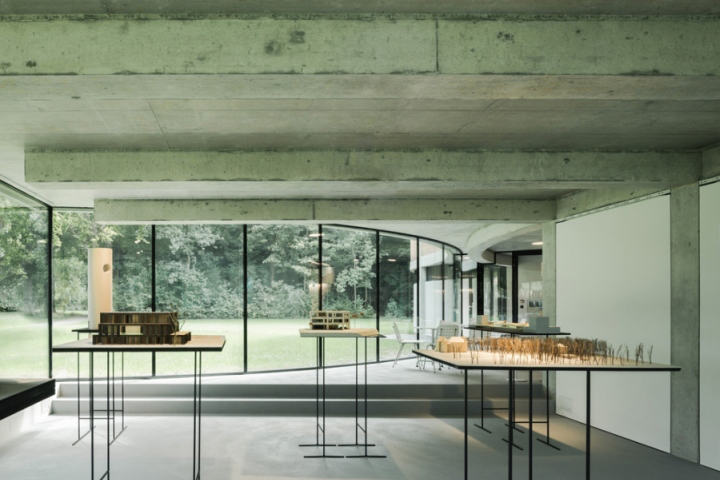 The Thun Panorama is a historical Swiss artwork painted by Marquard Wocher and is the oldest cyclorama still in existence today. Located in the Schadau Park, in a circular building – designed by former Master builder Karl Keller – the panorama is little known to the public. In order to popularise the artwork, the city of Thun launched a competition to restore, revitalise and add a new extension to the original building. The winning team, Niklaus Graber & Christoph Steiger Architekten, offers a symbiotic relationship between both the rotunda and the new geometric glass shell extension, while managing to maintain each aspect’s respective idiosyncrasies. For the architects, the relationship between the circular building and the new extension needed to ‘combine to create a striking and atmospheric ensemble’. There is a playful balance within the forms, the atmosphere and the function of both buildings carefully distinguishing one another. The geometric glass shell extension built horizontally provides a feel of openness and is welcoming to visitors, while the vertical introverted rotunda completes its function by focusing on the panoramic painting. Inspired by the cylindrical structure, a gentle curved section creates an organic and natural connection between the new and the old buildings. Comments the architects, ‘The result is a subtly balanced and oscillating interplay of dependence and difference and of the whole and its individual components.’ Dividing yet uniting both buildings in synergy is the main theme of this initiative, which is repeated throughout the entire structure. The rotunda’s infrastructure is supported by some radially-structured concrete pillars which are then imitated by the supportive concrete beams running along the ceiling of the extension, creating a masterpiece of its own. 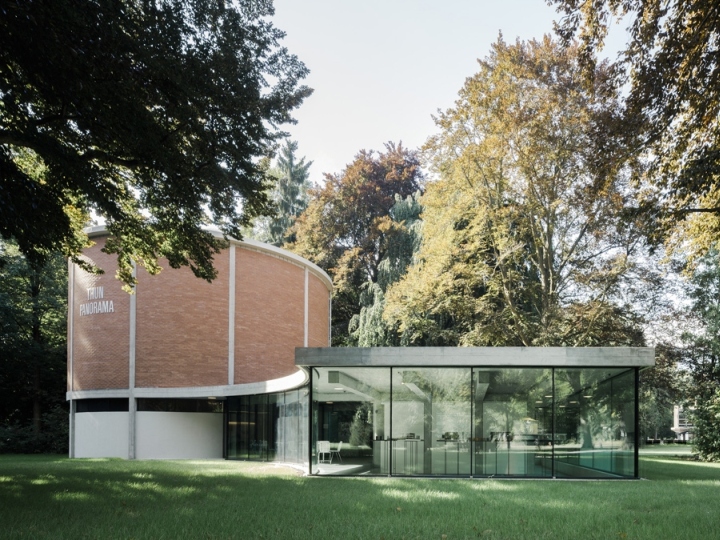 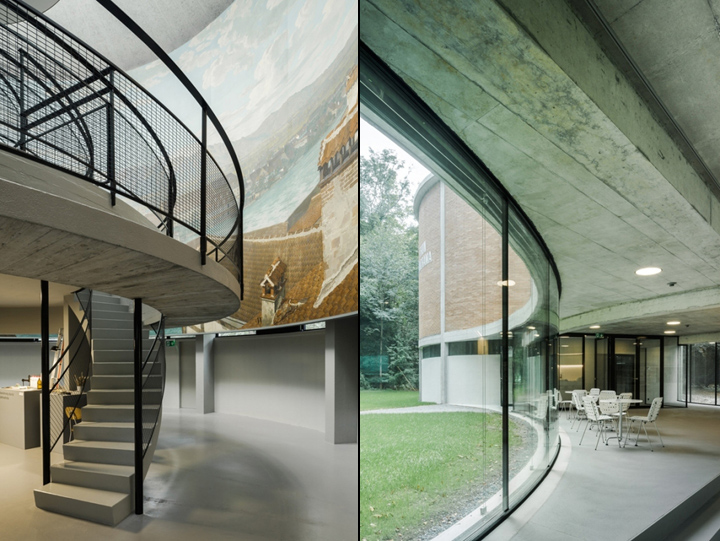 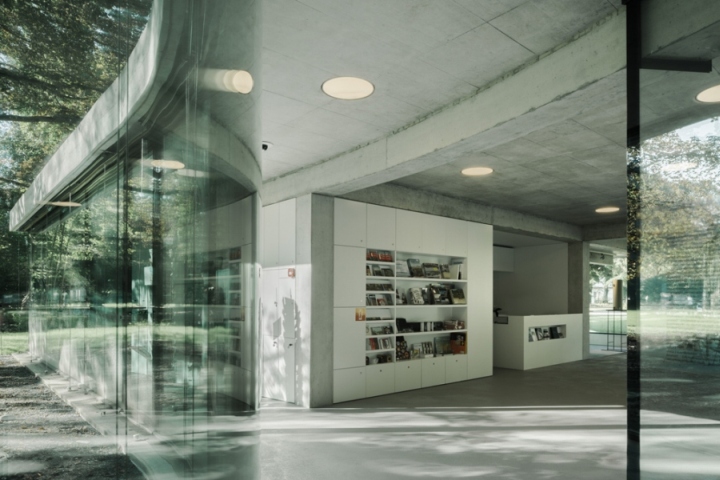 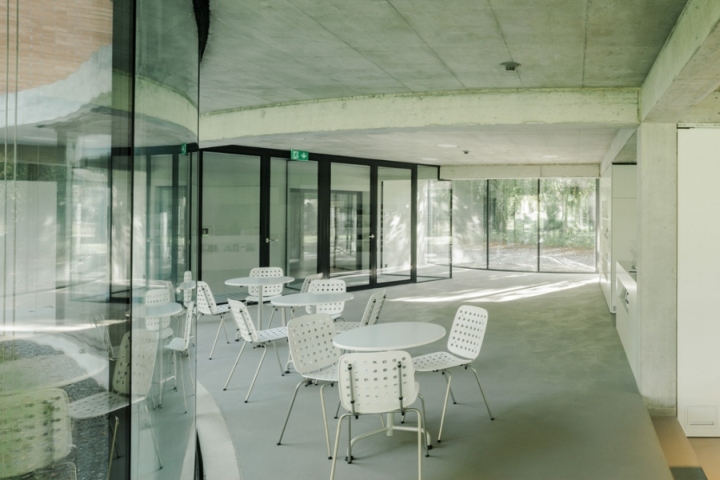 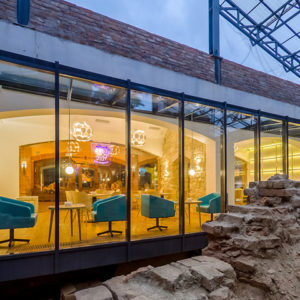 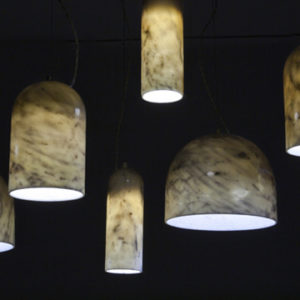 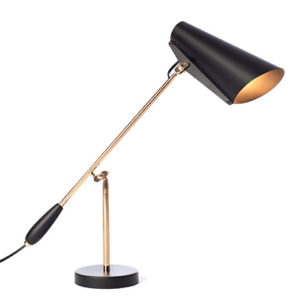 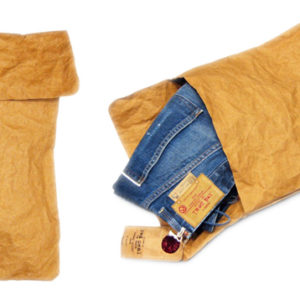