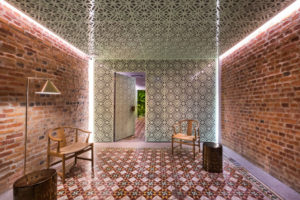 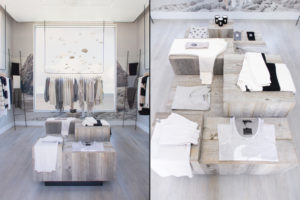 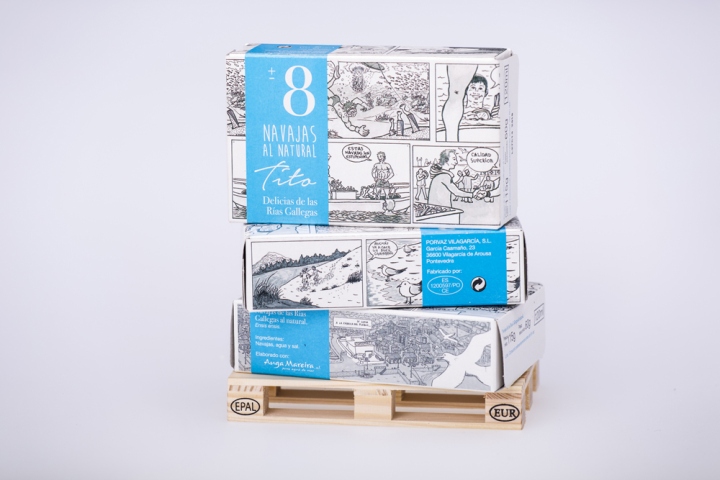 It has been a project of restyling brand to enhance its traditional character , illustration comic and development of range of packaging for mussels , clams , cockles and razor clams from Galicia , where the objective pursued was to communicate the process of collecting and compiling the Galician shellfish and aesthetics of comics to look for differentiation in a saturated industry where brands often repeated pattern. 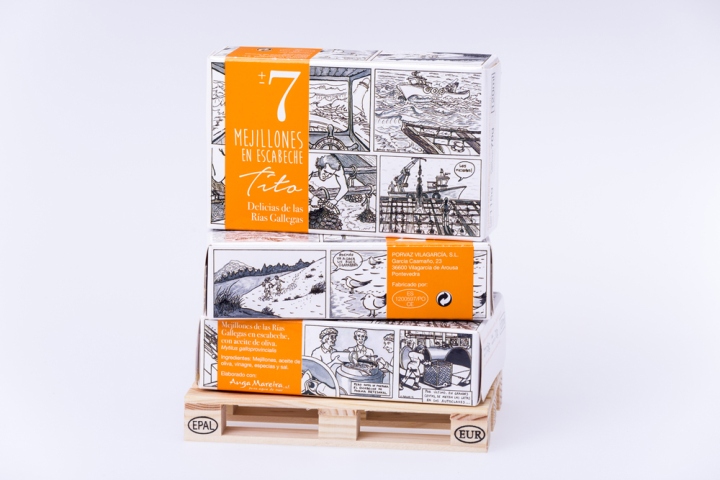 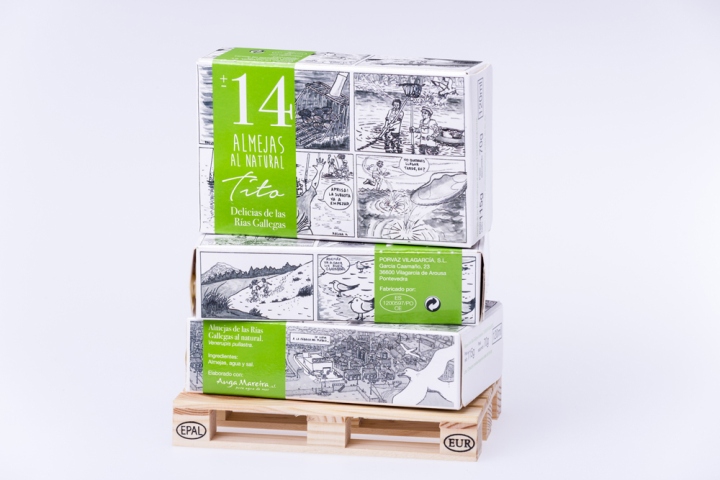 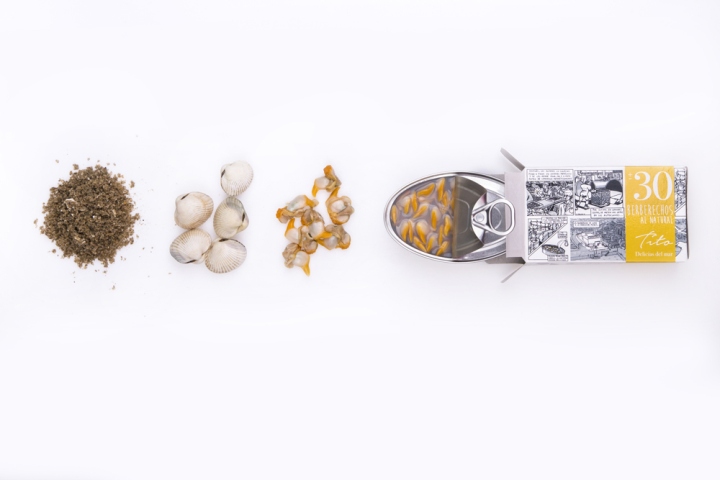 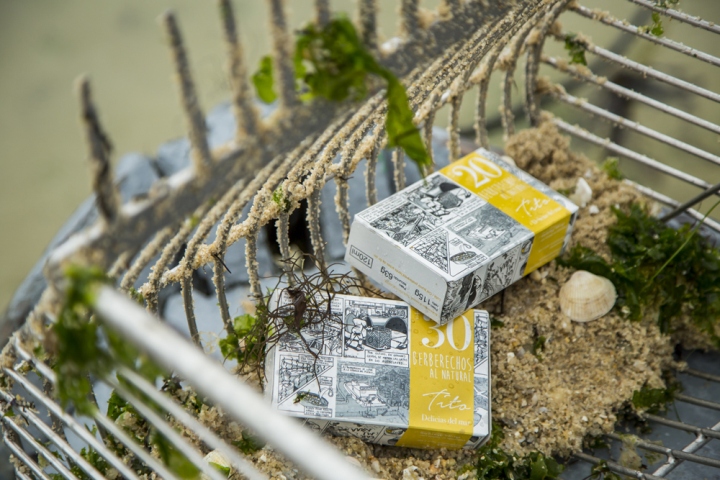 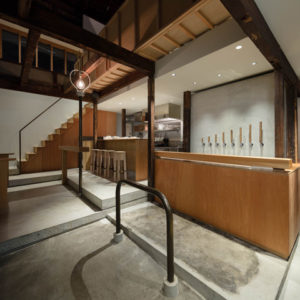 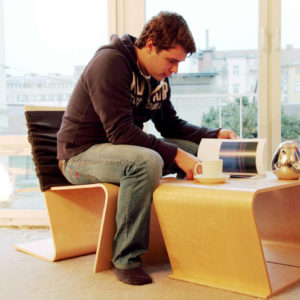 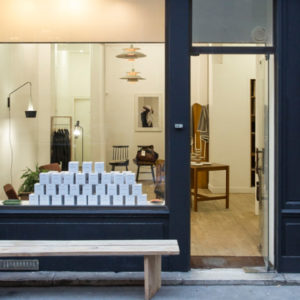 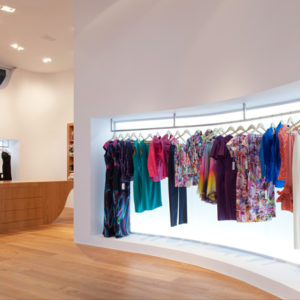