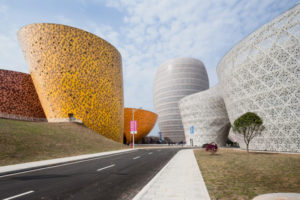 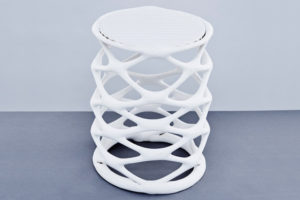 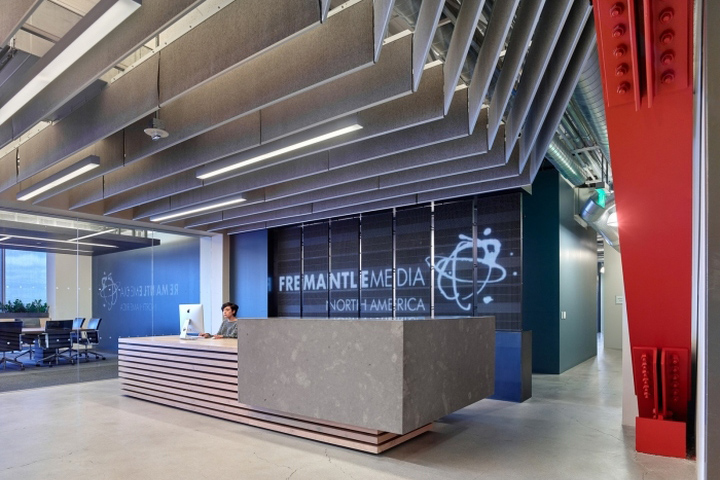 Fremantle Media produces entertaining and innovative programs for network, cable, syndicated, and online platforms. Located in The Pointe, a Class A tower in Burbank, Fremantle Media North America was a full TI build-out of the 7th and 8th floors totaling 63,443 SF. The goal of the project was to utilize fundamental design strategies to optimize efficiency and to take advantage of the building’s 10-foot floor-to-ceiling vision glass windows. Natural light became key to reducing artificial lighting needs and increasing the energy efficiency of the office. This resulted in a collaborative open office environment with maximized natural light infiltration for a client who was otherwise accustomed to executive perimeter offices and relied heavily on artificial lighting. The reorganization of the traditional office model became the central design strategy to increase energy efficiency while improving the office environment and culture. The client’s prior offices were organized in a typical office layout with perimeter offices reserving all natural light and views to executives and high-level staff with private offices, while pushing production staff into an isolated core at the center with no exposure to the outside. Programming studies allowed the multiple program components to be organized based on lighting requirements. Private offices and edit bays were grouped in double loaded blocks that float in the center of the floor with circulation paths on either side. As edit bays required full lighting control, they were placed along the inner circulation path allowing offices and meeting rooms to be outward facing. The perimeter of each floor was then lined with open work areas and pockets of casual meeting spaces allowing for optimal natural light infiltration. Materiality of the office blocks became a secondary layer of organization. With the use of simple finishes, each program type was uniquely configured based on required exposure and lighting necessities. A combination of clear glass and polycarbonate panels were utilized to establish transparency requirements. Meeting rooms received glass fronts for exposure to maximum light and views of the outside. While private offices received a combination of polycarbonate panels and glass to achieve privacy without losing light exposure. Through the critical organization of program and the use of simple building materials, the new offices for Fremantle Media North America increased energy efficiency while simultaneously improving office culture. This became the driving force for the redevelopment of the traditional office model and creating a network of collaborative open work and meeting areas surrounding inboard private office blocks. Natural light was pulled in deeper into the office space, ultimately reducing artificial lighting requirements and increasing energy efficiency. 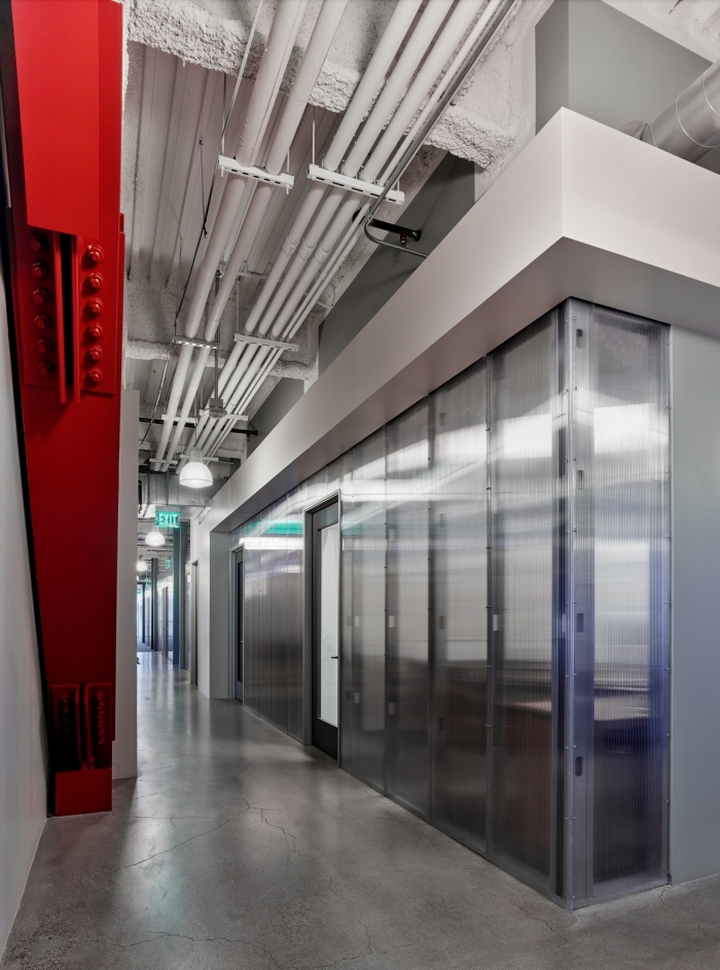 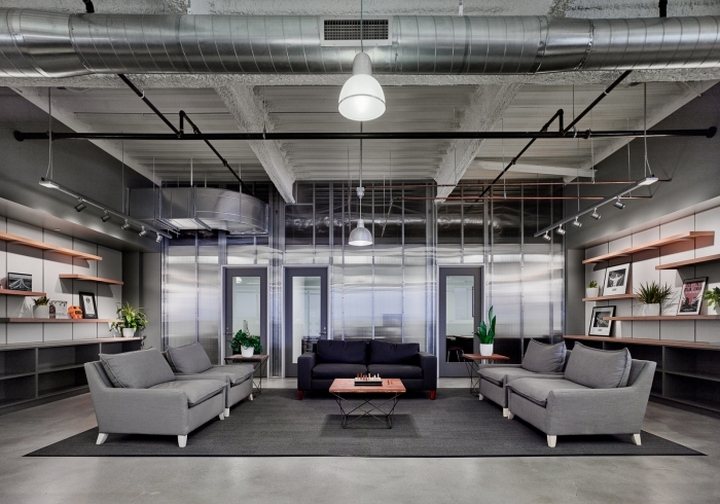 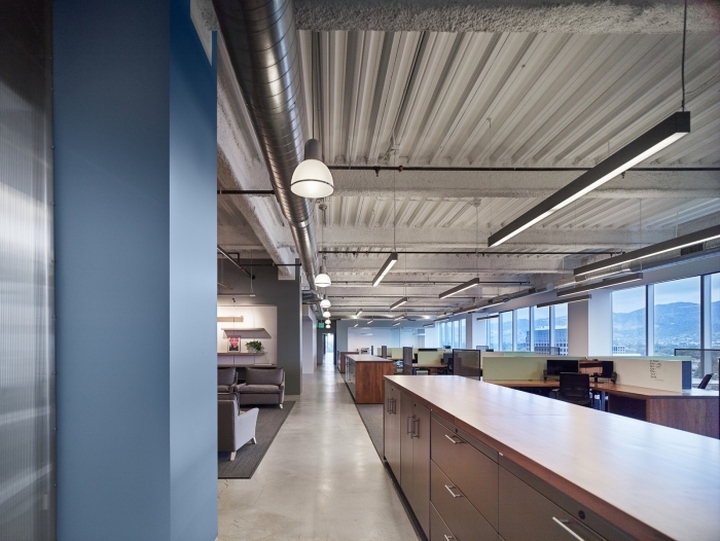 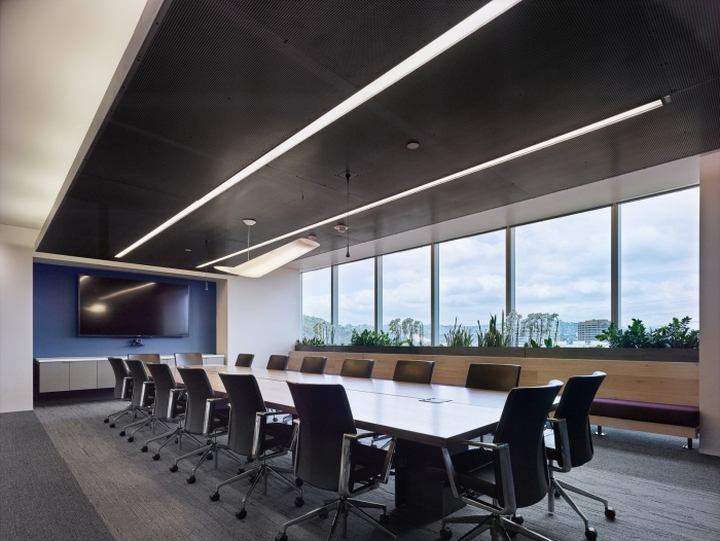 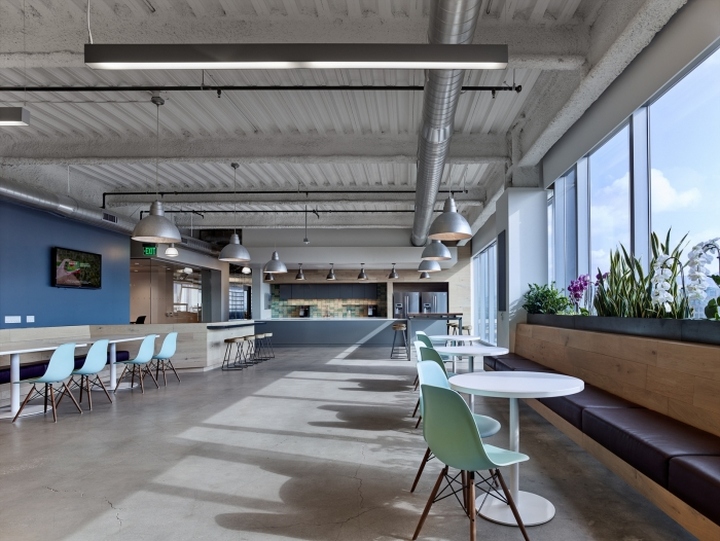 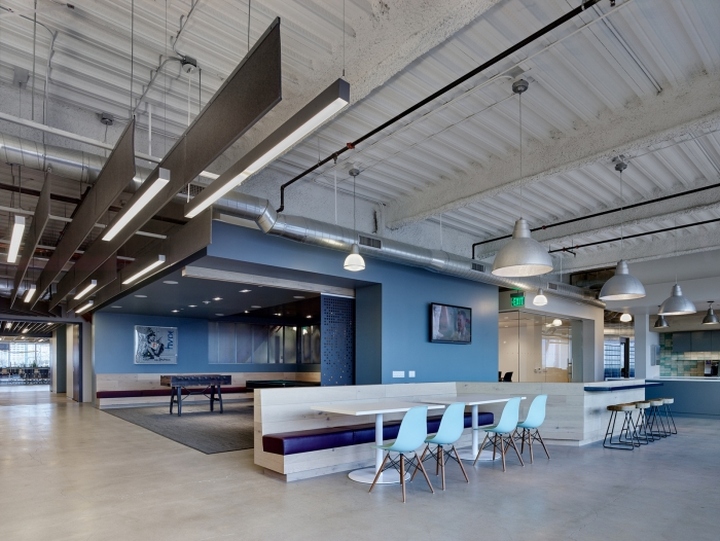 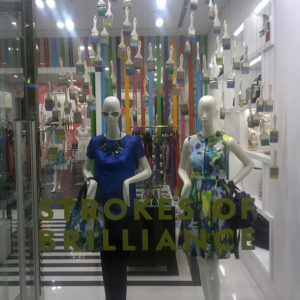 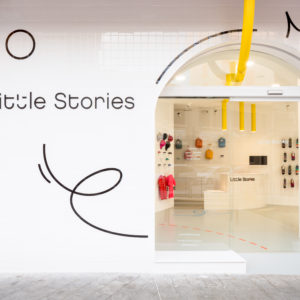