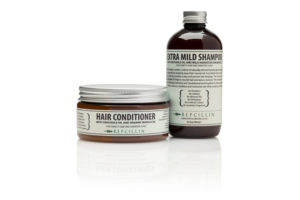 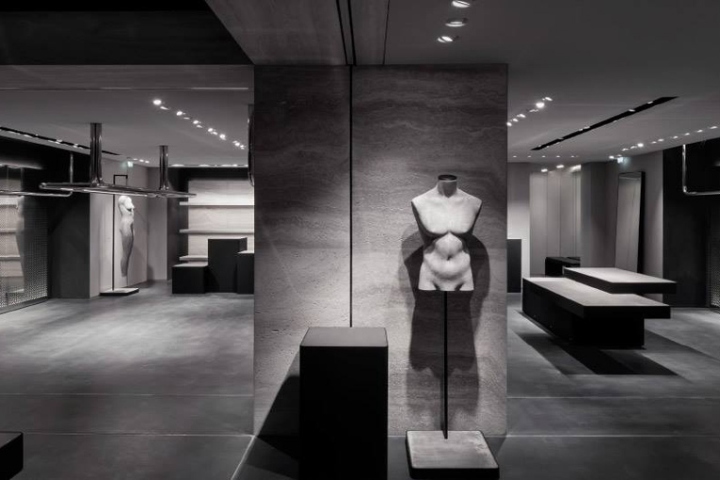 Aexander Wang is out at Balenciaga and thus able to go full throttle again with his own brand. oddly coinciding with the departure is the opening of the designer’s biggest flagship store to date in London’s mayfair district – an area densely populated with luxury boutiques – and also his first ever outpost this side of the Atlantic. The store’s voluminous premises, previously home to a post office, measure 625 sqm. [6,727 sq.ft.] spread over four floors, and feature an understated interior design by Antwerp-based architect Vincent van Duysen. The belgian creative fused the heritage of the building itself and that of the neighbourhood with Wang’s preference of less traditional materials, such as distressed chrome, rubber and embossed leathers, capturing these in proportions and configurations that abide by the golden ‘less is more’ principle. The new Alexander Wang store carries the brand’s full range men’s and women’s ready-to-wear, T by Alexander Wang and accessories collections, in addition to the objects collection. 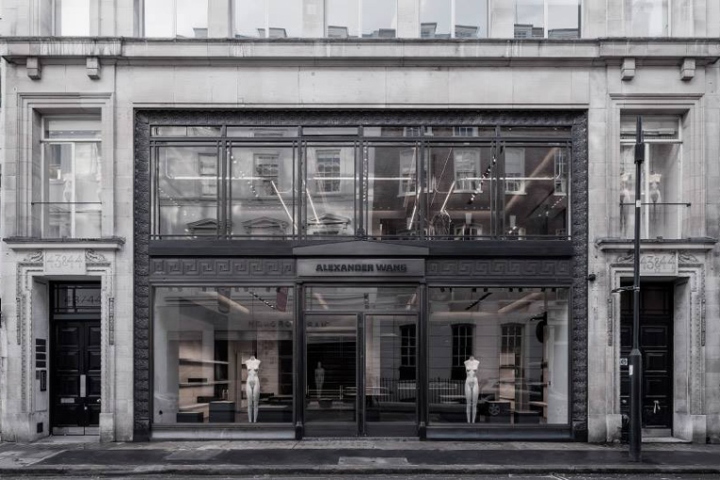 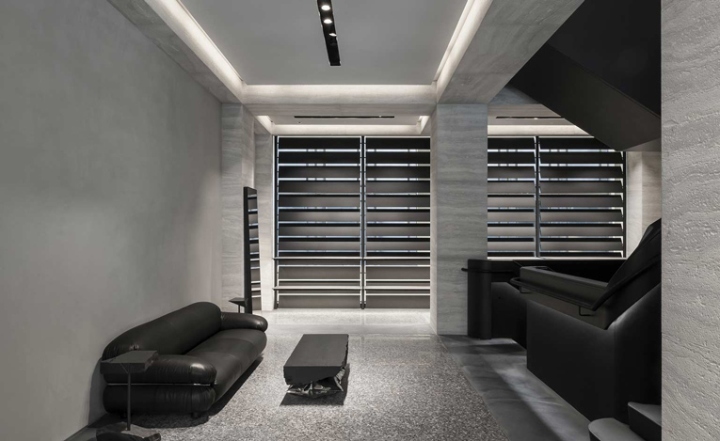 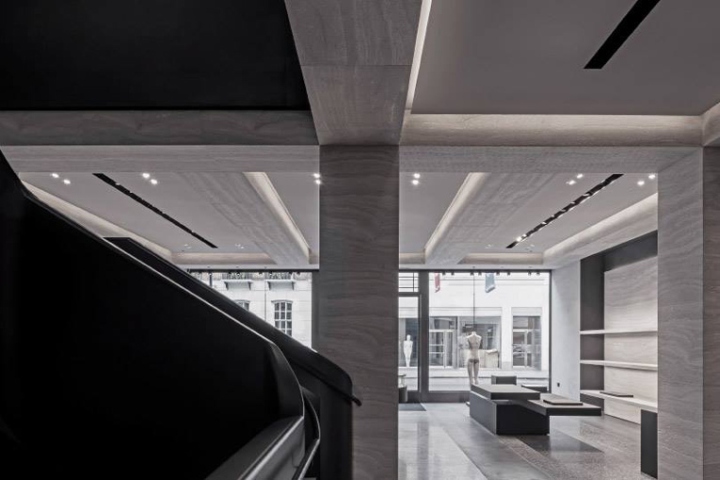 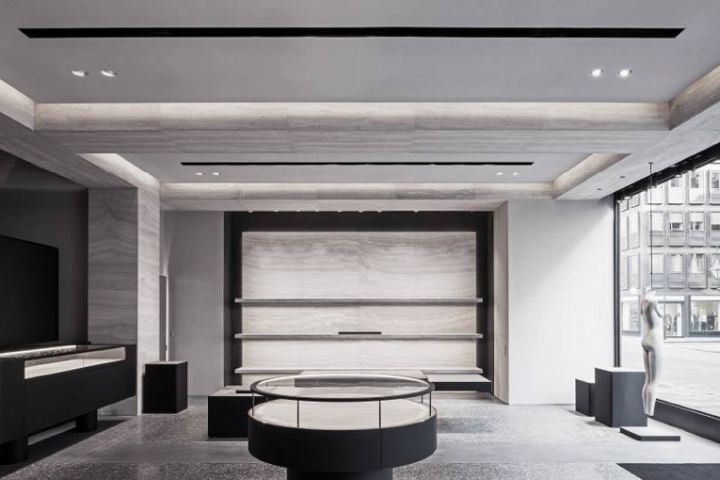 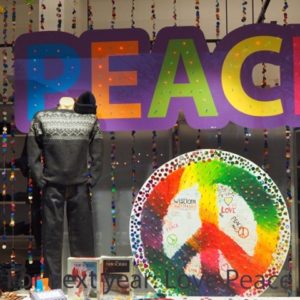 For Next Year Love Peace and Wisdom by WOSJH, Amsterdam – Netherlands by retail design blog 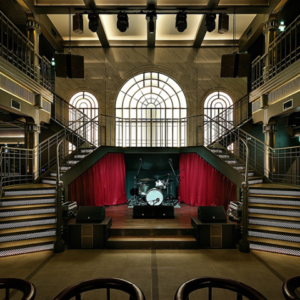 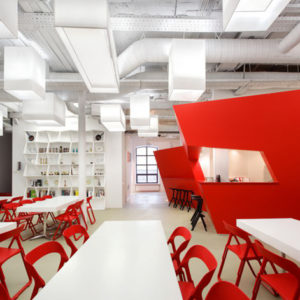 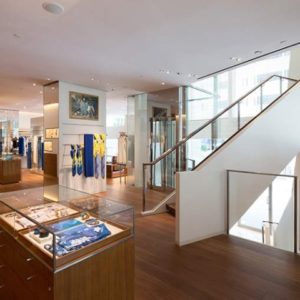