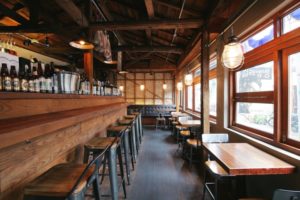 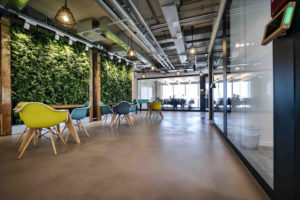 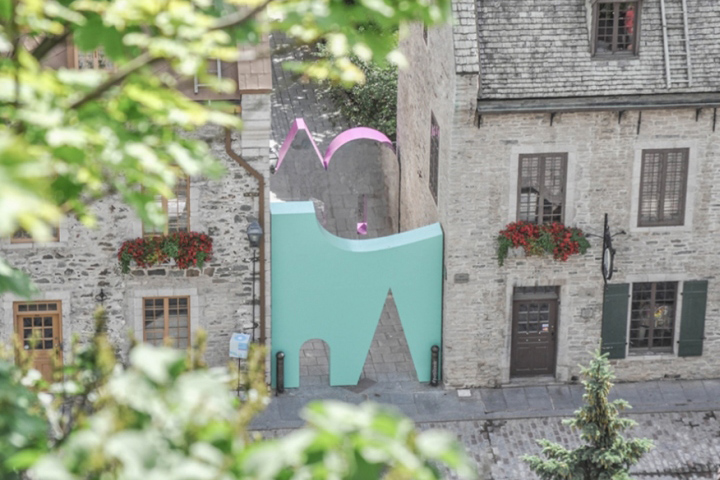 QUEBEC – Bringing together the worlds of art, architecture and engineering, creative individuals Francis Fontaine, Luca Fortin and Pascal Labelle are stimulating public perception with the installation Petite Vie at Les Passages Insolites in Quebec, Canada. For this public art festival – which has been curated by EXMURO – the trio has created a passage that ignites awareness beyond the surface. The project presumes a minimalistic façade inviting people to pass through and question its role in comparison to the city’s existing architectural landscape. Once inside, the realm of empty space and reflective mirrors intend to spark the afterthought of how we can distinguish reality from fiction. The installation is built from wood and plywood, anchored to the existing walls and ground. The exterior surfaces are covered with enamel paint and the interior is covered with reflective vinyl laid on ABS boards. The unique form, as described by the artists ‘was meant to create a strong form fitting in a passage, without directly taking over the surrounding elements.’ The installation attempts to reinterpret some typical forms of old Quebec with a postmodern detachment consisting of bright colours and rigid form that are appealing and contrasting against the stone. Petite Vie completely blocks the street to traffic, which increases the use of pedestrian circulation, the openings create a relationship between the inside and outside, allowing visitors to explore what they perceive compared to what they encounter. Les Passages Insolites (which translates as ‘unusual passages’) runs until 2 November 2015 and includes a total of 12 playful works which invite the public to ‘explore the city in new ways’. 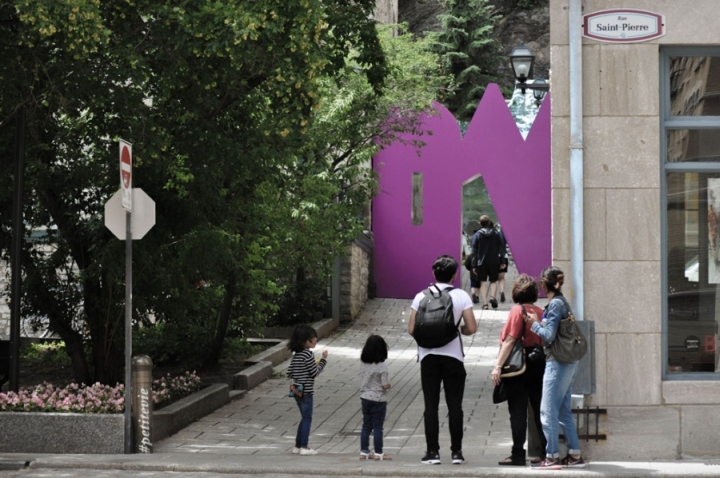 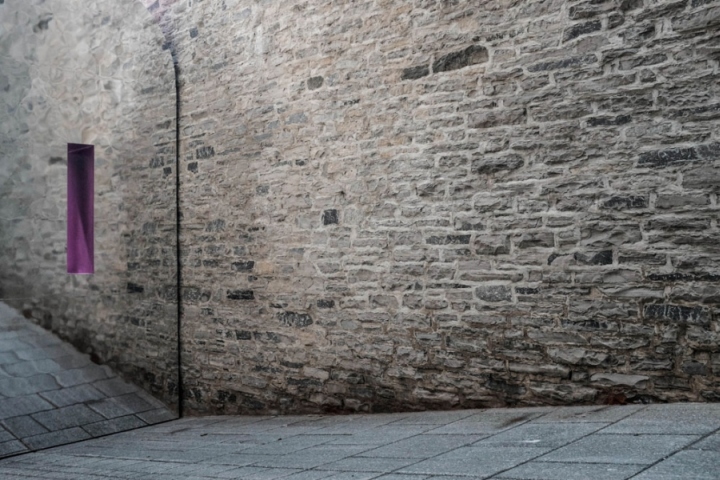 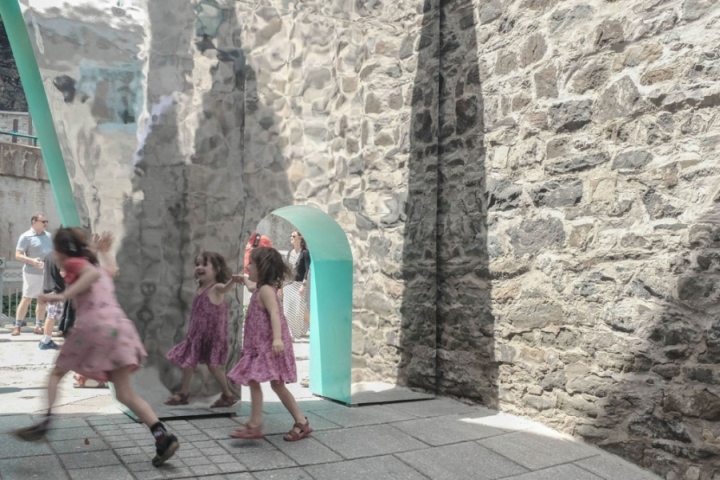 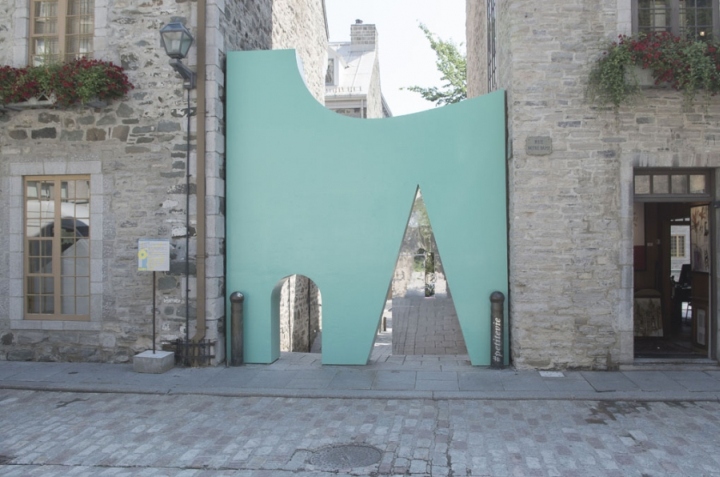 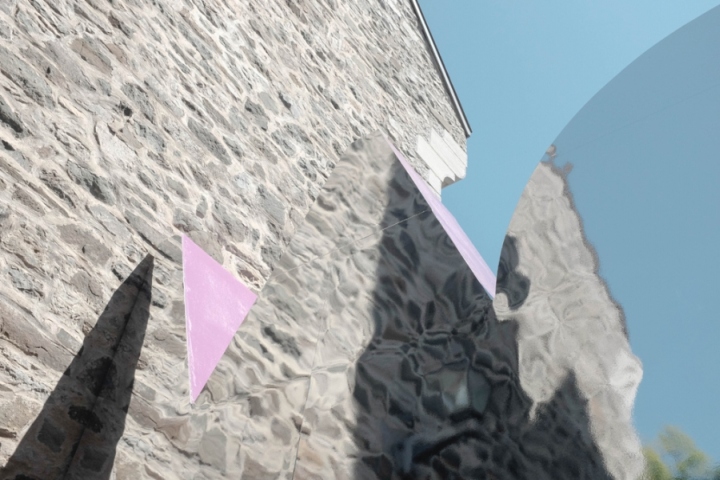 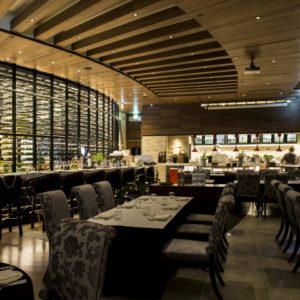 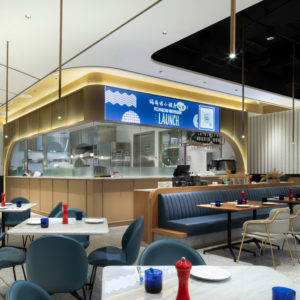 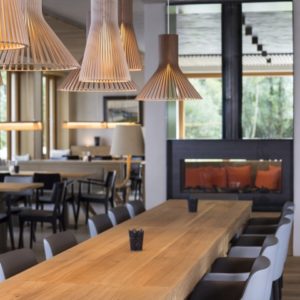 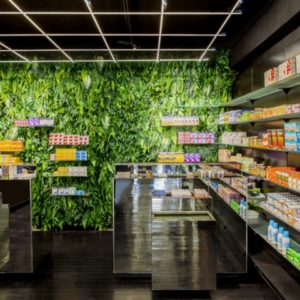