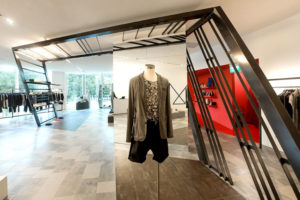 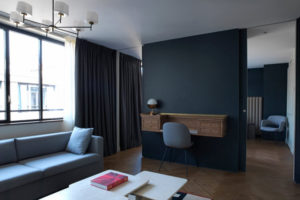 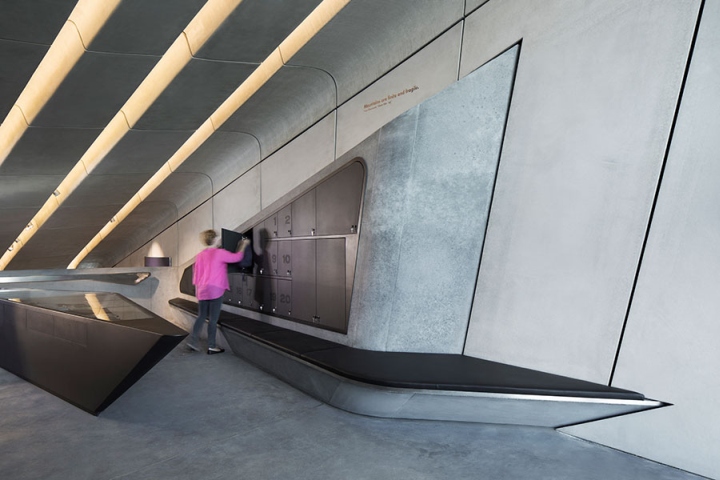 Perched atop Mount Kronplatz in Italy’s South Tyrol province, the new Messner Mountain Museum – Corones is the sixth and final chapter in a series of museums dedicated to mountaineering by renowned climber Reinhold Messner. A seasoned climber who famously climbed Mount Everest twice without the use of bottled oxygen, Messner was also the first person to climb all of the world’s 14 mountains whose peaks are over 8,000 meters high. At his Mountain Museum on Kronplats/Plan de Corones, he presents the development of mountaineering over the last 250 years in terms of equipment, as well as stories and events related to mountain climbing in the South Tyrol region. Designed by Zaha Hadid Architects, the museum is set within the rock of the mountain’s peak, in order to create a very particular visitor experience where visitors descend into the mountain’s dark interior to then exit onto a six-meter terrace hanging over the valley, offering spectacular views of the Dolomites and other surrounding mountains. Messner insisted that the museum’s openings were aligned with certain iconic Alpine peaks. More than happy to oblige, the architects created a window that frames the silhouette of the Peitlerkofel Mountain to the southeast, a second opening that is directed at the Heiligkreuzkofel peak to the south, and a six-meter balcony that faces the Ortler and the South Tyrol to the west. 4,000 cubic meters of earth and rock were excavated to make room for the building, which were then placed on top and around it, literally embedding it into the landscape. The building’s reinforced concrete canopies and walls were cast in situ, and are between 40 and 70 cm thick in order to support the weight of the rock above them. The building’s cladding, which is perhaps ZHA’s most recognisable stylistic trait on the project, consists of panels that were either prefabricated or created on site using cast concrete; the more complex curved elements were created by spraying layers of high-performance fibre-concrete into moulds shaped after the architect’s 3D model. 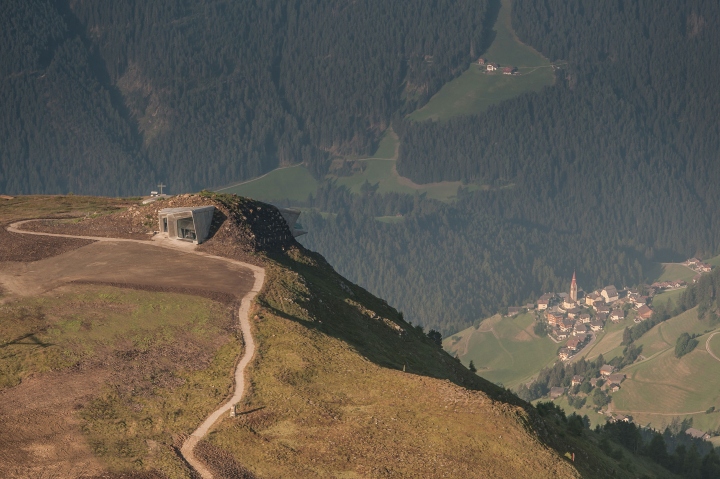 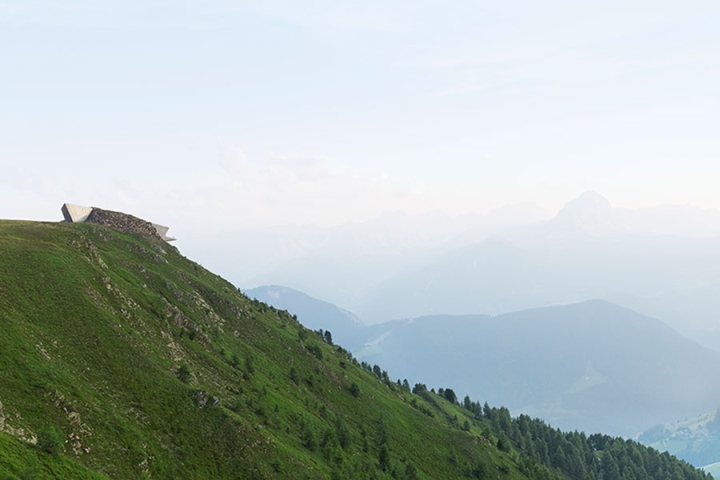 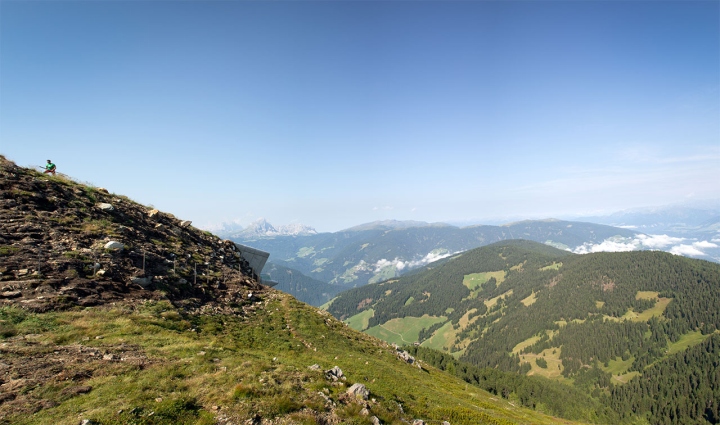 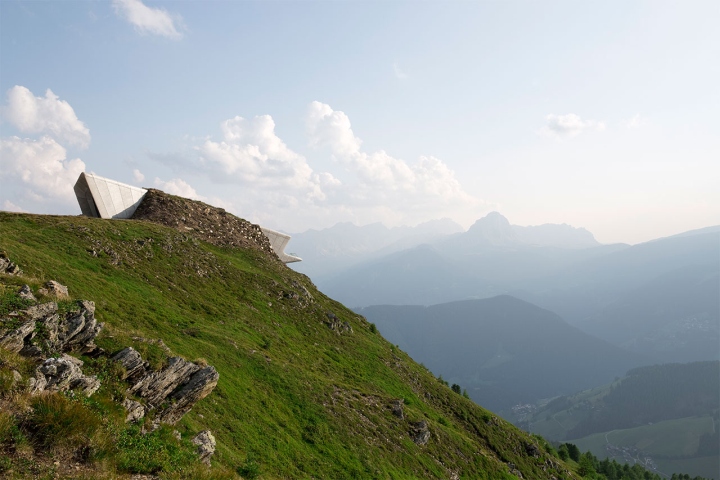 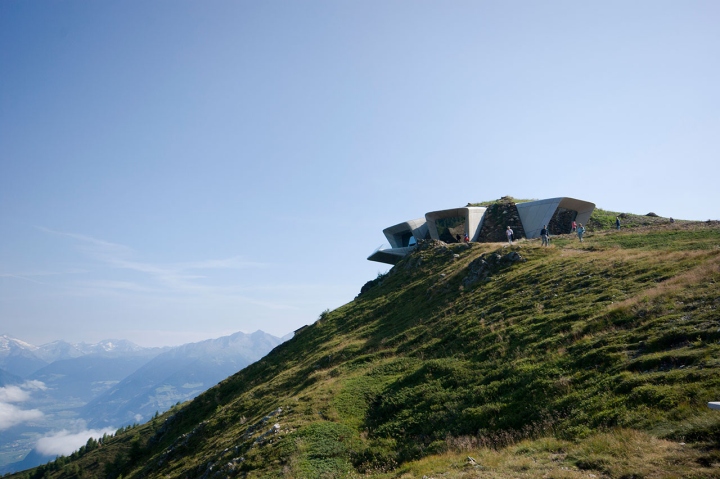 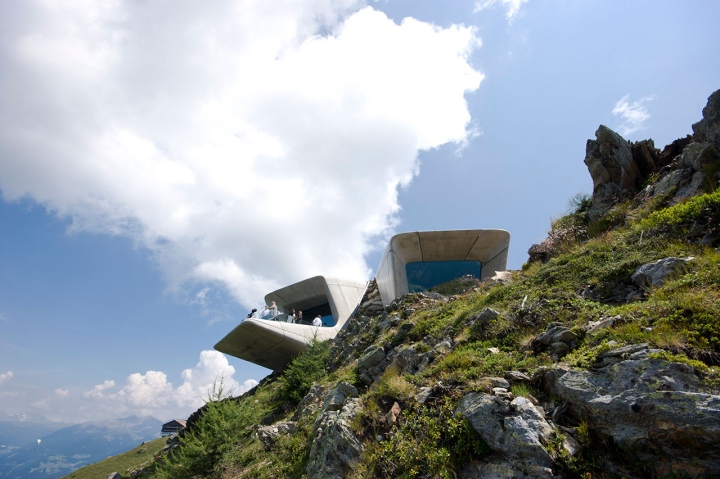 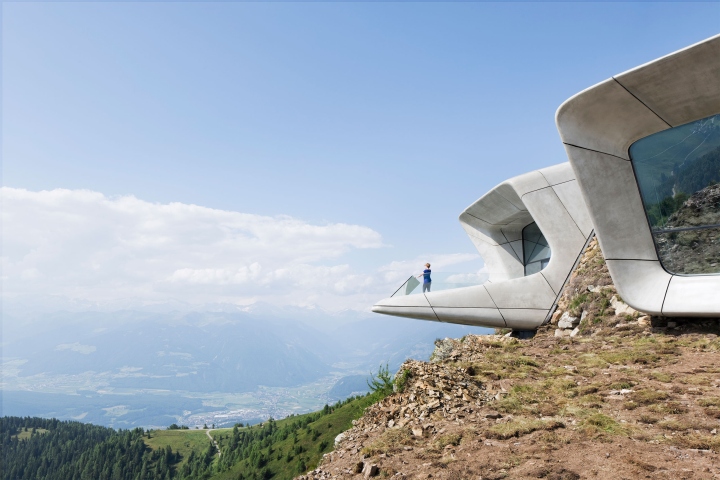 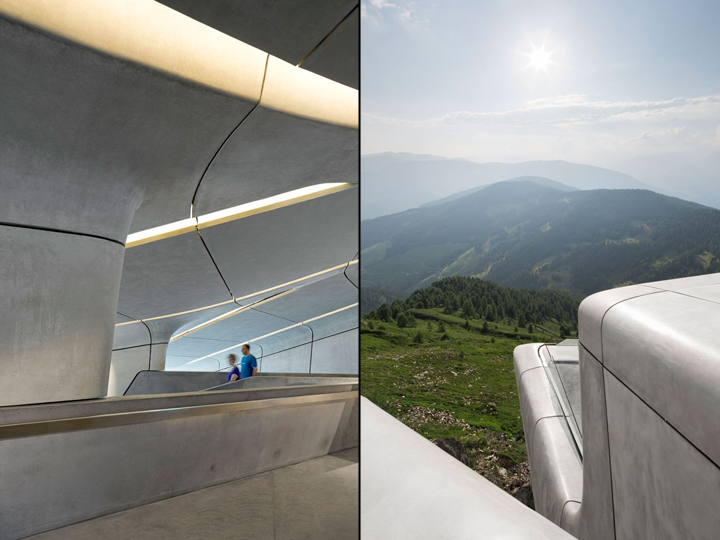 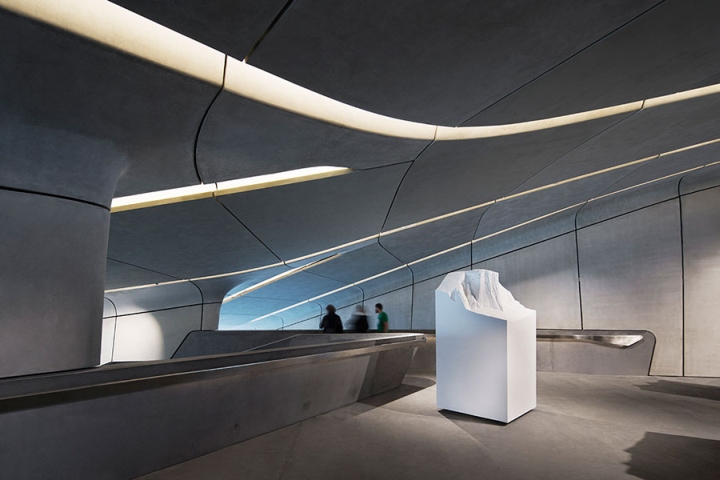 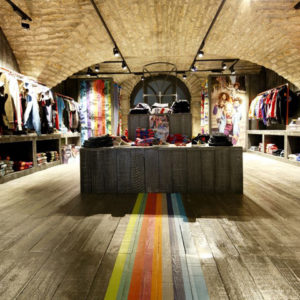 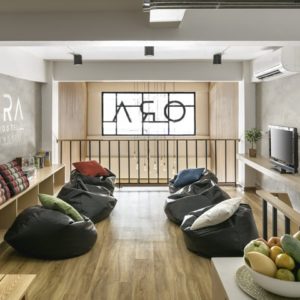 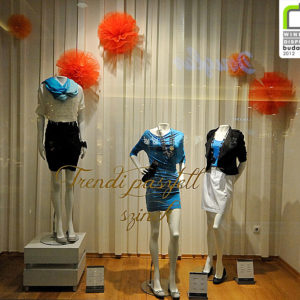 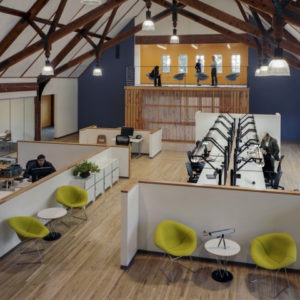