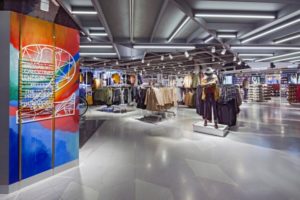 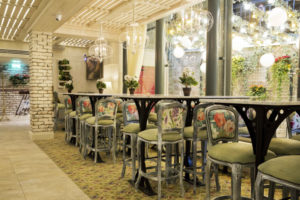 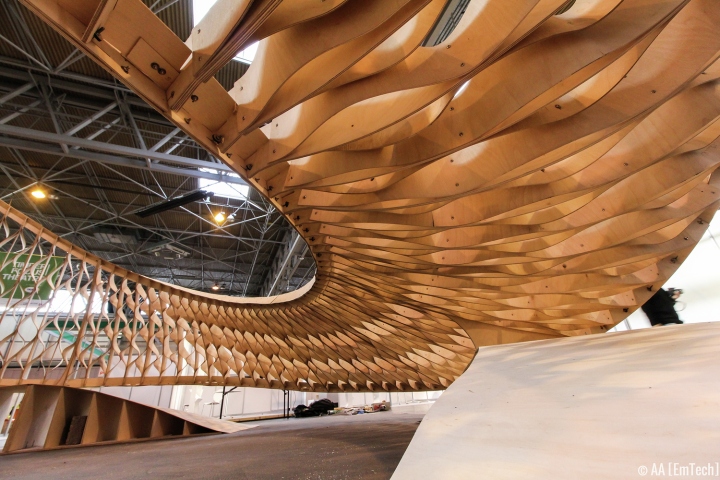 Emergent Technologies and Design Programme (EmTech) at the Architectural Association School of Architecture in London has recently exhibited their project, The TWIST at the Timber Expo in Birmingham. The project is an experimentation in the properties of milled plywood, developed throughout 1:1 tests. Through these experiments, The TWIST seeks to gain full control of the material properties, developing articulated surfaces with the variable orientation of its elements. Read more about the project after the break. The system is primarily composed of two plywood strip elements: the ‘ribs ‘and the ‘wings’. The former are planar arcs, which serve primarily a structural function, and are CNC-milled from 6mm plywood sheets to obtain the desired profiles with the grain direction oriented for high longitudinal stiffness. The latter are 4 mm thick, 120 mm wide straight strips, with the grain perpendicular to its the length. These are connected to the rib elements at specific angles and distances in order to obtain both bending and twisting. The rib elements are essentially working as a means to trigger the inherent physical properties of the thin wings, creating characteristic sinusoidal curves on the surface.

A subsystem defined by two major elements referred to as ‘combs’ and ‘perpendiculars’, or ‘perps’, runs along the free edges of the articulated surface. This system serves to lock the geometry in place locate the rib elements during the assembly process. The ‘combs’ assemble as a linear strip which bends to conform to the overall geometry, constraining the movement of rib elements. This works in conjunction with the ‘perps’ geometry, running normal to the comb elements which are milled specifically to define the angle at which a rib strikes a comb. Computational techniques used to generate forms were calibrated and tuned based on the results of physical experiments on plywood strips. These tests, which observed the possible twisting angles which could be achieved with different end rotations and rib radii, identified the effective range of geometries, and served as the bridge between the physical and digital realms. The twisting geometry chosen for the material exploration was designed to accommodate for the specific ability of the system to achieve synclastic surfaces. The flow of information, from material behaviour to form directly couples material information and construction. By relating design forms part of the EmTech studio’s ongoing series of explorations and design experiments built at full-scale born from the studio’s logic and fabrication techniques to the inherent material behaviour and dimensional limitations of the sheet material, the project is resolved as a lightweight surface where the distribution of material along with global curvature controls spaces for light to permeate. 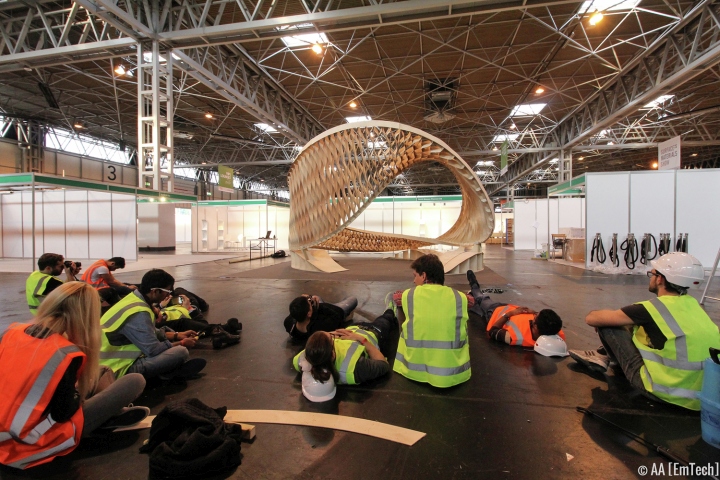 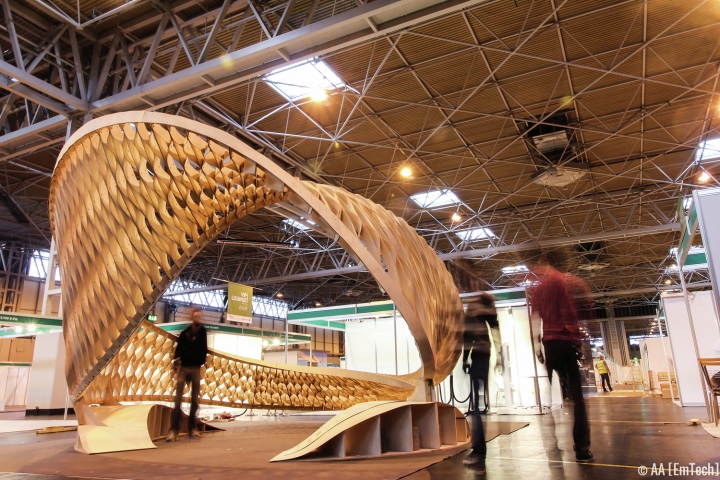 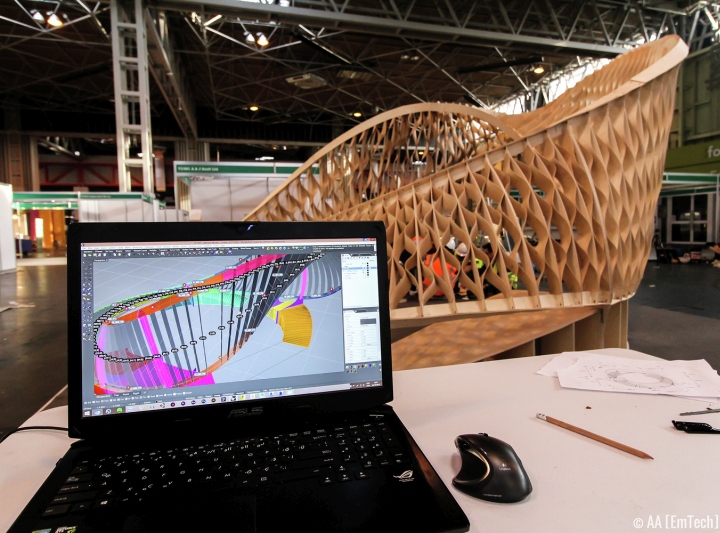 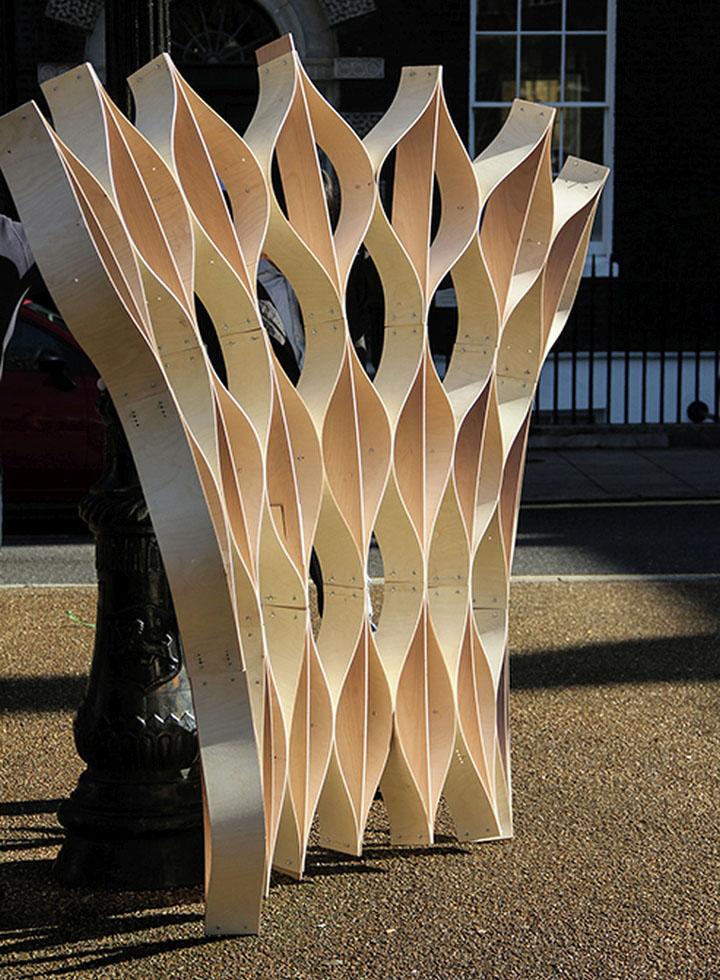 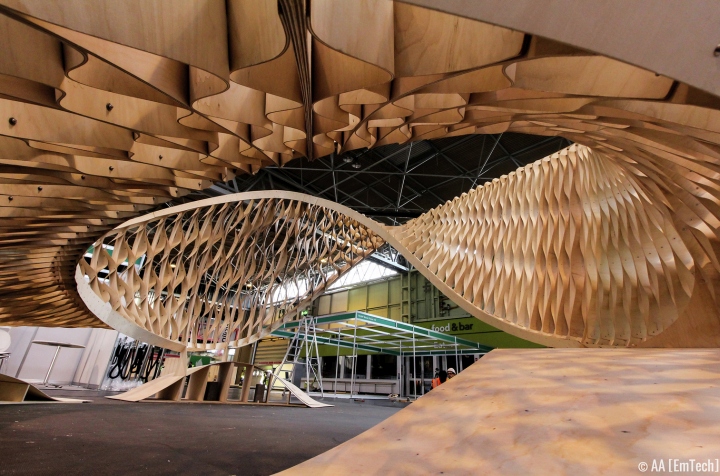 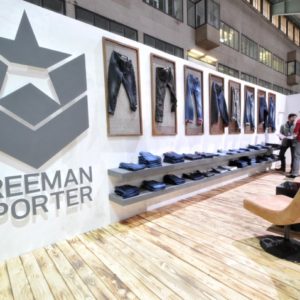 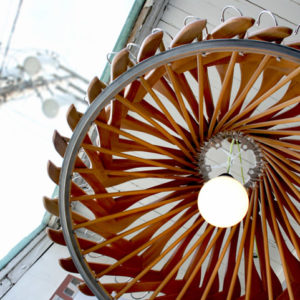 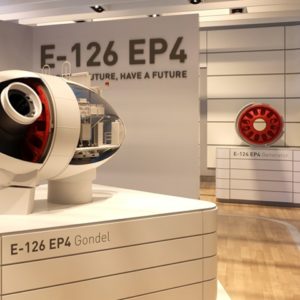 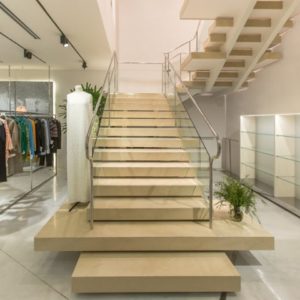