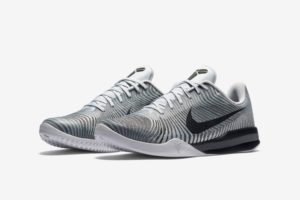 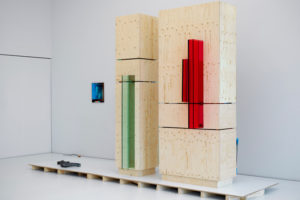 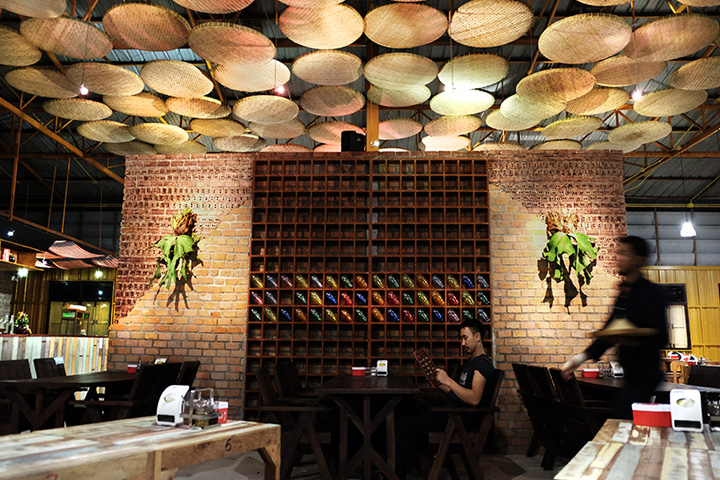 Local-based firm Thaipan Studio has completed the transformation of an abandoned warehouse into a noodle restaurant, part of the ‘Mr. Eak Noodles’ in Thailand. The designer’s aim, following the owner’s wishes, was to create a new look out of the original image of the ancient noodle tradition. The concept was for the new look to have elements of the classic practice, giving it class and edge at the same time. With its 432 sqm, the goal was to seat at least 200 people and it was accomplished thanks to the distribution of the space that added a partition wall reflecting the masonry Thai tradition. As for the lighting design, weaved rattan circular objects hang from the ceiling, accompanied by bulbs whose light hits the objects and then reflects in to the dining areas. Although the project was on a tight budget, the studio was able to complete it and even save the owner some money. 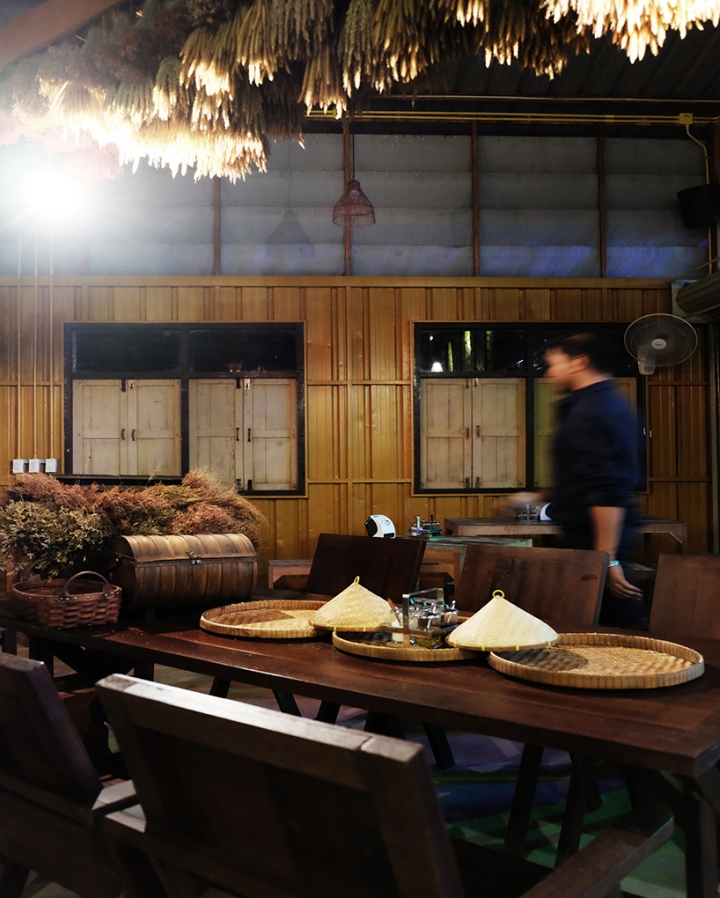 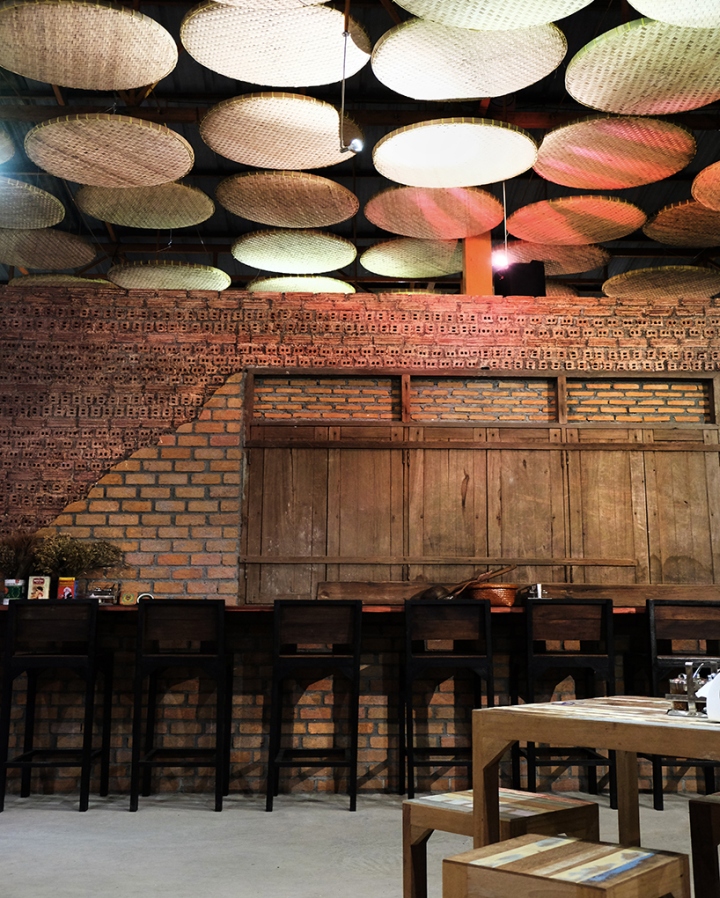 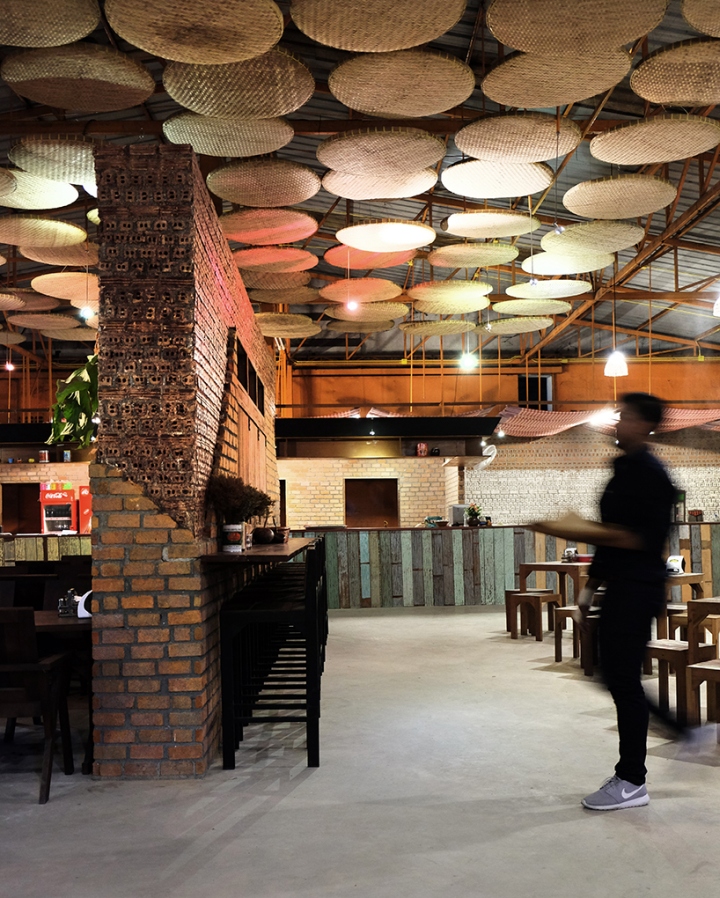 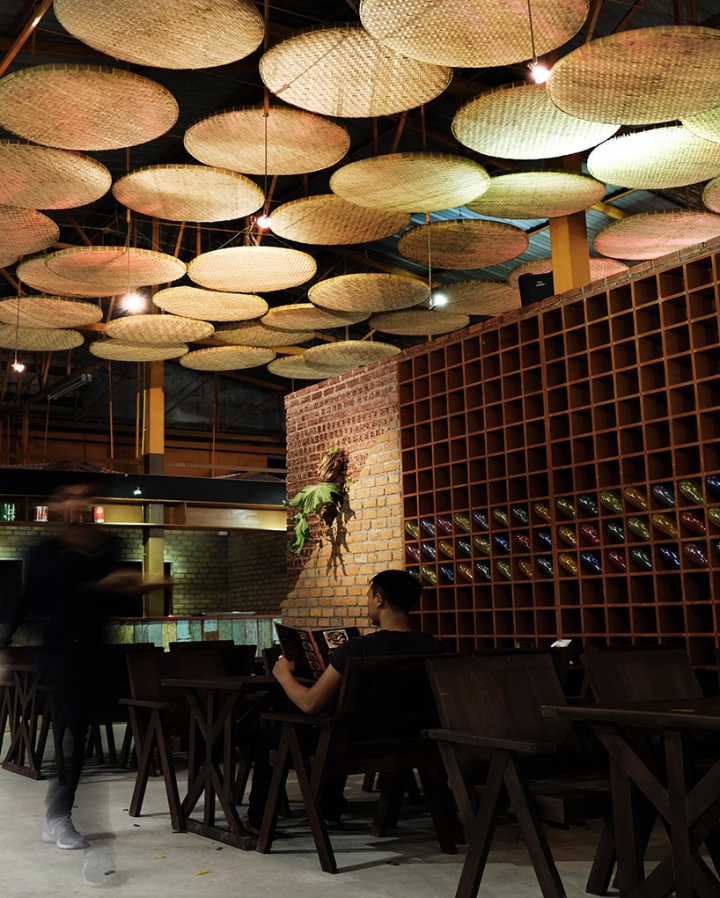 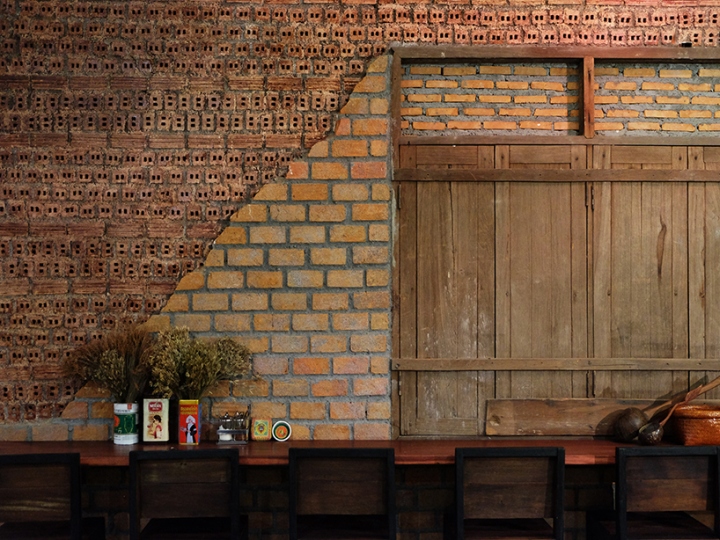 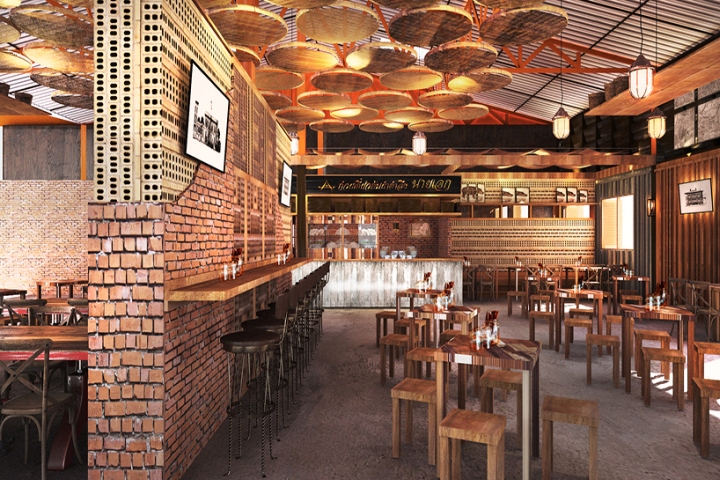 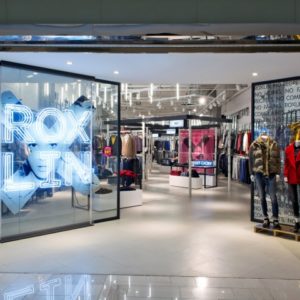 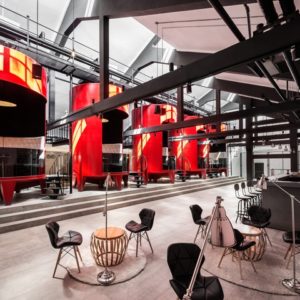 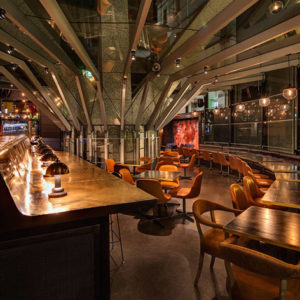 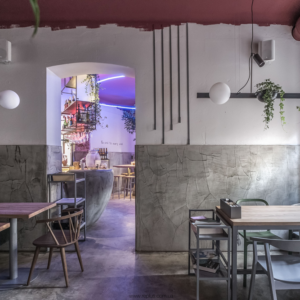