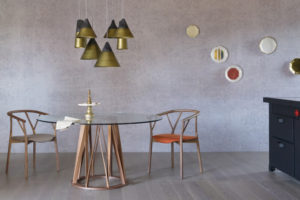 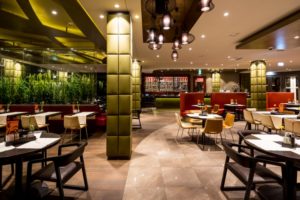 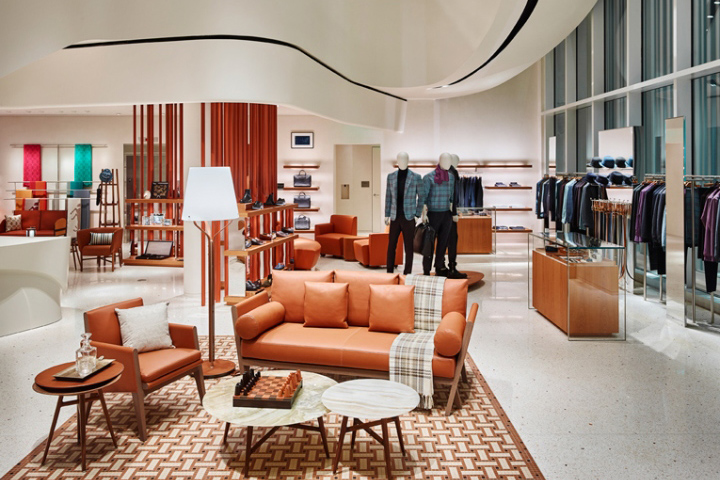 The stature of Miami’s design district as a the Panhandle’s leading luxury hub has gained new momentum with the arrival of Hermès. The iconic Paris-based brand had been present in town for years, initially at Bal Harbour shops and followed by a temporary store in the design district. And now, Hermès has swung open the doors of its new flagship store at the heart of this fast-evolving part of town. The store measures 13,000 sq.ft. [1,208 sqm.], set across three floors of a modern structure with an expansive glass façade. French architecture practice RDAI is a longtime collaborator which has designed many Hermès boutiques around the planet, and not surprisingly, it was enlisted to create the lavish interior of this boutique as well. Given Miami’s meteoric rise as a global meeting place for art and design in recent years, this new outpost has been designated a flagship store – only the brand’s third stateside after its major retail showcases on Madison Avenue and Rodeo Drive – and have the retail space reflect its alignment with the highest level of quality and creativity. the store presents various a consecutive number of lavishly appointed settings across the premises, each presenting a part of Hermès’ elaborate range of collections. Another distinctive feature is a lush rooftop garden. Given its flagship status, the store carries the full range of collections, from the brand’s coveted bags, small leather goods and scarves, to men’s and women’s apparel, footwear, furniture and home accessories. 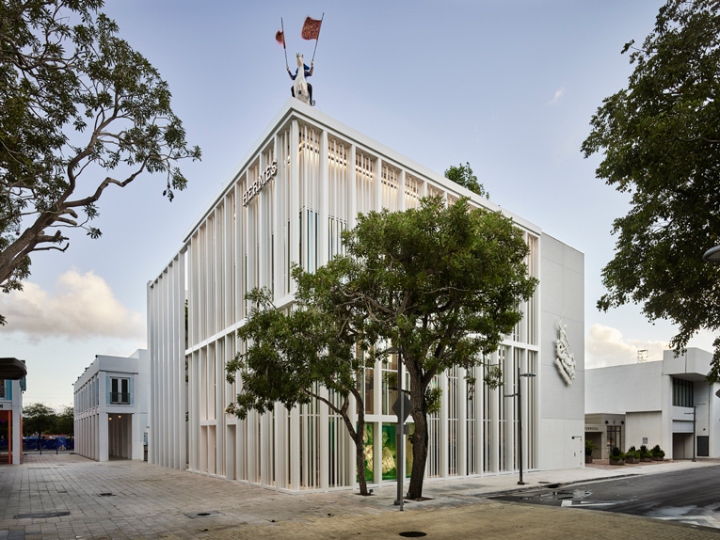 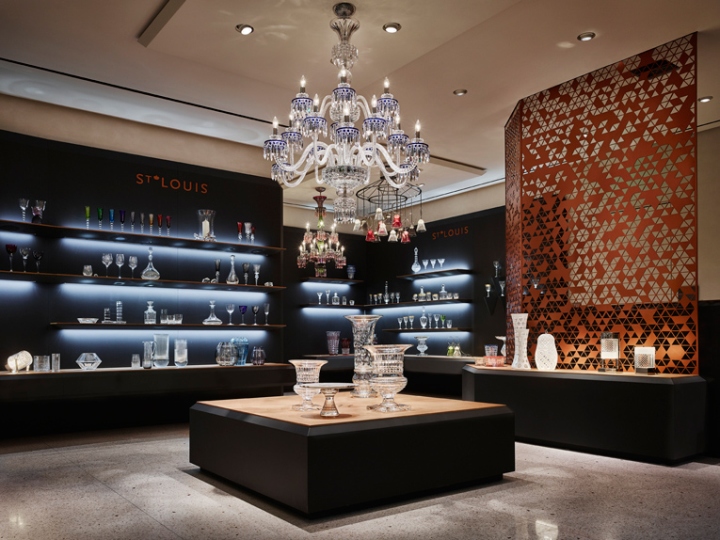 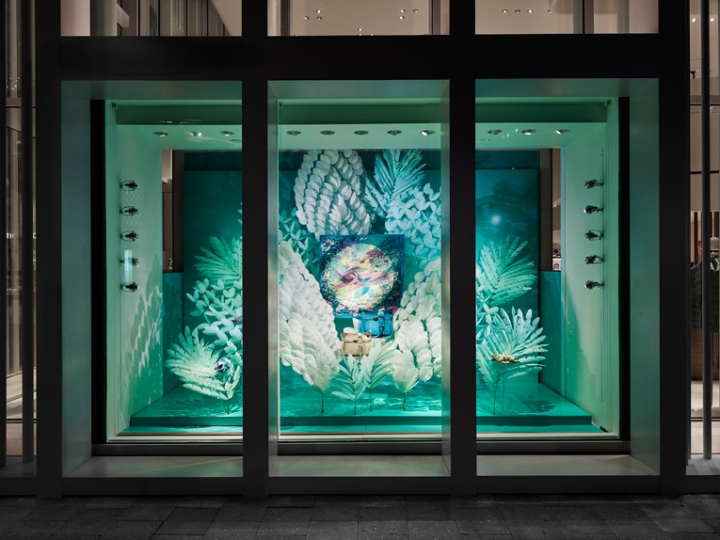 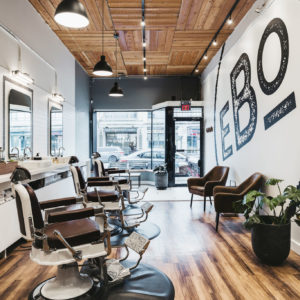 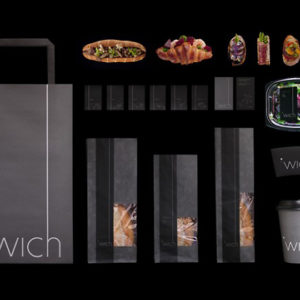 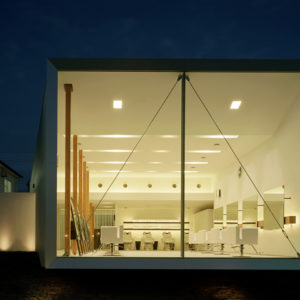 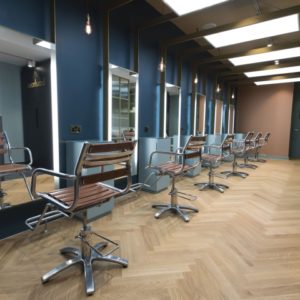