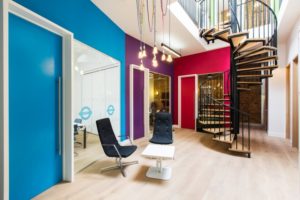 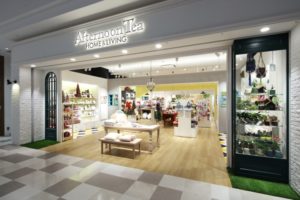 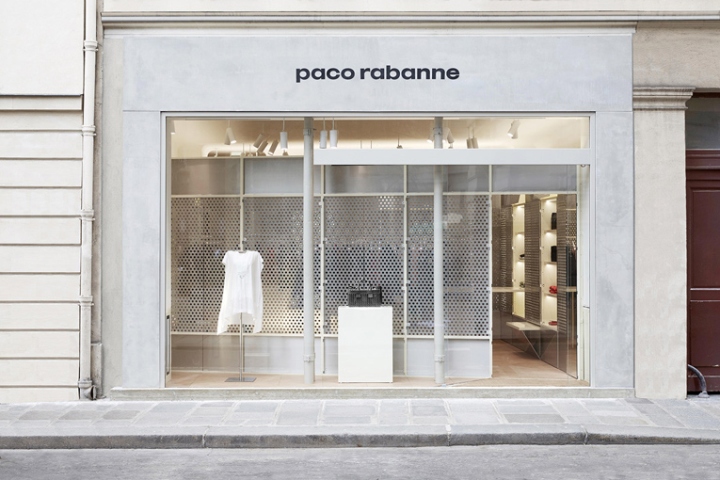 Spanish fashion designer Paco Rabanne [1934] founded his eponymous label in Paris in the late sixties, capturing the explorative zeitgeist with outlandish futuristic designs. Although gained a certain fame and notoriety across the globe, fashion’s ruthless volatility quickly cast a dark shadow over it. Well, that was until Julien Dossena took over the creative reigns little over two years ago. The talented young frenchman has managed to pull off the unexpected, creating women’s collections to critical acclaim and providing the Paco Rabanne brand a fresh, new identity, albeit one that obviously references its legacy, and thus coveted fashion relevance. Banking on this major new momentum for the brand, dossena has decided to launch open flagship store, the brand’s first in fourteen years, on swanky Rue Cambon in the French capital. Set across 70 sqm. [754 sq.ft.], the boutique may be quite compact, but makes up by impressing shoppers with an understated clean design by brussels-based architects Kersten Geers and David van Severen. Divided into two distinct spaces, a front section encased by a modular system of perforated aluminum panels that can readily be adjusted to reveal shelving or create seating or room for display. It’s followed by a lofty corridor, furnished with an elongated and quite sculptural cabinet. Modern parquet flooring with a simple graphic pattern and sleek ceiling spotlights subtly tie in the understatement. The new Paco Rabanne store carries the brand’s full range of apparel, bags, accessories and fragrances. Further retail expansion is already planned and will see new openings in London and Los Angeles in the very near future. 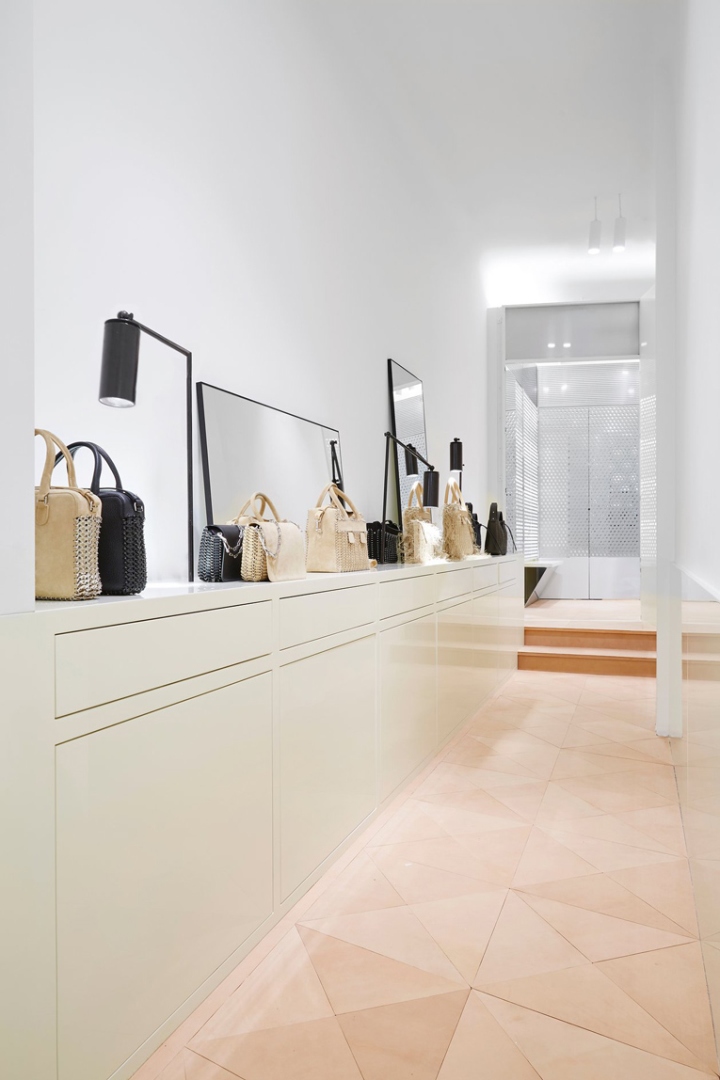 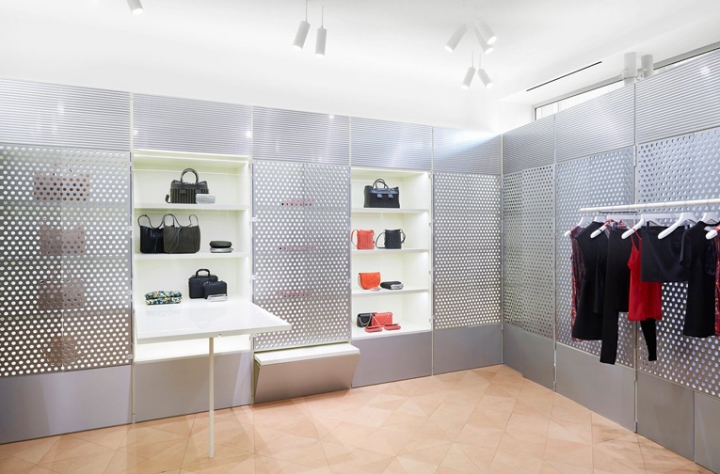 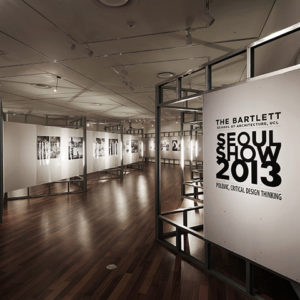 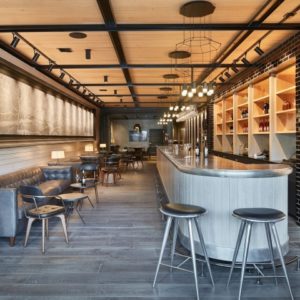 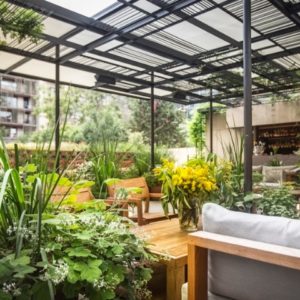 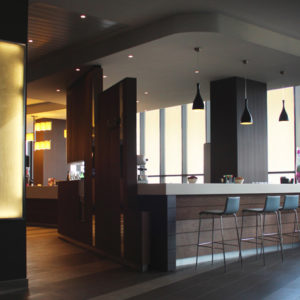