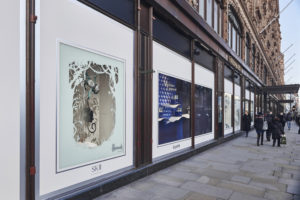 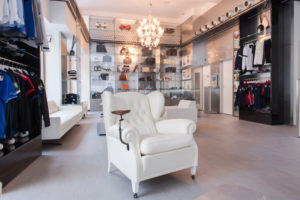 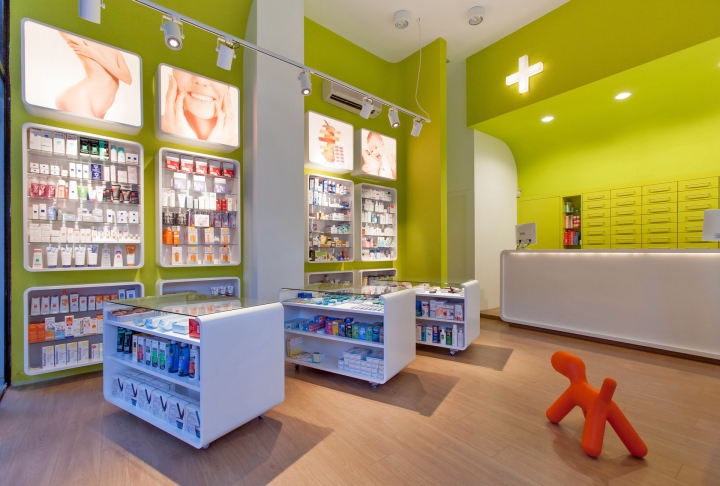 The privileged position of an existing pharmacy at the central square of a town may seem as a tremendous advantage but it comes with enormous operational expenses which during a crisis are difficult to cope with. On the other hand, by moving the business at a different location a few blocks away and especially in this case that the new building is self owned could balance the moving expenses only in a few months. Although the new space is much smaller that the previous one, the proper medicine and cosmetics organization with the use of spacious drawers makes the new space not to lack in comfort in comparison to the previous space. In order to minimize the moving expenses the existing furniture were recycled and the latter became the central design concept of the new store. The existing furniture are characterized by the 70’s style round corners. These round corners became the main concept of the project and so scaled up, changed color and were replicated in three different spots of the new store each in different direction and size. The first round corner lowers the ceiling allowing the passing of the mechanical installations, the second disables the view to the existing bathroom whereas the third defines the cashier space and simultaneously hides the loft. 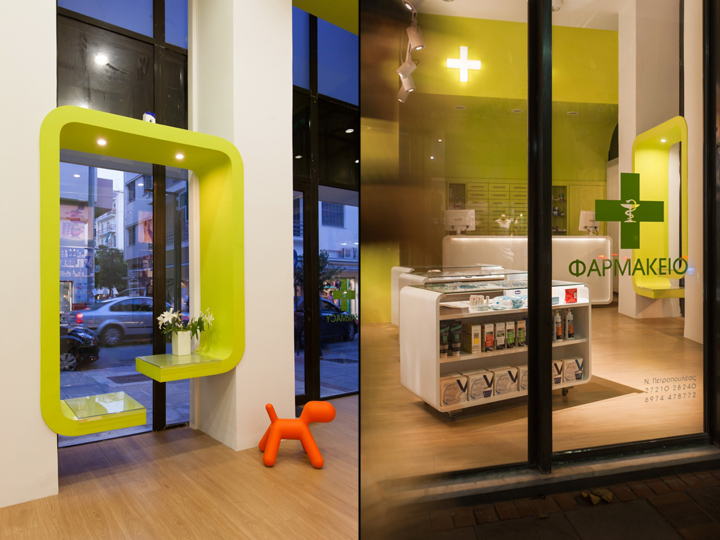 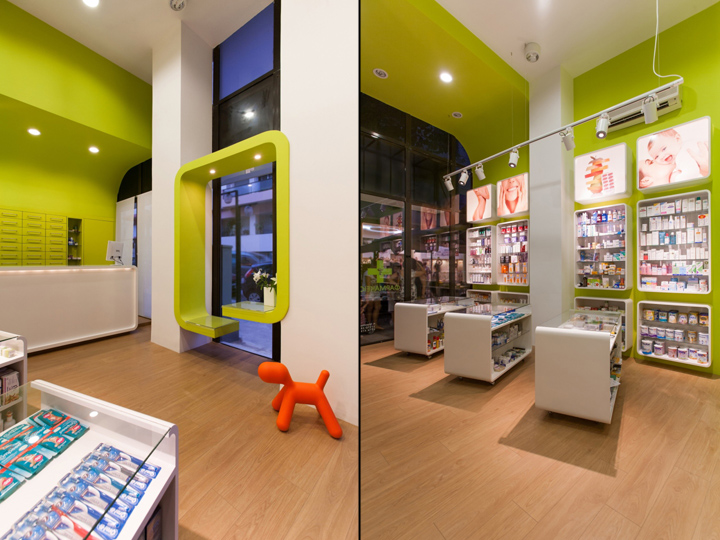 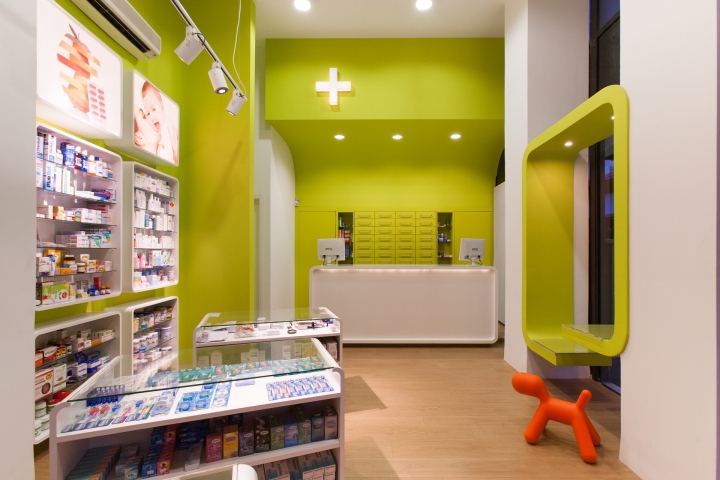 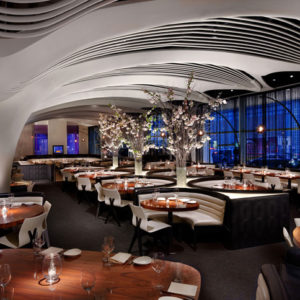 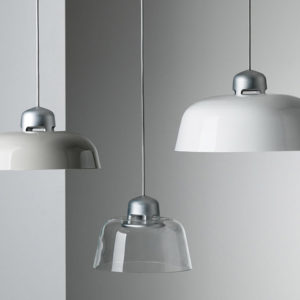 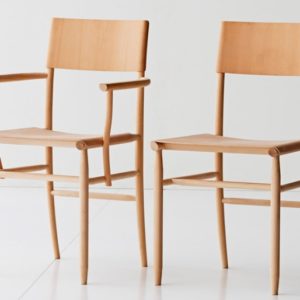 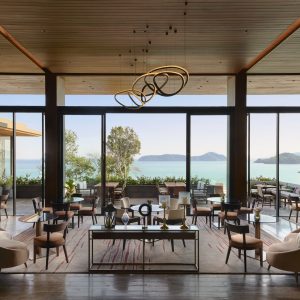