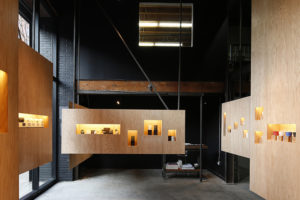 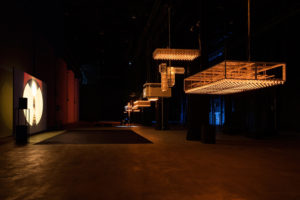 Voyager Espresso coffee shop by Only If, New York City 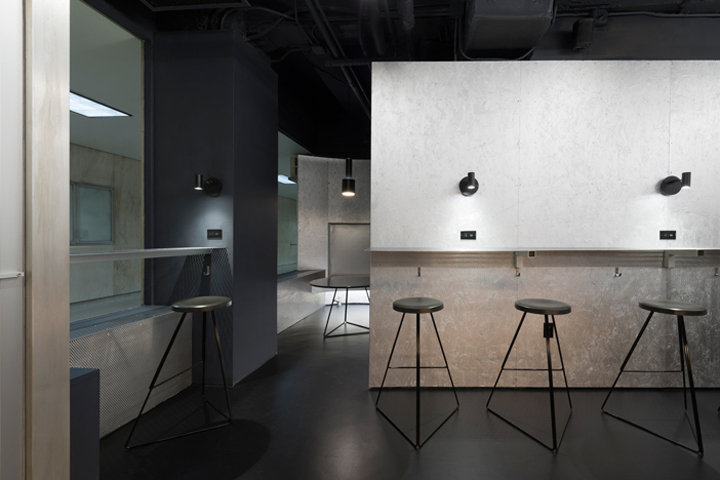 Austerity isn’t a term that’s often associated with New York City’s financial district – and a considerable chunk of its white collar workforce, for that matter – but as of late voyager espresso, a new specialty coffee bar, single-handedly changed that perception by way of a sleek interior that’s masterfully designed by local architecture practice Only If. Tucked away in a subway concourse of fulton street station, this inconspicuous spot seamlessly matches the company’s niche stature and operations.

Voyager Espresso is founded by ballsy Australian entrepreneurs Prudence Reid and Aaron Barnard whose ardent fascination with the space age not only contributed to the venue’s name, but also its understated setting. As said, the carefully formulated design code is light years – pun intended – removed from the artisanal aesthetic of many contemporary coffee parlours found across the planet. And Only If’s design isn’t just looking good, but comes with a keen eye for practicality as well. The retail space measures a compact 550 sq.ft. [51 sqm.], and is based on the organization of two circles: one for service, the barista station, and another for seating, the so-called grotto. The barista station can be read as a positive volume, whereas the grotto can be read as a negative volume excavated from the surrounding walls. The layout consolidates the storage and back of house at the rear of the space, and maximizes visibility of voyager espresso along its glass storefront facing the subway concourse. The layout is as such that it creates a variety of different social settings for seating, from more secluded and intimate, to exposed and interactive. This coffee parlour’s rotating menu lists a carefully curated range of seasonal, fresh crop coffees from the best roasters stateside. 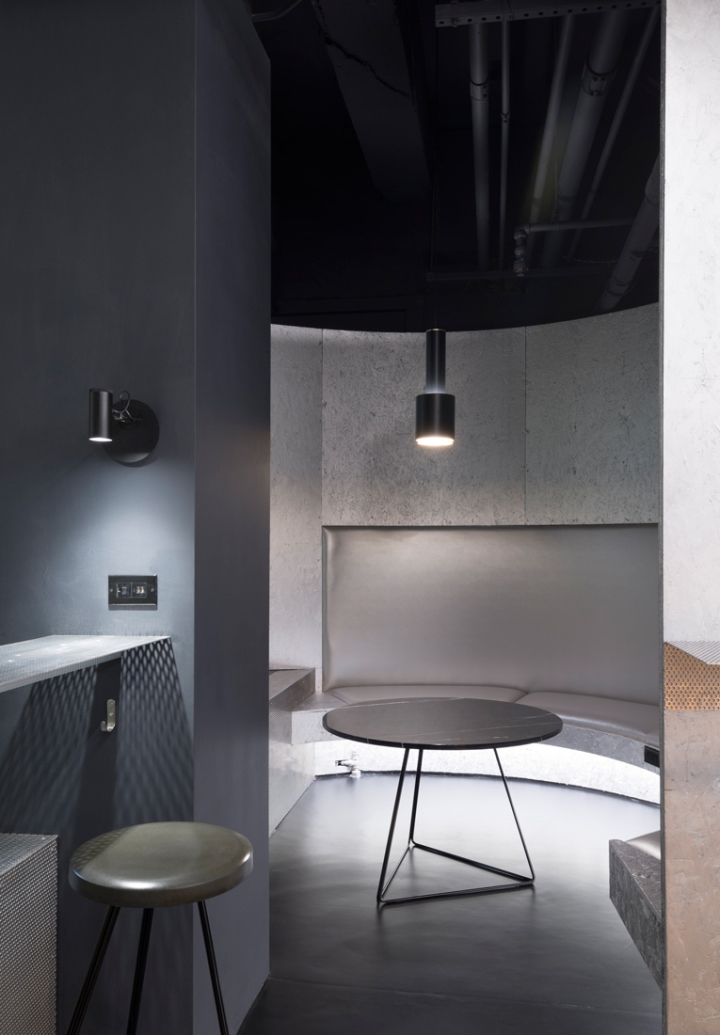 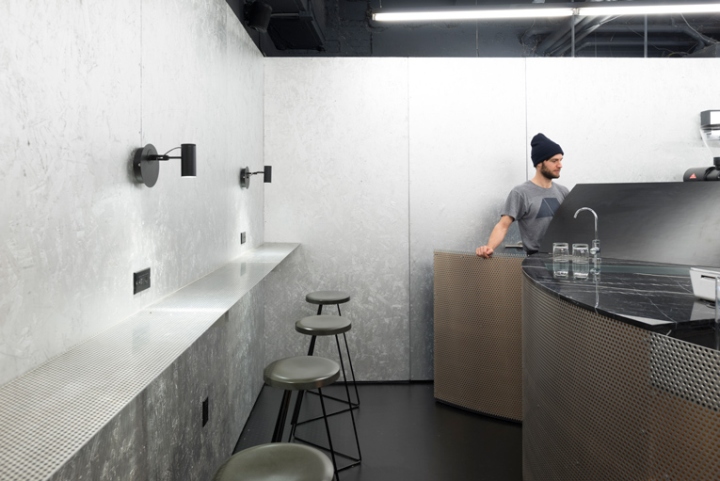 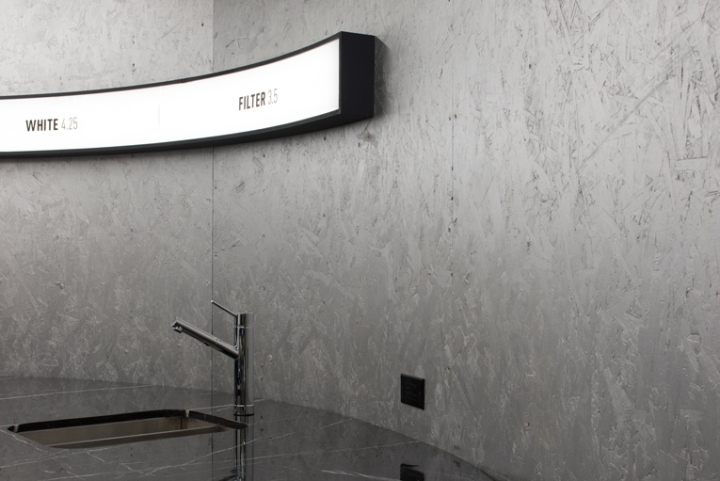 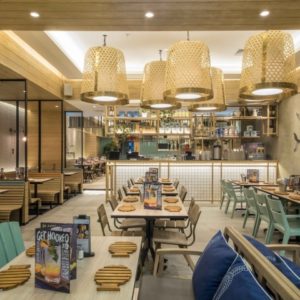 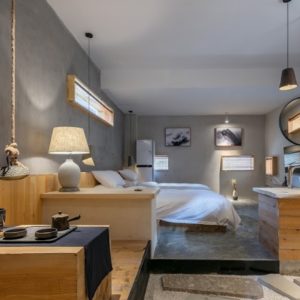 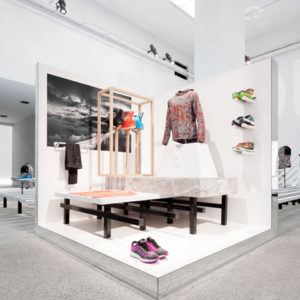