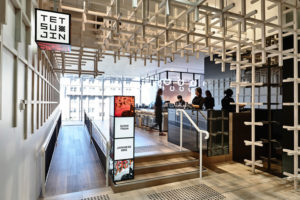 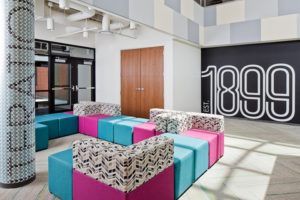 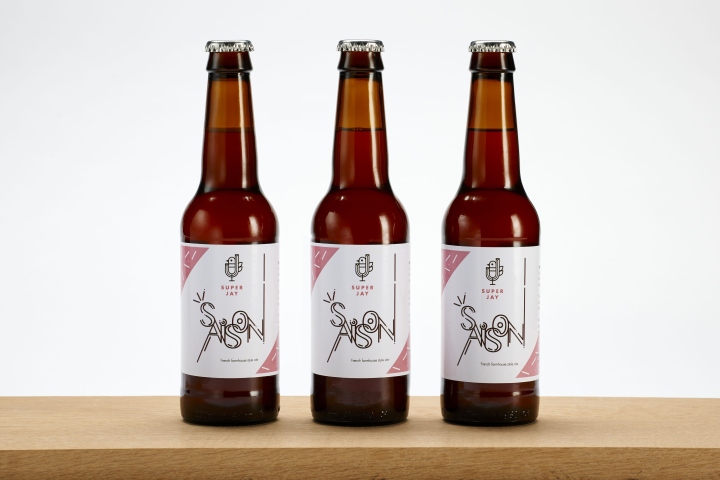 PWW is a strategic design firm based in London and Seattle, and Super Jay is our very own craft beer made from the bottom up. During the process, we have an ethos that means the brand identity comes first and the flavour comes second. This is what differentiates Super Jay from other craft beers on the market, as PWW have designed a characteristic logo and identity, and now we’re experimenting with different flavours and recipes to find a beer to match. Our first batch was a classic American pale ale, a popular, modern style beer with a poignant and hoppy flavour. The packaging design was a combination of typography and soft graphic design, with a capital ‘J’ merging into an illustrated Jaybird and beer glass. 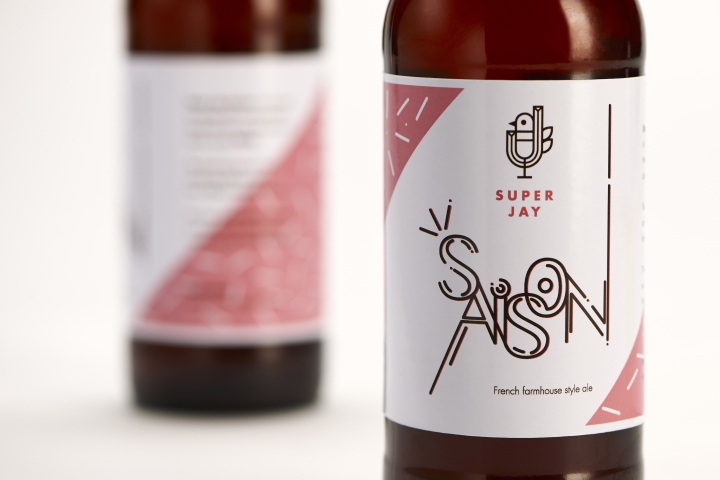 During the beer brewing process for our first batch, we learnt some important lessons and used this knowledge for our second chosen beer, a French farmhouse style ale; Saison. The beer has a light and rustic taste, and has been bottle conditioned for natural carbonation. The grains used have provided much of the flavour and aroma. The packaging design is linked to the French origin of the beer, using typography in an avant-garde style that communicates precision and symmetry, perfectly fitting to the sharp taste of the beer. 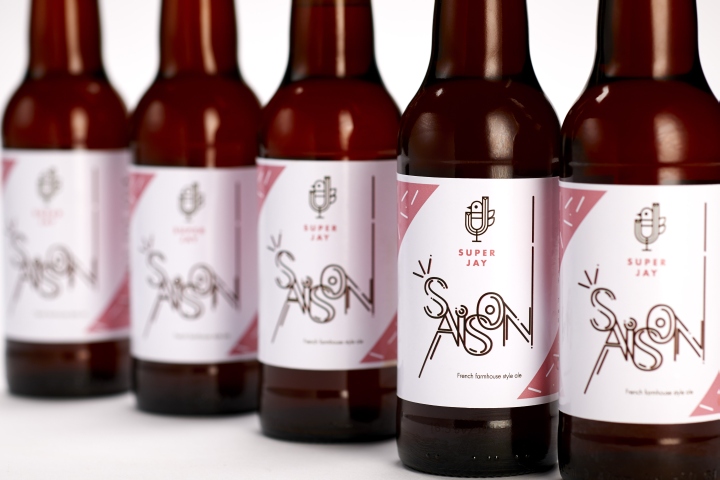 The creation of Super Jay is the result of two back-stories merged together. The ‘Jay’ part came from PWW’s Graphic Designer Mark Johnson, growing up near the Lake District and surrounded by Jaybirds, this became his focal drawing point and inspiration for Super Jay’s graphic design. Directly linking to the history of beer, Jaybirds colonised Asia, Europe and Africa, to then eventually migrate to North America, which is close to PWW with our second studio based in Seattle. Consequently, beer made the same transition between multiple continents, growing in Europe, to then eventually end up in North America within the leading craft beer movement. The ‘Super’ part comes from PWW’s final beer in the craft series, which will be marketed and available to buy. The recipe will be for a strong shandy, with a distinct and memorable flavour. 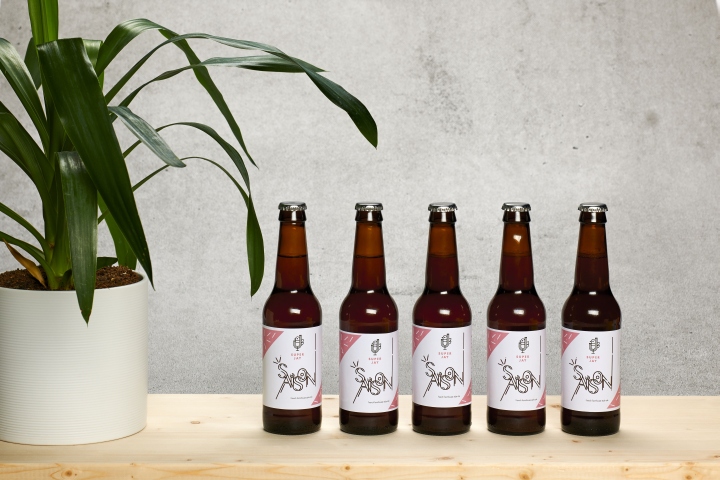 Before the final recipe for Super Jay is brewed and produced, we are experimenting with a different type of beer every couple of months. Creating brand consistency, the Super Jay logo will feature throughout each beer design, while the label will be designed according to the style and background of the beer. The Super Jay story is about combining different beers from different times and places, with our next batch set to be a porter beer. While PWW are still experimenting to create the perfect beer to identify with Super Jay, keep an eye on our website for updates and follow Super Jay on twitter: @SuperJay_NW1 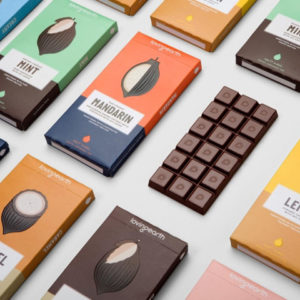 Loving Earth Chocolate Packaging by Round by retail design blog 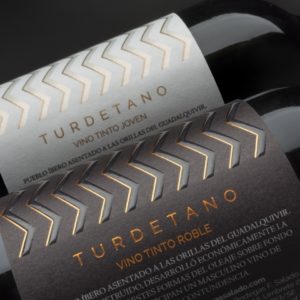 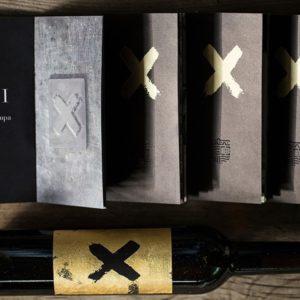 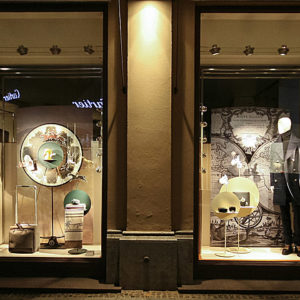