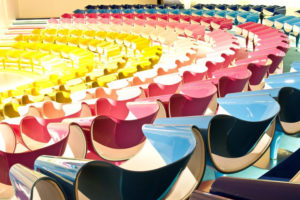 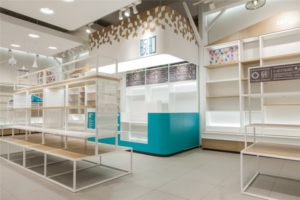 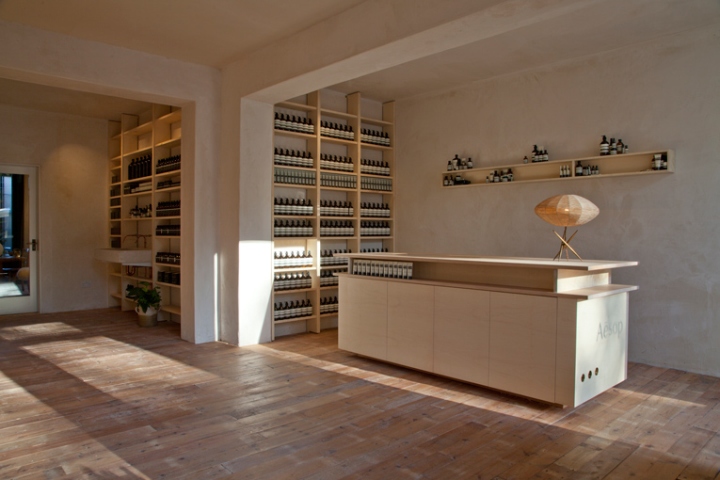 Following a string of openings in London and the south of the U.K., Aesop has ventured north to open its first Scottish store in Edinburgh. The Australian cosmetics brand makes its debut at a historic location – a ground floor retail space of an imposing four-storey building from the 1820s by Scottish architect William Playfair – in the leafy stockbridge area of town. Measuring 65 sqm. [700 sq.ft.] spread over several rooms and a back-of-house, it’s fairly sizeable, and features an interior design created by Aesop’s in-house design department. Two bay windows allow in plenty of daylight and do visual justice to the store’s muted palette that takes cues from the sandstone that’s so prevalent in the city’s architecture. The flooring comprises of repurposed wood, and local design practice Method created matching floor-to-ceiling shelving. As in all Aesop stores, a sink is installed, two in fact, crafted from limestone. A fireplace and seating in the middle room is used for consultation while also serving as a place for customers to repose. The new Aesop store carries the brand’s full range of skin, body and hair care products. 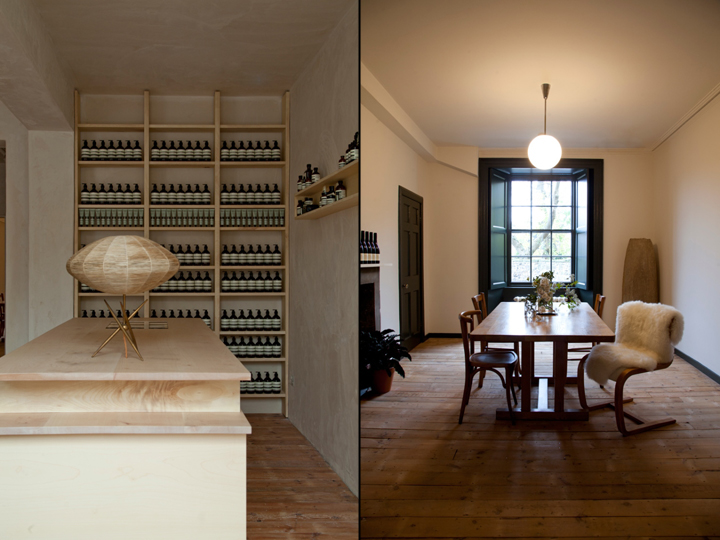 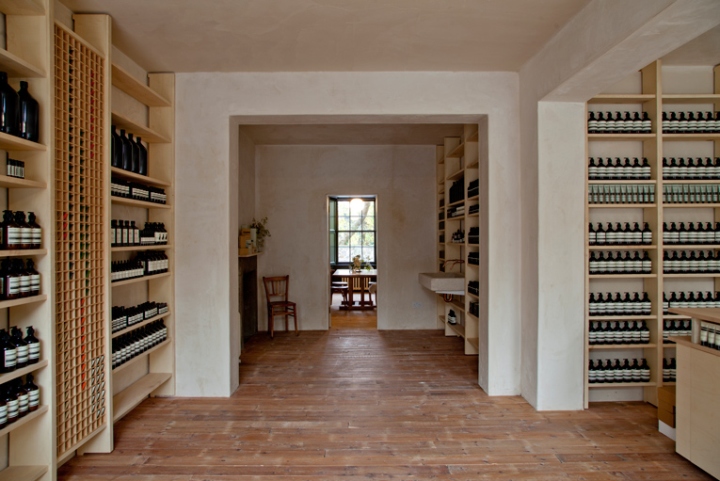 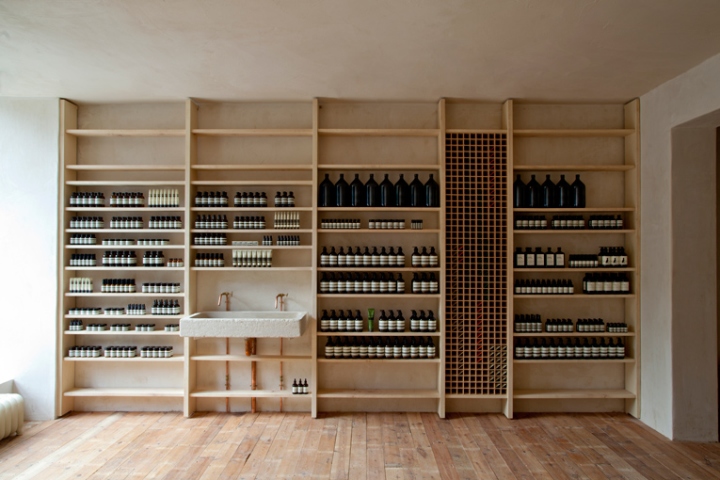 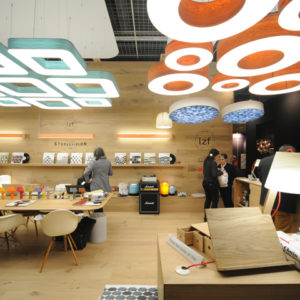 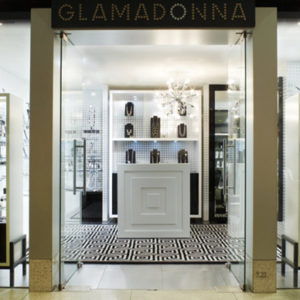 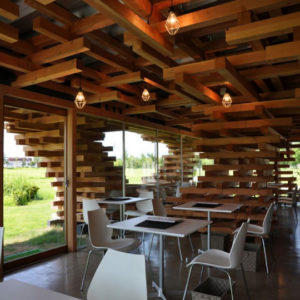 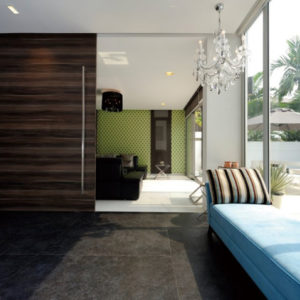