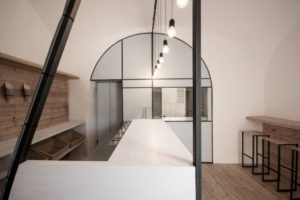 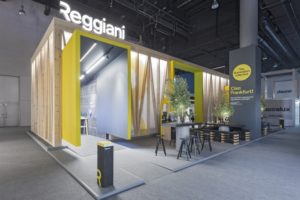 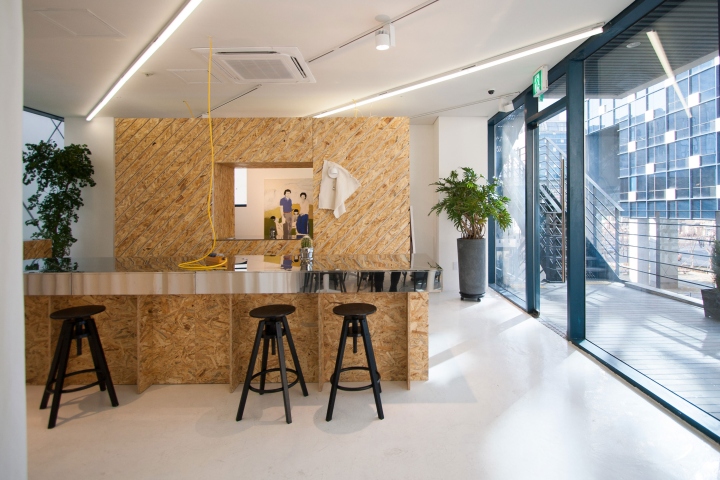 UNAS is a cafe and baking studio started by the owner and chef UNA LEE to share the pleasure of dessert together with many people. Under the concept of ‘Creative Dessert Box’, the project coupled with sweet imagination of the designer is intended to provide the visitors of the cafe with a new experience as well as the clients of the studio with the pleasure and inspiration of the creative activity with the heart of the owner and chef who never stops her unique and experimental efforts into the dessert. The space completed with the efforts to capture the identity of UNAS will give a new sight and a meaning of the space via the strange situation to the people who come and expect newer and sweeter dessert like raw materials and unfamiliar combinations. Compared to Before operated for a single purpose of a baking studio, this project which had to include the sales of Fine Dessert, drinking, and the baking studio in one space focused on various behaviors that will be performed in the space as much as complex
functions were required. Functional elements were separated but no boundaries were set between the space to enjoy dessert and the space for learning. Thus, it secured a flexible and open space and the diversity of behaviors could be presented in the space. The 30py space is in the form of ㄷ, and a Pipe Shaft and a toilet/4.6 x 3.4m are located in the center. The designer drew a concept out of the structure that can be applied as a weak point of the space, and designed a space that can capture the imagination of the audience. 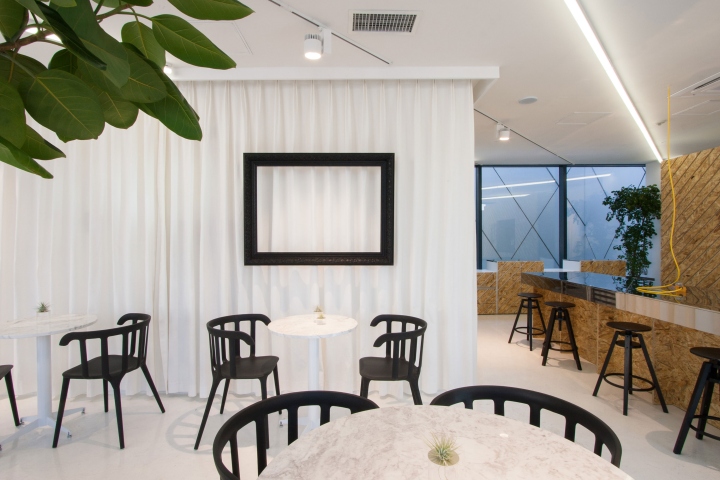 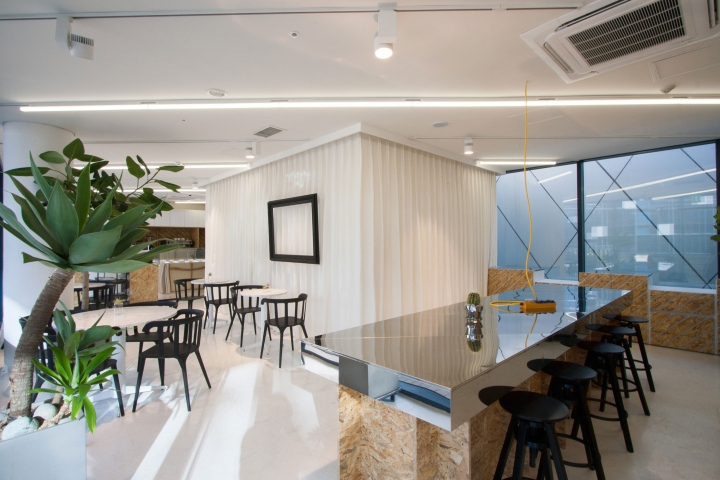 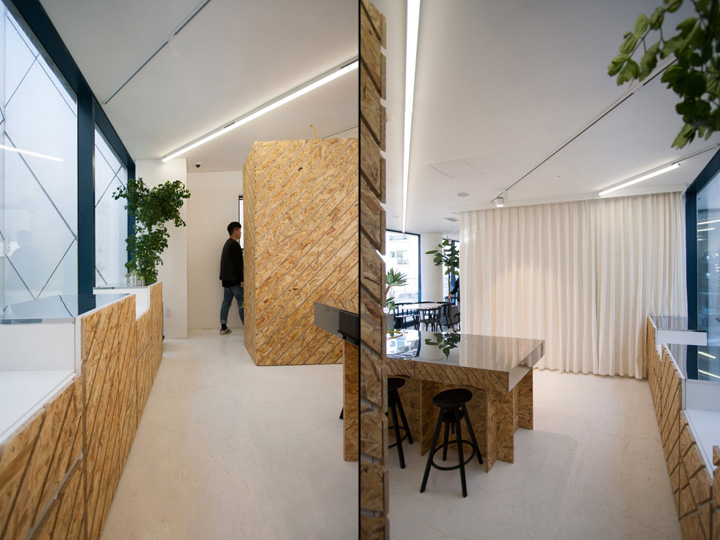 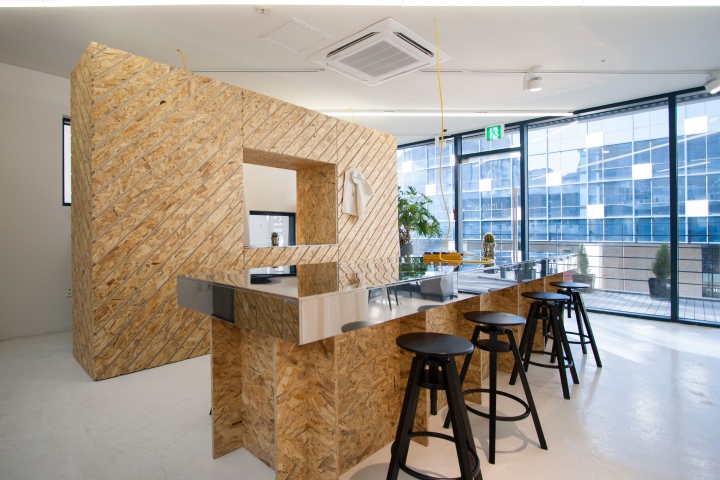 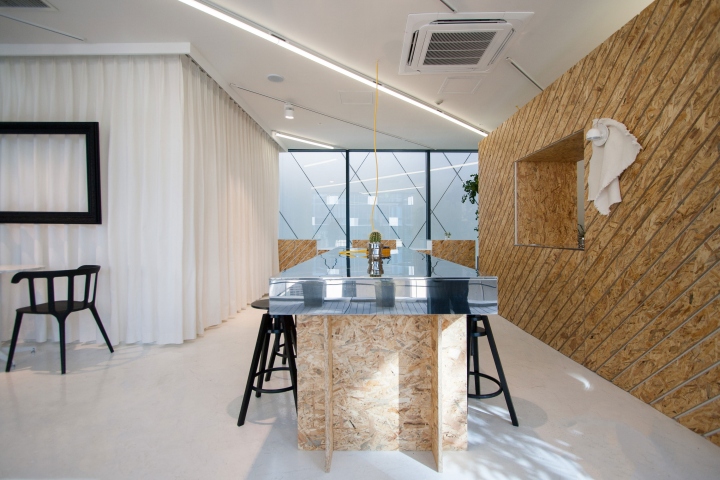 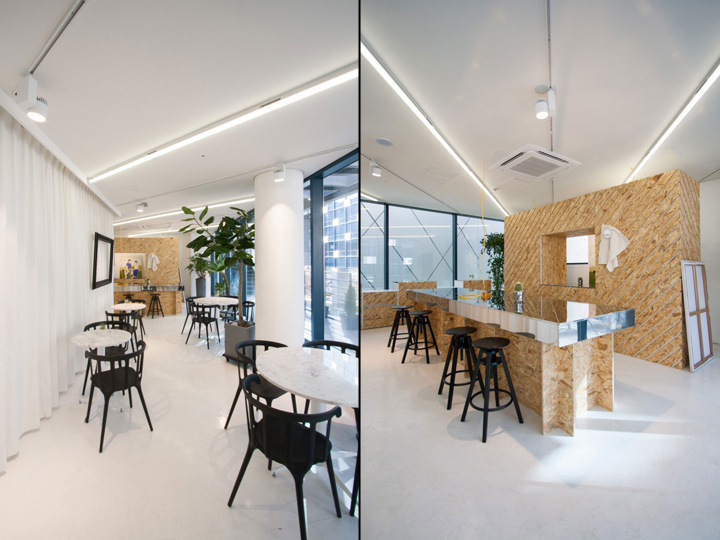 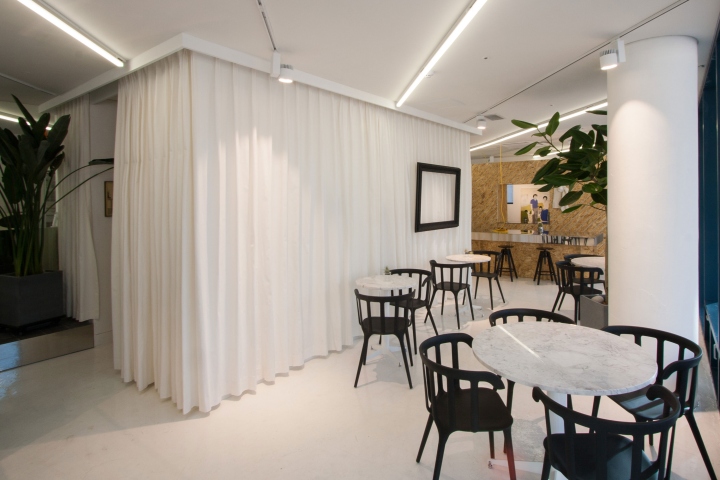 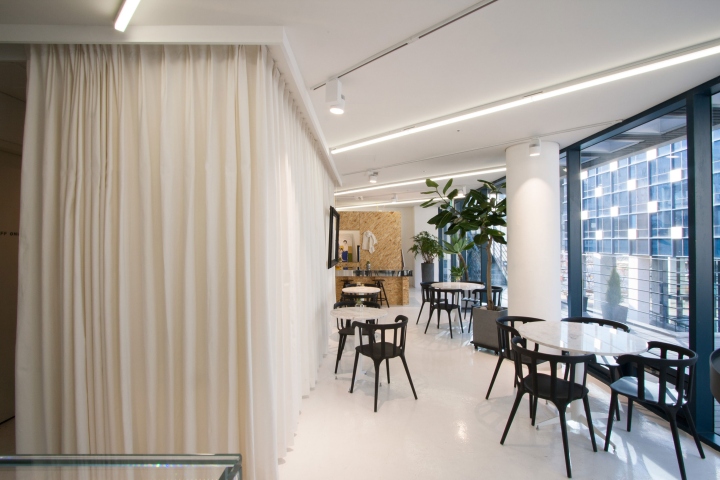 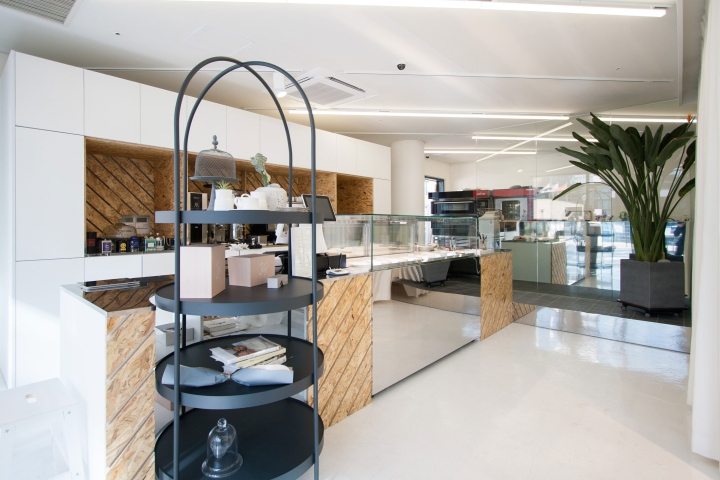 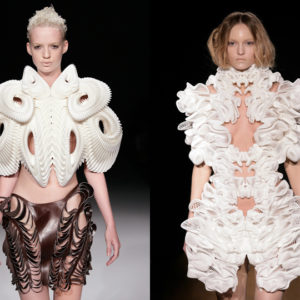 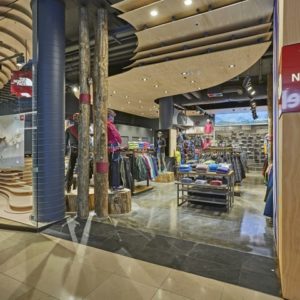 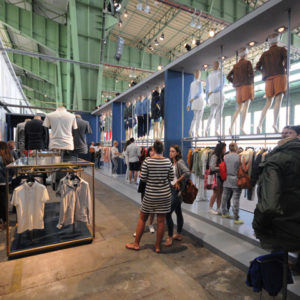 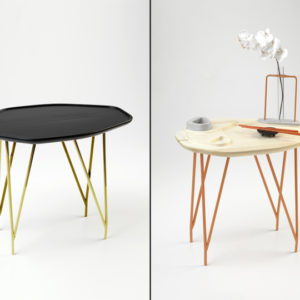