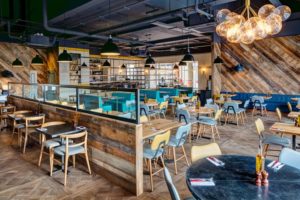 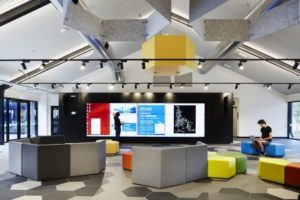 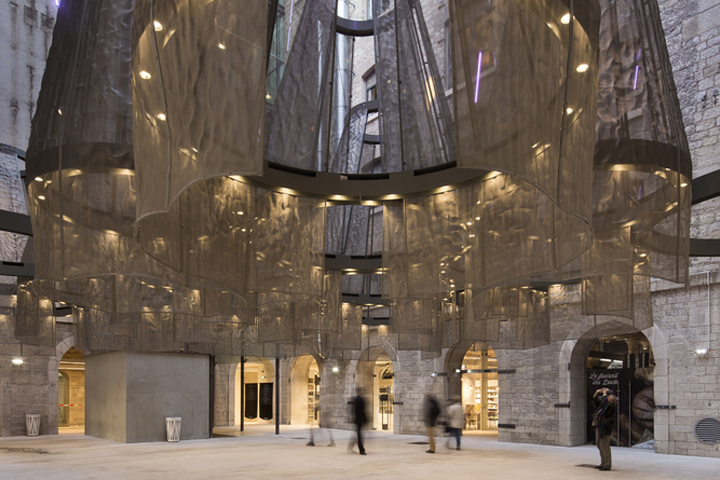 We have been particularly attentive to how things are perceived, visual apertures, pathways and other features: light to create original atmospheres, the sun and wind as architectural/energy devices.

Reveal the beauty of a place so that it can be shared. The redevelopment of Marseilles docks will re-establish bonds between the site and city, users and local inhabitants. The architecture is a carefully targeted response to a very specific setting: the project weaves relations between the docks, city and seaside; the site of the old structure will become an open system extending to the sea through penetrations, transparencies and new relations; the arrangement of the internal courtyards is designed in relation to the various flows and their intensity with respect to the various locations. We have been particularly attentive to how things are perceived, visual apertures, pathways and other features: light to create original atmospheres, the sun and wind as architectural/energy devices. 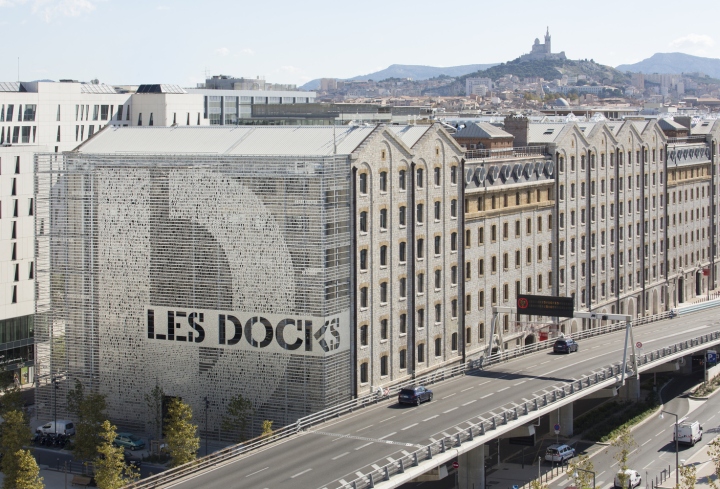 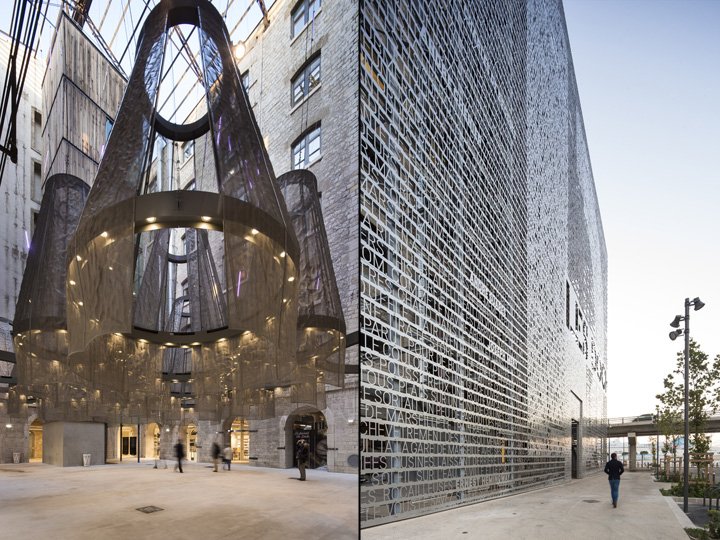 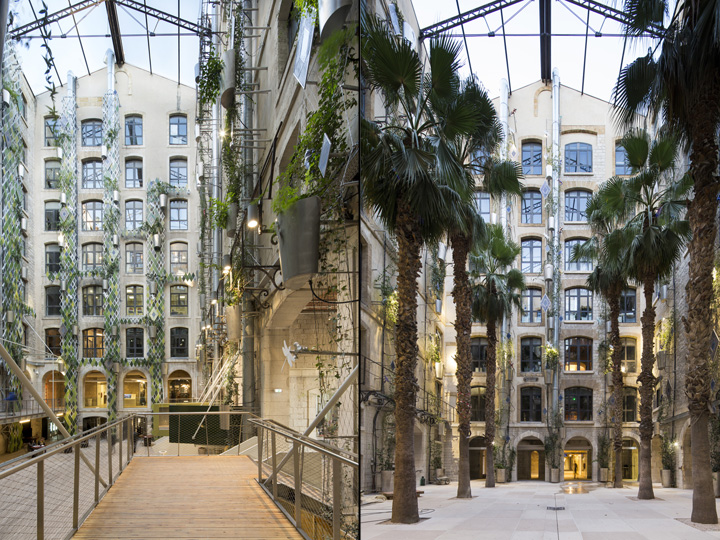 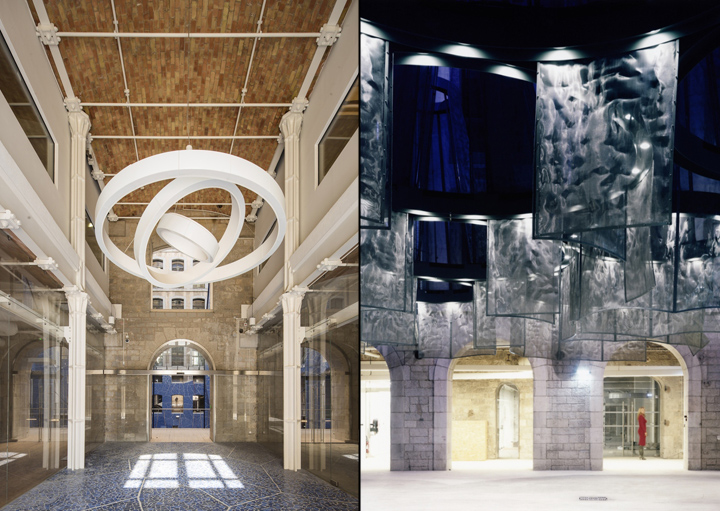 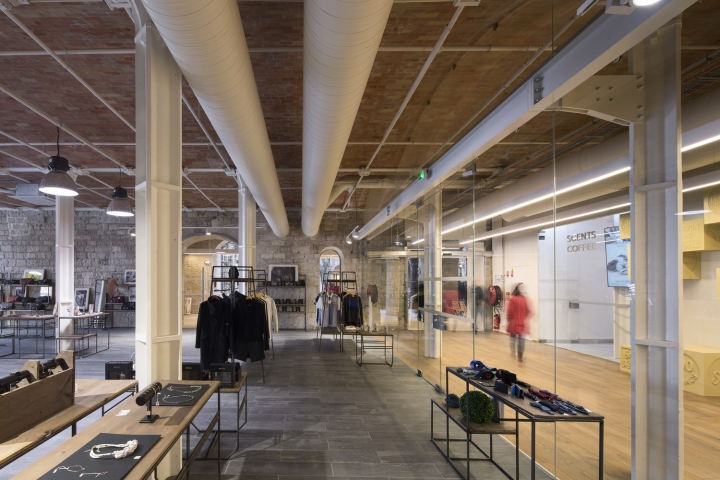 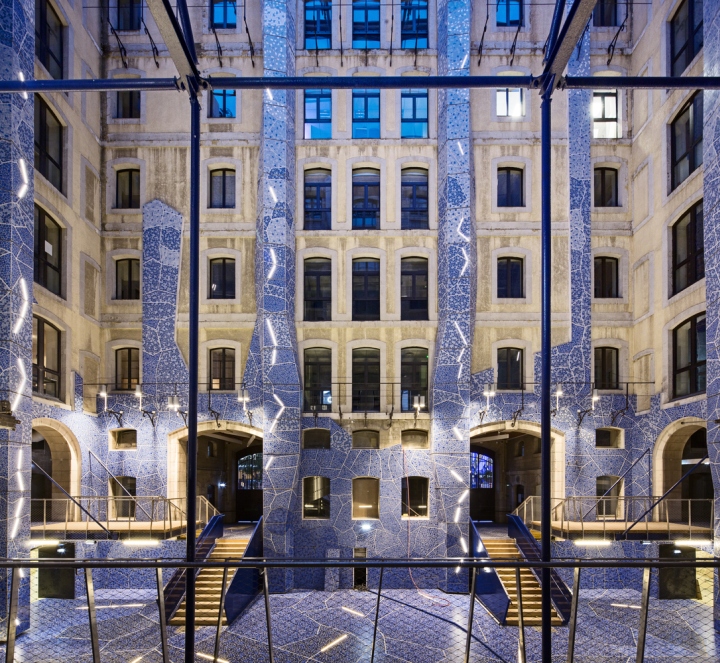 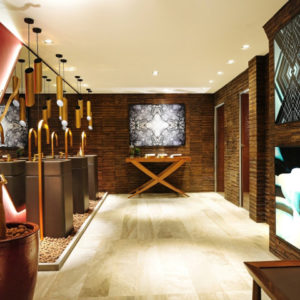 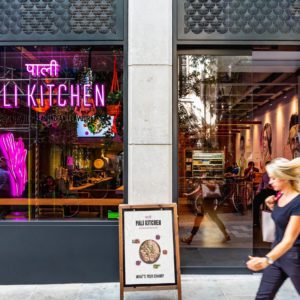 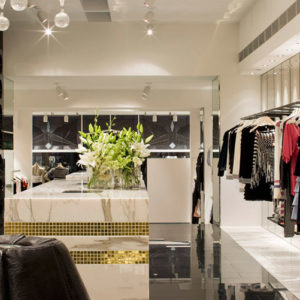 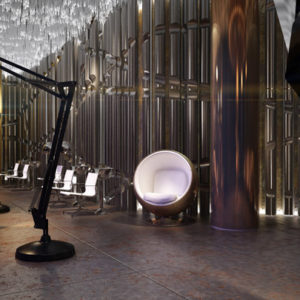