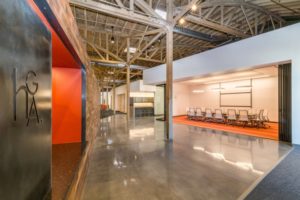 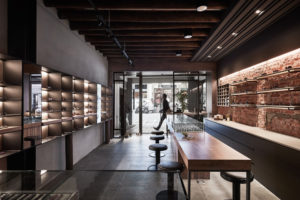 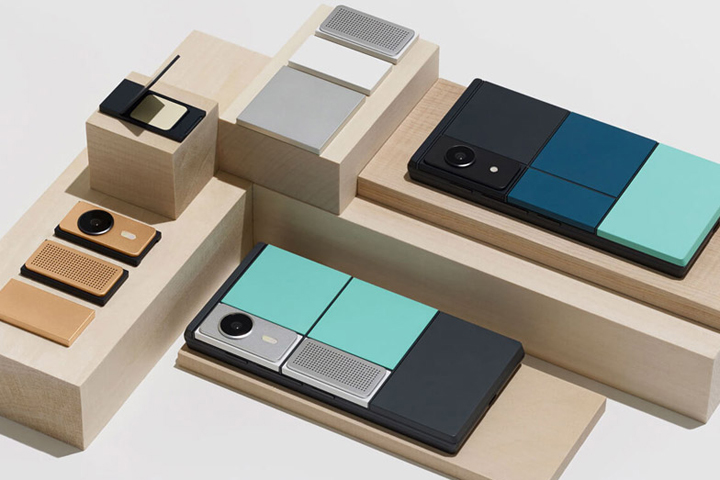 US technology giant Google has demonstrated a current prototype of its modular smartphone Project Ara and announced it will begin shipping developer editions later this year. The company made the announcement at its Google I/O 2016 annual developer conference, where it also said it planned to have a consumer model of Ara on sale in 2017. The modular phone is designed to have a longer lifespan than current products on the market, because its hardware can be easily changed and updated. Third-party designers are now being invited to contribute hardware modules to the platform, using the developer edition of the phone that is due to ship in autumn of 2016. A new website and video showcases the finalised Project Ara being used for functions varying from recording music to tracking a run or taking photos. The video shows how Project Ara’s blocks can be easily unclipped from the phone’s base – which has room for six modules – and swapped for alternative ones, like new camera lenses. These modules can be slid into any slot on the phone, which is powered by new Greybus software that promises “instantaneous connections, power efficiency and data-transfer rates of up to 11.9Gbps”. The Ara frame contains the phone’s core, immovable functions – CPU, GPU, antennas, sensors, battery and display – creating more room for developers to include hardware in modules. These modules are held in place with latches and connectors and have been designed to remain compatible with future generations of the phone. Project Ara started out life as a concept for a modular phone designed by Eindhoven graduate Dave Hakkens. The designer teamed up with then Google-owned communications company Motorola in 2013 to bring the idea to life, with Google unveiling a fresh prototype of the modular smartphone at the start of 2015. The possibility of external developers being able to contribute their own modules spiked designers’ interests, with San Francisco studio Lapka creating a set of seven conceptual health blocks that could fit onto the phone to track everything from air quality to heart rate. According to the Project Ara site, Google plans to ship developer editions of the smartphone from autumn 2016, with a consumer version to follow in 2017. 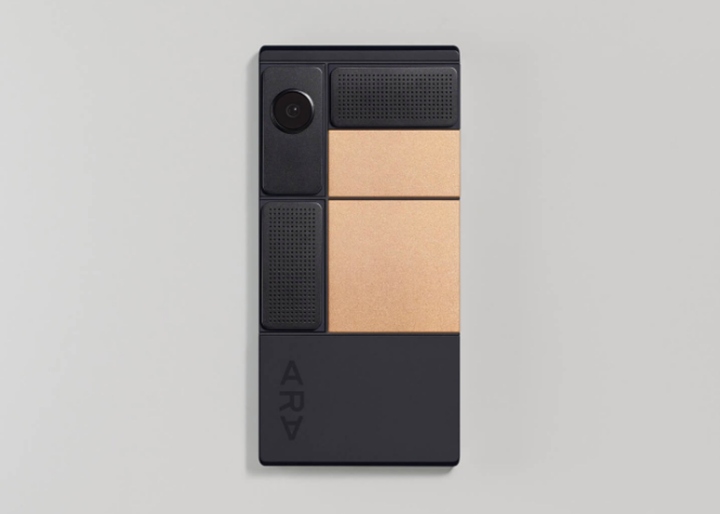 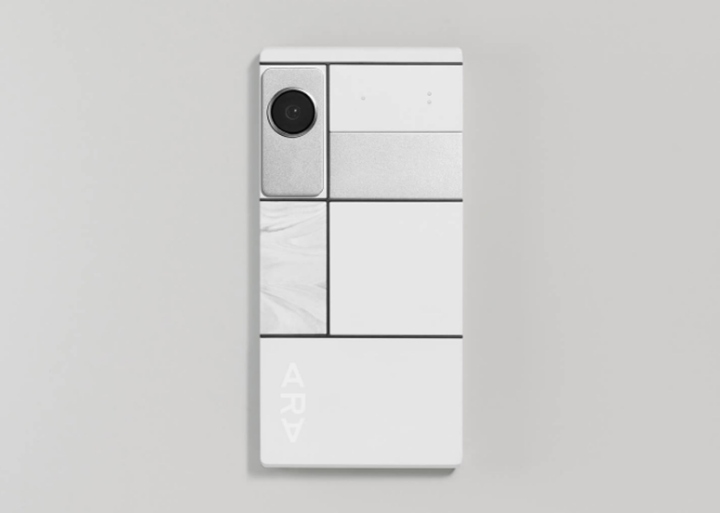 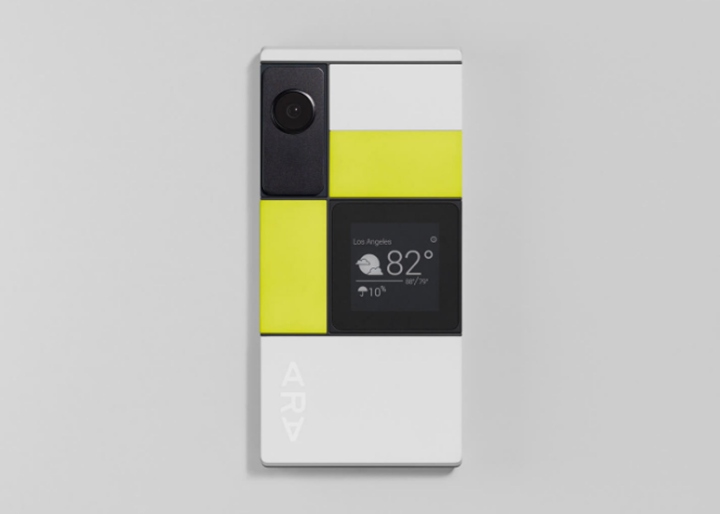 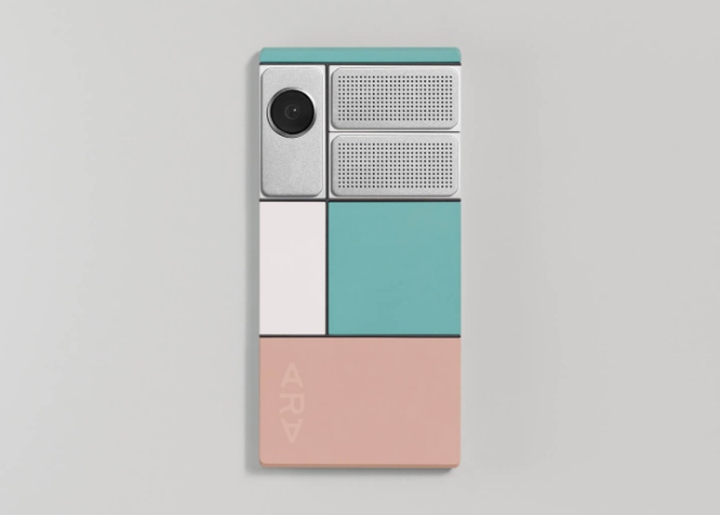 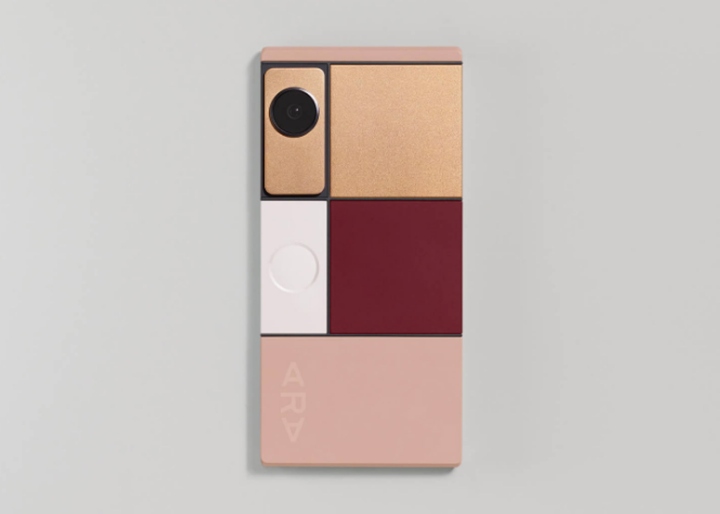 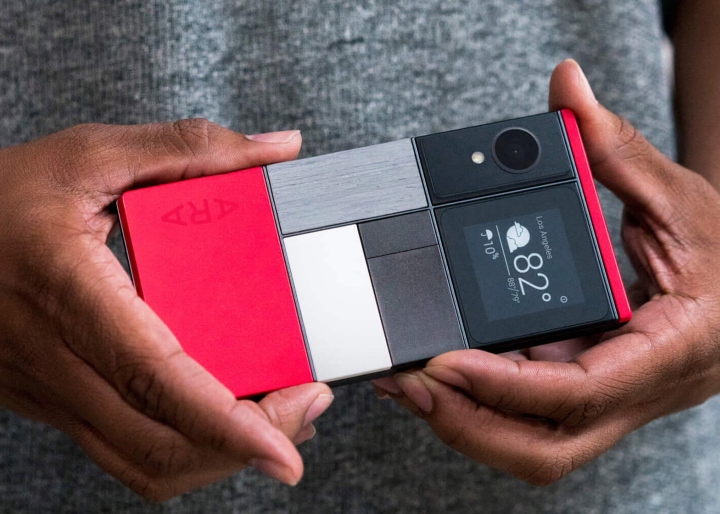 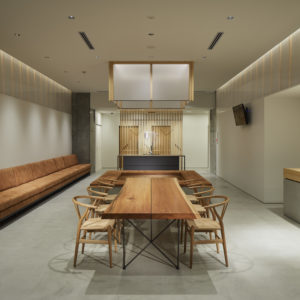 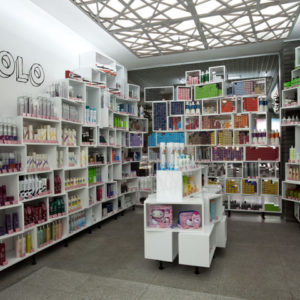 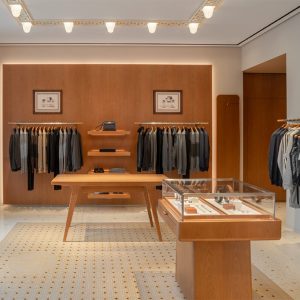 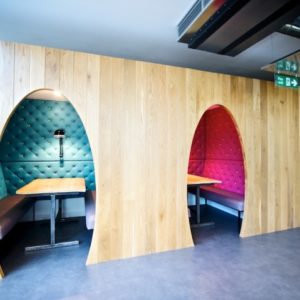