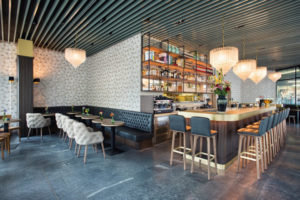 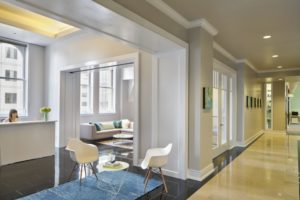 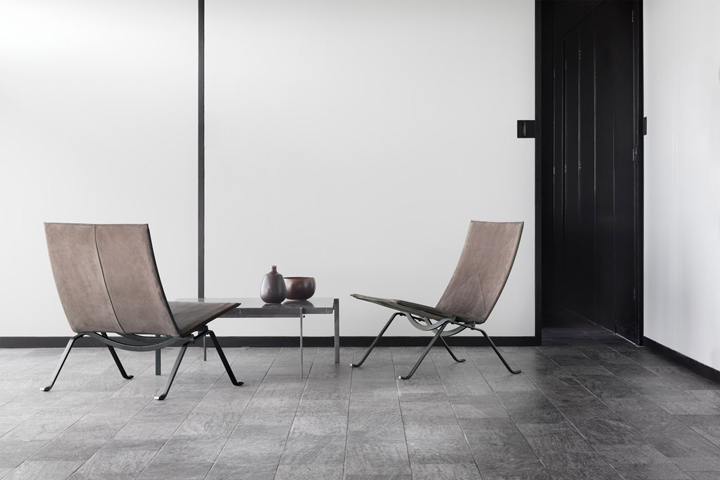 Danish furniture brand Republic of Fritz Hansen will rerelease a Poul Kjærholm lounge chair and coffee table to celebrate the products’ 60th anniversary. The iconic PK22 lounge chair and PK61 coffee table will form the exclusive, limited-edition 60th Anniversary Set that will be sold for 12 months from the Fritz Hansen flagship store in London. While staying true to the original design and craftsmanship, the company has used updated materials including darkened steel and nubuck leather. The PK22 lounge chair features a darkened steel frame, with a leather seat in rich, earthy tones and and visible stitching. Originally created by Kjærholm to complement the PK22 lounge chair, the PK61 coffee table is similarly made of a darkened steel frame, but is topped with grey marble. One of the most influential Danish designers of the 20th century, Kjærholm is known for his expertise with steel. In 1956 he partnered with furniture merchant Ejvind Kold Christensen, and their first collection, introduced later that year, included the PK22 and the PK61. He died in 1980 at the age of 51 and his work is included in the permanent collection of museums like New York’s Museum of Modern Art and London’s V&A. 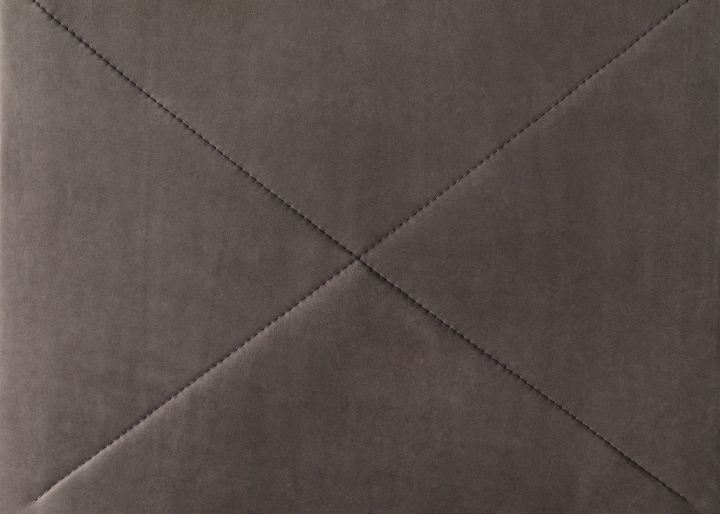 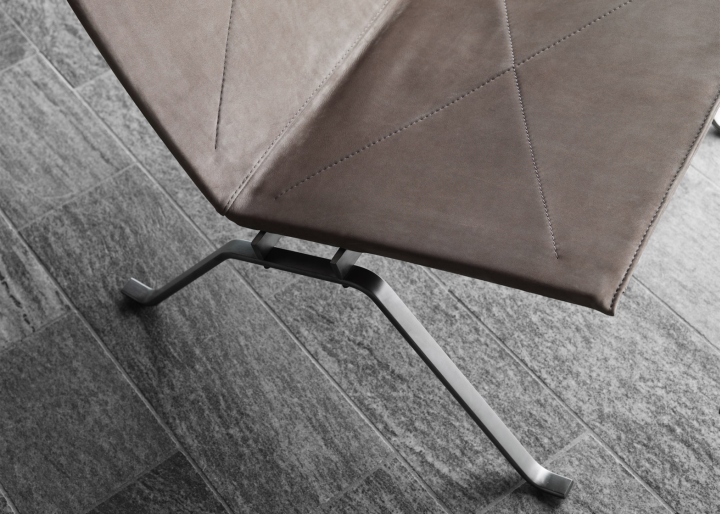 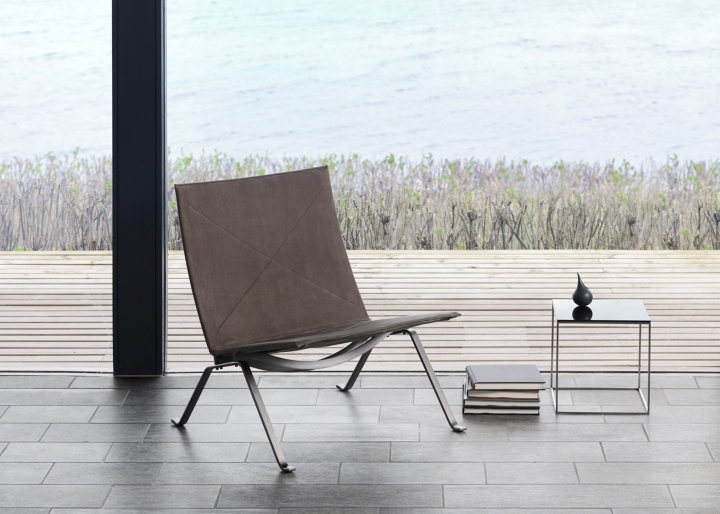 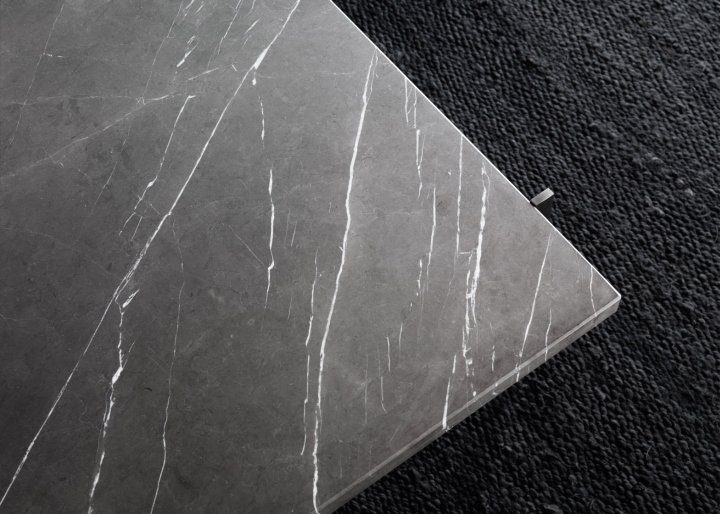 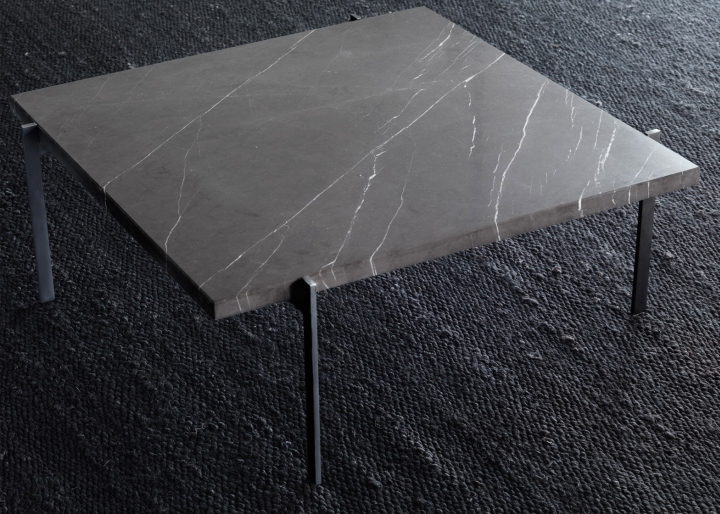 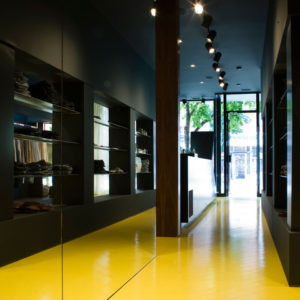 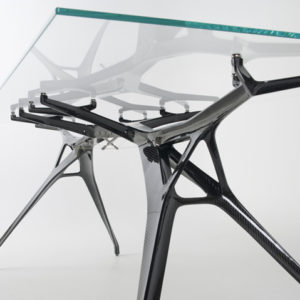 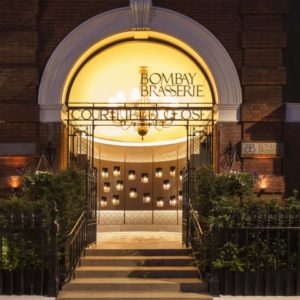 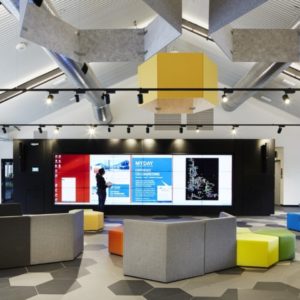