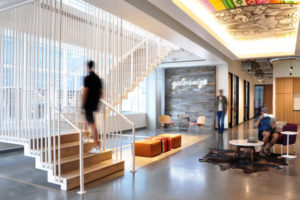 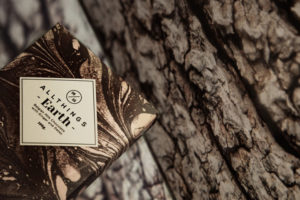 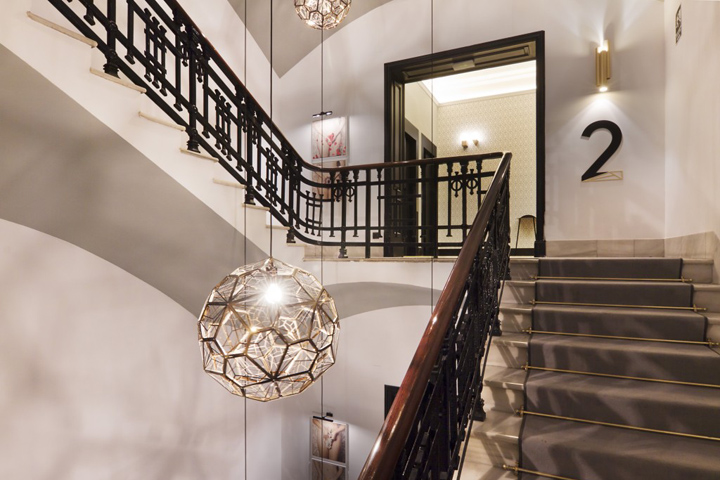 Palace Reina Victoria, the landmark hotel originally established in Valencia in 1913 and host to distinguished guests such as Ernest Hemingway, Frank Cappa and Ferderico García Lorca, has been reopened after a major refurbishment. The sophisticated interior design, conceived by the architect firm, Alfaro-Manrique, combines the stately tradition of this historical hotel with a contemporary atmosphere using fine materials, mainly ceramic, wood and metal. The ceramics slide underneath the beds and baths just as a carpet would, a clear reference to the pottery tradition of the Spanish region of Valencia. The 85 room, one restaurant hotel opened by One Shot Hotels, stands out for its cutting-edge interior design and artistic patronage by displaying local artists works on its walls, with a particular focus on photographic artworks. The Alfaro-Manrique studio has designed each piece of furniture for the One Shot Palace Reina Victoria 04 hotel: desks, beds, carpets…etc. with the aim of emphasising the hotel’s personality and in search of a balanced synthesis between its classic nobility and modern forms. Following the same design concept, some key elements present in the old building, have been enhanced, such as the old main staircase. Lighting is another factor that has also been carefully considered. A sequence inside the hotel, starting at the main staircase, with a landscape-type light creating an array of light and shade, from shaded hallways illuminated with little golden lamps to the natural white light of the rooms, which at night turns into light flowing from the ledges. In short, the design project bestows respect on the hotel’s original identity in the city of Valencia, whilst at the same time playing with contemporary landscapes offered by the current interior design concepts. 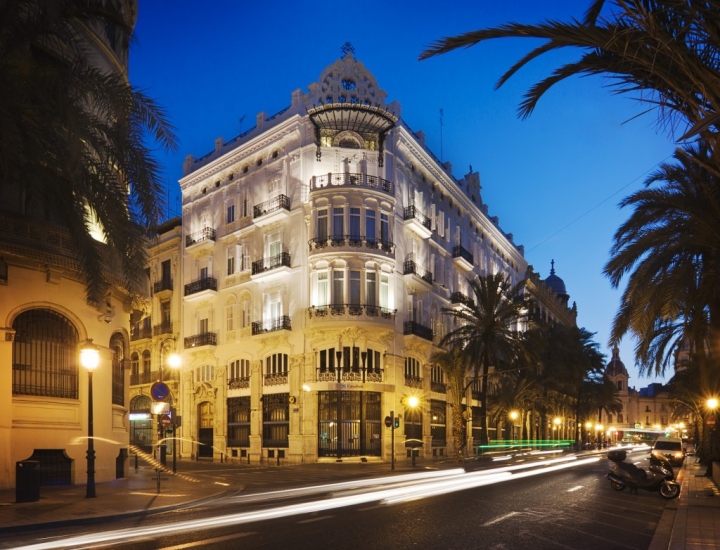 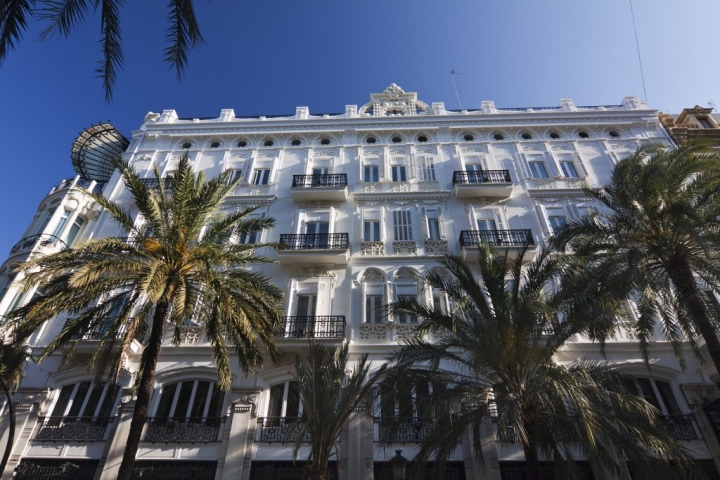 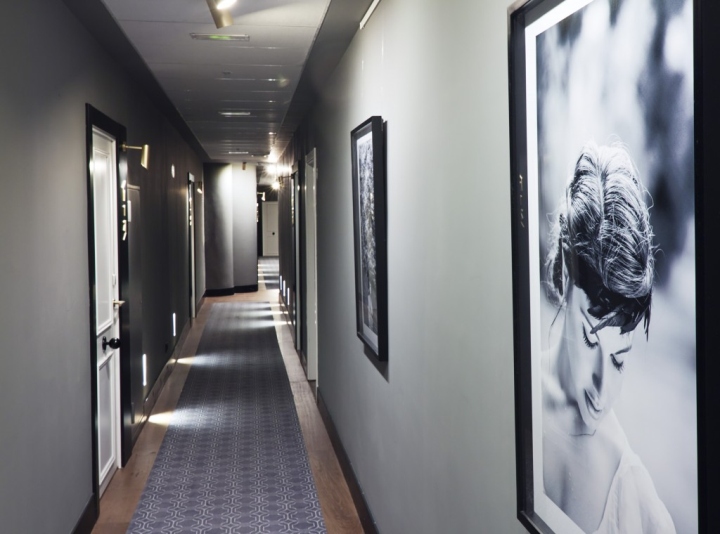 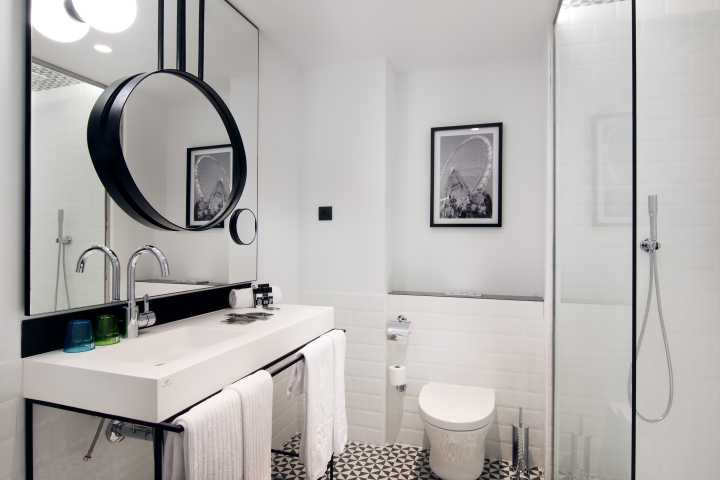 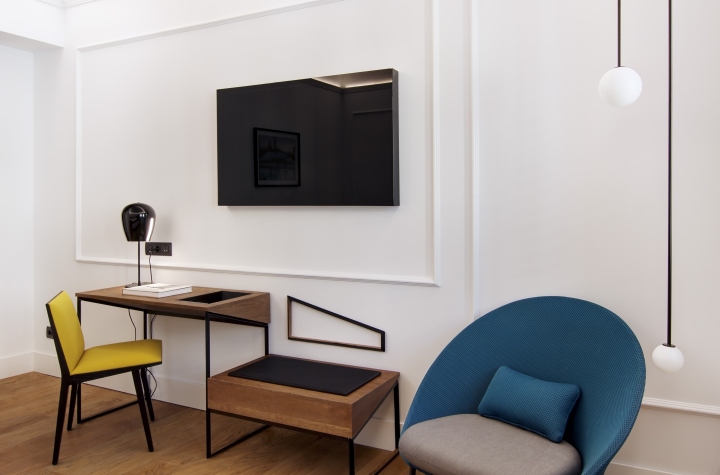 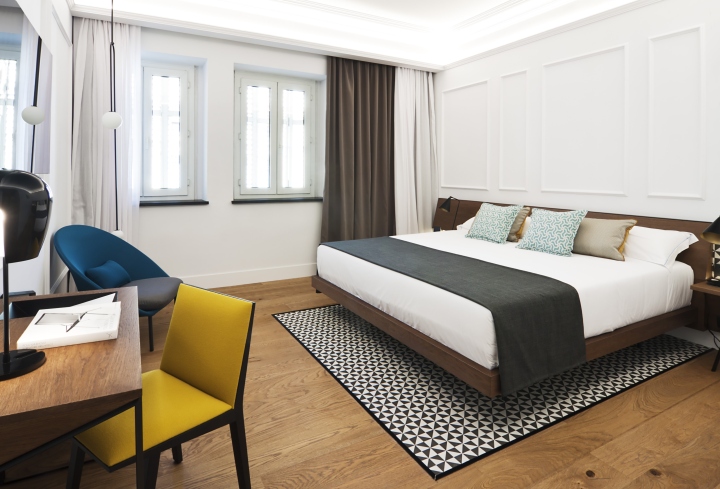 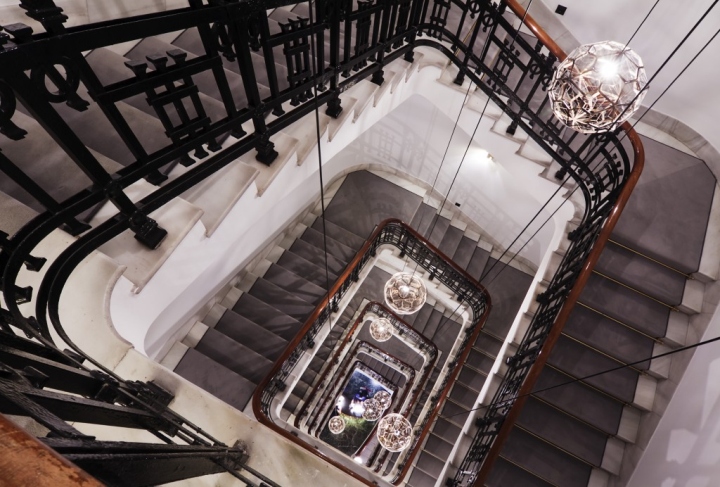 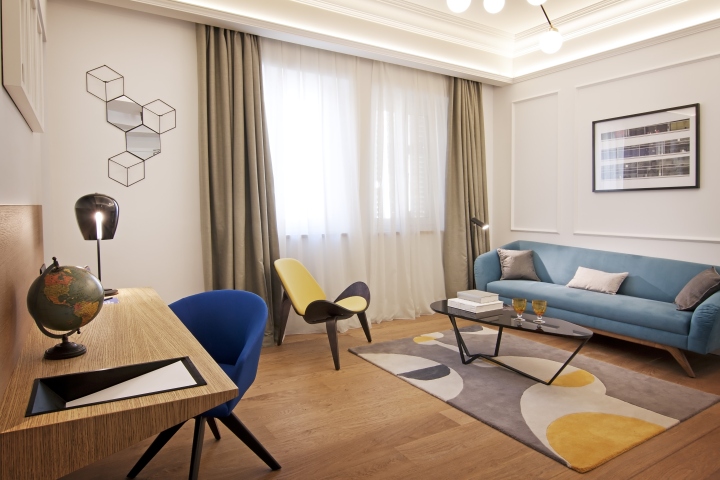 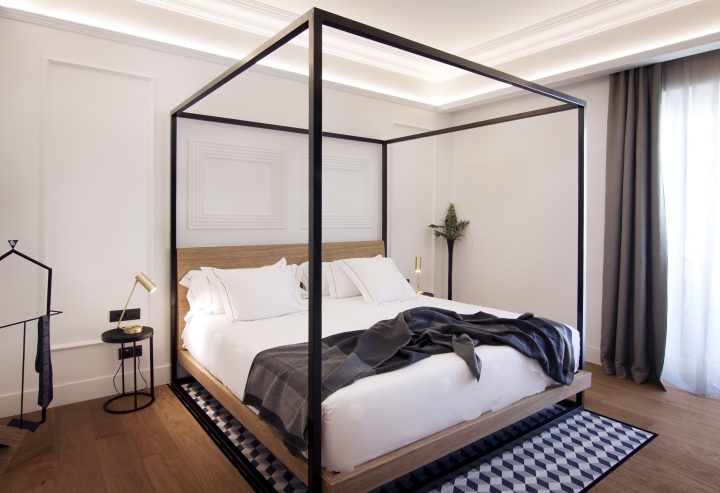 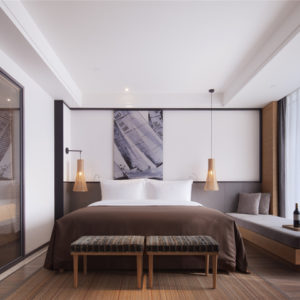 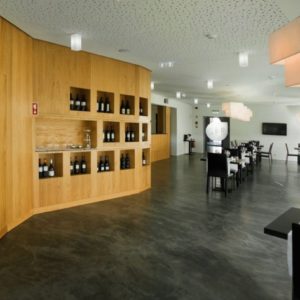 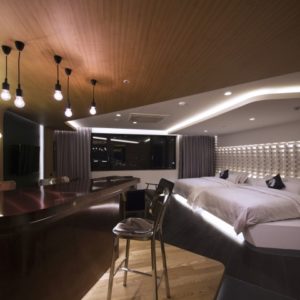 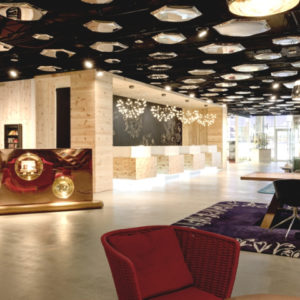