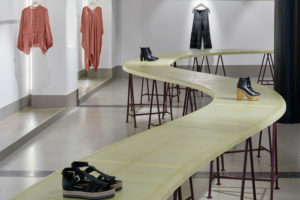 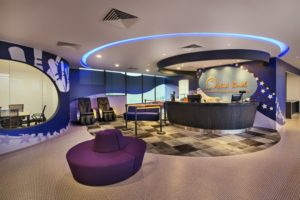 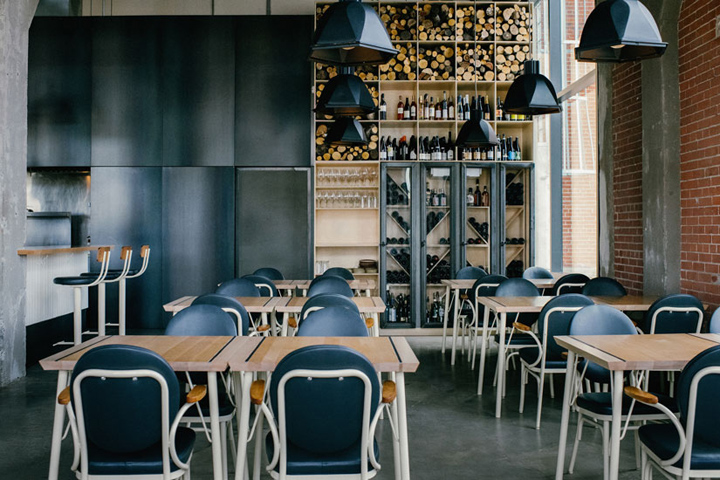 Known for its Nordic-inspired and contemporary architectural projects, the young Montreal-based firm APPAREIL architecture was selected to conceive the design of a new restaurant, Hoogan et Beaufort. Located in a former train manufacture in the Rosemont borough of Montreal, the building had a lot of historical charm. The vast space of 2700 square feet, with its 28-foot-high ceilings and industrial character, had everything to seduce right from the start. The mandate was to create a modern 70-seat restaurant with an intimate, cozy and comfortable atmosphere, while paying homage to the building’s past. The brick walls, large beams and ceiling tracks have been preserved. Raw materials such as steel, wood and concrete, were selected to complement with the spirit of the place. The style is simple, but warm, and signed by Kim Pariseau, Founding Architect of APPAREIL architecture. Following its usual integrated approach, the firm worked together with local craftsmen to create a customized space in every detail. APPAREIL teamed up, among others, with restaurateur-designer Alexander Baldwin to design lamps and unique chairs that would add a retro-chic touch to the interior. The open kitchen was placed at the heart of the restaurant. Guests can gather around and take place at the large bar that circles the chef’s workspace, straight into the thick of the action. “We wanted to recreate the festive atmosphere that is found around a bonfire,” says architect Kim Pariseau. Tables are located along the large windows on the perimeter of the restaurant, offering more intimacy. Hoogan et Beaufort has the right balance of modernity and tradition, which perfectly reflects APPAREIL architecture’s philosophy as well as the vision of the restaurant’s owners, chef Marc-André Jetté and sommelier William Saulnier. Since opening its doors in December 2015, it has received several accolades for its innovative cuisine prepared on embers from the custom-built fire pit. “By creating the right combination between the building’s industrial features, custom-made furnishings and refurbished elements, we aimed to have a stylish but unpretentious space where people would want to linger, feel at home and enjoy the chef’s universe.”- Kim Pariseau. 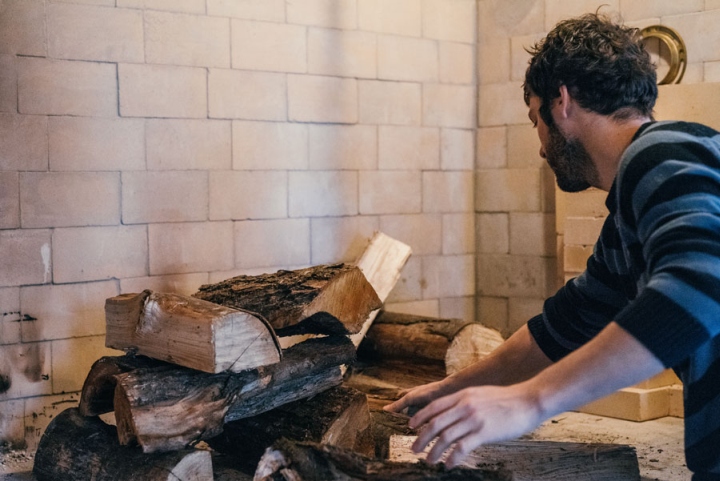 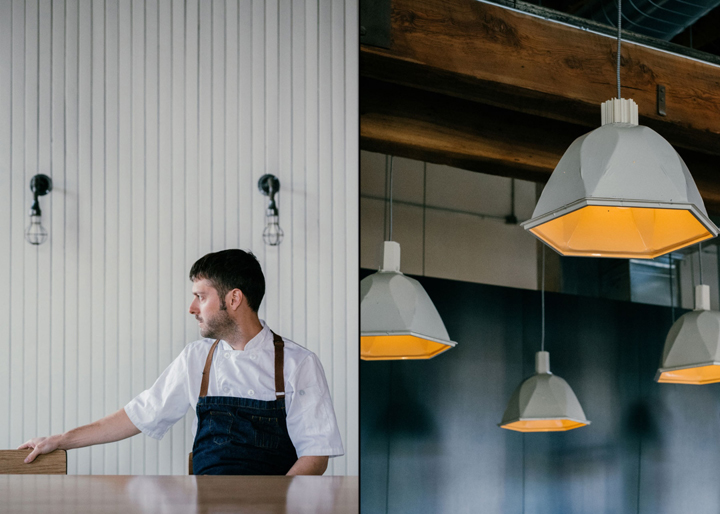 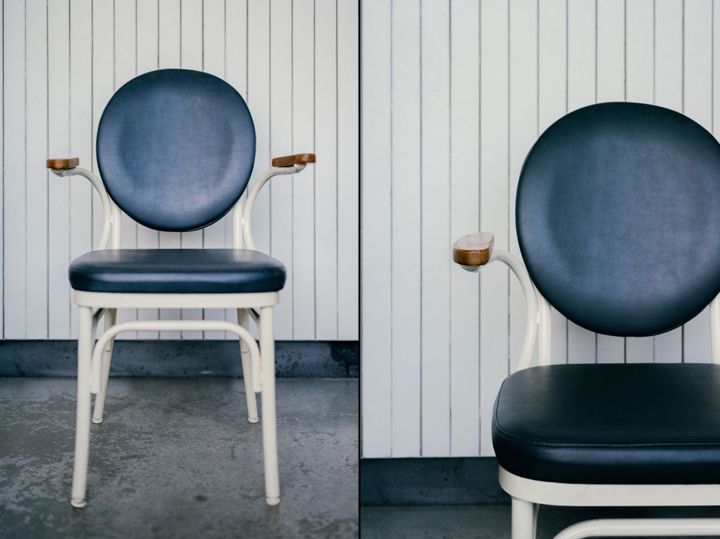 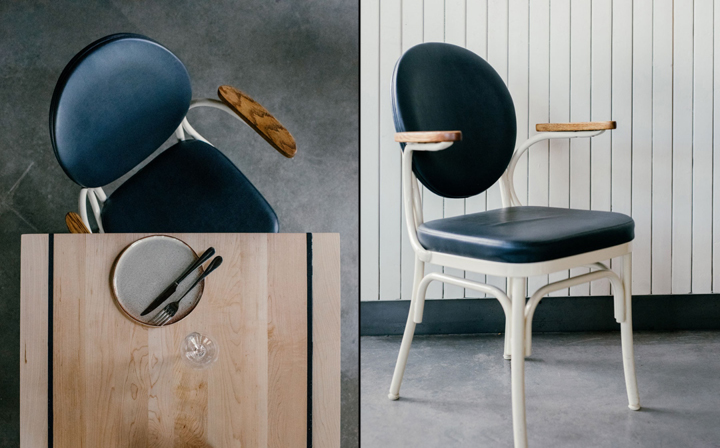 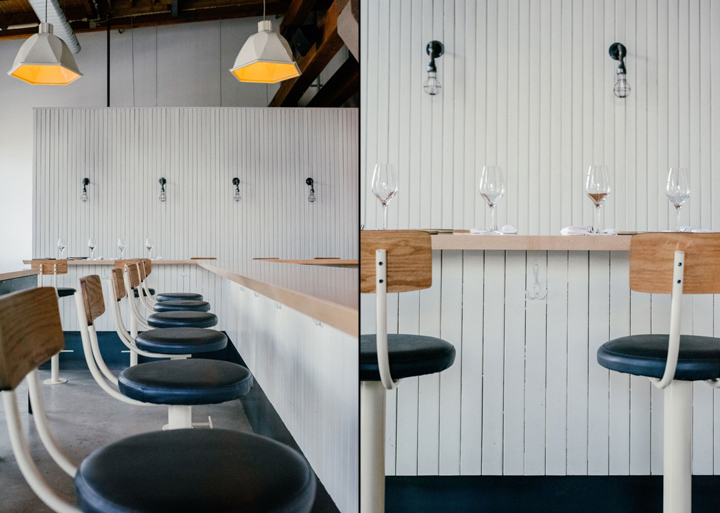 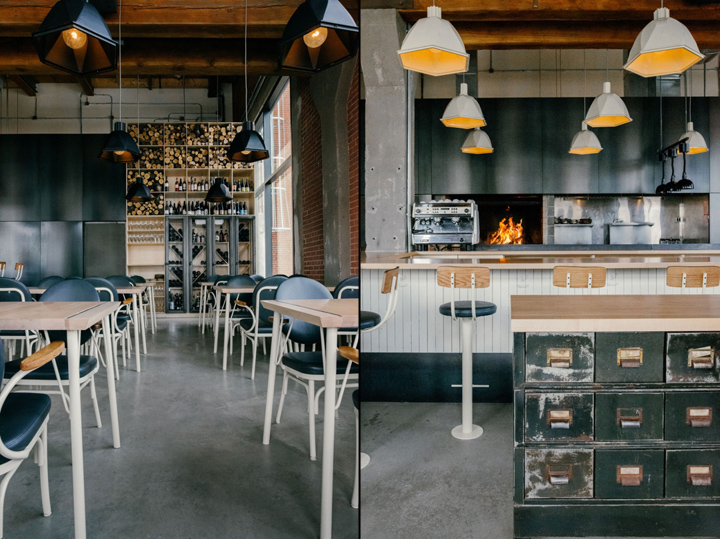 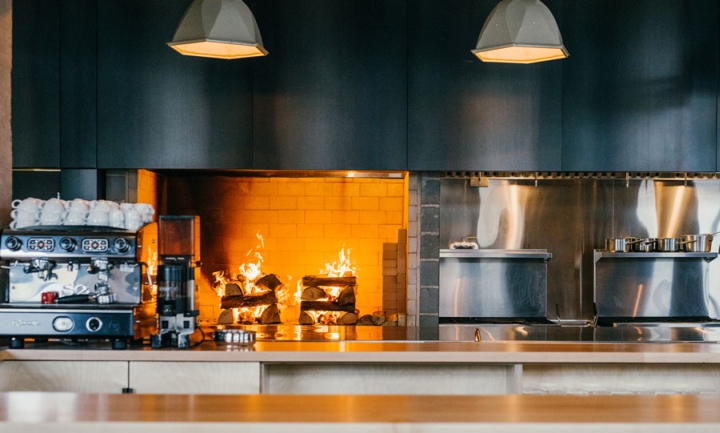 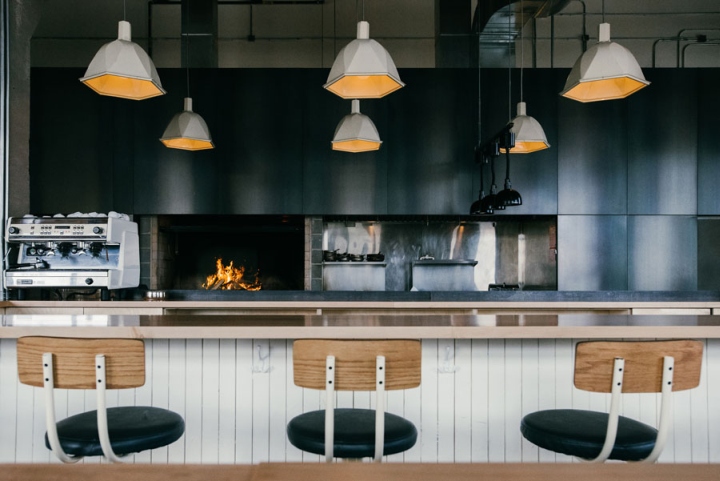 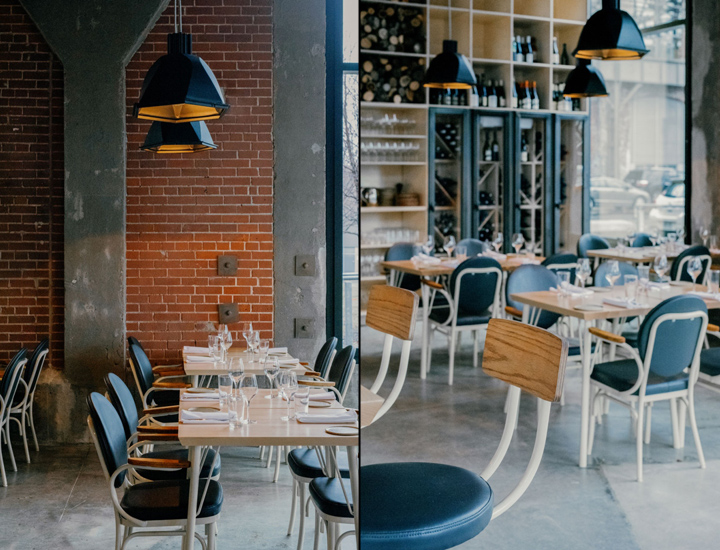 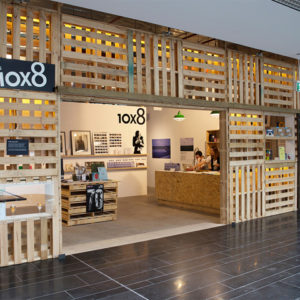 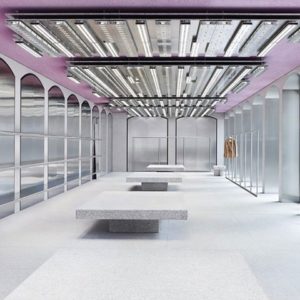 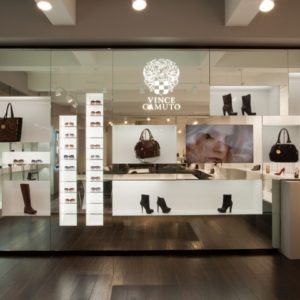 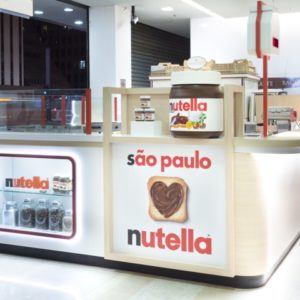