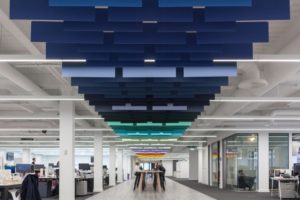 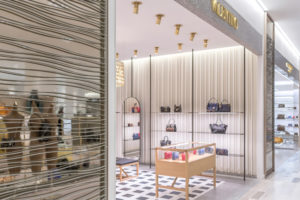 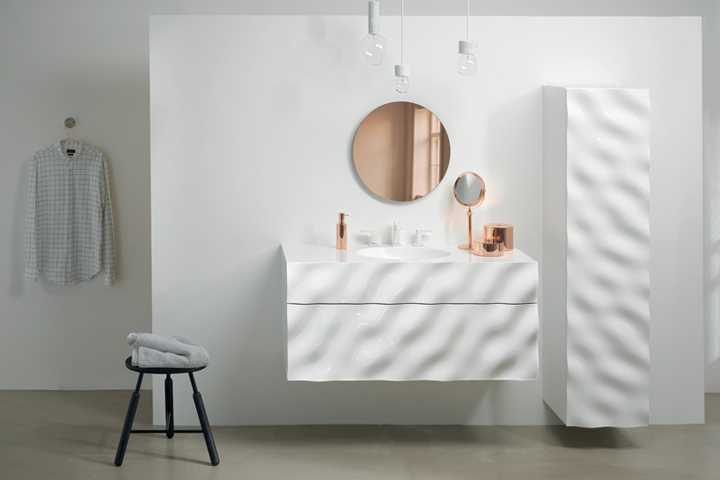 Designer Philipp Aduatz has created a series of bathroom furniture resembling many of his previous works though featuring a novel and innovative character. ‘This furniture series concept stems from the visualization of the natural phenomenon of wave formations in water, which sprouts from the interplay of wind, gravity and inertia,’ Aduatz explains. Martin Klomfar adds, that ‘The achievement in developing this design is to coalesce a piece of furniture with the predominant natural element surrounding it. A bathroom is all about water, and the furniture integrates seamlessly –needless to say, that this high-end furniture is also top-notch in functionality.’ The development process of the furniture series by Philipp Aduatz for Klomfar Vienna was conducted using latest technologies. Not only its spectacular design with its wave-resembling surface, but also the degree of innovation in the production procedure, is absolute state-of-the art. The surface structure was rendered by use of cad-software, known from the production of blockbusters, in order to shape it ready for CNC machining. In addition, Aduatz adds explaining his personal mark, ‘A technique was developed, through which the furniture piece is produced all of a piece, eliminating seams and edges, creating a continuous, ripply surface – as in water.’ for the project it was necessary, to develop a special casting technology and adapt a polymer system to the requirements of bathroom furniture. The project was launched during Milan Design Week 2016 at the Austrian Economic Chamber exhibition ‘Back Ahead’ at Villa Necchi Campiglio. 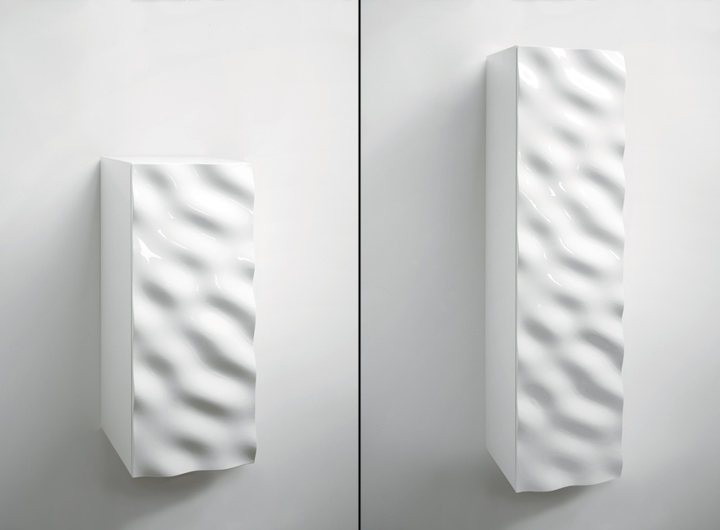 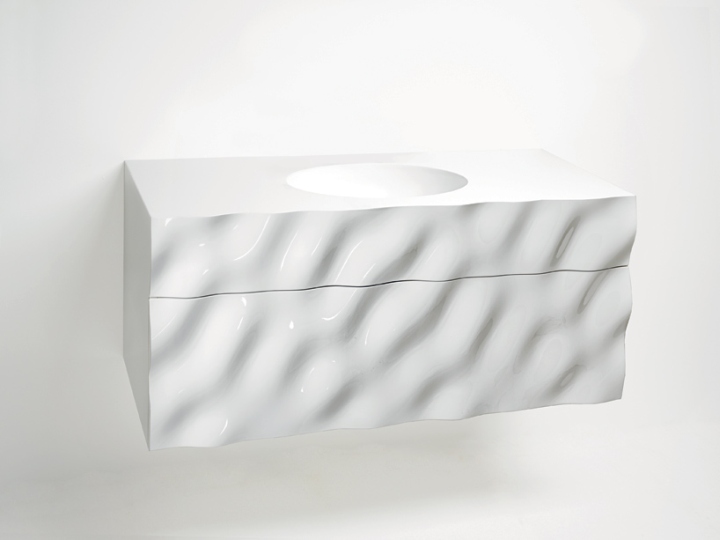 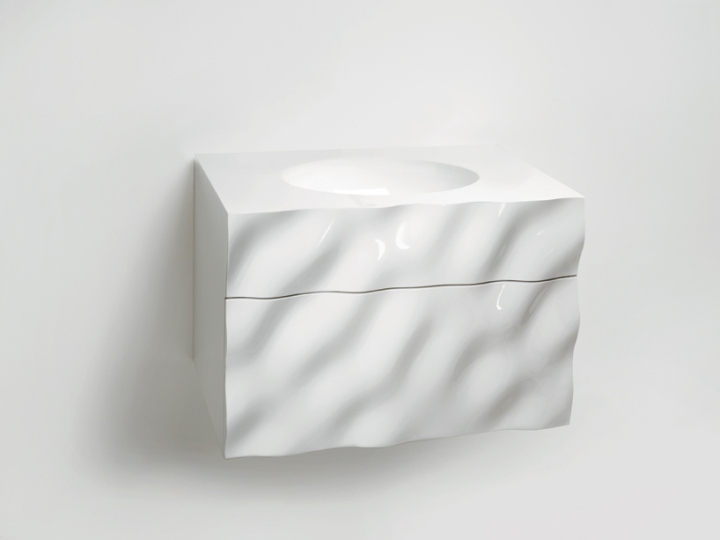 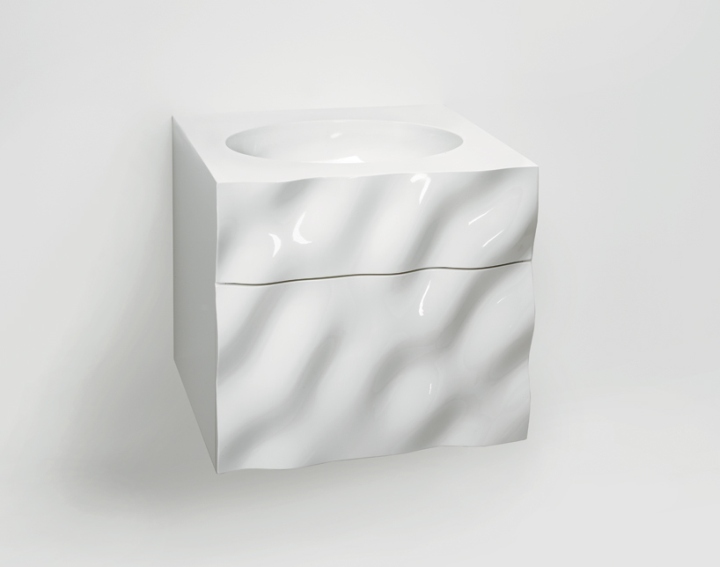 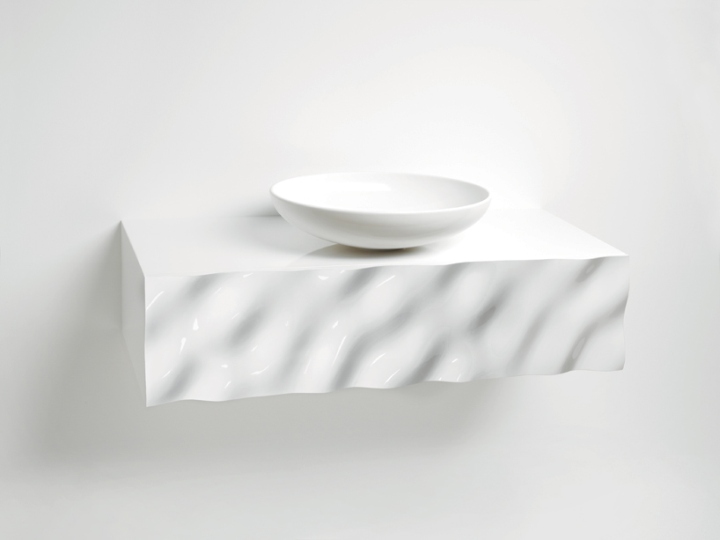 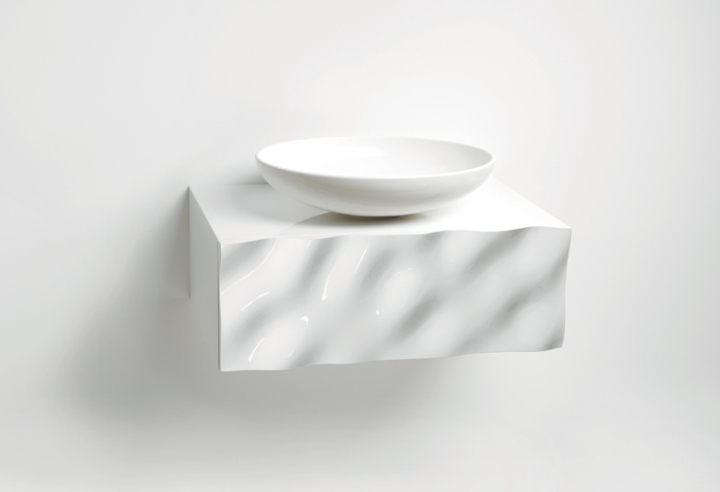 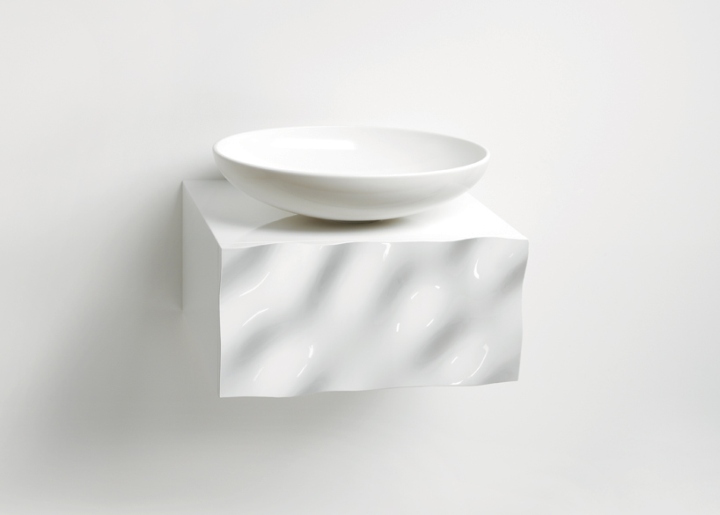 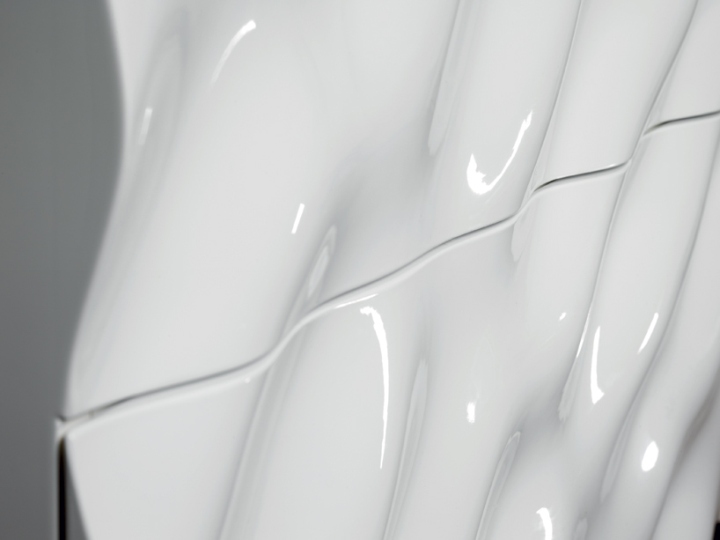 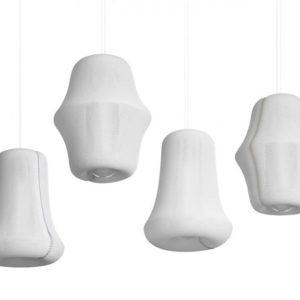 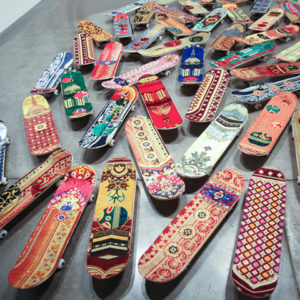 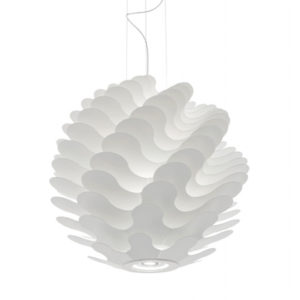 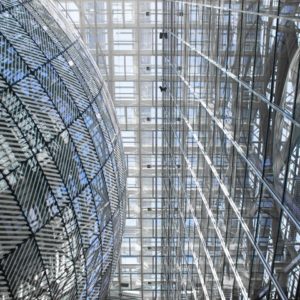