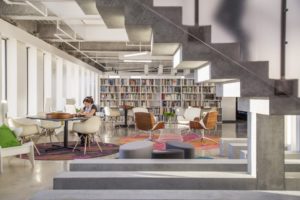 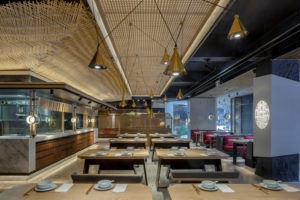 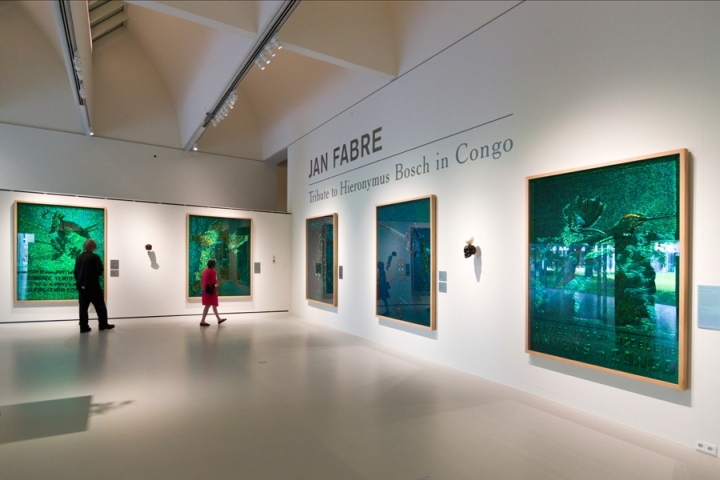 This summer, modern artist Jan Fabre shows a part of his multifaceted oeuvre in Het Noordbrabants Museum in Den Bosch, located in the south of The Netherlands. Born in Antwerp in 1958, Jan Fabre has garnered worldwide fame not only as a visual artist but also as a theatre maker, opera director, stage designer and choreographer. His work addresses themes like violence, inequality, transience, birth and death but also beauty and hope. Jan Fabre creates life-sized mosaics made of iridescent jewel beetle wing cases. The series entitled Tribute to Hieronymus Bosch in Congo links Bosch’ imagery full of strange and monstrous terrors to the colonial history of Belgian Congo. These works explore the cruelty and absurdity of Belgium’s colonial past. Bosch’s fantastic figures are interwoven by Fabre with logos of Belgian weapons, chocolate, soap and railway companies. The beauty of the iridescent jewel beetle wing cases juxtaposes with the violent theme and give the mosaics a mysterious and supernatural aura. The year 2016 marks the 500th anniversary of medieval artist Hieronymus Bosch’ death and this is celebrated in a big way in his home town Den Bosch. Following the successful Hieronymus Bosch exhibition – which ran from 13 February through 8 May 2016 – Het Noordbrabants Museum and the city of Den Bosch program Bosch related exhibitions and activities throughout the year. Jan Fabre – Tribute to Hieronymus Bosch in Congo is on show until 18 September 2016.
In addition to these monumental mosaics, Fabre will also create a modern interpretation of The Garden of Earthly Delights in the museum’s Garden Gallery, locally referred to as the Tuingalerij. With themes which refer to mortality and vanity, it isn’t difficult to make the link with Bosch. 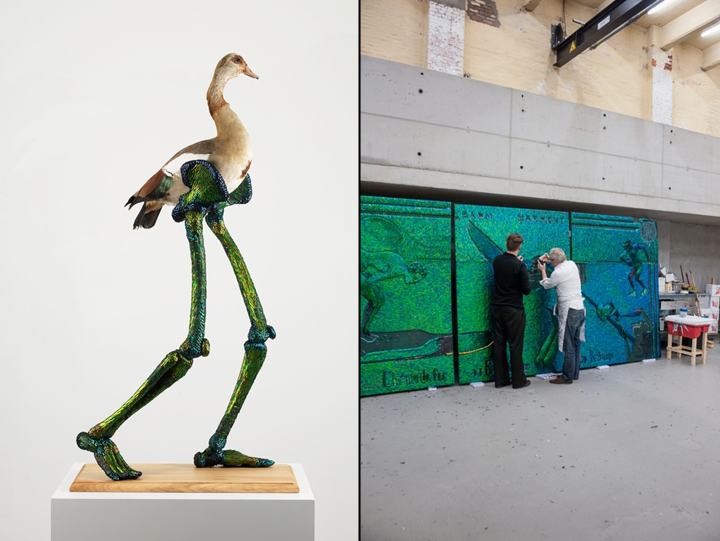 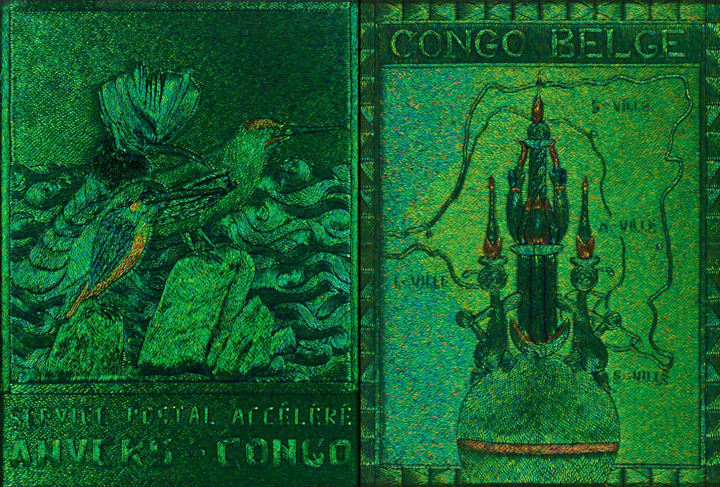 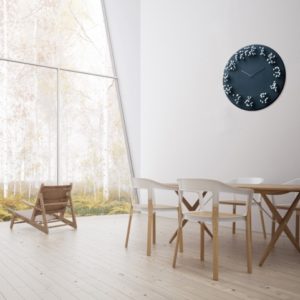 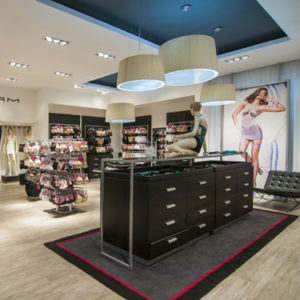 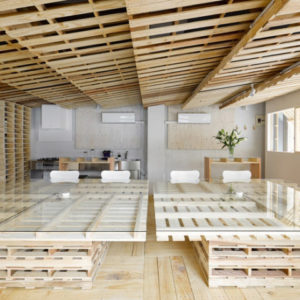 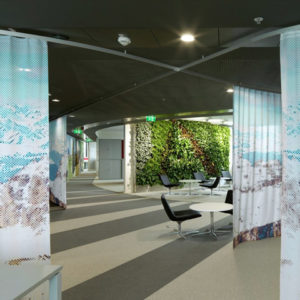