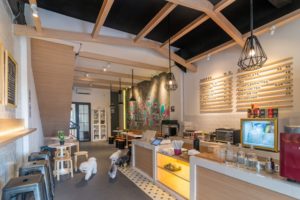 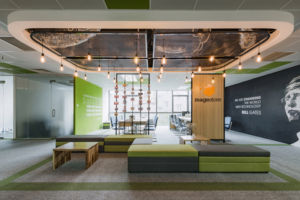 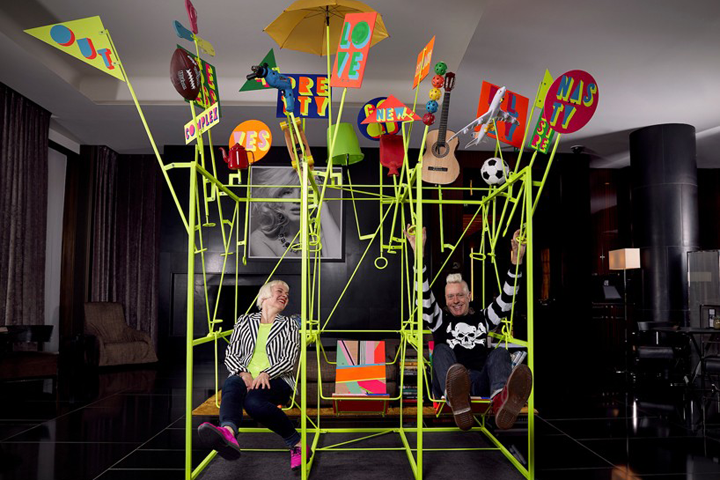 At the 2016 London Design Festival, Morag Myerscough and Luke Morgan’s ‘sign machine’ acts as a playful disruption at the Bulgari Hotel. Juxtaposing calm and chaotic, the kinetic installation opens a dialogue between the user and the components of the structure and its surroundings. when people sit in the machine and rotate the series of rods, signs and objects will begin to intermingle, creating longer messages. Bulgari Hotel, London, general manager Sylvain Ercoli comments, ‘we’re very excited to continue our relationship with the design world and present such a striking installation by Morag Myerscough and Luke Morgan during the London Design Festival. This is a very important collaboration for us as it also acts as a preview for what will be our new neighbour, the Design Museum’s, permanent exhibition. The project is designed to encourage passersby, as well as our guests, to take part and engage with Bulgari Hotel, London in a very different and fun way.” Morag Myerscough and Luke Morgan’s ‘sign machine’ installation will be causing a visible disruption to the Bulgari Hotel, from the 12th to 25th September, running throughout the London Design Festival. The design installation is a response to the ‘crowdsourced product wall’ by Studio Myerscough, which will be unveiled in the ‘designer maker user’ permanent exhibition at the London Design Museum from the 24th november 2016.

The playful installation is at the hotel until September 25th 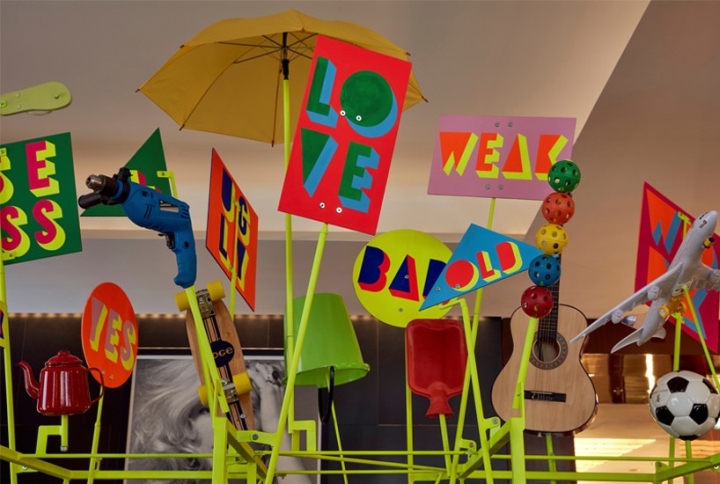 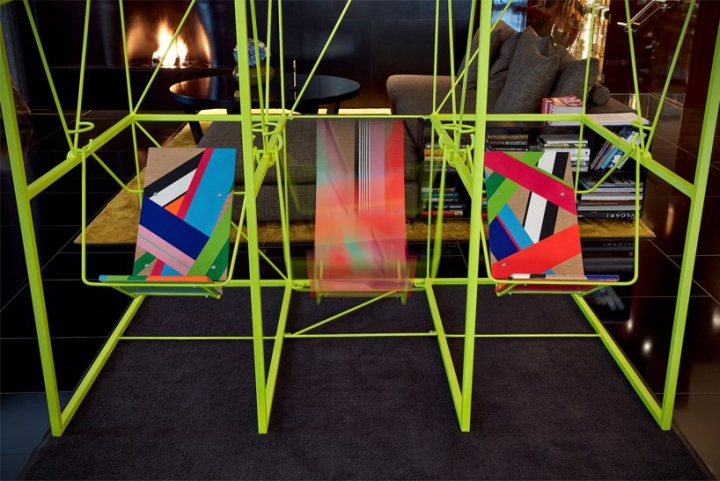 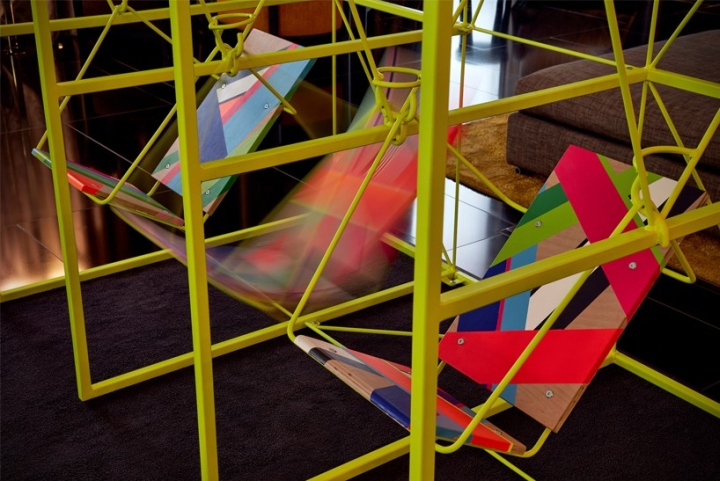 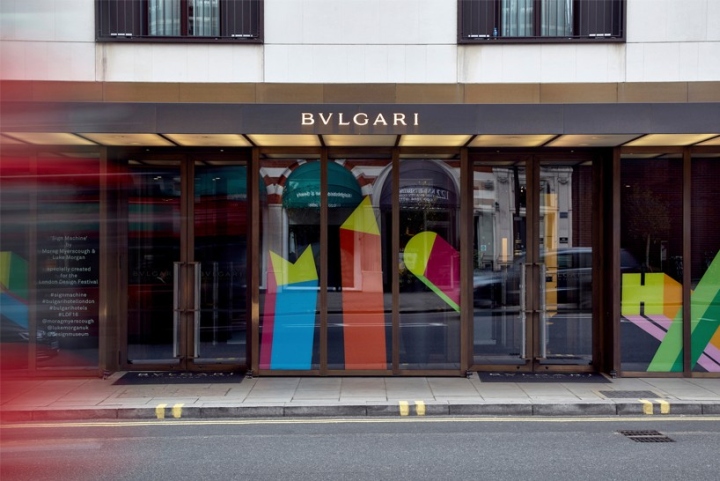 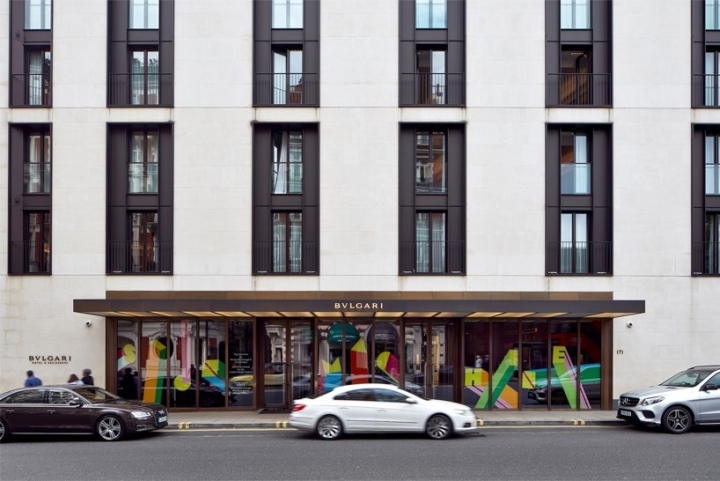 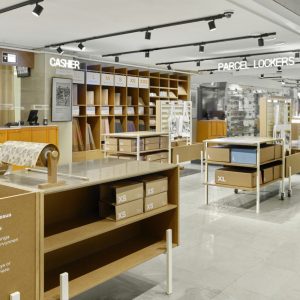 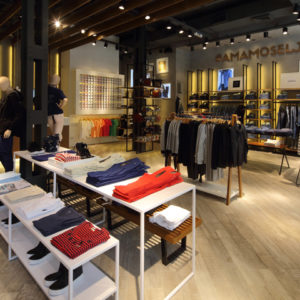 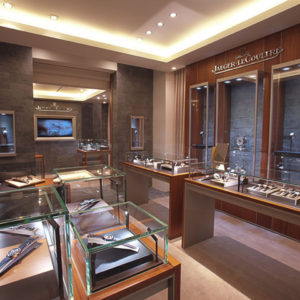 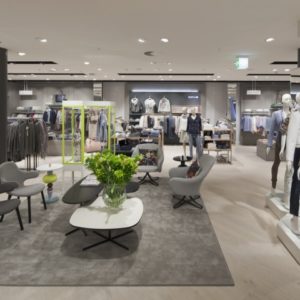