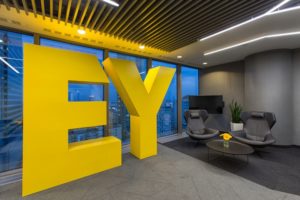 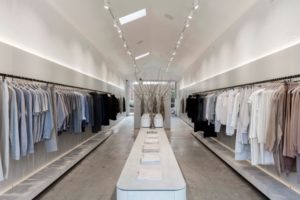 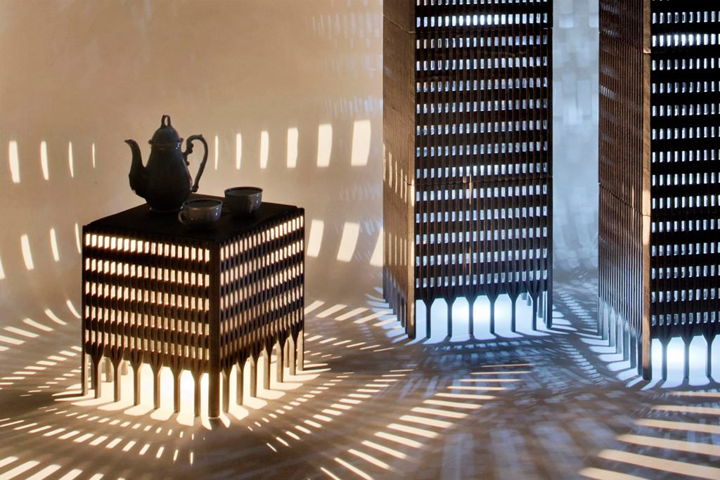 These models of New York’s Twin Towers by Rolf Bruggink can be stacked to create a pair of columnar lanterns or collapsed to form stools. The Dutch designer created the World Trade Center Stool/Light to mark the 15th anniversary of the September 11 attacks, when the Twin Towers of the New York building complex were destroyed by terrorists. The cast iron stools designed by Bruggink are produced by Dutch metal-casting company Sanders at 1:180 of the towers’ original scale. Each of the cube-shaped stools has an integrated light and rows of tiny openings designed to represent windows. Seven of the blocks can be stacked to create a miniature replica of one of the towers. “I tried to make a very neutral art piece.” “The WTC has for many different kinds of people very different meanings.” “Americans will see it, I hope, as a nice memory to a beautiful and important building, a piece of New York.” Subtle variations in the design of each block are intended to reference the World Trade Center towers’ windows, roof and entrances. One block designed to form the base of each tower is surrounded by a series of small arched openings, reflecting the facade of the buildings’ entrance halls. Bruggink launched the stool to coincide with the anniversary of the September 11 attacks. “I launched it now because it was 15 years ago that the towers were attacked,” told Bruggink. “For me – and I think my generation – it is like yesterday. But there is a whole new generation for who it is really history.” “Through a careful and detailed transformation of the Twin Towers into practical objects, attention is focused on the formal qualities of these buildings, leaving open any associations that may be evoked by the events of their collapse.” The Twin Towers had been designed by Minoru Yamasaki and opened in 1973. After their destruction, architect Daniel Libeskind was tasked with creating a masterplan for the site in Lower Manhattan. 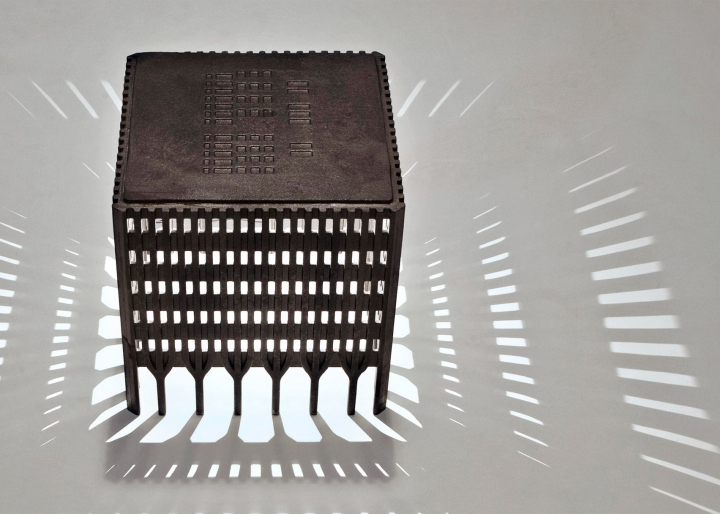 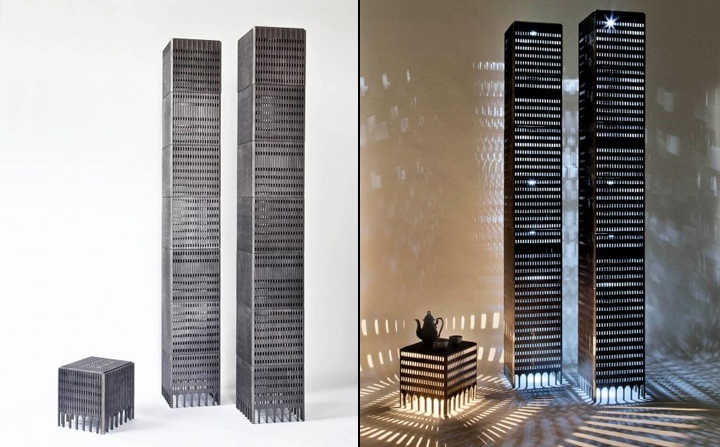 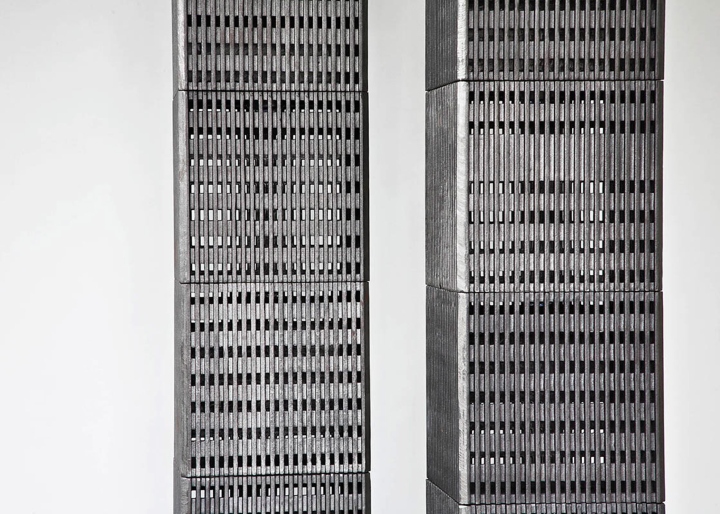 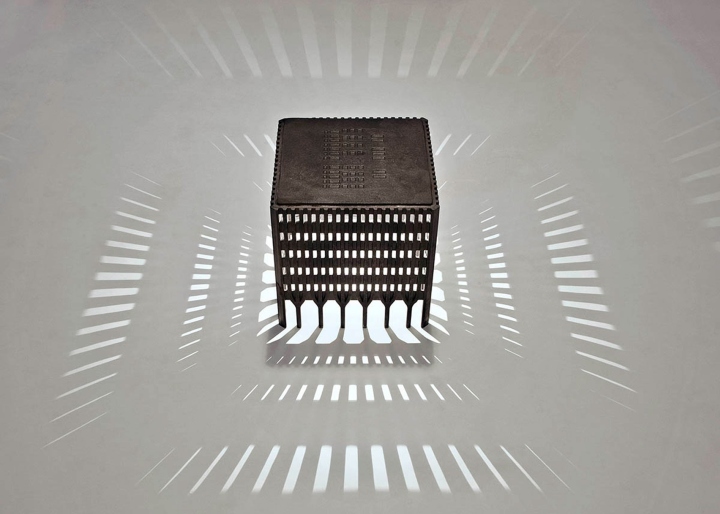 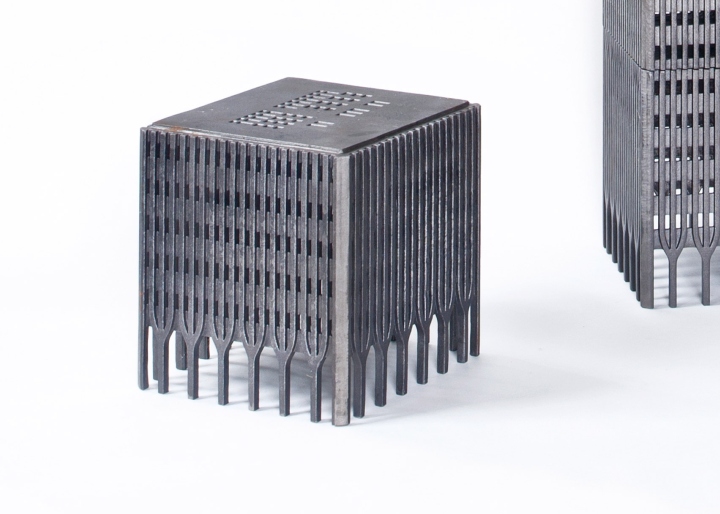 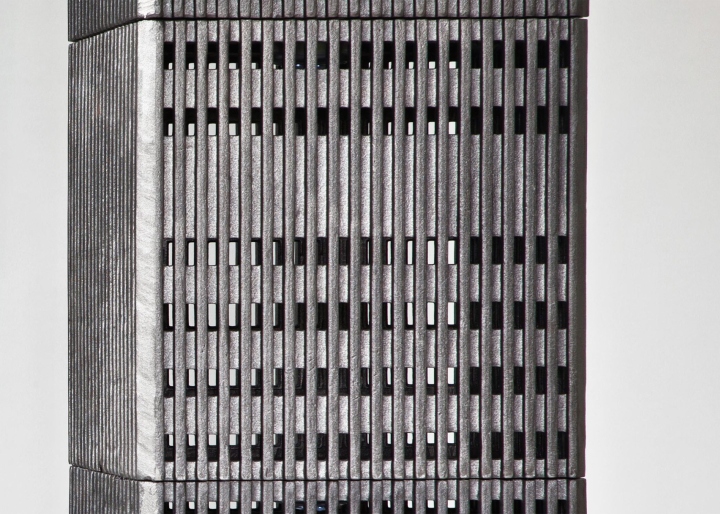 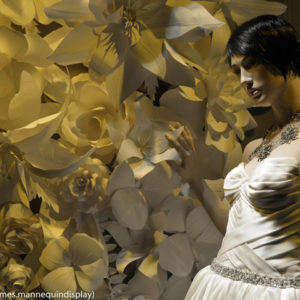 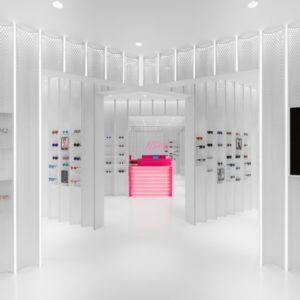 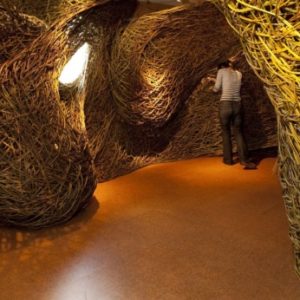 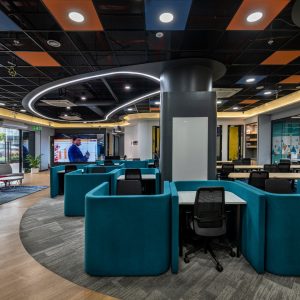