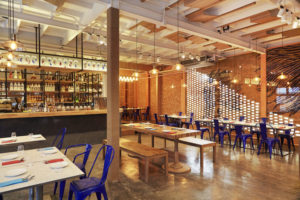 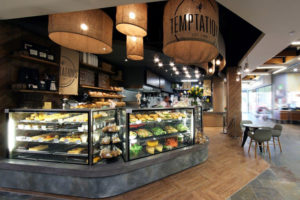 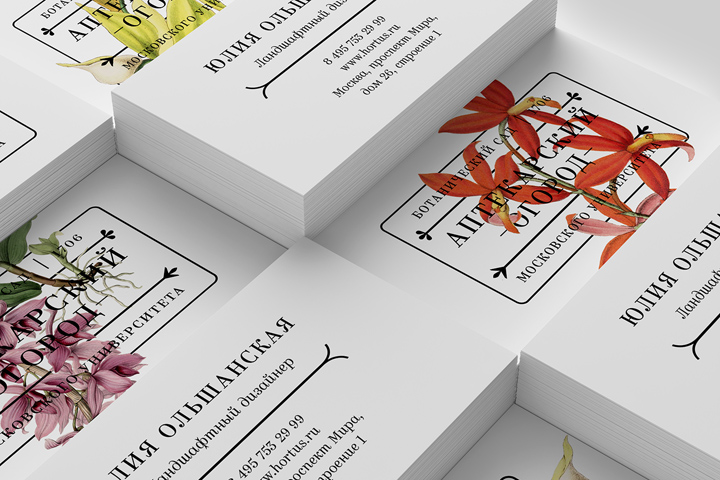 «Aptekarsky Ogorod» — is a historical and cultural monument in Moscow, the oldest botanical garden of Russia which was based by Peter I in 1706. In the project was used a script type KAZIMIR — the contrast static antique font which was designed in 2015 by Yury Ostromentsky and Ilya Ruderman. It has a direct allusion to the Petrovsky civil font used in Russia by Peter I in 1708. Using of this script in the project emphasizes the value of historical heritage of the Botanical garden. The Botanical Garden was a center of domestic science where plants were used not only to prepare medicines, but also for training medical students in botany as a future Russian doctors. The project concept basis on an image of the Victorian drugstores and labels of medicines. Connected to the typographics and a botanical illustrations they create the unique image of a Garden emphasizing a rich heritage and also identifying the Garden among others. 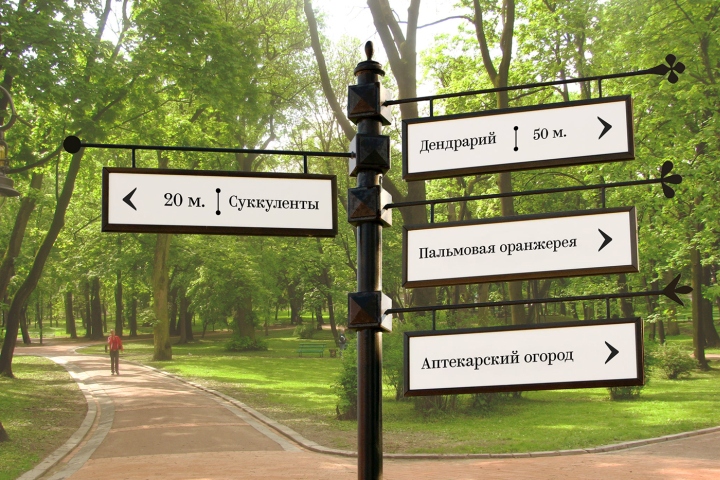 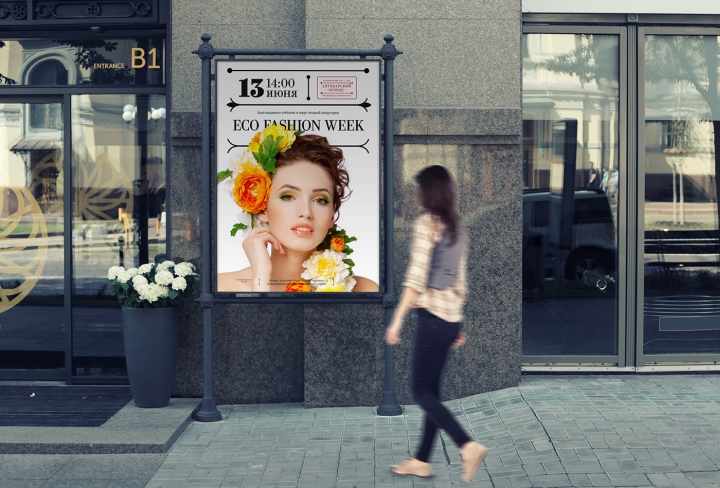 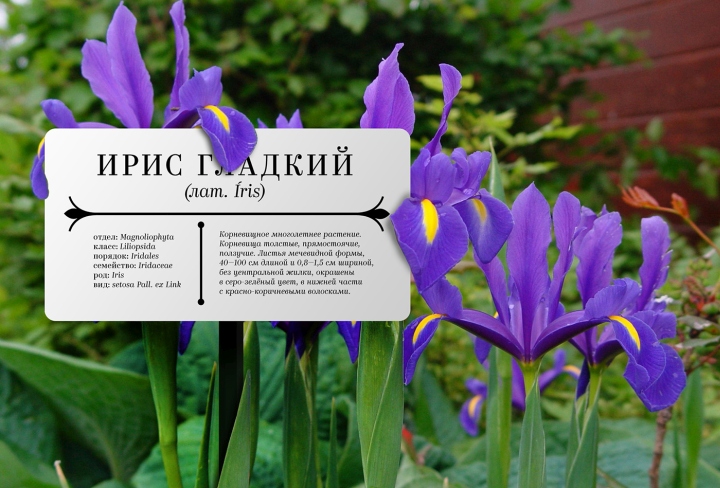 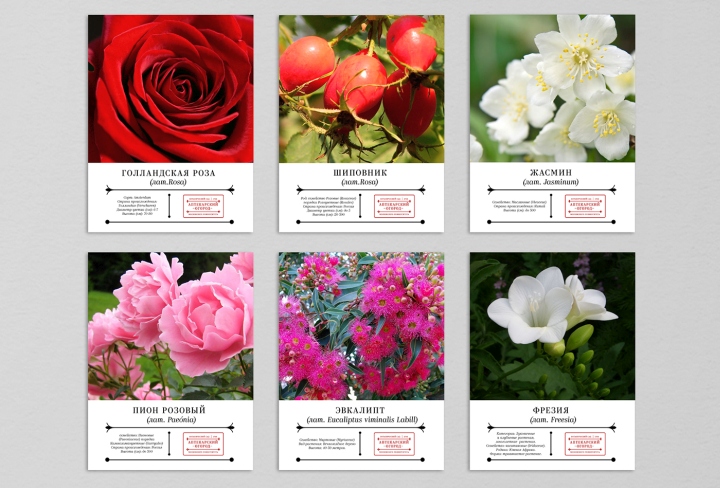 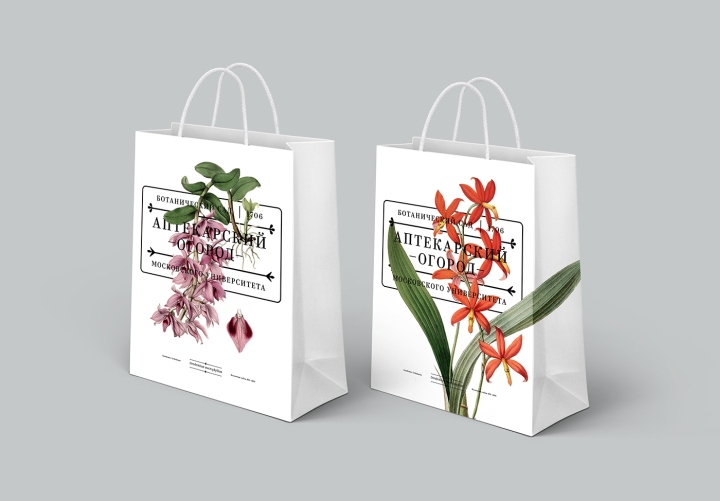 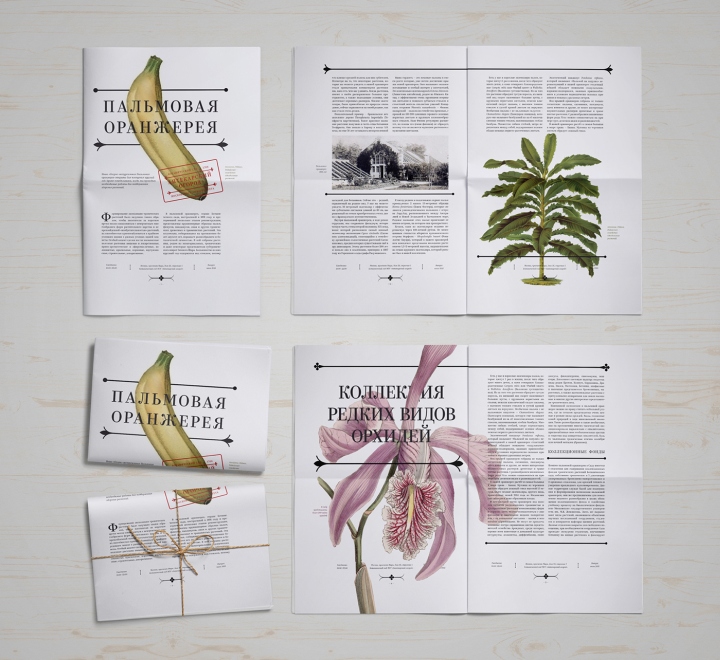 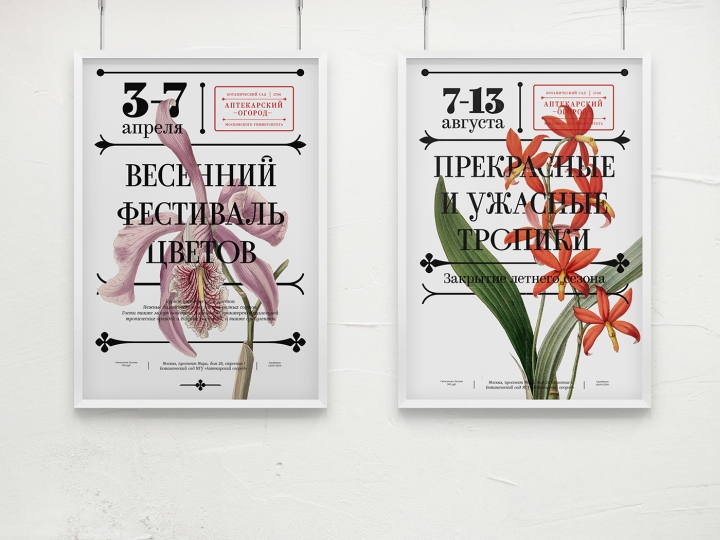 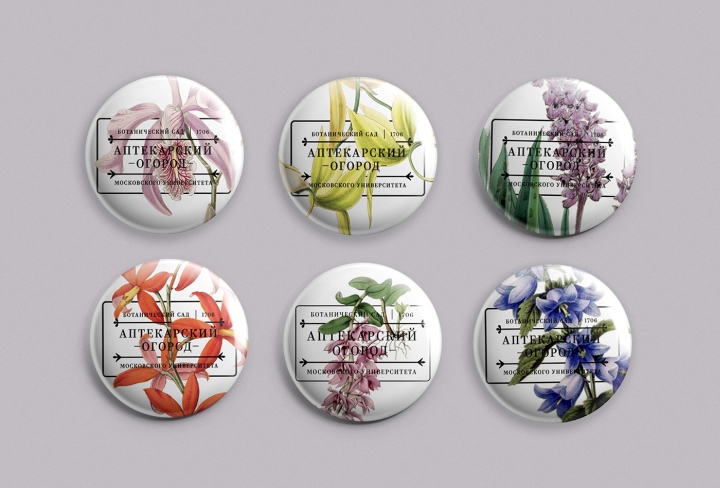 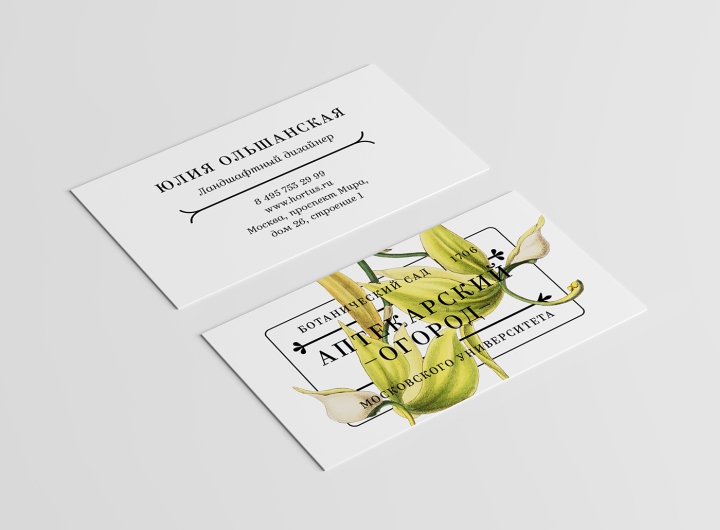 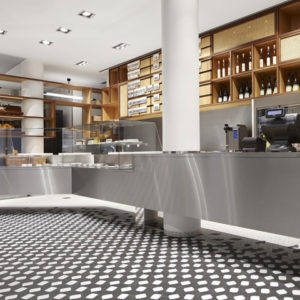 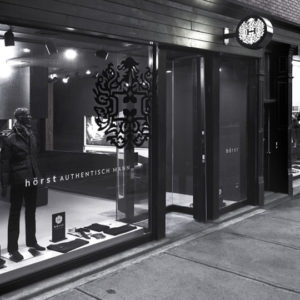 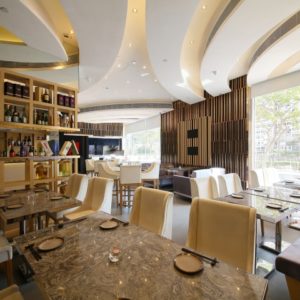 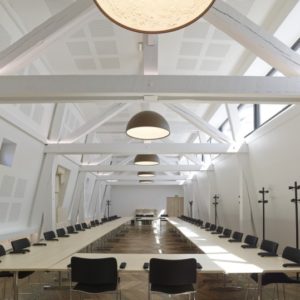