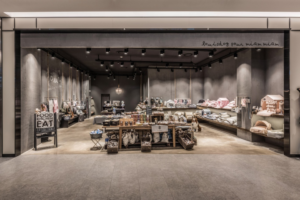 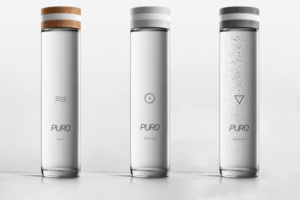 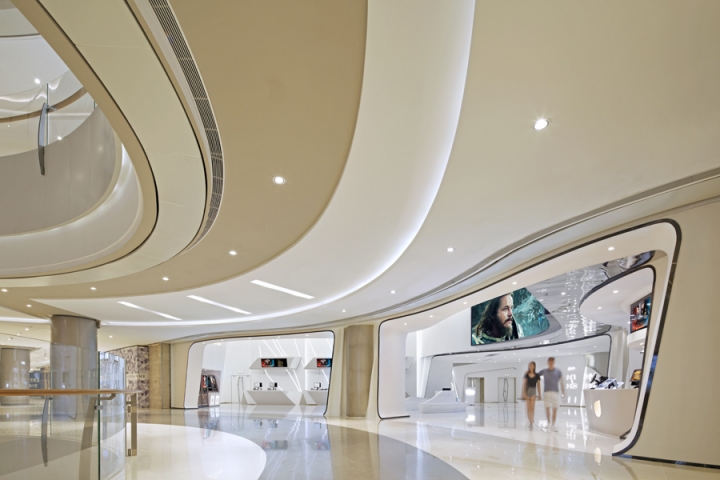 White Futura is the second cinema in Shanghai designed by Alexander Wong for China Film Cinema City 2016. As part of this duo, the new venue embodies a scientific hysteria and complex concepts involving the nature of our universe, which complements the first cinema venue Beyond Future. In order to create the sleek omnipresent structure of White Futura, materials such as white marble, stainless steel and mirrors were used. Wong decidedly opted for the purest materials possible to create a smooth exterior that was devoid of textures or patterns. This project is a dazzling example of the architect’s innovative approach in his continuing tribute to ‘East meets West’.The hypnotising white that coats the entire facade and interior symbolises a futuristic world whereby the iconic flower of Shanghai, white magnolias, have expanded, deconstructed and morphed into a colossal shape resembling a spacecraft. A key source of inspiration for the location was the opening ceremony of the 2004 Olympic Games in Athens. Similarly, the designers looked to another historic element of their culture – the Ancient Greek Minoan sculpture – and dismantled it into a series of abstract forms, leaving the viewer to ponder its meaning and origin. It is clearly a space that is created for curious minds, as the complexities of the design concept are only heightened by its links to fantasy and sci-fi movies. For example, the string box office inspired by folded-spiralling surfaces is intended to represent: ‘The theory of everything’ – meaning that everything is somehow connected in the same way that space, time and light are all linked. 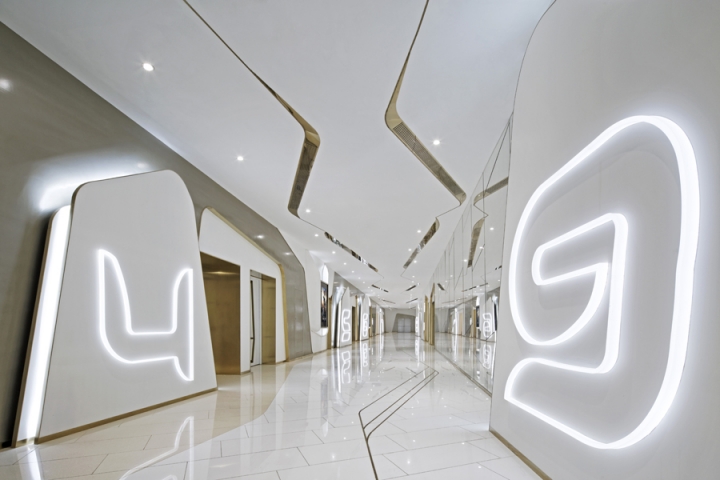 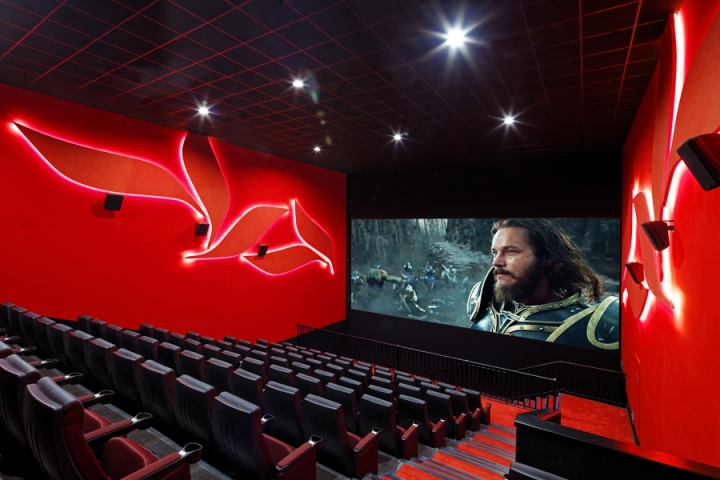 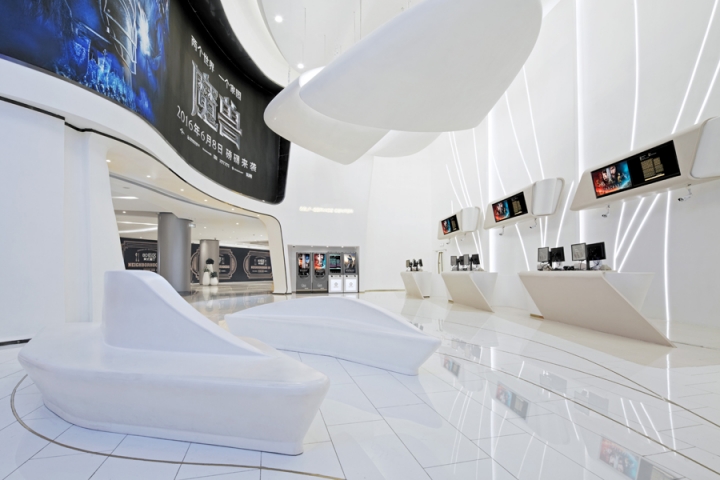 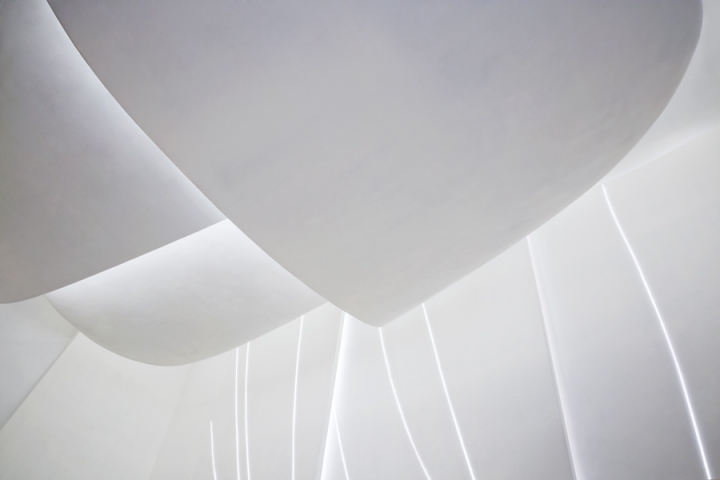 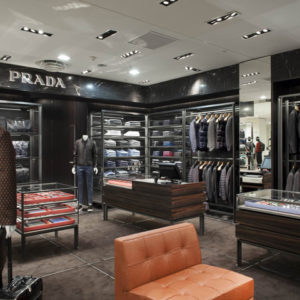 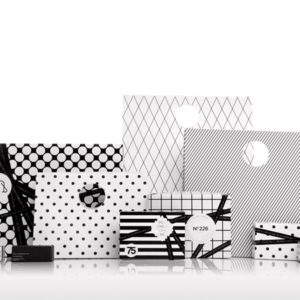 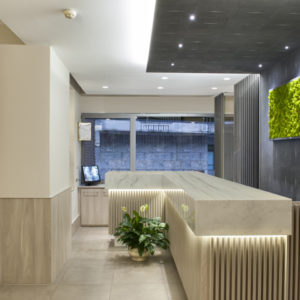 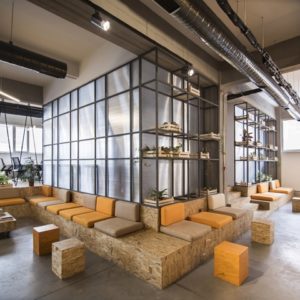