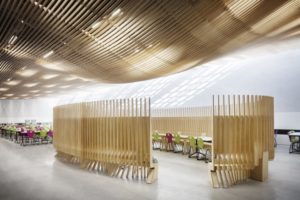 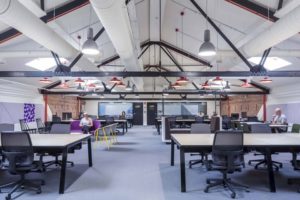 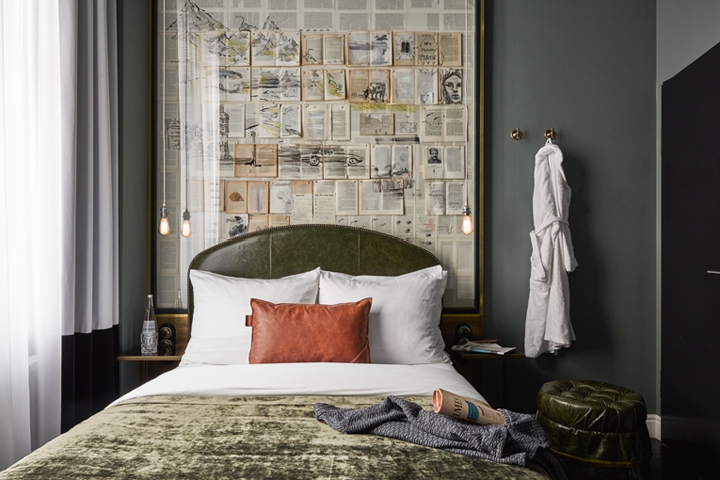 Formulated as a contemporary playground for a demographic of in-the-know urban travellers with an eclectic palette of preferences, Sir Hotels is now able to accomodate them with a new outpost in Berlin’s Fashionable Charlottenburg district. Called Sir Savigny, the property dates back to the late 19th Century, and now presents eclectic, design-led settings that blend its original architectural features with modern elements and materials. Featuring just 44 rooms and suites, it may be intimate and cozy, but also has a bubbly edge as if to signal the German capital’s overwhelmingly decadent past. Upon entering Sir Savigny, it’s not the usual lobby experience that guests and visitors will be having, but instead they’re welcomed in a number of alluring yet homey private spaces, all designed by Tel Aviv-based architectire practice Baranowitz + Kronenberg, the library is the very much an extended living room which connects all other ground floor sections, including the lounge, garden and adjoining winter garden, and the hotel’s very own restaurant. The rooms come in four different categories, and although each varies in size, they all feature a luxurious palette of plush velvets and soft leathers in emerald green and dark grey, created by Amsterdam-based designer Saar Zafrir. Similarly to the aesthetic downstairs, the rooms ooze a modern vibe, albeit with furnishings from a bygone era skillfully blended in. These include velvet armchairs, wooden secretaires, art deco mirrors and chandeliers. Top of the bill is the Sir Savigny suite – mind you, one of the three comes with with a private rooftop terrace – which also feature a freestanding bathtub, as well as built-in floor-to-ceiling shelves that boost the sense of grand living. tThe ground floor restaurant, aptly called the burger, is an informal dining spot serving quality fast food – yes, angus beef is featured on the menu – in yet another contemporary setting with tiled up walls and ceiling, an elongated bar and leather-clad stools, making it a destination in its own right for neighbourhood gourmets. 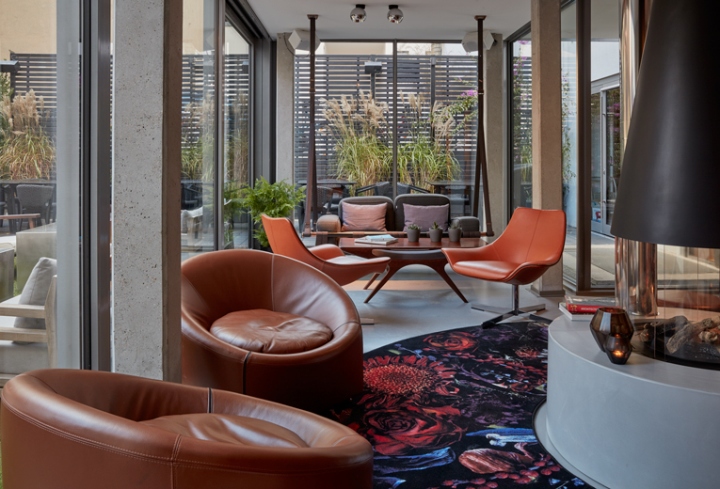 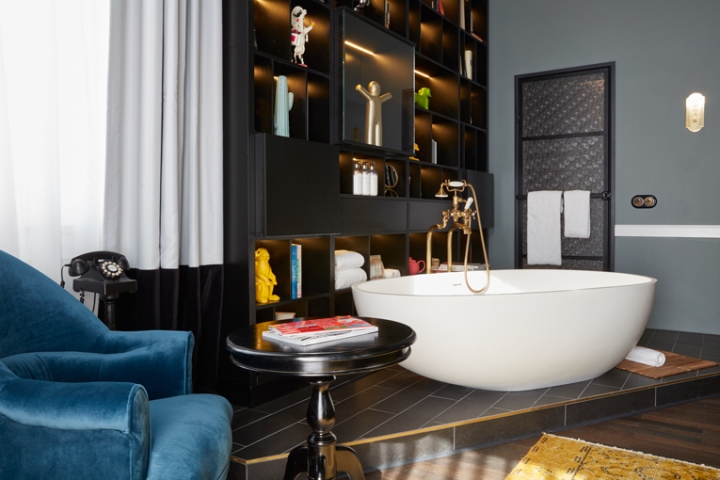 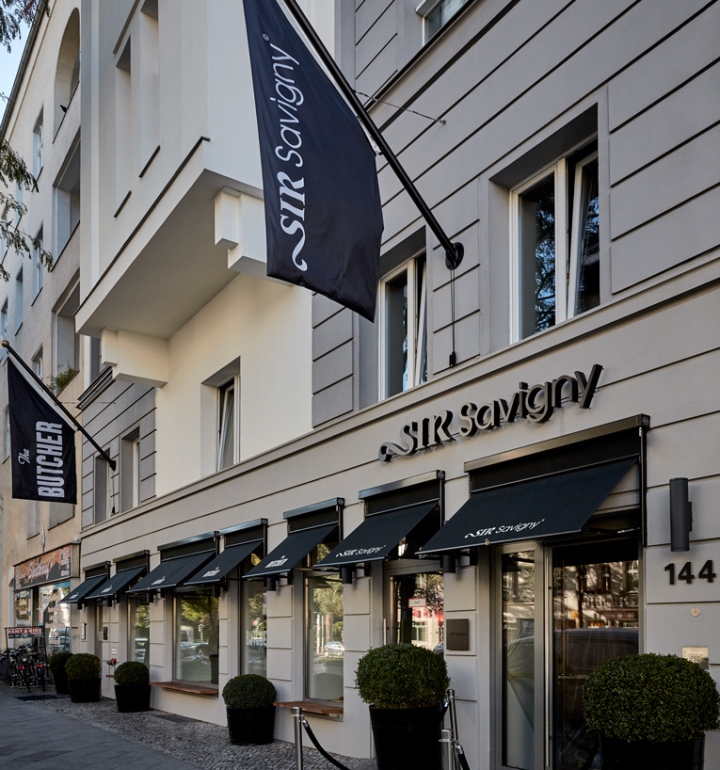 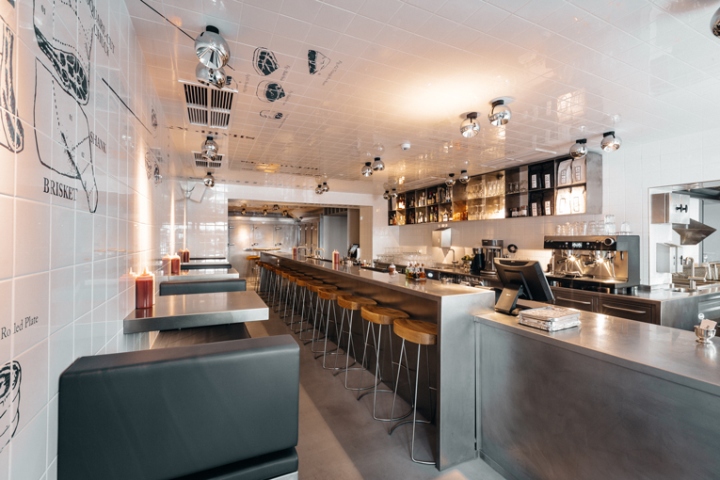 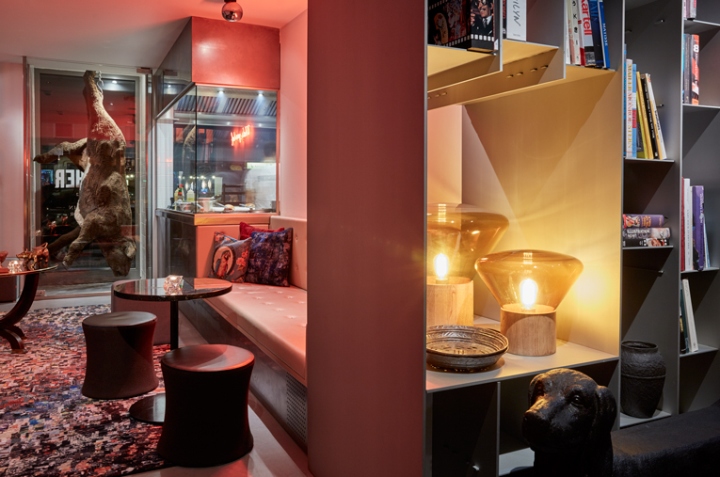 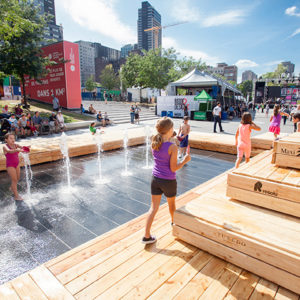 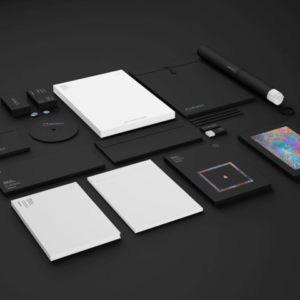 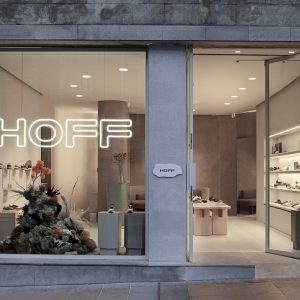 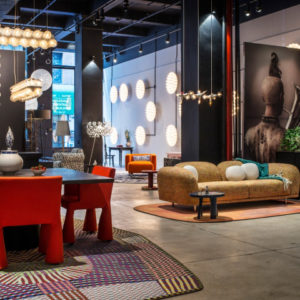