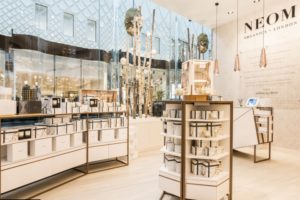 Generous Wines branding by The show must go on 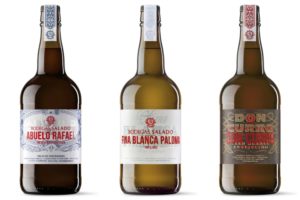 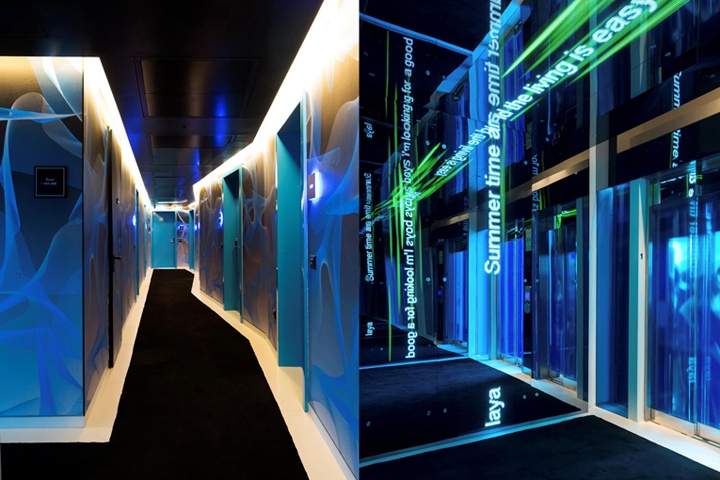 The White City refers to a chunky part of Tel Aviv’s downtown area that comprises of an abundance of architectural gems from the 1930s. All built in a modernist Bauhaus tradition, there are over 4,000 of such buildings, and it’s needless to say that the area secured a spot on Unesco’s coveted World Heritage list. And it’s here in this part of town where 20th Century modernism has been tweaked with a slight futuristic edge. We’re talking the Poli House, a newly opened boutique hotel that adds to the neighbourhood’s renown with its flawlessly restored sinuous façade and sleek interiors. Formerly known as Polishuk House, it’s a landmark structure that was built in 1934 by Zurich-born architect Shlomo Liaskowski, and it has been meticulously restored by acclaimed Israeli practice Nitza Szmuk architects, following decades of serious neglect. Ideally situated smack in the middle of Tel Aviv’s buzzing cultural scene, the Poli House now features 40 alluring guestrooms, including the so-called circle suite, the most spacious pad on the premises, and all obviously feature the modern comfort and amenities that today’s modern traveller requires. The hotel interior is designed by the master of sleek interventions, New York city-based industrial designer Karim Rashid. Inspired by the city’s forward mindset, the property flaunts a palette of yellow, blue, green and white, captured by alluring yet whimsical settings that not only comply with the original architecture, but also hint what lies ahead in time. The facilities of the Poli House are equally easy on the eye and add to the sense of a true urban retreat. The rooftop pool is a glamourous affair, replete with cabanas, lounge spaces, a cocktail bar, and last but certainly not least, sweeping city views. And as all that good life can take its toll, a full-fledged spa with two treatment rooms is readily available. And should you wish to mix pleasure with some business, the boardroom with all the prerequisite business machinery will be available shortly. 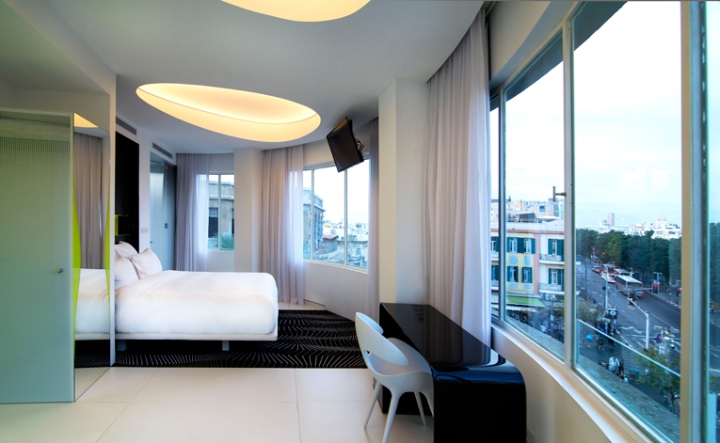 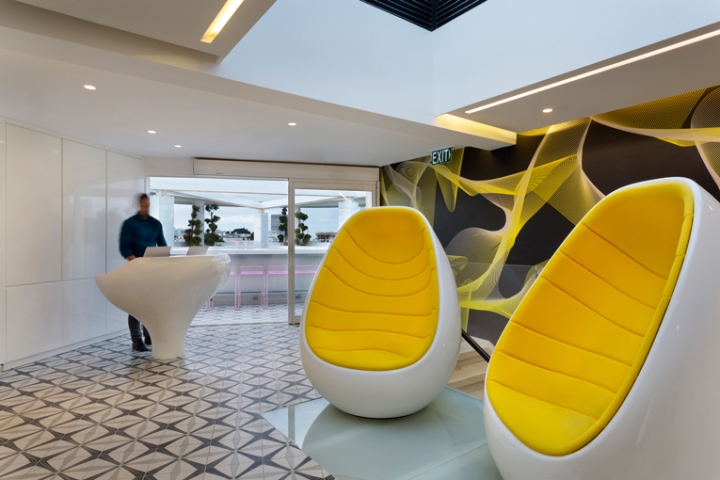 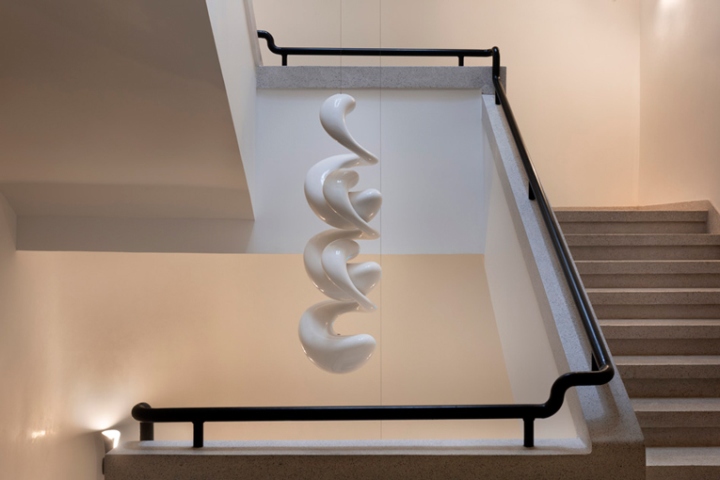 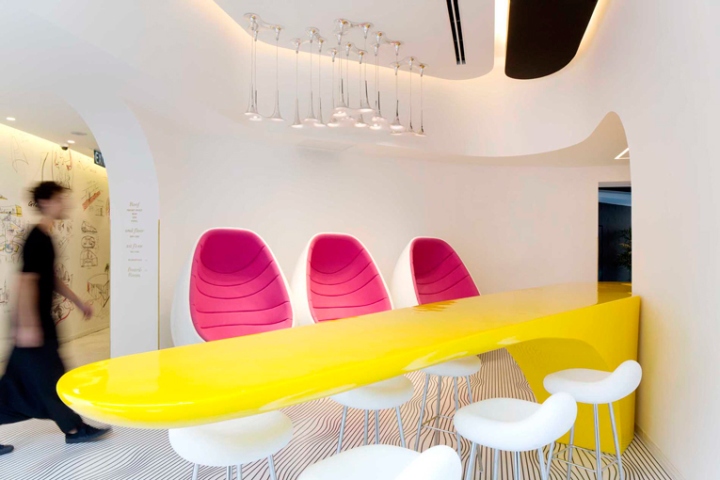 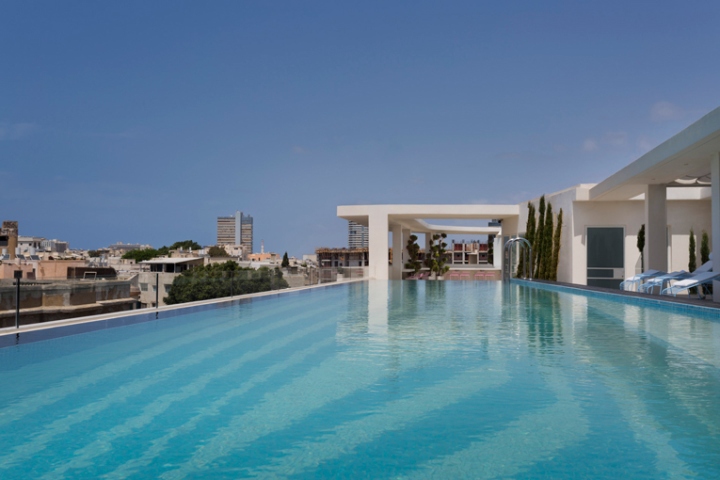 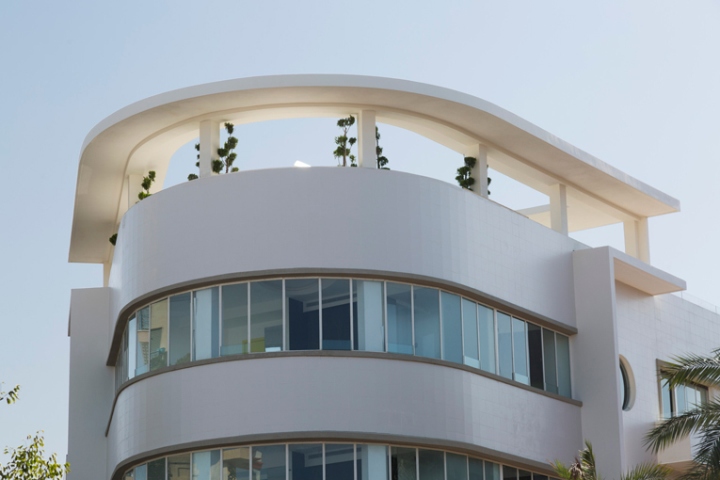 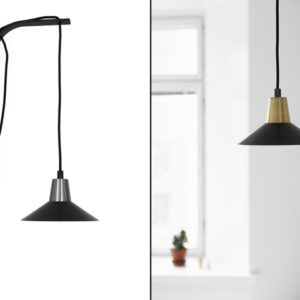 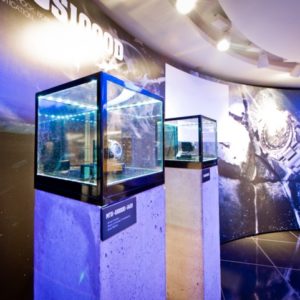 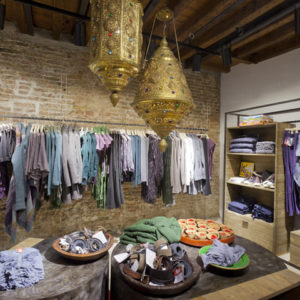 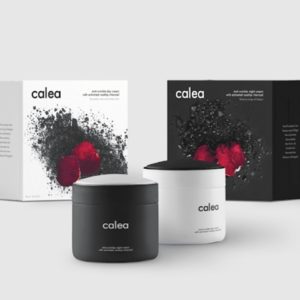