The gastronomic hall of “Floor 41” by ARCHPOINT, Saint Petersburg – Russia 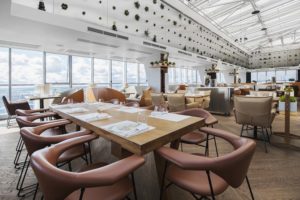 The Gordon Centre Office by A1 Office, Geelong – Australia 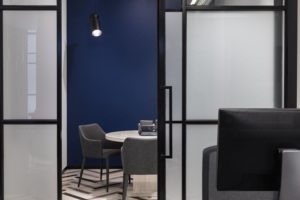 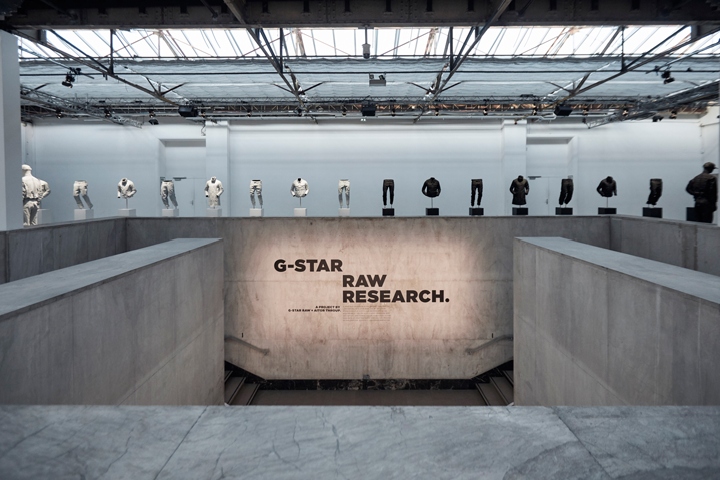 For his first collection at the helm of G-Star RAW, designer Aitor Throup explored the ergonomics of denim in a dramatic presentation at the Palais de Tokyo in Paris. Throup, who has worked with G-Star RAW since 2013, was announced as the Dutch brand’s creative director in October 2016. For his Raw Research II presentation that took place yesterday, the designer showed a series of “prototype” garments on statuesque mannequins. Half of the mannequins were darkly-dressed in raw denim, while the other half were highlighted in raw fabric that had been fully washed and bleached. “On one side, you see dark raw denim in its pure state before it’s washed,” Throup said. “And then on the other side you see the exact same collection perfectly mirrored but in a completely washed-out almost white state. They almost looked like stone sculptures because of how they were lit.” The capsule collection includes the brand’s “3D denim concept”, which is intended to challenge the conventions of denim design. The raw denim trousers, named Motac-X, feature stretch fabric panels in areas that the body needs to move and contortion, such as the knee and hip joints. “We have great stretch denim, but it’s something that’s standardised,” How can we get a garment to move with the body, but made out of rigid denim? Then you start engineering panels that move in certain ways, that are elasticated, that shifts and expands and twists as your skin does.” The collection also includes a T-shirt with a monochrome print of Dutch artist Hans Bollongier’s Floral Still Life, painted in 1639 – a piece that also influenced the colourful backdrop used in the space. Throup likened the work he wants to achieve with G-Star RAW with the way Nike has managed to influence innovation in performance wear.”Nike started this amazing design industry for forward-thinking design, and I believe we’re doing the same thing with jeans,” he said. “If a brand is true to themselves, that’s when they’re original. They’re not copying existing archetypes that other people have created. Good design isn’t up to you, you’re trying to curate the right solutions.” G-Star Raw has previously collaborated with industrial designer Marc Newson and musician Pharrell Williams – who created a range of denim garments made using recycled plastic removed from the oceans. Born in Argentina, Throup moved first to Spain and then to Lancashire in 1992. After completing a BA in Fashion Design at Manchester Metropolitan University, he obtained an MA in Fashion Menswear from London’s Royal College of Art. 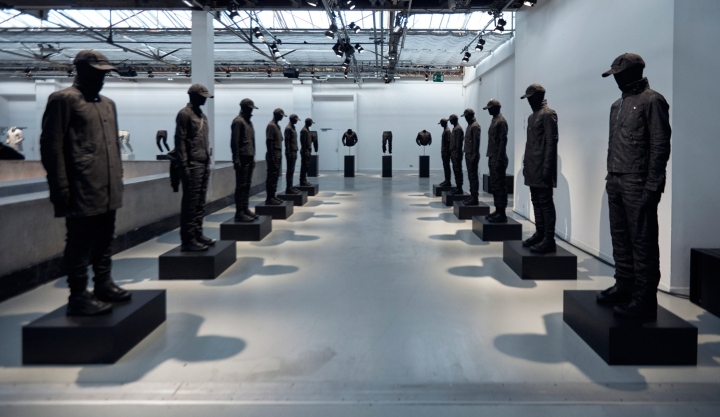 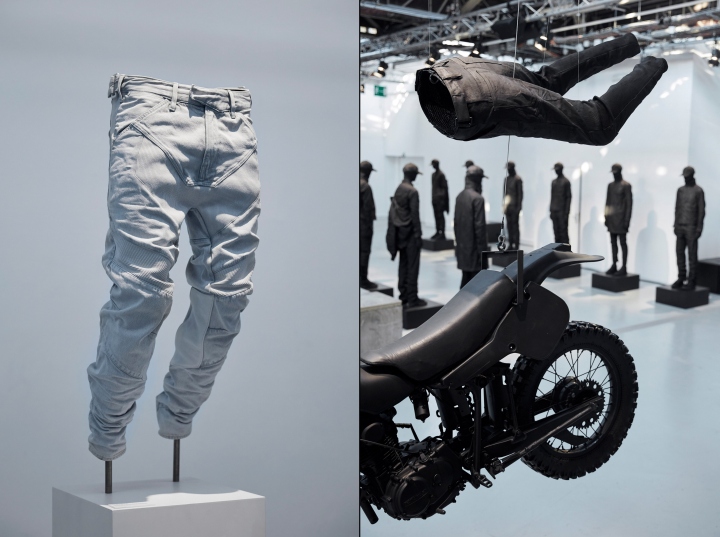 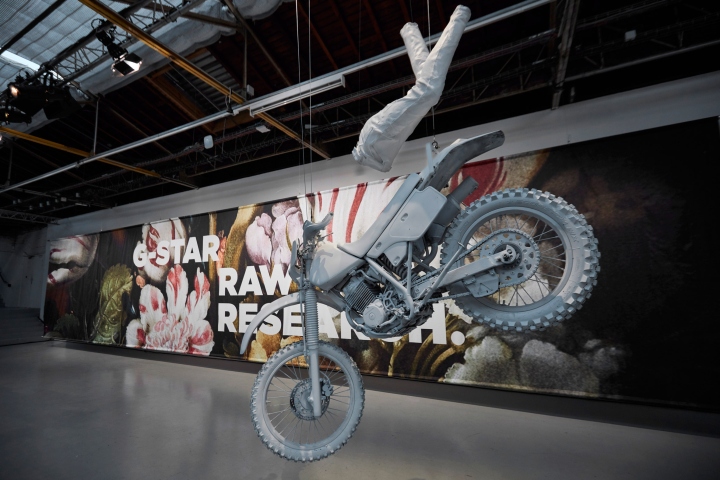 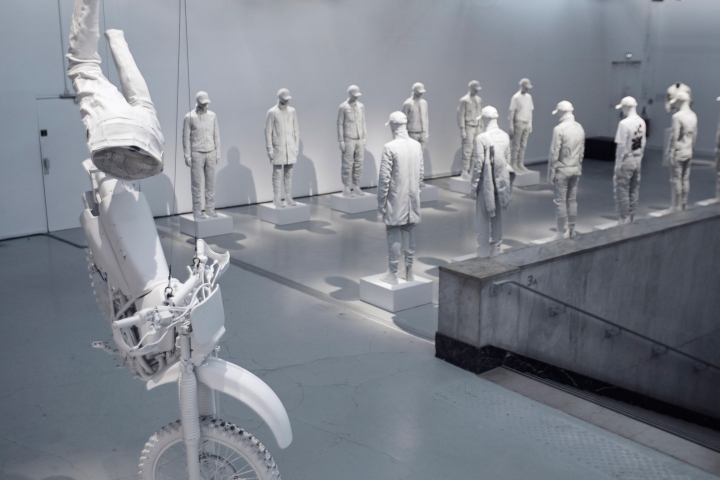 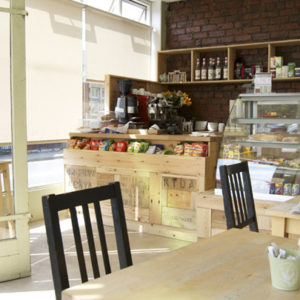 CAFES! Picnic In The Park cafe by Designrock, Bath by retail design blog 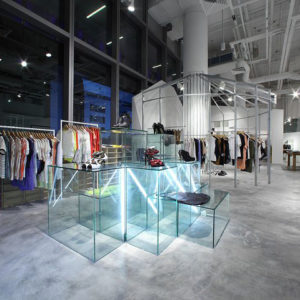 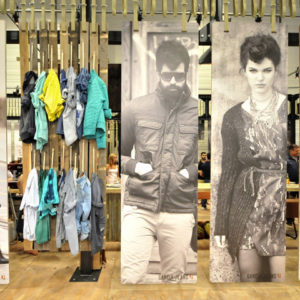