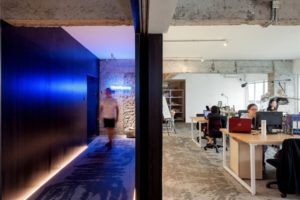 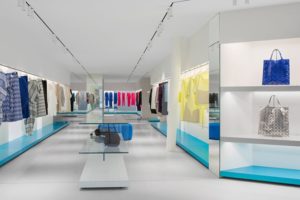 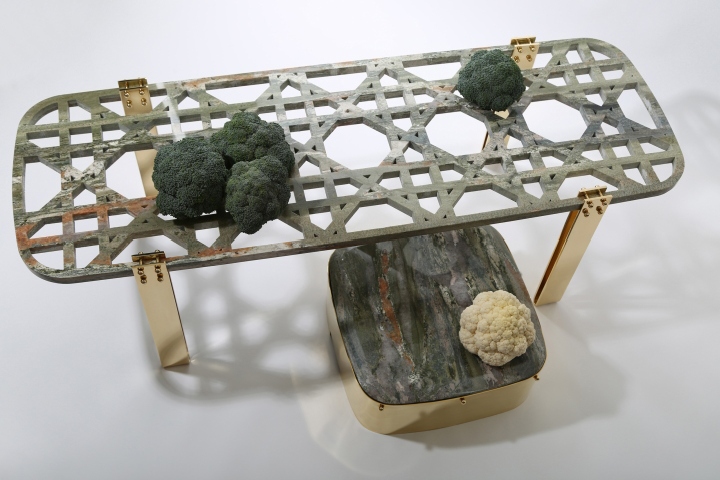 From the Khayzaran / Fairuz series here it is “Everlastingreen” central table made in vert Gauguin marble, brass and metal structure. Lebanese culture is influenced by the Levant, Ottoman and Mediterranean civilizations around, even though it has its own lines, shapes and materials which are typical in its architectural compositions. Regarding the furniture, they are actually limited but mostly functional… One of the most used is the “khayzaran” chair. Khayzaran / Fairuz concept is to revitalize this “Lebanese icon” rework the structure, emphasize and soften the lines giving it a fashionable twist while preserving the main identity. The main objective is to bring back to life a furniture used while sipping coffee, playing card, eating around a table, furniture that witnessed war and peace, funerals and wedding events. Now let’s remove the dust, and let it show off. 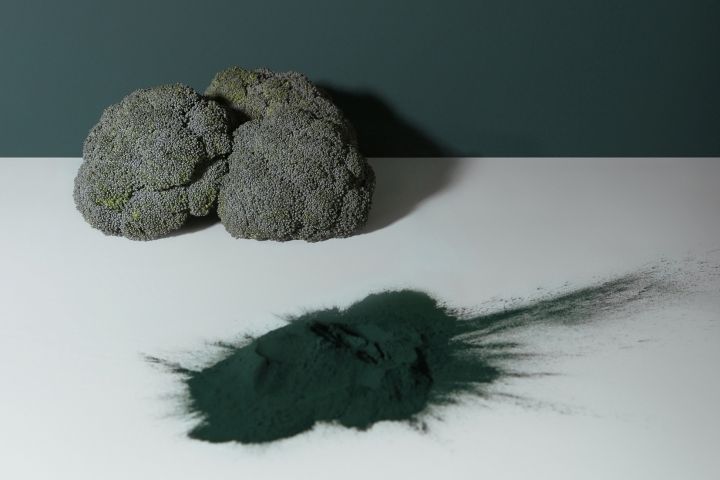 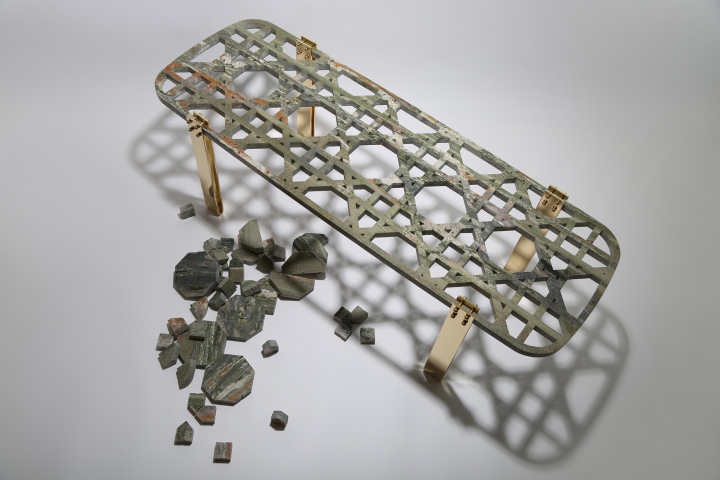 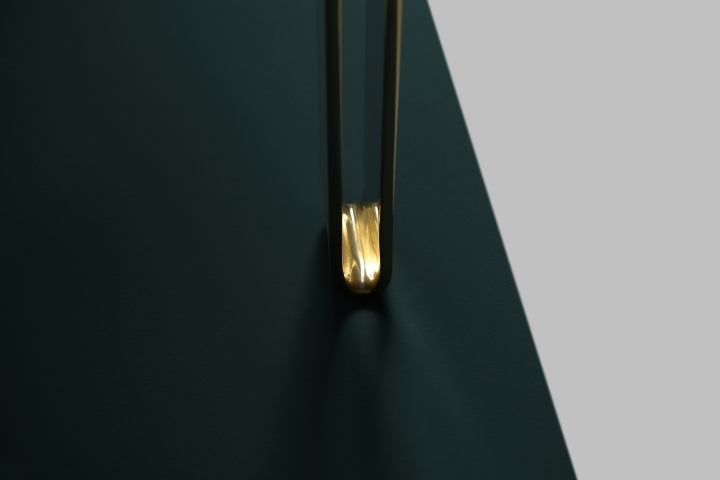 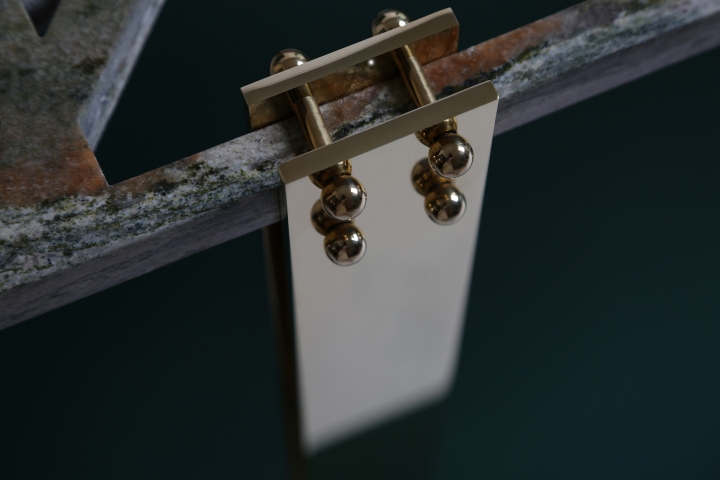 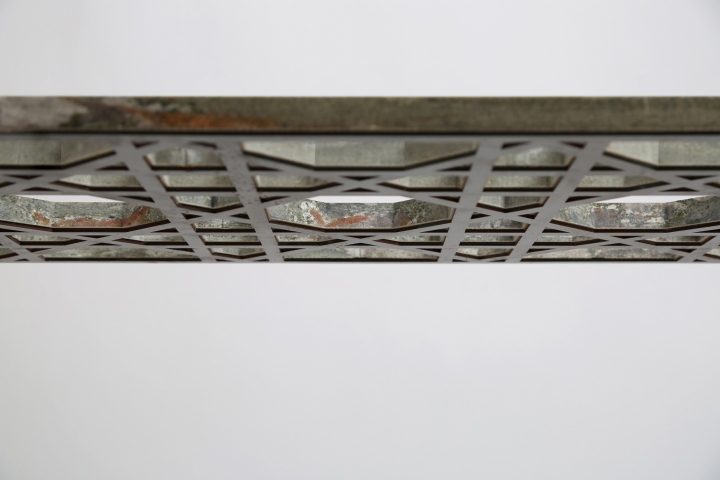 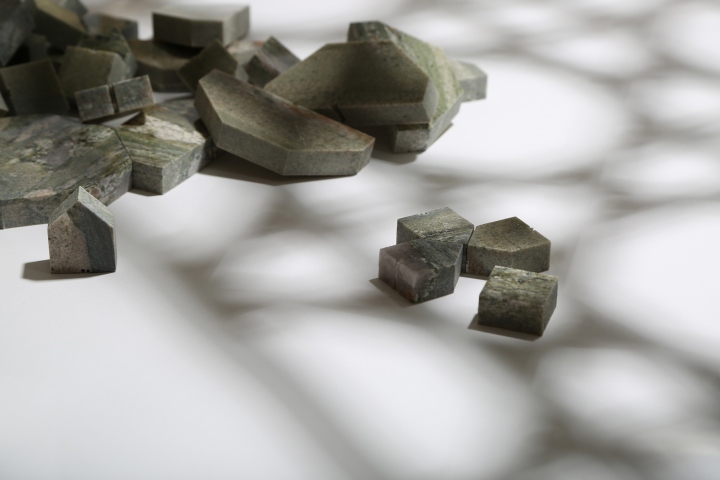 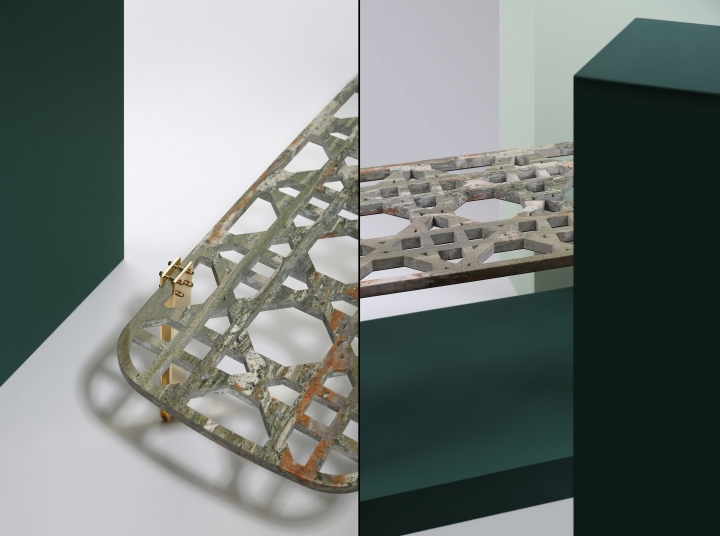 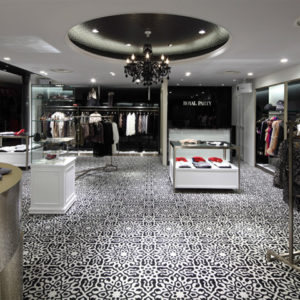 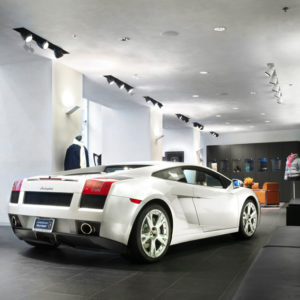 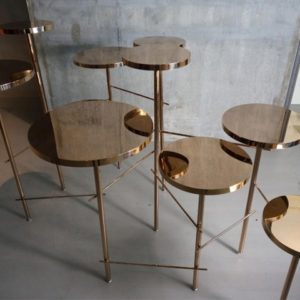 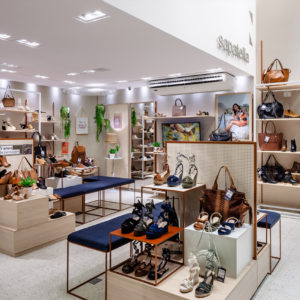