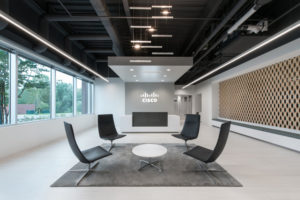 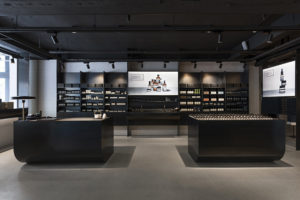 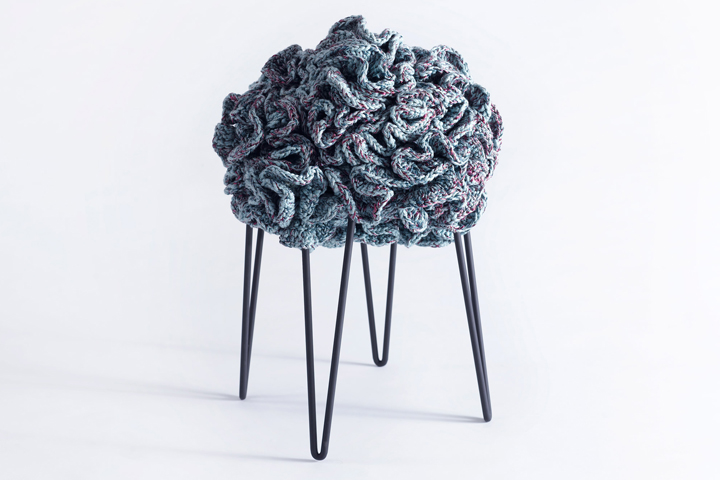 Tel Aviv brand Iota will make its Milan Design Week debut next month with a collection of petal-like poufs, stools and rugs crocheted from bespoke yarns. Founded in 2014, Iota works in local communities with high rates of unemployment. The brand produces furniture and objects that marry traditional craft techniques such as crochet with contemporary forms, resulting in objects with an unusual tactile structure. Its business model aims to empower women by giving them an independent source of income. The majority of profits from Iota’s product sales are invested in welfare and educational programs worldwide. Although the company is currently only working with women based locally in Israel, Mozes hopes iota will grow into an international community. Products in the first collection include petal-like poufs and stools made from gathered crocheted yarns. It also features knotted cushions and a series of rugs with wide coloured stripes and silky tassels. Each of the products bears the name of the woman who crocheted it. The design team, led by creative director and designer Tal Zur, works together with the local craftspeople in the hope of changing people’s perceptions of what can be achieved using hand-crafting techniques. Iota will make its Milan debut at Tom Dixon’s Multiplex platform during the Salone del Mobile next month, where its design concept dovetails with the exhibition’s unifying theme of Yesterday, Today, Tomorrow. 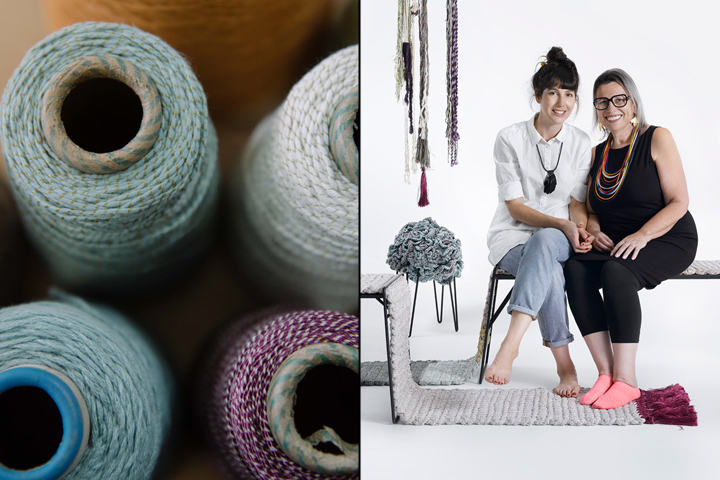 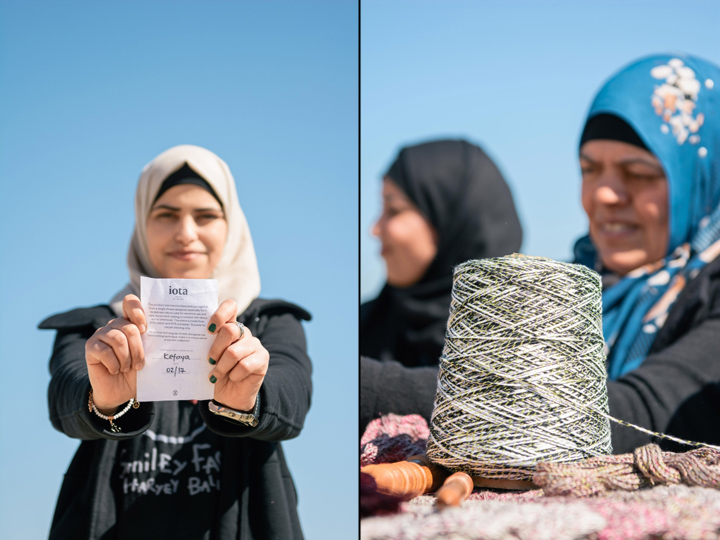 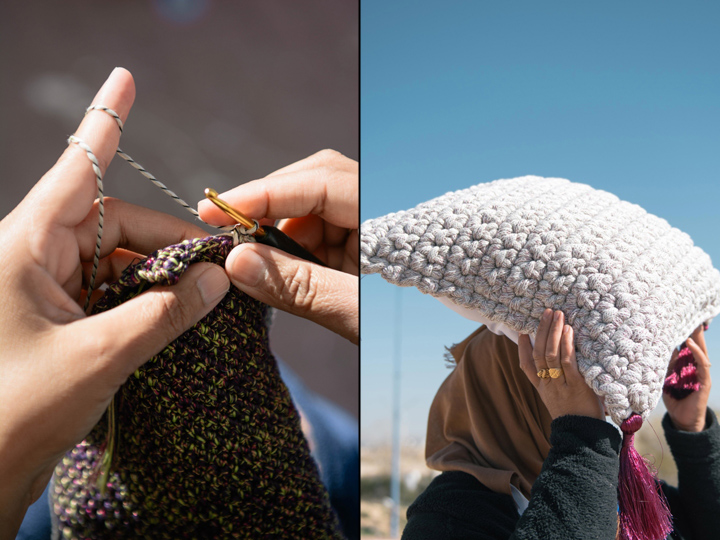 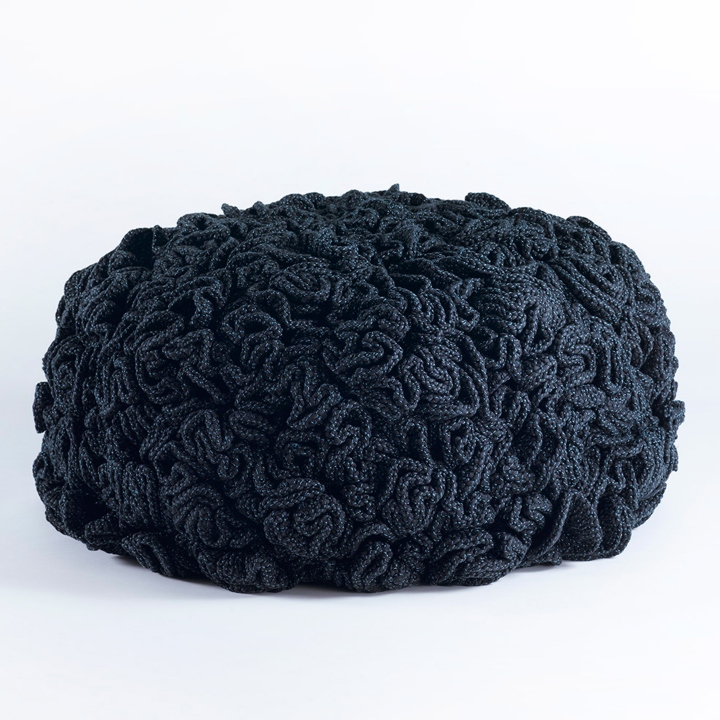 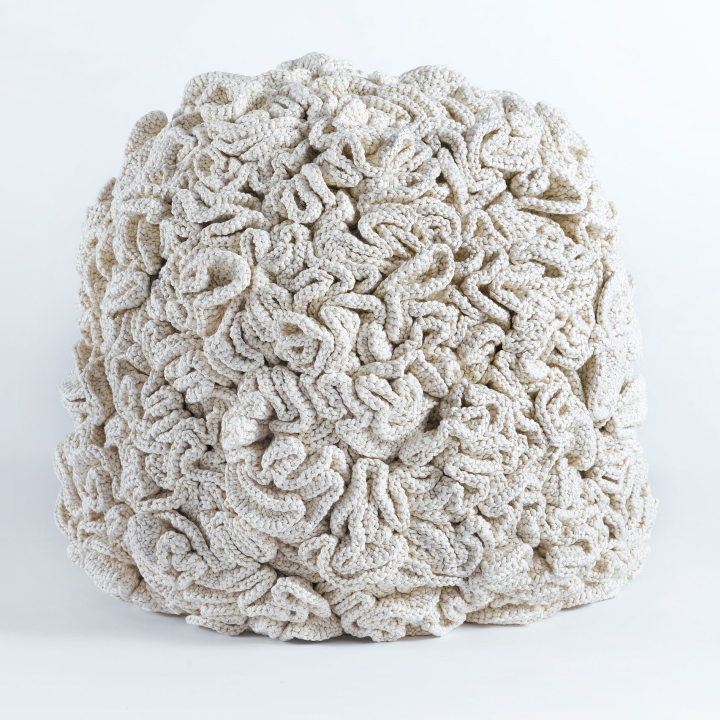 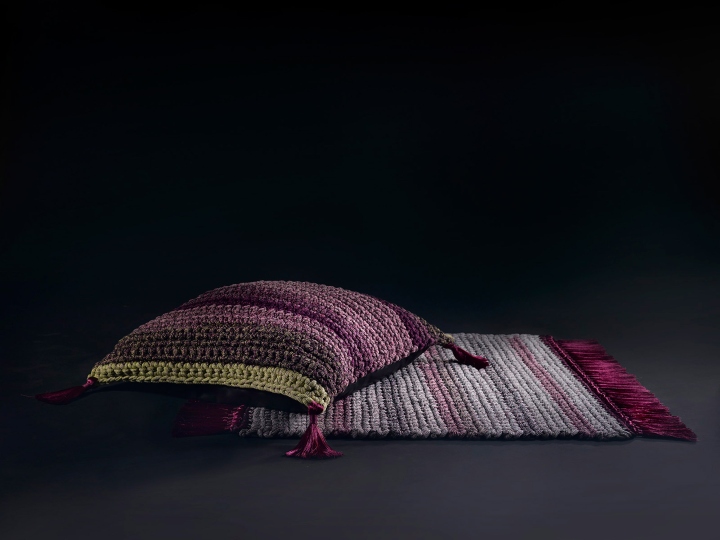 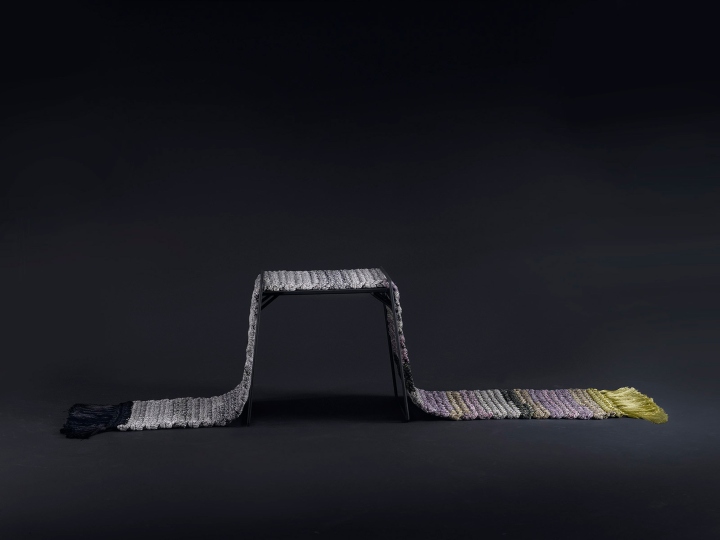 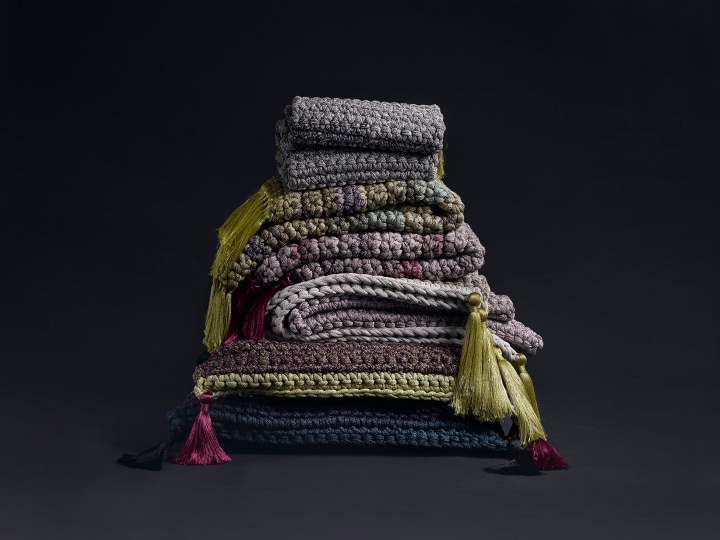 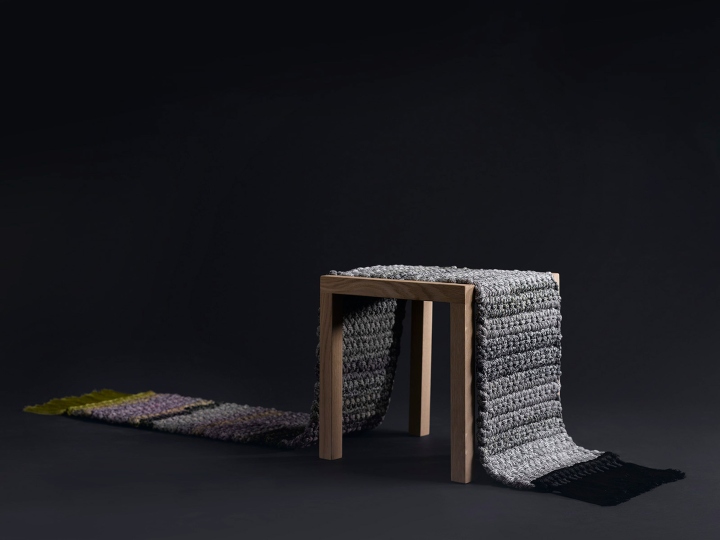 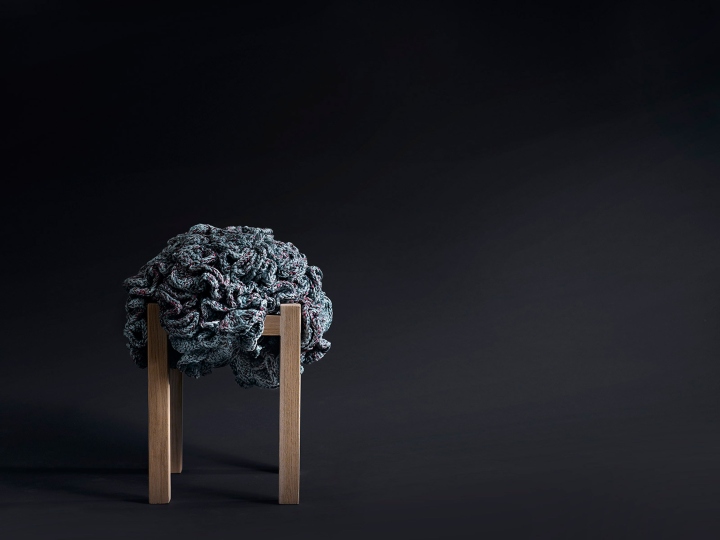 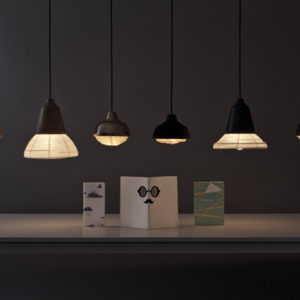 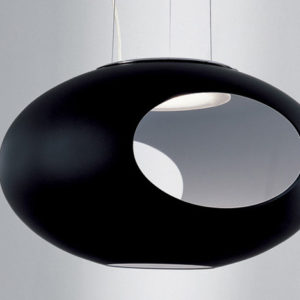 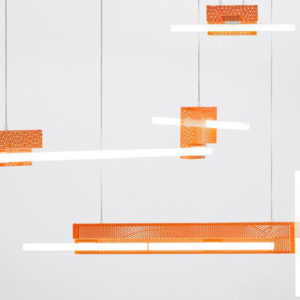 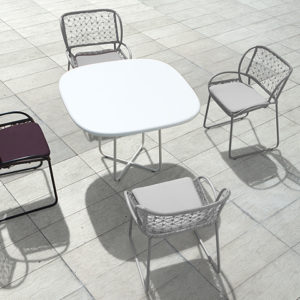