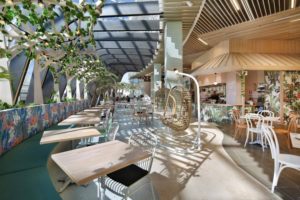 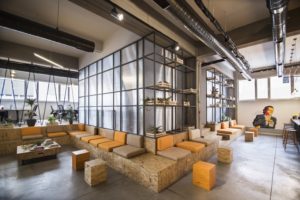 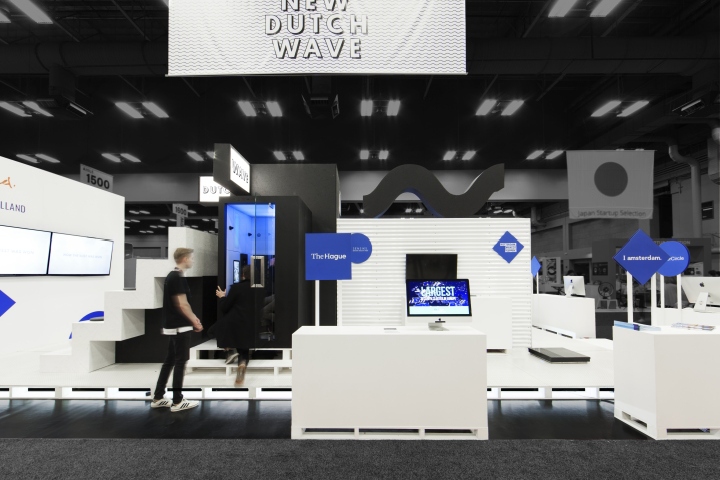 FormNation, a Dutch design firm based in New York City, participated in the South by South West festival (SXSW) as a design partner for the New Dutch Wave. New Dutch Wave is new international movement where Dutch entrepreneurs, creatives, start-ups, artists, as well as the Dutch government and our smartest cities present themselves to a relevant international audience. The New Dutch Wave commissioned FormNation to design their physical appearance in the form of a trade show booth. The booth functions as a Dutch pavilion during the SXSW interactive trade show and highlights the innovative and creative industry of the Netherlands. Formnation created a high quality Dutch design canvas that was both fun and avant- garde to show the creativity and innovation of the Netherlands. The New Dutch Wave booth was designed to feature 8 of Dutch innovative and creative brands through a simple yet unique design. The booth consists of a stack of shapes and elements in different materials and textures. The visual language of these shapes, as well as the color palette of black, white and royal blue, is clear and simple, allowing the display to look cohesive while each individual element is also highlighted. 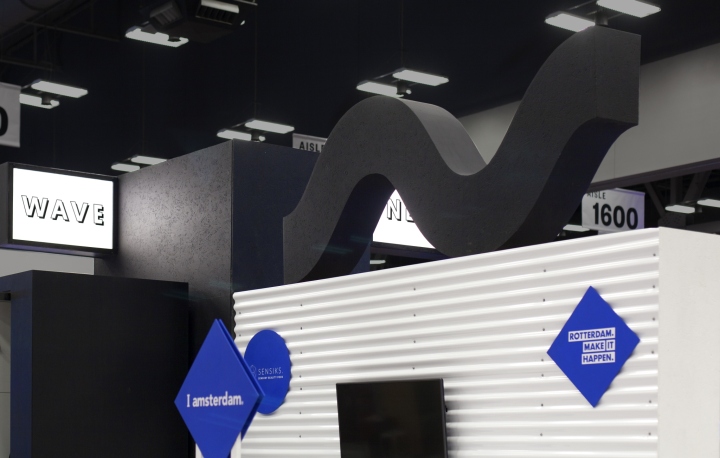 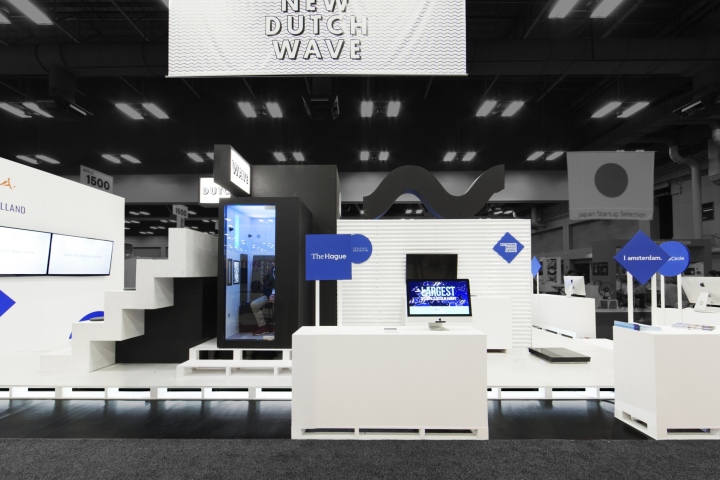 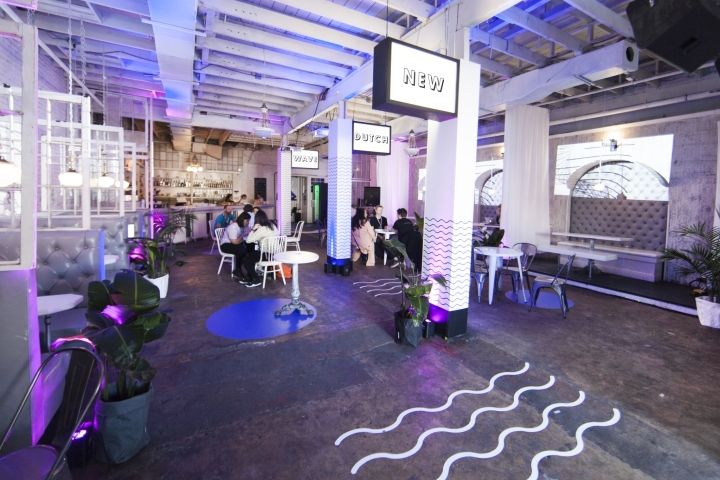 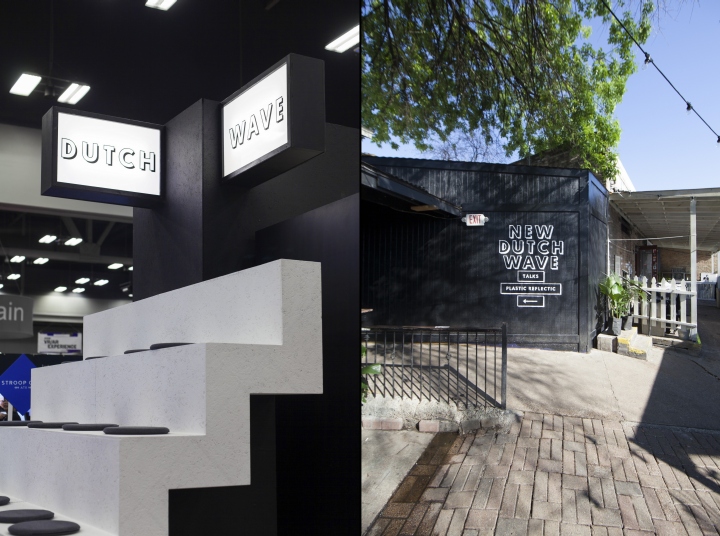 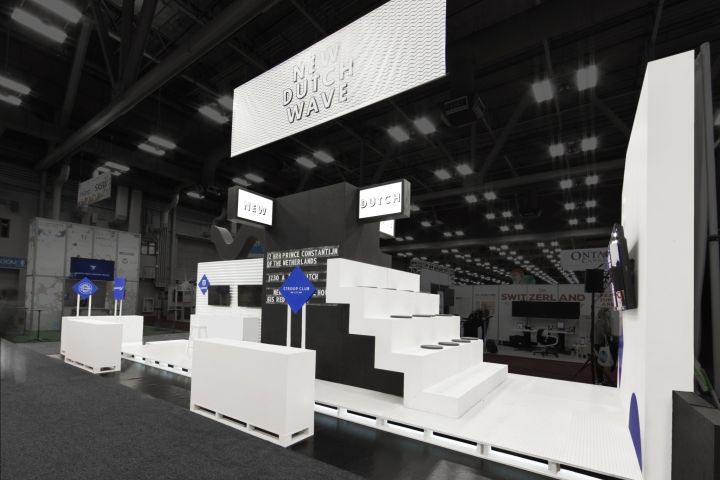 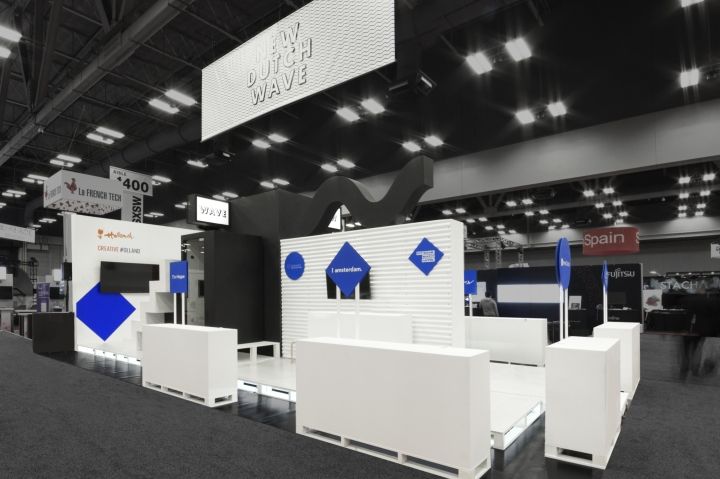 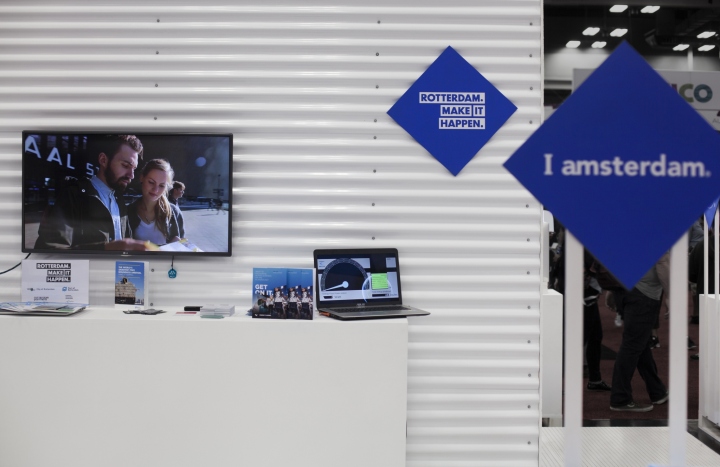 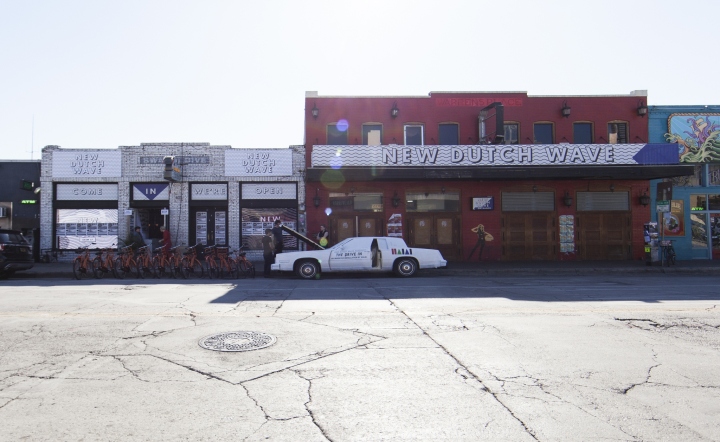 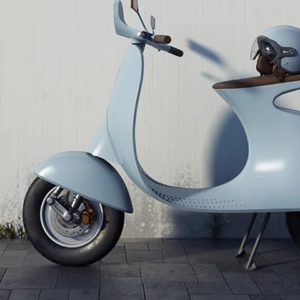 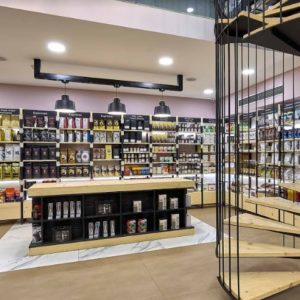 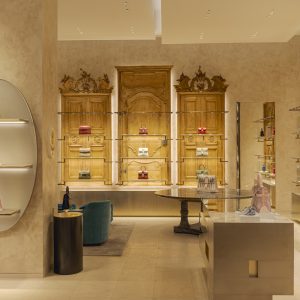 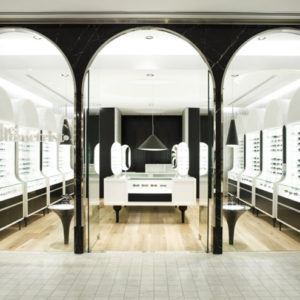 The Optometrist by Greg Natale, Sydney by retail design blog