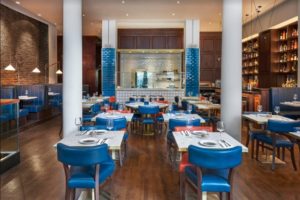 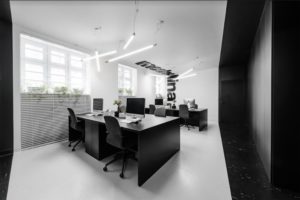 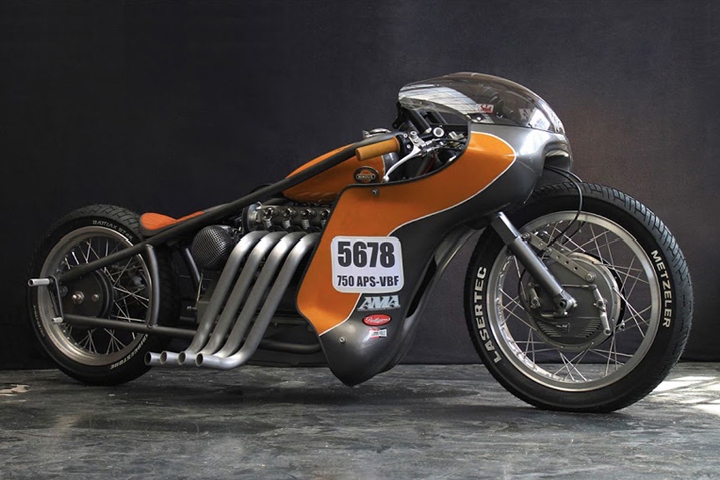 In the early 1900s Danish vacuum manufacturer, Fisker and Nielsen, turned its focus towards motorcycle production. Europe’s first manufacturer of electric motor vacuums devised a concept for a unique bike it hoped could outperform other companies’ designs. The new factory it created was named Nimbus motorcycles, and its first bike went on sale to the public in 1920. 14 years later the second Nimbus was released with a revised engine design. Named the ‘type C’, it made use of a shaft-drive design and was eventually dubbed the “Humlebein”, or “Bumblebee” in English. It was a big success in Denmark, and went on to become the bike ridden by its postal service, police force, and military. The Nimbus “type-C” was in production until 1959 and around 12,000 units were produced. Due to their historical significance and reliability, several examples of these motorcycles can still be found in Denmark today. The iconic bike was one of the first to feature telescopic front forks, plus an electronic ignition system and push button controls. What really helped it to stand apart from its rivals at the time was its engine. When it was first released the “type-C” produced a modest 18 hp, that was later increased to 22 hp and could reach speeds of up to 120 km/h. Danish motorcycle restorer, and builder, Lars Nielsen found the decision to base his Gonzo motorcycles land speed racer on the historical “type-C” very simple. The project he created is named “Odin’s fury”, and his goal was to compete in the 750 cc, home-built-frame, partially-streamlined, vintage, blown category at the illustrious AMA speed week on Utah’s bonneville salt flats. Despite the original bike’s mild performance, the nimbus brand was part of his countries heritage, and building one to compete in speed trials, and perhaps even set a new world record, was a life-long ambition. Nielsen started with the design and fabrication of a whole new frame. As the rear suspension was no longer required, the frame was designed using a hard-tailed configuration, and crafted from a sturdy 4 mm seamless, cold-drawn hydraulic pipe. To manage the front-end, Lars then fabricated a custom neck-tube to fit a set of shortened Harley Davidson “sportster” forks. “Odin’s fury’ sits on a set of Honda “goldwing” wheels, the rear is laced to the original nimbus shaft-driven hub, and there isn’t any rear brake as it only adds additional weight. The front-end is laced to a double-sided Grimeca drum hub that previously belonged to Lars’ very own BSA café racer. The bodywork on “Odin’s fury” is another part of an unknown origin–what we do know is that it was produced in the seventies to fit a motorcycle made by German manufacturer MZ Motorrad. The half-fairing is widened to fit over the custom made frame, and a larger windscreen is added for enhanced aerodynamics. In land-speed racing keeping the weight to a minimum is essential, so a fuel-cell large enough to complete a single run down the salt track was all that was required. a small fuel-tank that was repurposed from an unknown moped sits within the tubes of the frame where it is protected from impact, where it now proudly wears custom nimbus emblems on the exterior. The seat at the rear of the frame is custom made, while the foot controls sit back at the rear wheel to position the rider in an almost completely horizontal prone position. Upgrading the original nimbus engine was the most important stage of Gonzo motorcycles’ build. Due to the popularity of the “type-C” and its use by the Danish military, many original engine parts can still be found. The engine was separated into its individual components, then given a complete clean, and rebuild. To deliver “Odin’s fury”s’ racing fuel, Nielsen has fitted a Harley Davidson CV carburettor, that is sat beneath the seat, and is connected to the engine via an asin supercharger. At the opposite end is an undulating set of attractive exhaust pipes that sound nothing like that original buzzing of a “Bumblebee”. 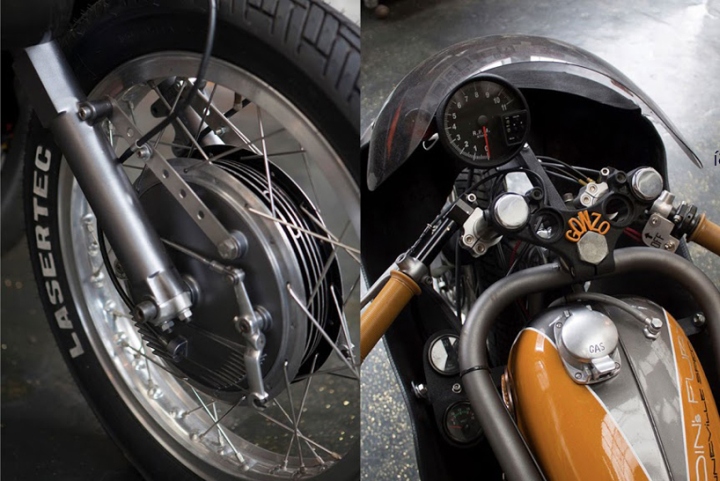 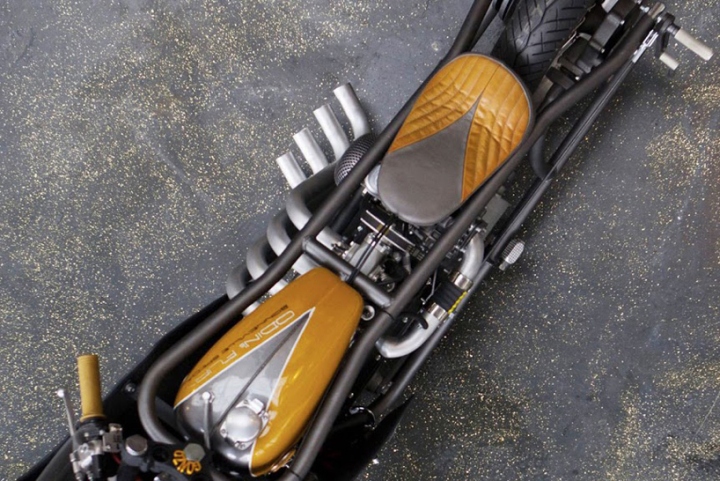 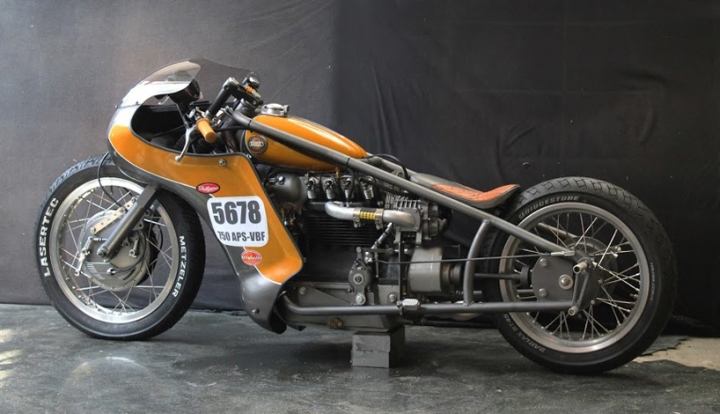 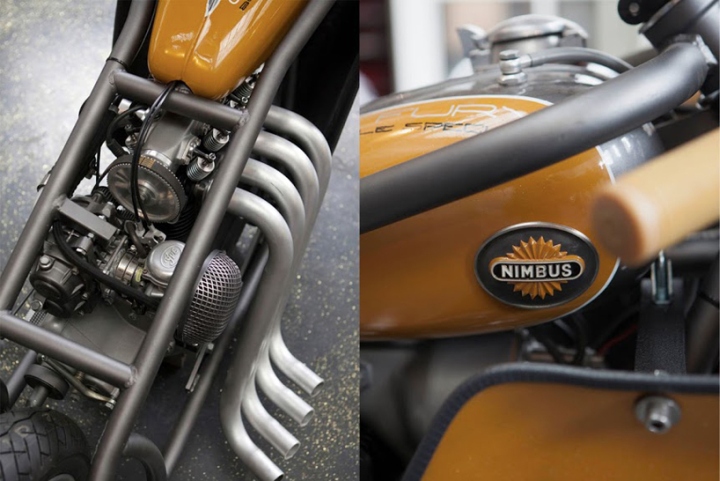 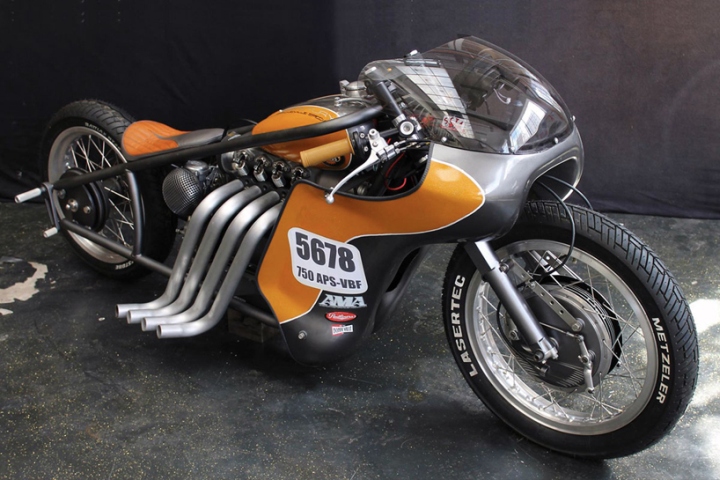 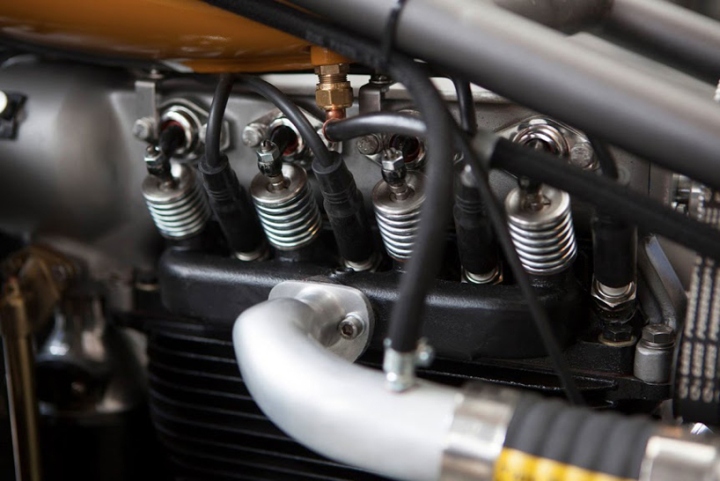 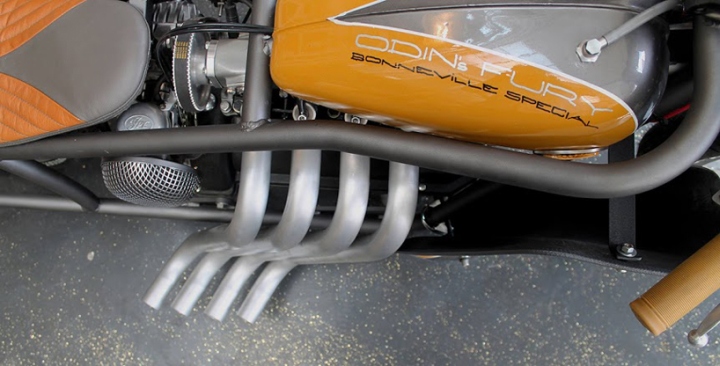 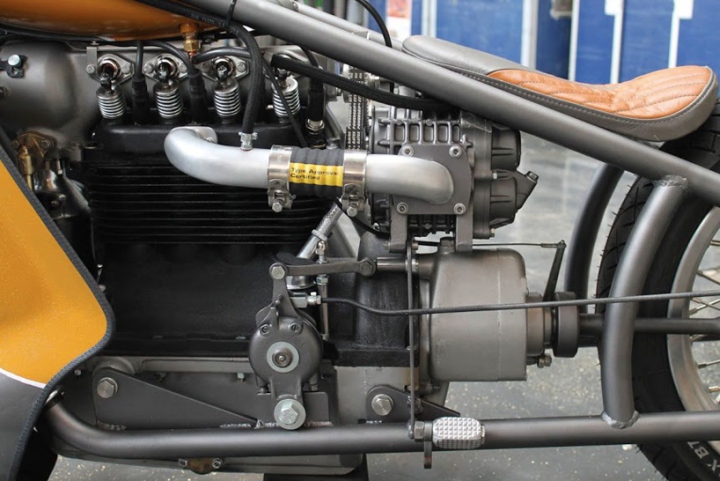 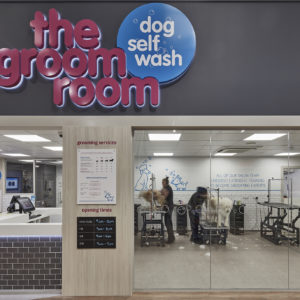 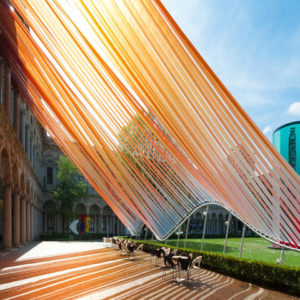 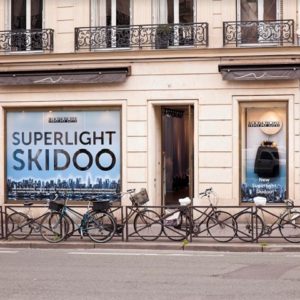 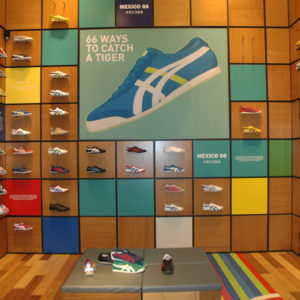