KUP lamp by Tim Brauns for B lux 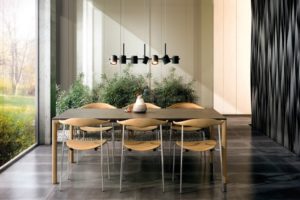 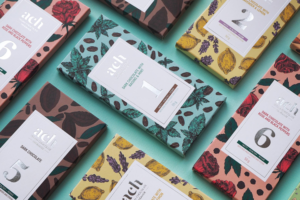 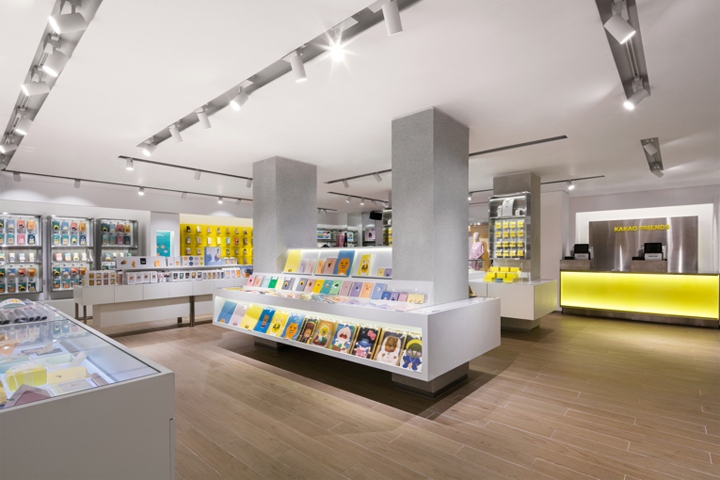 In the Far East, the adjectives ‘cute’ and ‘cuddly’ transcend the usual western parametres, becoming larger-than-life projections, and also big business. Most outsiders are acquainted with Japan’s hugely popular Kawaii phenomenon, but the genre has gradually evolved, resulting in clever adaptations in different forms and formats. It’s in the tech-savvy environs of South Korea where internet company Kakao developed its kakaotalk instant messaging app for smartphones. Launched in 2010, the app has garnered 220 million registered users across the planet, and given its meteoric rise, the company quickly developed Kakao Friends, a range of eight animal-inspired Emoticons created by Korean illustrator Soon-Ho Kwon a.k.a. Hozo. Fast forward to 2017, and the playful emoticons have proven to be extremely successful on home turf, and so much so, that they’ve spawned merchandise, several shops, and as of late, also a standalone flagship store. Situated in downtown Busan, the store occupies a modern structure in the heart of the city, featuring 600 sqm. across four floors. The interior design, created by Seoul-based practice Betwin, follows the assignment to create a distinctive retail environment on each floor. The result is a series of clean, understated settings – in which sophisticated lighting plays a pivotal rolet – that allow the colourful Kakao Friends merchandise to pop. As functionality is key, the majority of furnishings and fixtures are streamlined and sleek, and partially captured in wood to somewhat counterbalance the austerity that usually comes with modern design. The ground floor presents items of Kakao Friends’ most popular character ryan, in addition to additional toys. One floor up, similarly branded items such as stationery, fashion and cell phone accessories and jewellery can be found in a contrasting setting with angular features, and surrounded by Lifesize versions of jay-g, frodo, neo, ryan, apeach, tube, muzi and con. On the third floor, featuring walls clad in light timber, and that seem detached from the ceiling, homeware, toys, travel goods and additional toys are presented. The top floor is home to Apeach Café, a place where to sit back and relax after splurging at the Kakao Friends store. A reflection of the apeach character, the setting is immersed in a pink hue, featuring a service station in the middle, clad in shiny rosé metal, and surrounded by various seating arrangements. The lighting adapts accordingly, now being both functional and atmospheric, and is captured by an increased variety of fixtures. 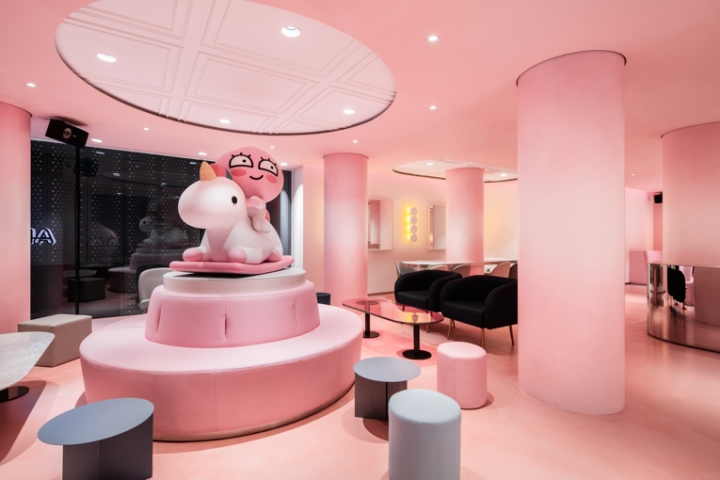 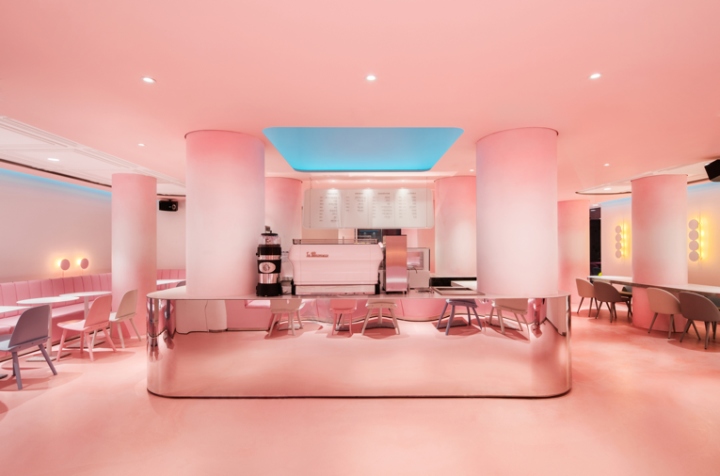 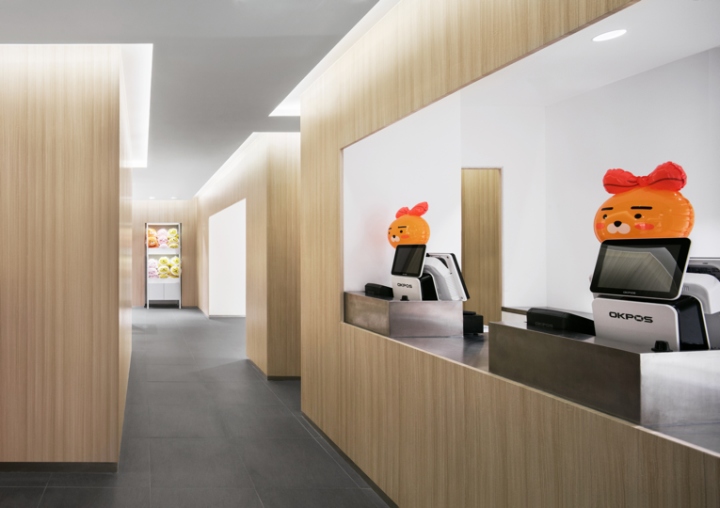 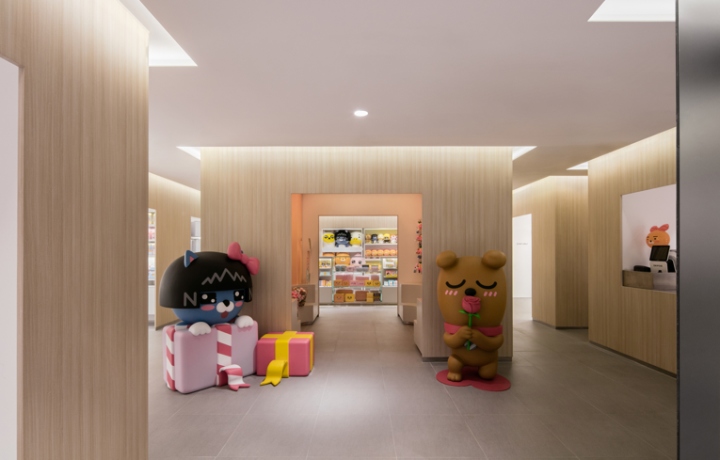 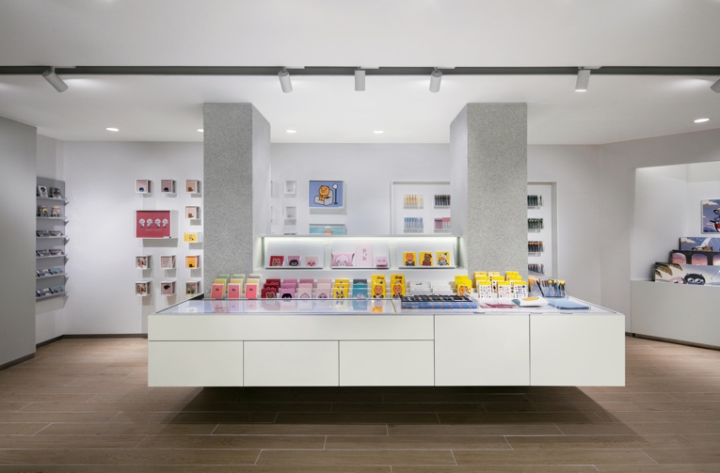 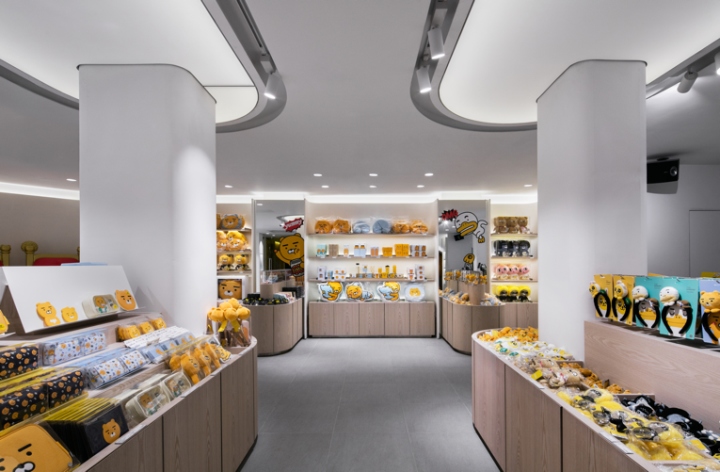 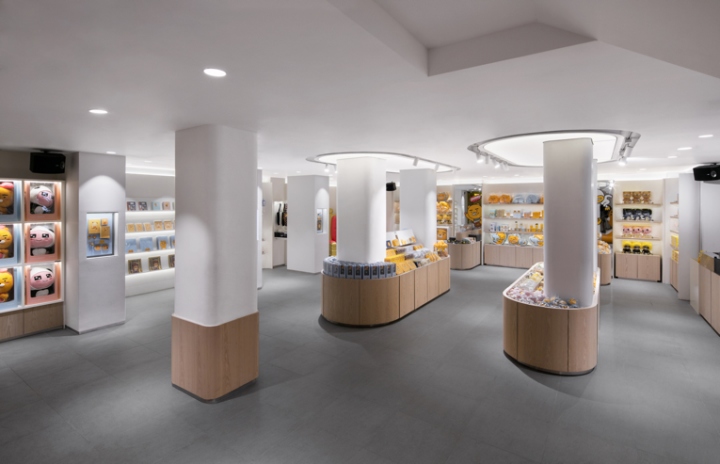 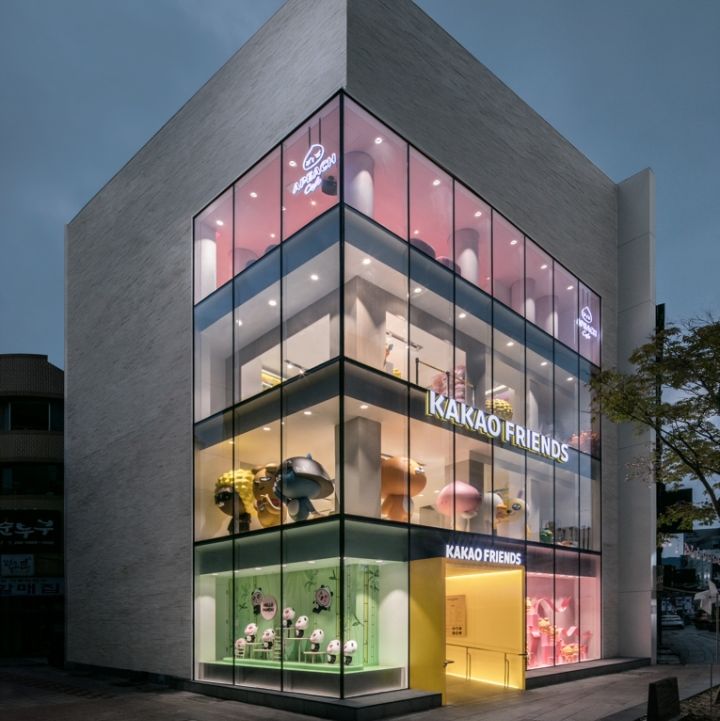 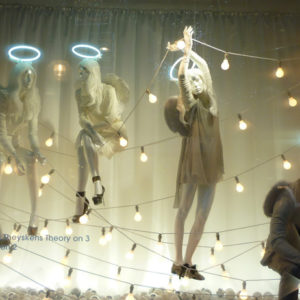 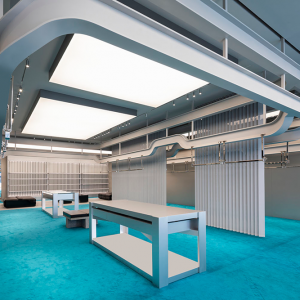 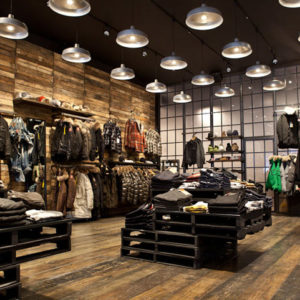 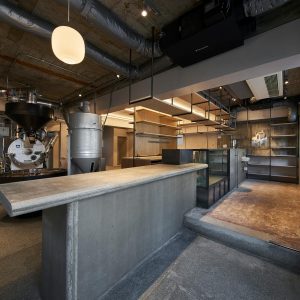 TERA COFFEE and ROASTER by moss.