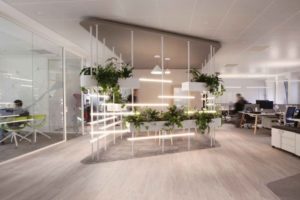 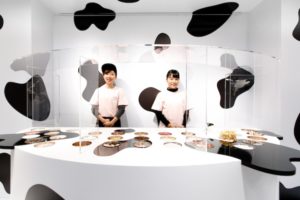 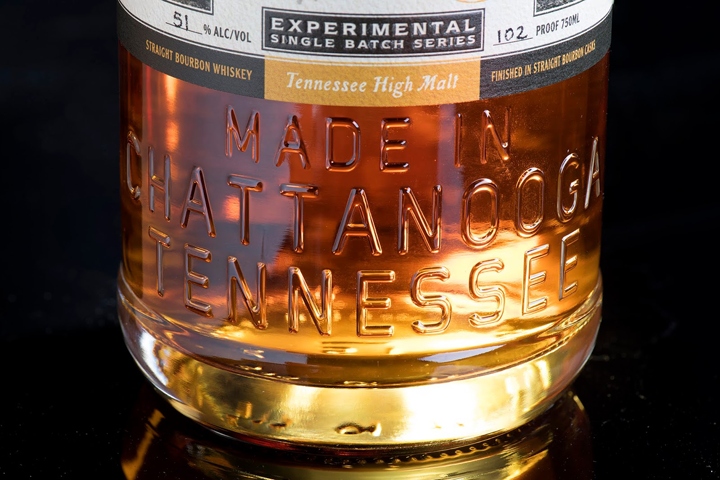 Chattanooga Whiskey recently received 7 awards from the San Francisco World Spirits competition, including 2 of the highest honors for their Experimental Single Batch Series packaging – Double Gold medal for individual packaging and Double Gold medal for packaging series. Chattanooga Whiskey is a Straight Bourbon Whiskey brand from Chattanooga, Tennessee who changed century old laws dating back before prohibition that made it illegal to distill spirits in Chattanooga since 1915 – a law that was finally changed in April of 2013. Once it was legal to distill, the company went right to work developing their Experimental Distillery, which opened March of 2015, located downtown across from the historic Chattanooga Choo-Choo. The result of the first batches made behind those walls is this whiskey – the first aged product from Chattanooga to be released in 102 years! The glass, label, and cork are all custom and were developed by Chattanooga Whiskey’s internal marketing department fronted by Creative Director, Rich Abercrombie. The goal was to to marry both aesthetics of pre-prohibition design along with more modern elements and little nuggets within the details. The glass was inspired by merging elements found within Chattanooga Whiskey’s current bottle, which is a stock bottle by O-I, and glass elements from previously existing Chattanooga distilleries found on their bottles before 1915. 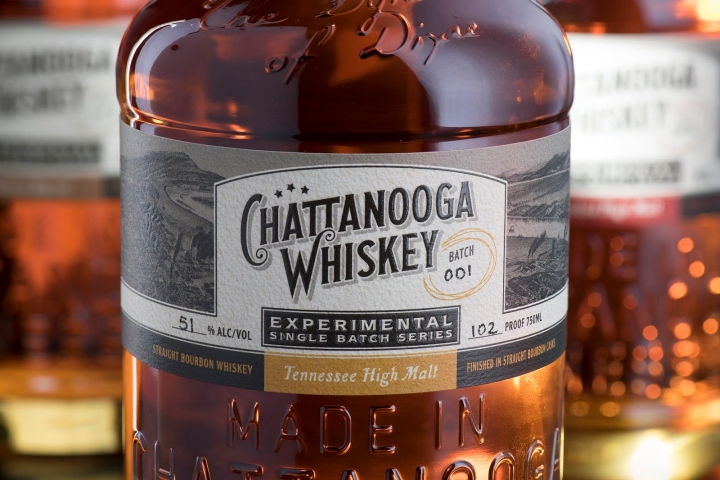 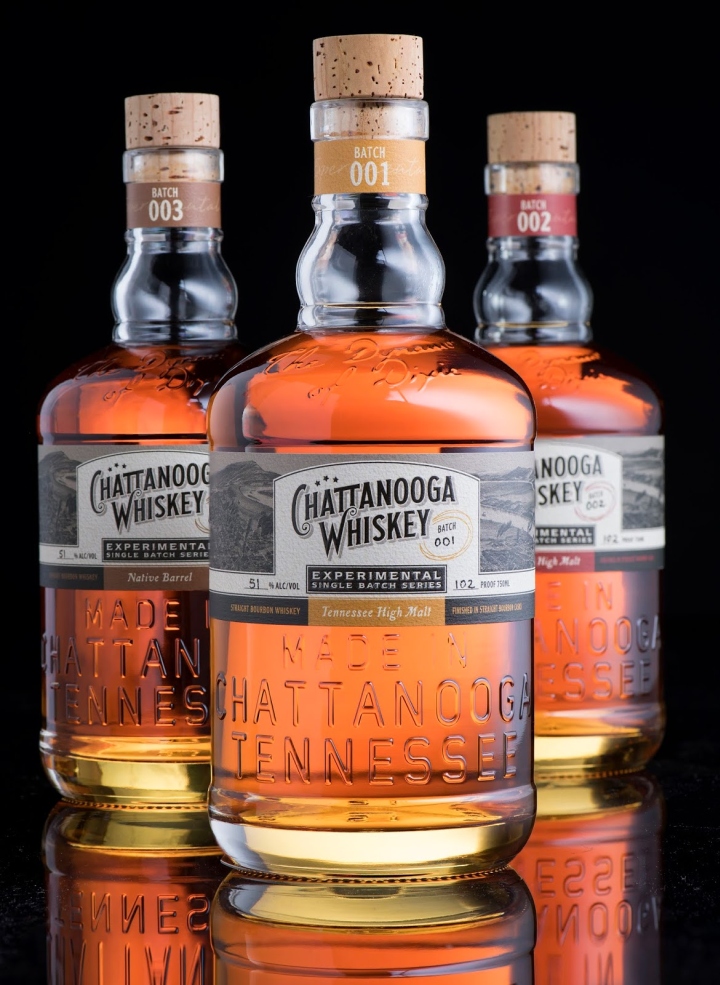 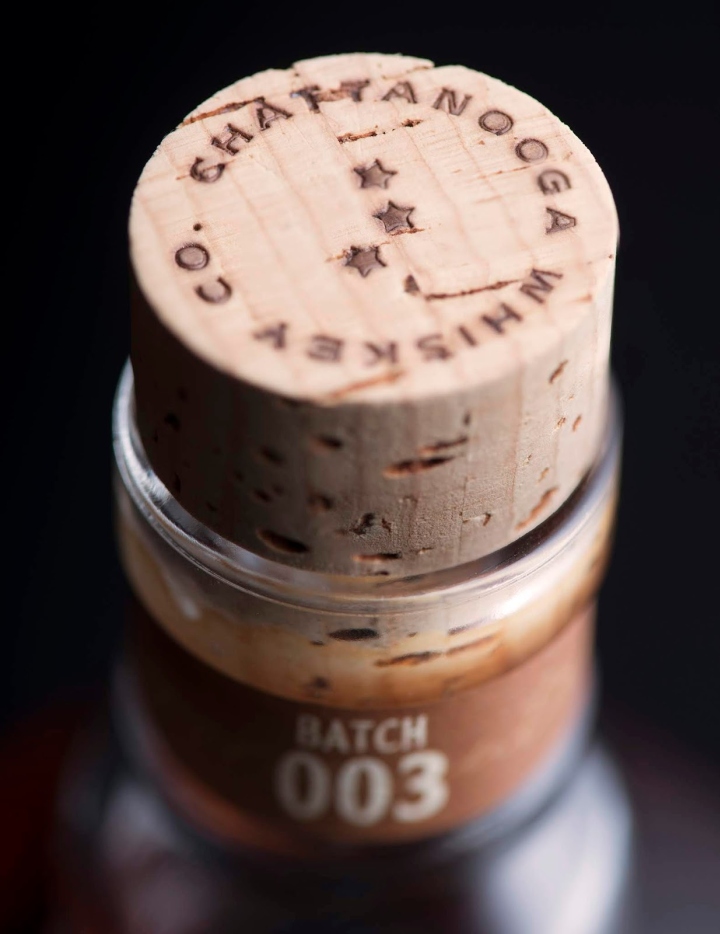 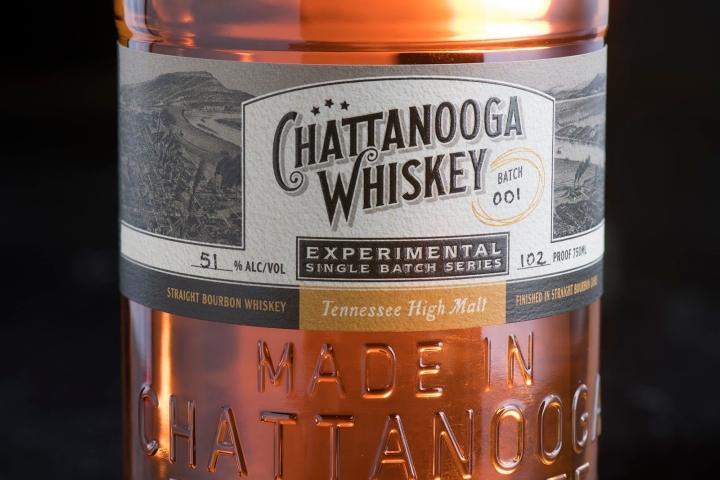 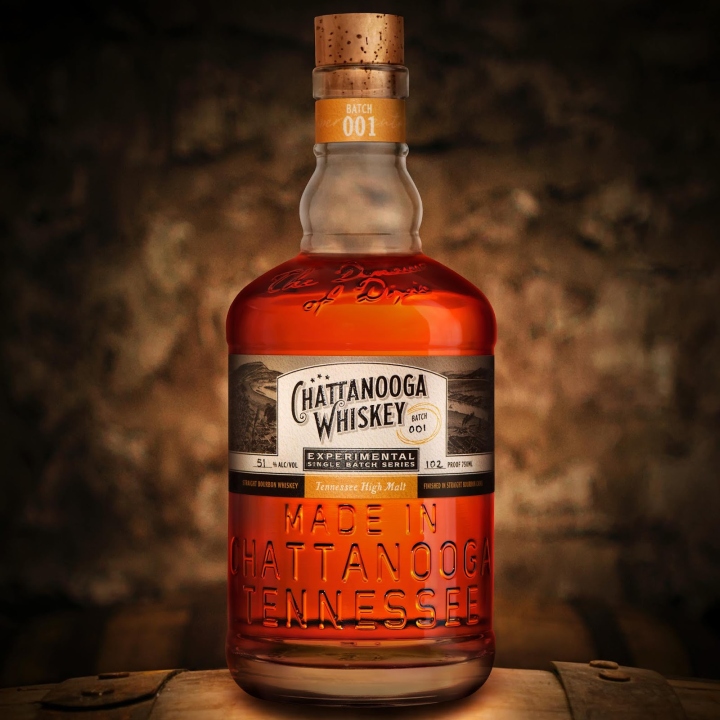 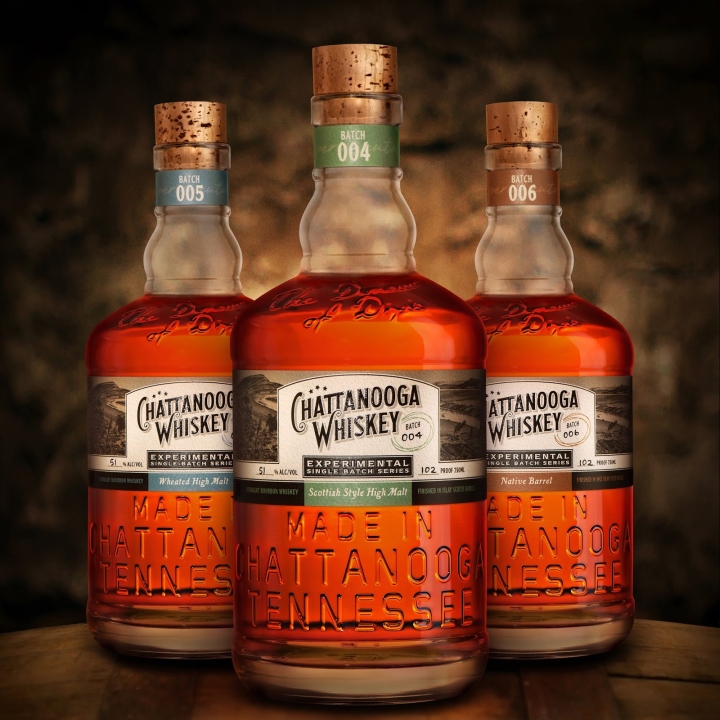 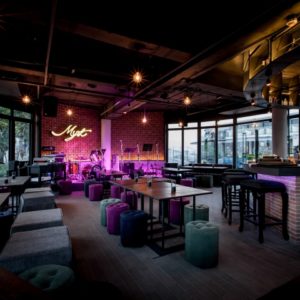