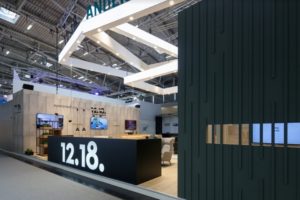 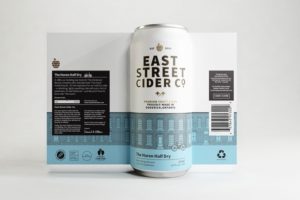 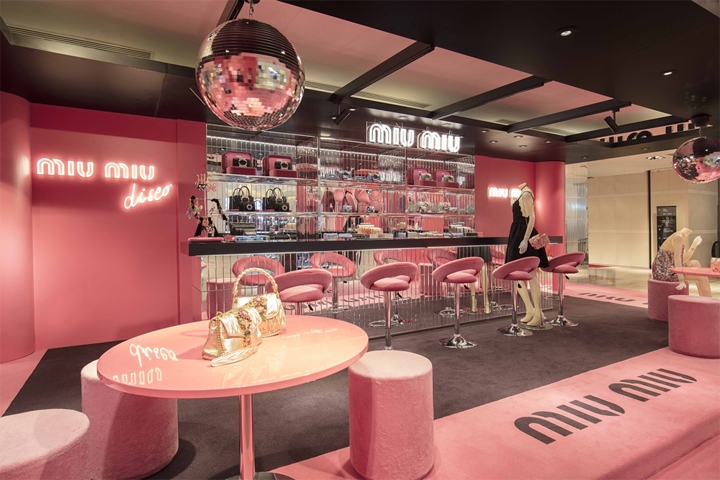 For fashion enthusiasts in Hong Kong and China‘s top-tier cities, Lane Crawford consistently ranks on the shortlist of preferred shopping grounds. Not only does the department store stock the planet’s top luxury brands, but it also engages with these coveted names to deliver its clientele a tantalising shopping experience. The latest collab effort is the newly launched Miu Miu Disco, a pop-up store on the premises of Lane Crawford‘s branch at IFC Mall. As its name already implies, the ephemeral space takes cues from the disco era during the 1970s and 1980s, and features a mirrored bar setting in glowing pink, replete with stools, and the prerequisite glittering disco balls. Do we hear you say Donna Summer? Well, you’ll have to check for yourself if any soundtrack will be played onsite. It’s an exclusive display, featuring a selection of handbag styles from Miu Miu‘s A/W 2019 collection (on through Jul 4). 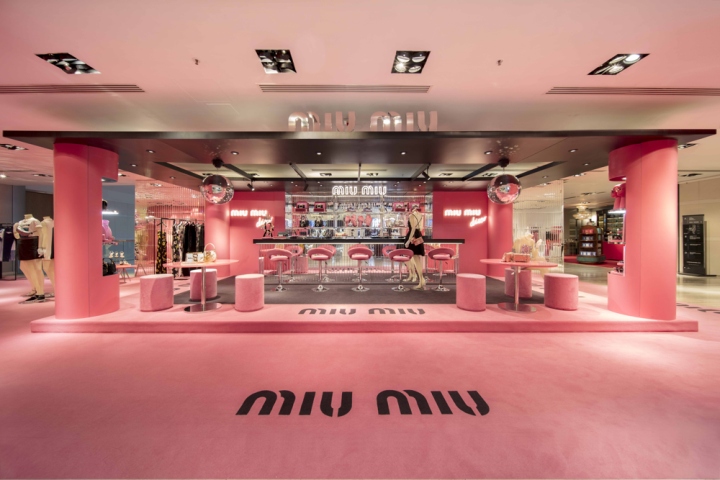 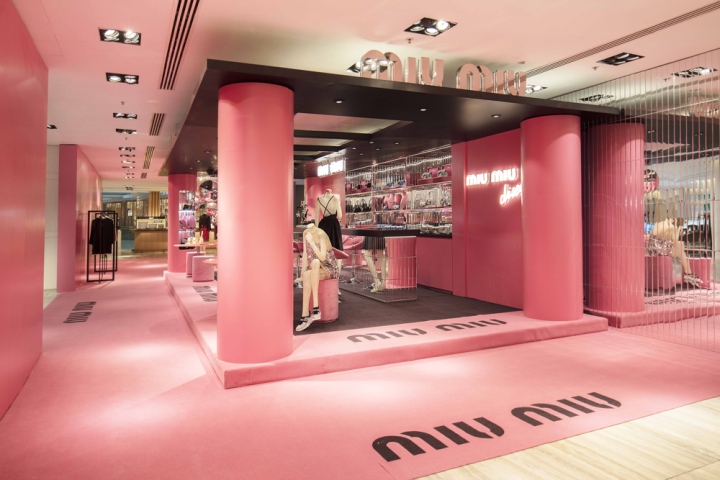 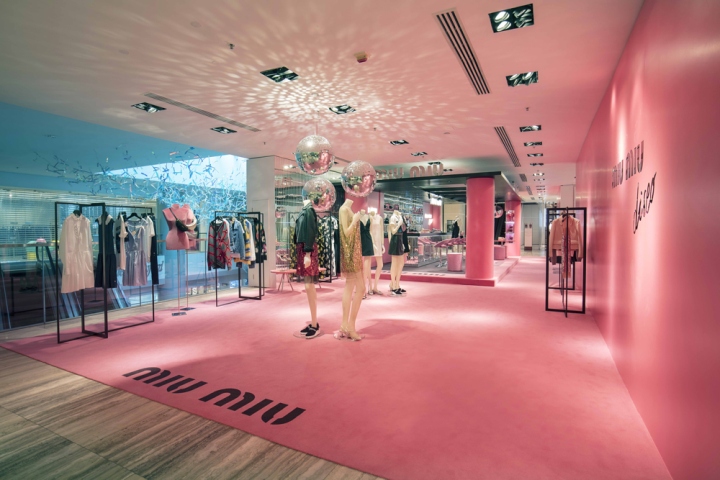 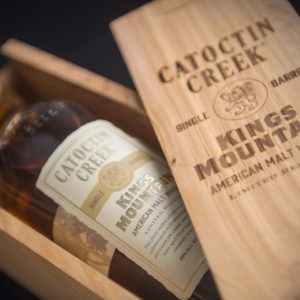 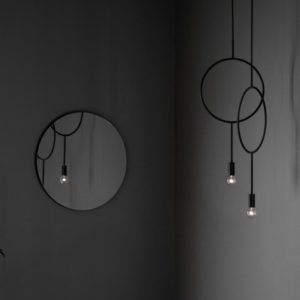 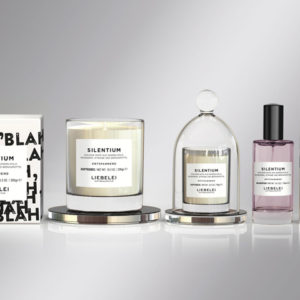 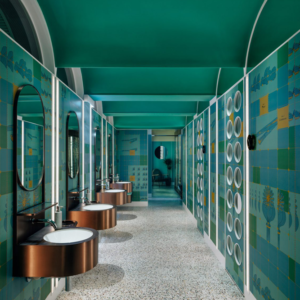