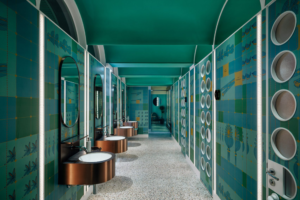 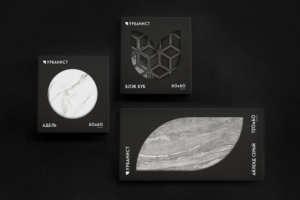 Aeichi Korean Medical Clinic by By Seog Be Seog 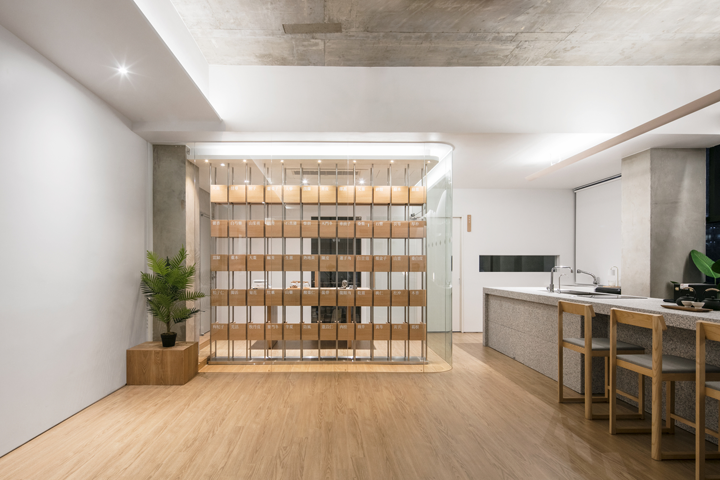 I have been working as a space designer for decades, and I realized that relationships with people and everything that is done in the relationships with people are important. And I think that the medium that connects everything that is done in relationships is ’empathy’. I had a long talk when I first met with client. We continued to talk many times after deciding to work together, and client shared many stories. At that time, the nature of his job and patients were the main topics of his stories. I felt that he wanted something of his to be emphasized with another person and also himself empathize something of another person.

The more meetings we had, I came to think that as time passes, more than something being forced, persuaded or understood, things that can be felt in the heart and soaks in naturally leaves a longer lasting impression. I started designing hoping for the space to become a place where the patients who come to the oriental medicine clinic feel peaceful and be able to talk about everything about them.

Soaking in
To create that feeling, there are three points visualized in the space.
The first is the simplified structure of the space. Except for functional structure, we wanted to take out the structures for decoration. We wanted the message given by the structure of the ‘Aeichi Korean Medical Clinic’ to be concise and simple, that did not need any florid language.

And the second is the devices for communication. We used object to open the space and to let light soak in so that by welcoming the outside elements naturally the outside light can permeate into the space without disturbing the lifestyle and also to naturally recognize the changes of the day in the space. In addition, the walls are partially opened and doors are minimized to the extent that they do not harm the function. I hoped that through the open section, an emotional communication or bond of sympathy (even if it is not visual communication) beyond space could form. And I think that looking at the space widely gave an extra element that brought out an image of visual communication.

Finally, we used a familiar and warm material that isn’t discomforting to anyone. New and interesting materials continue to emerge, but I thought familiar and friendly material corresponded with the message of ‘Aeichi Korean Medical Clinic’.

Even though this is an era when short and impactful images exist sporadically, the things that come across the mind from time to time even now or the things that we remember are the familiar things that we soaked in without even our knowing. And I hope that ‘Aeichi Korean Medical Clinic’, as it made me realize that my job as a space designer has soaked in naturally to me, will become a familiar but long-lasting space that soaks in naturally to many people. 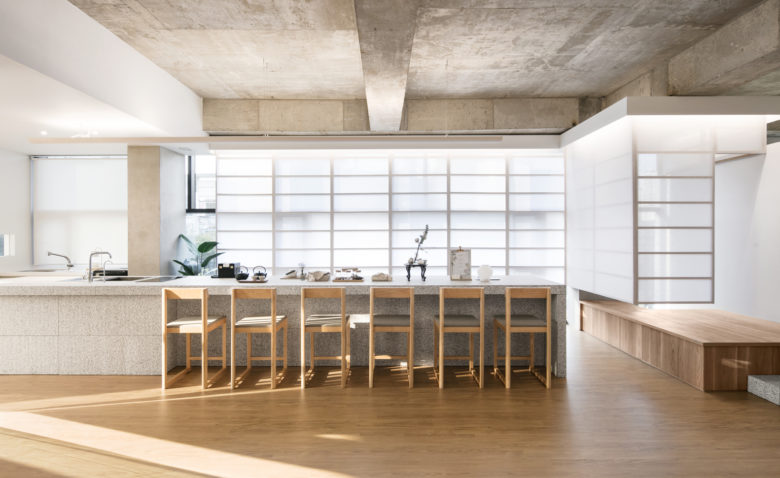 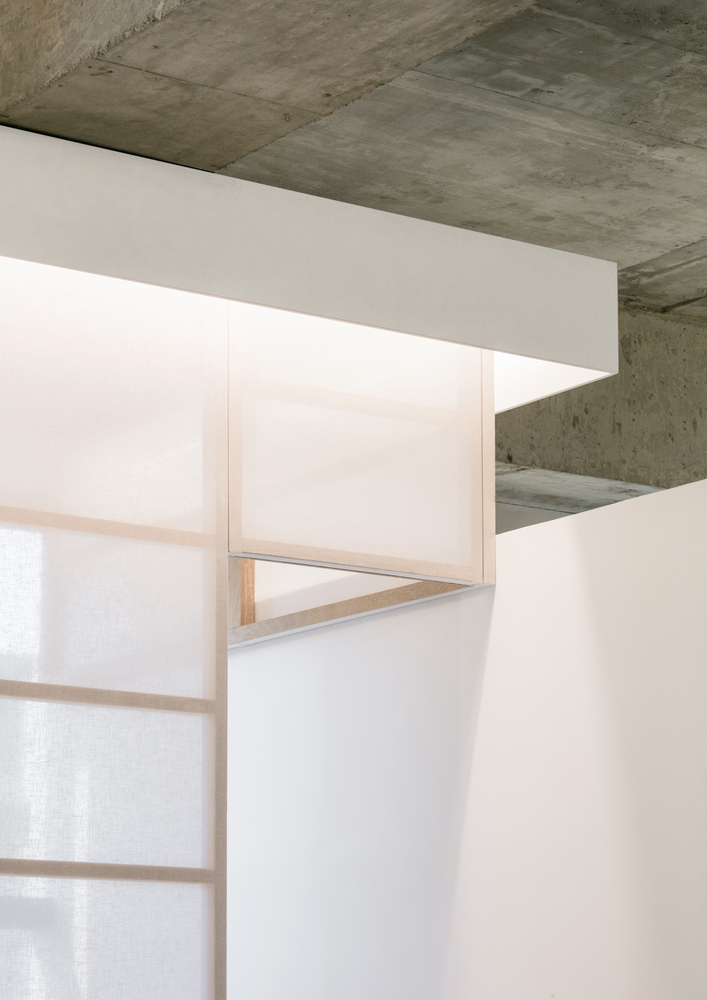 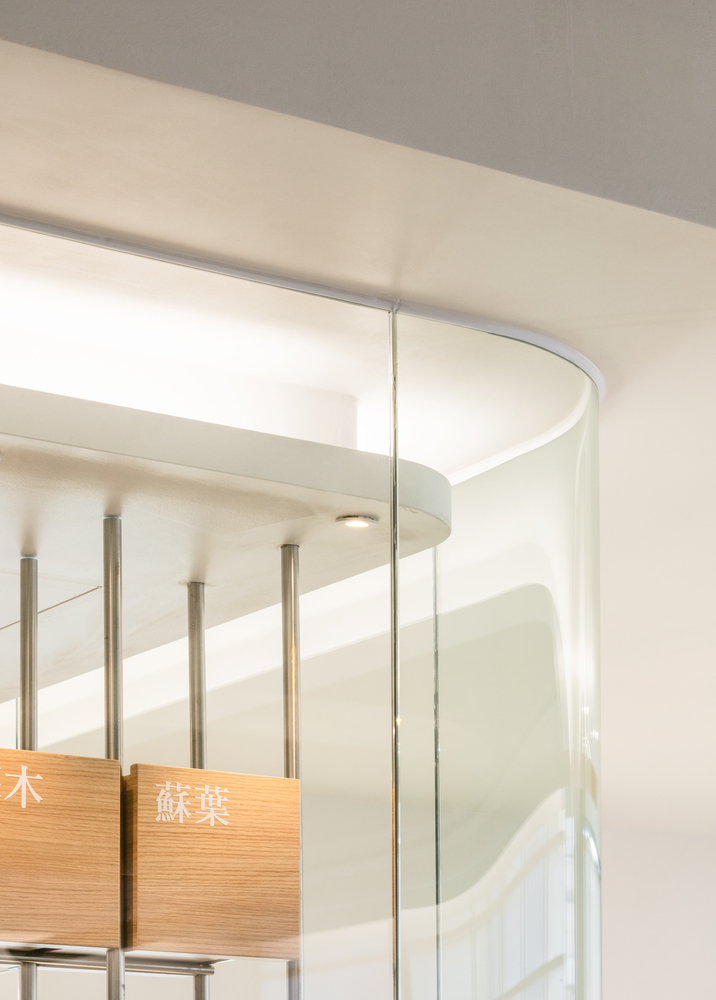 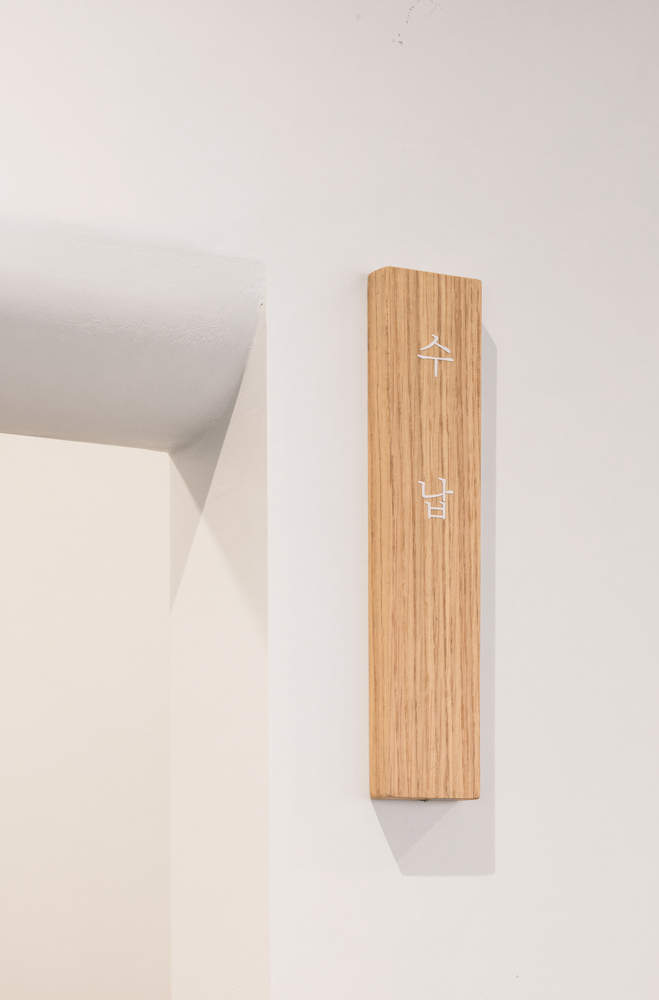 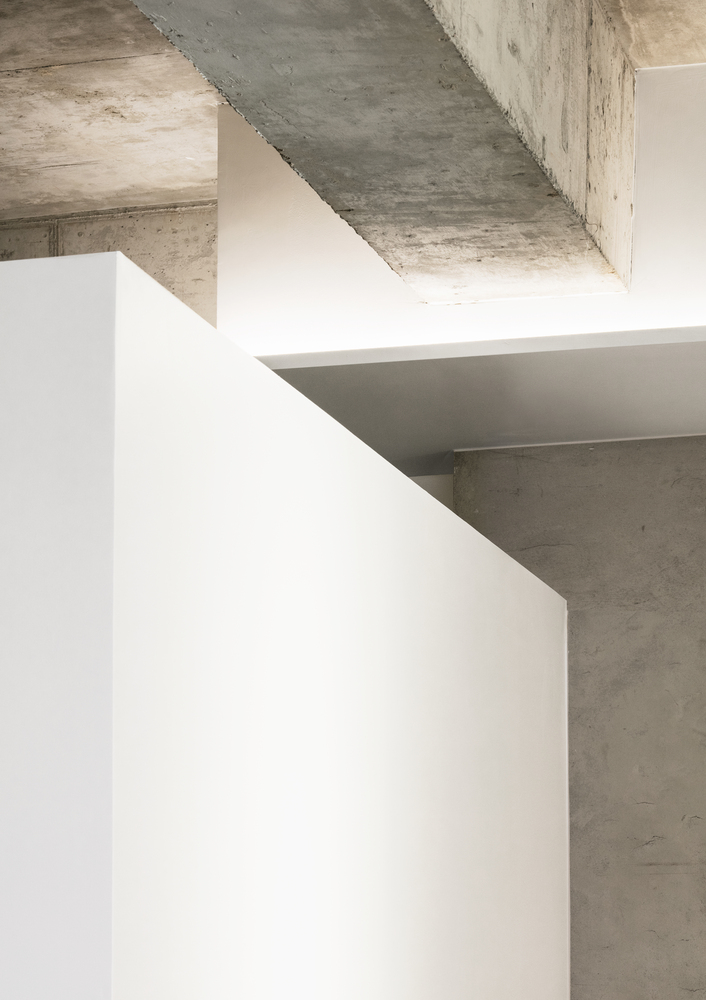 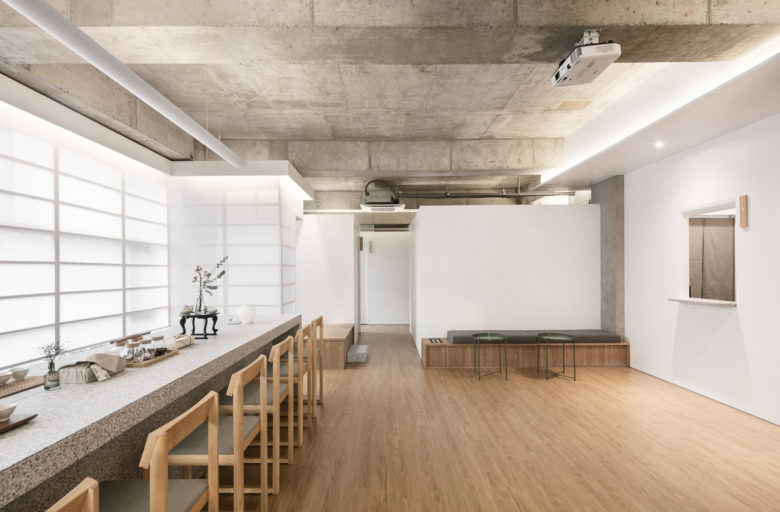 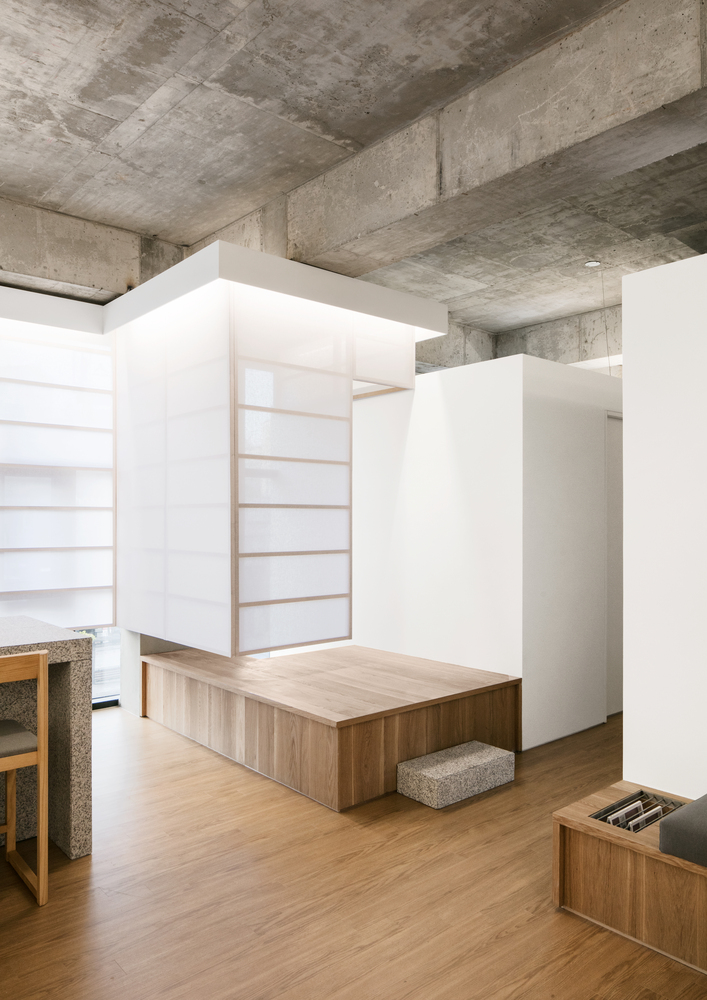 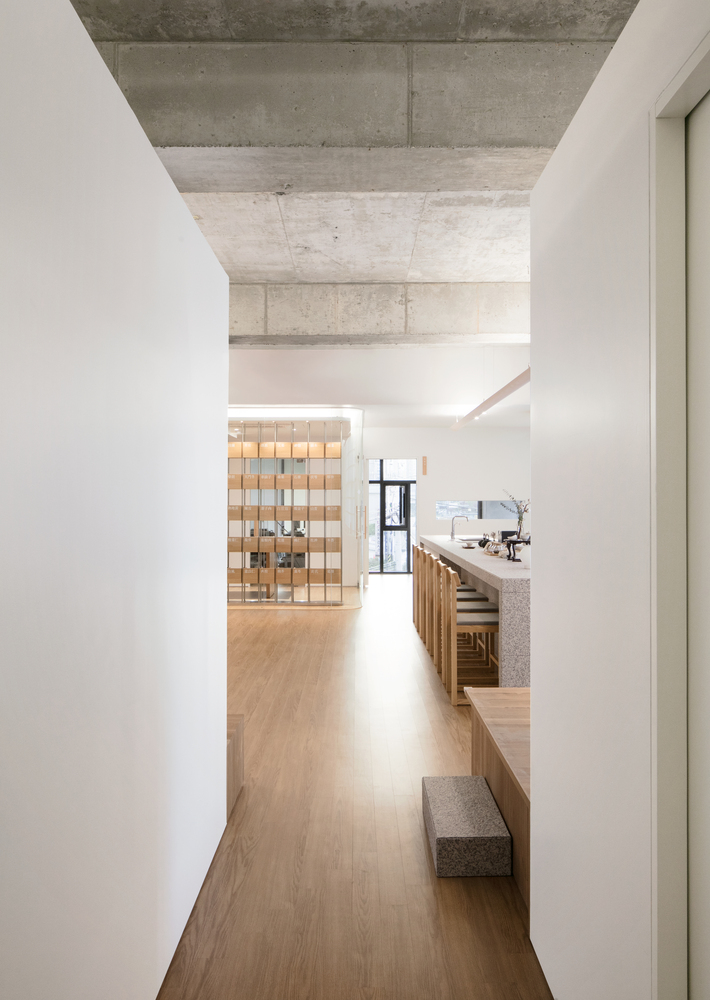 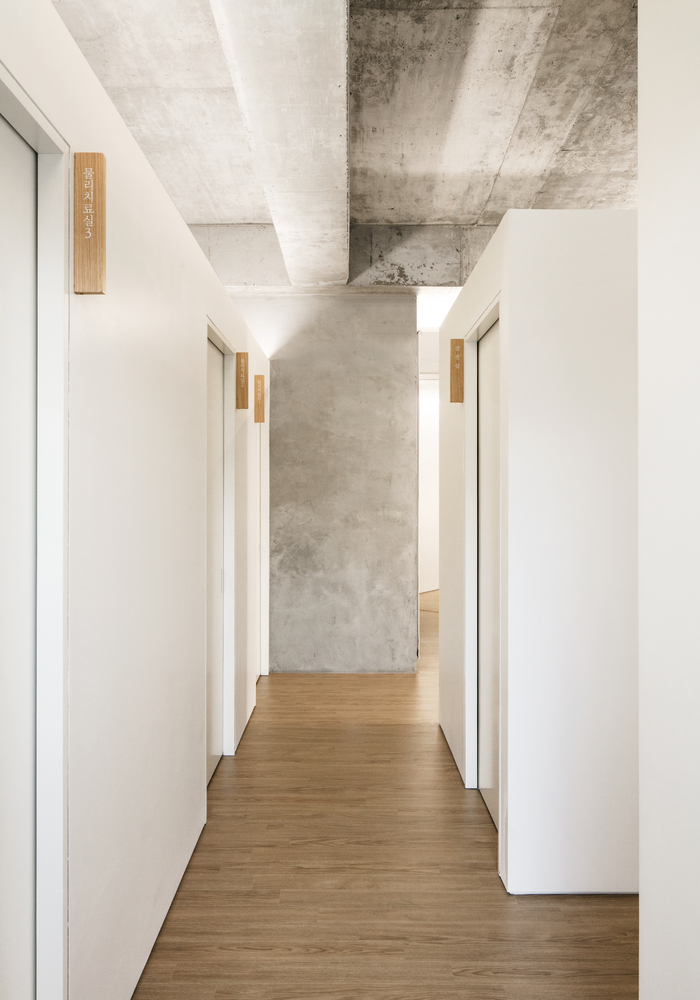 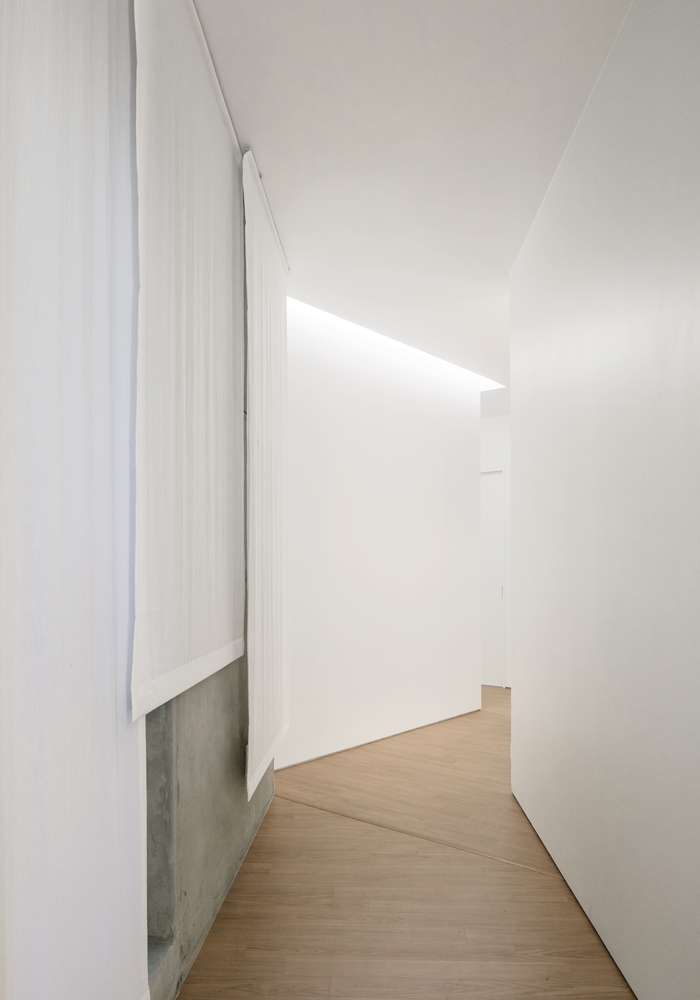 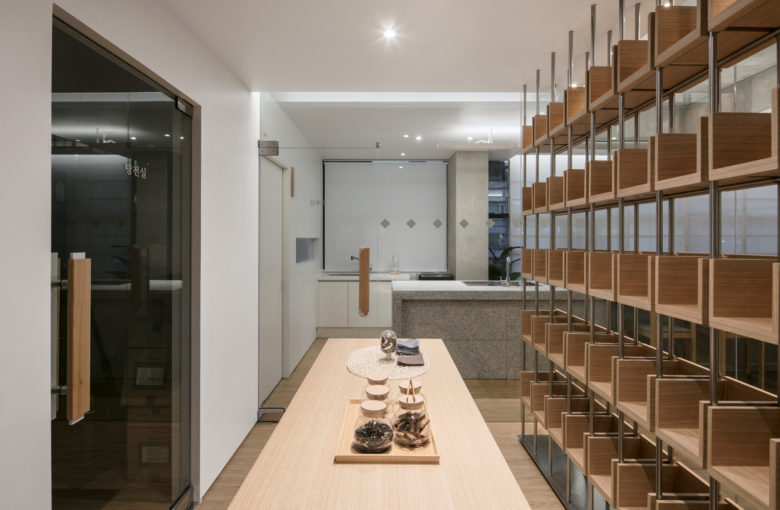 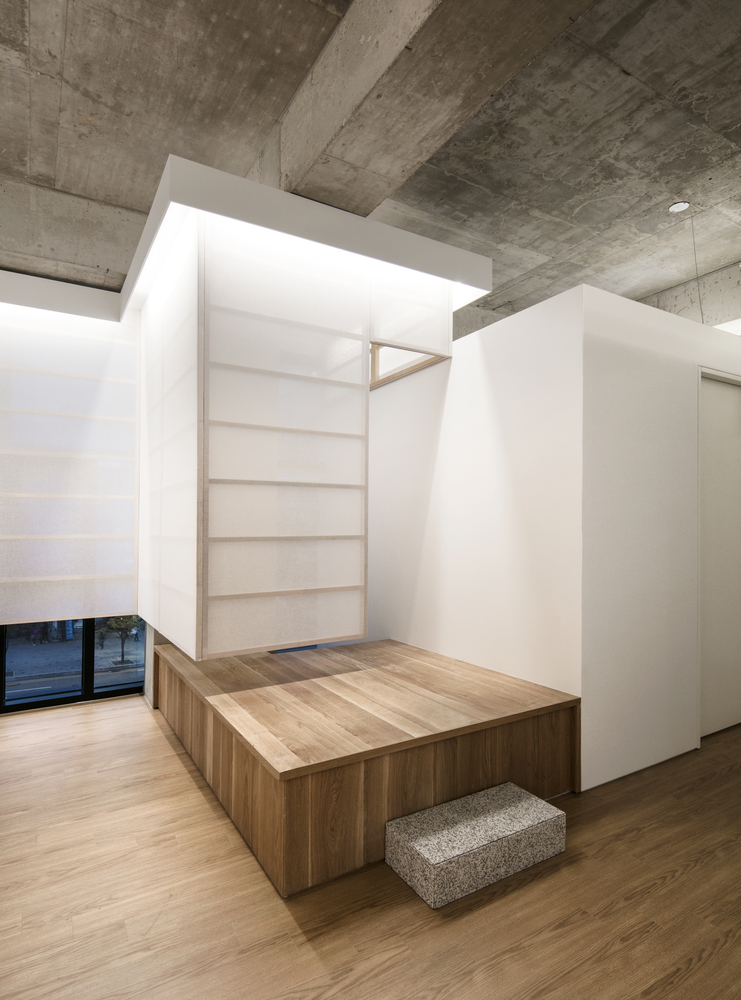 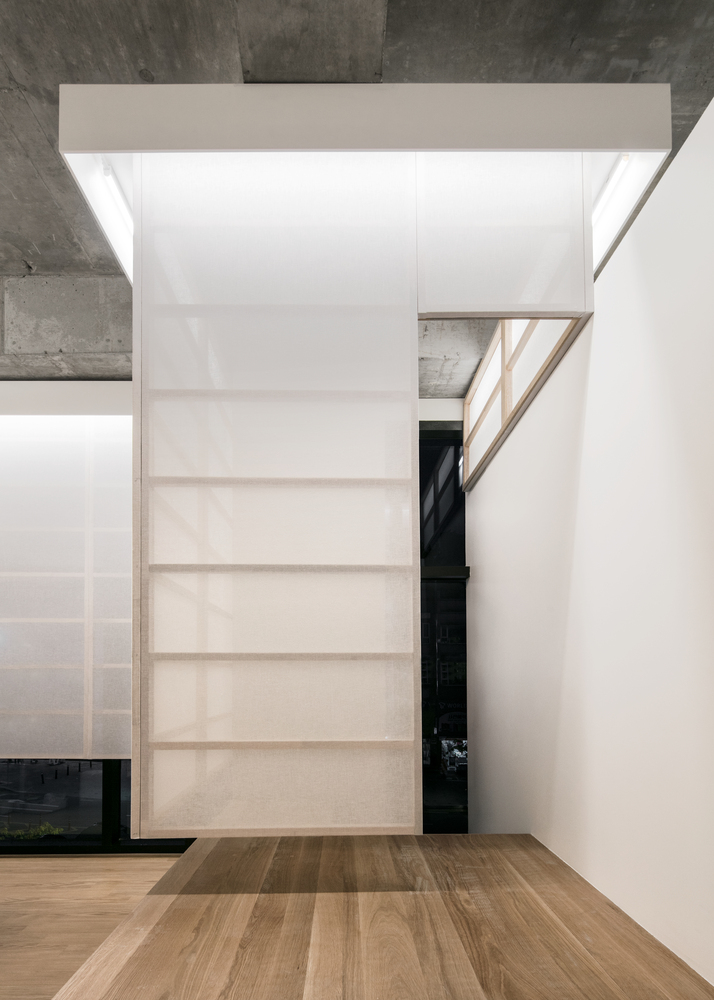 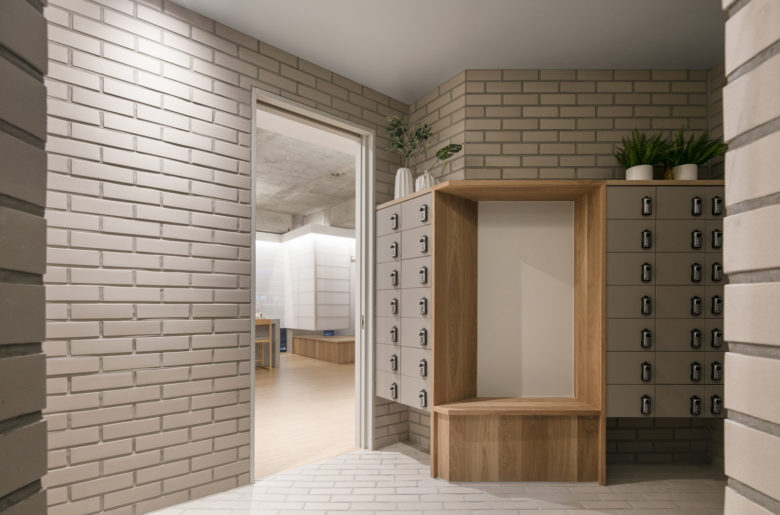 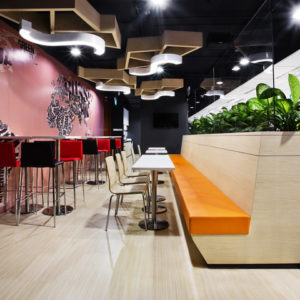 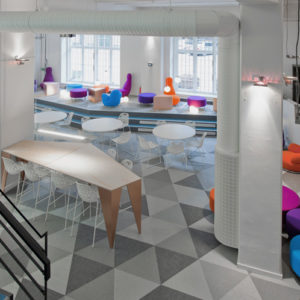 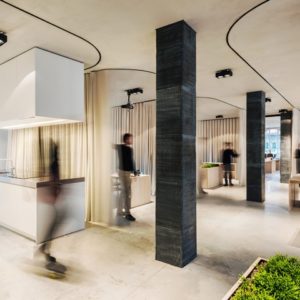