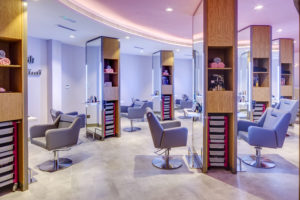 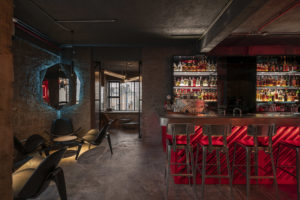 Unique proposition for modern employees from The Design Group 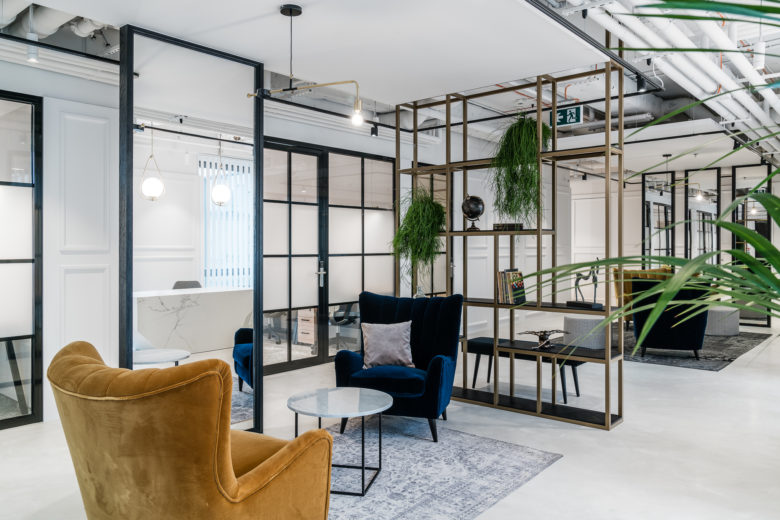 A new, exceptional co-working office prepared for Solutions Rent Coworking has appeared on the map of Warsaw. The interior, designed by The Konrad Krusiewicz Design Group, is located in the renovated Raczyński tenement house, being an architectural gem of Warsaw. Despite that, after the reconstruction, the building has earned a modern character, its long history still can be felt inside. That is why, since the very beginning, the aim of the project was to create the interior in a way that would match the surroundings of the building. And so created was the concept of an eclectic office space which, next to its elegance, gives a sense of freedom, stimulates creativity, inspires to discover it continuously. 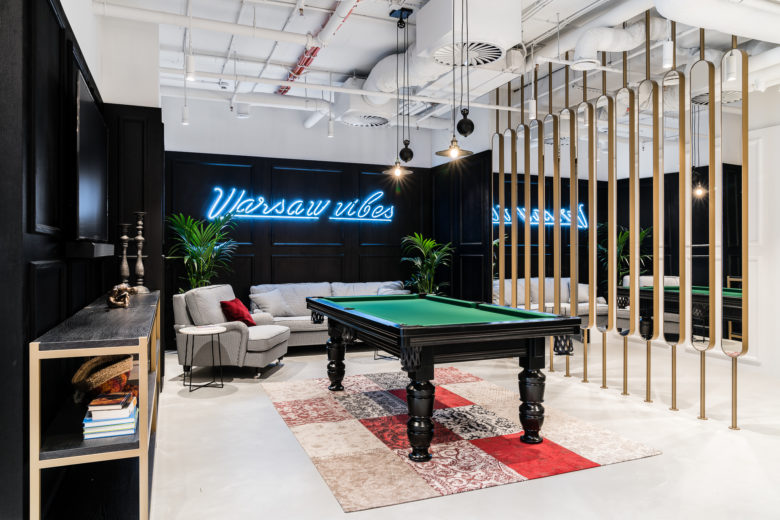 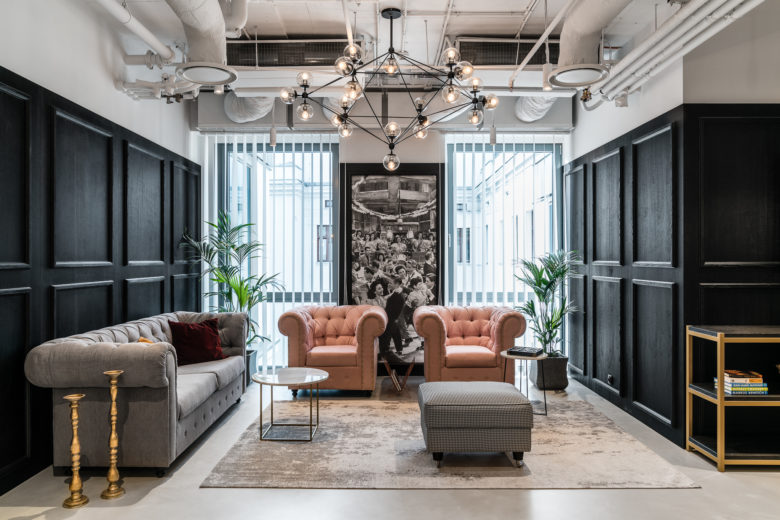 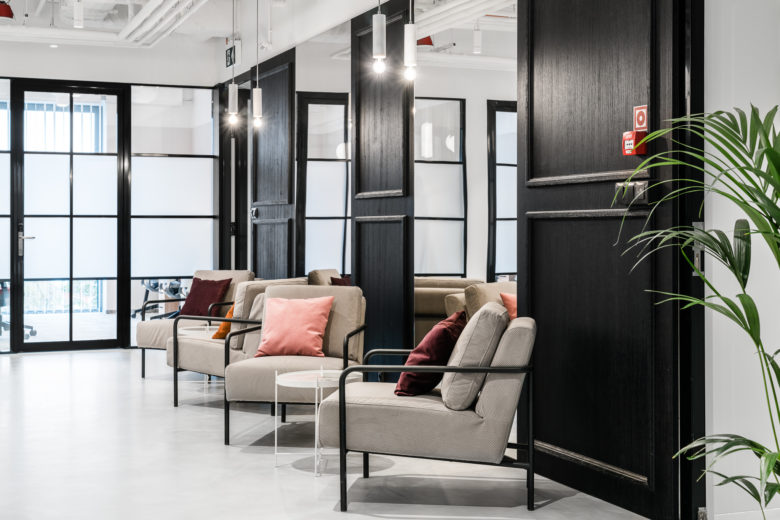 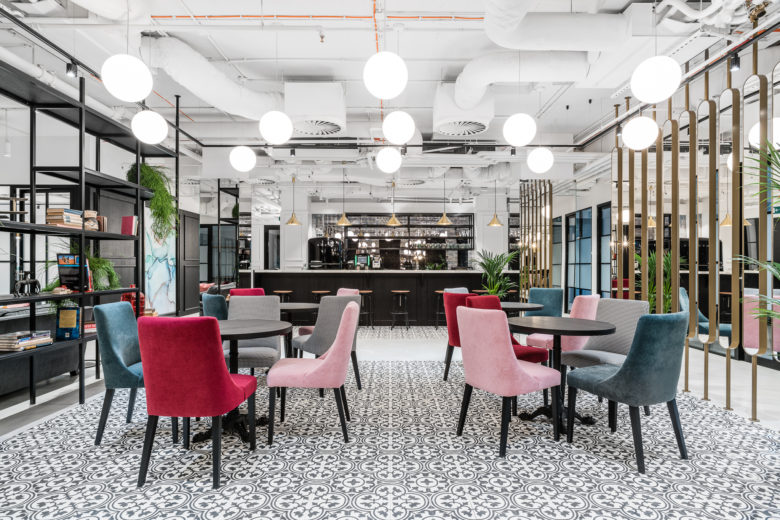 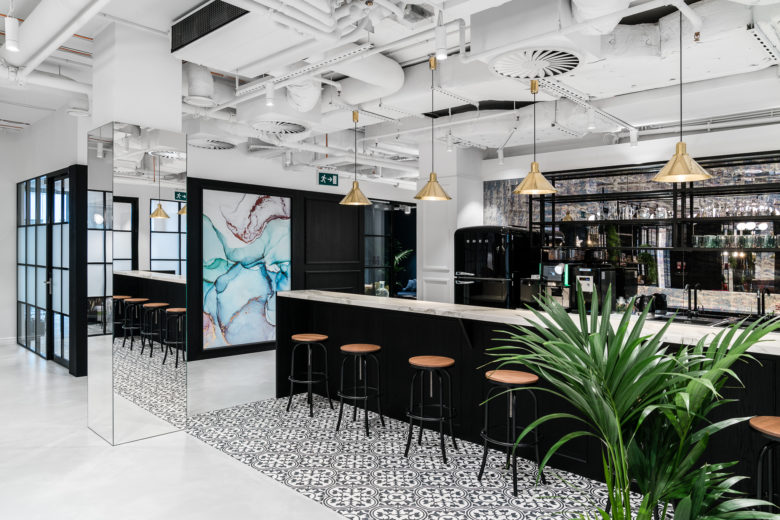 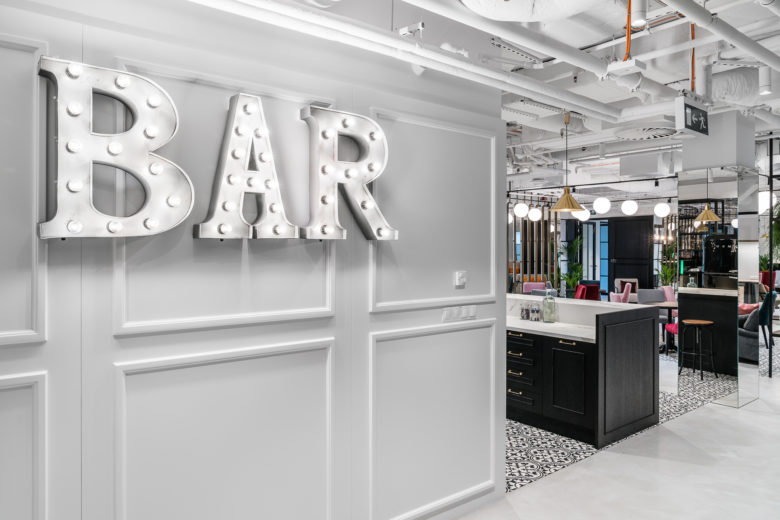 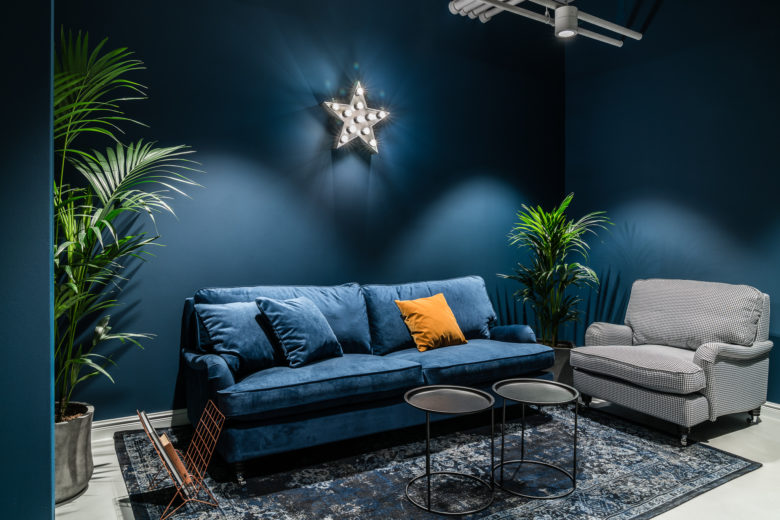 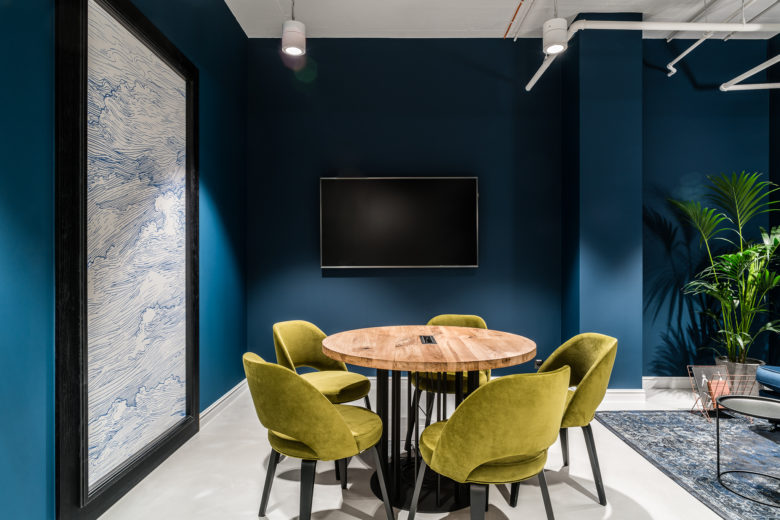 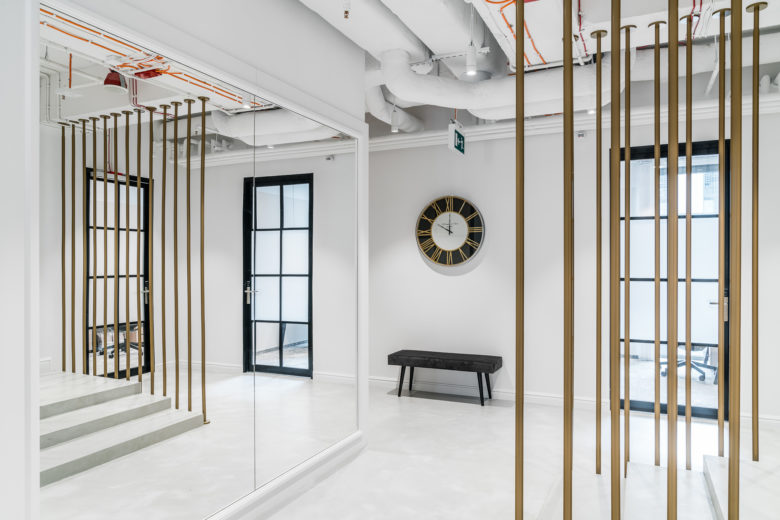 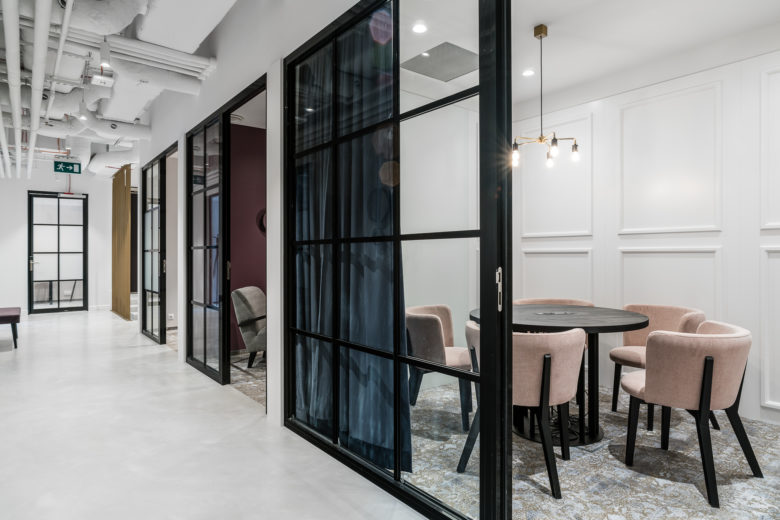 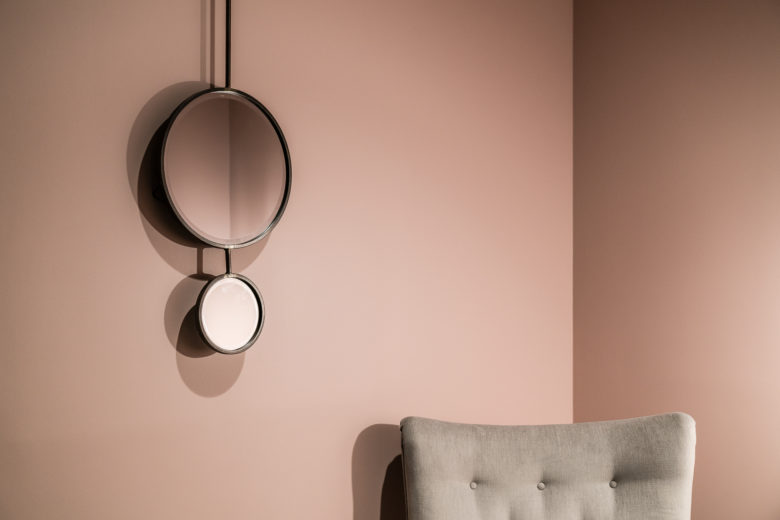 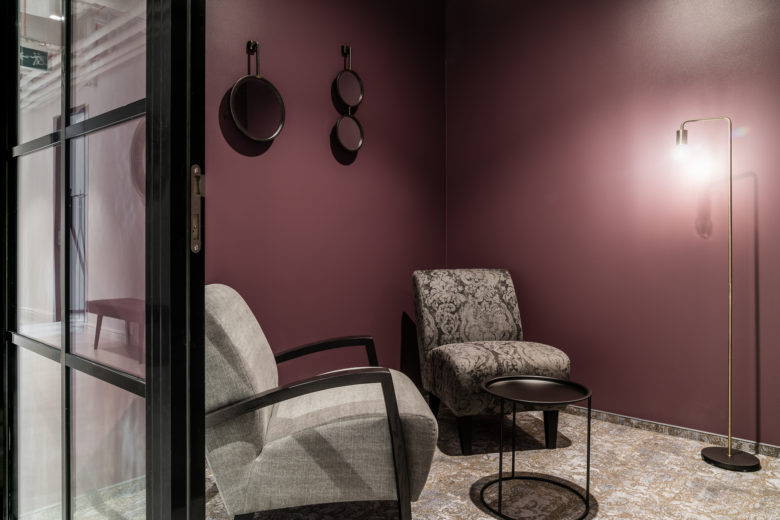 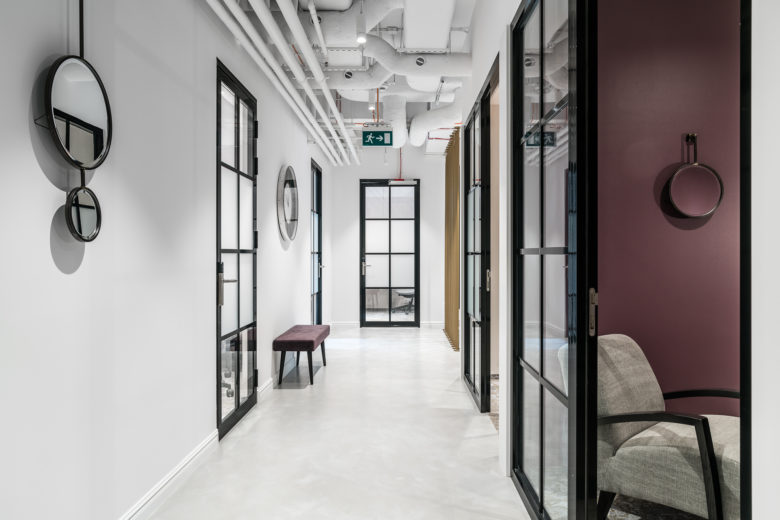 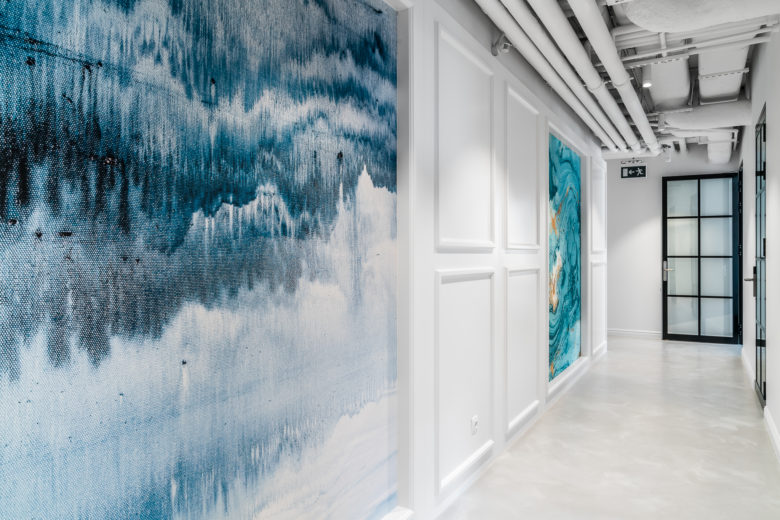 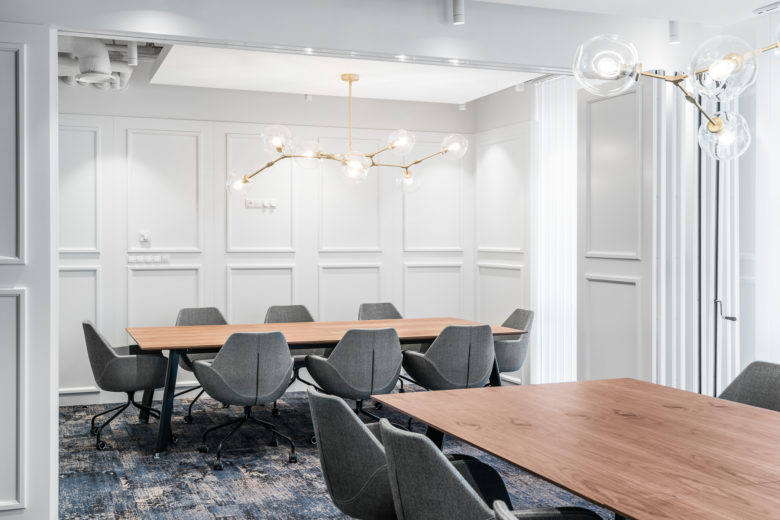 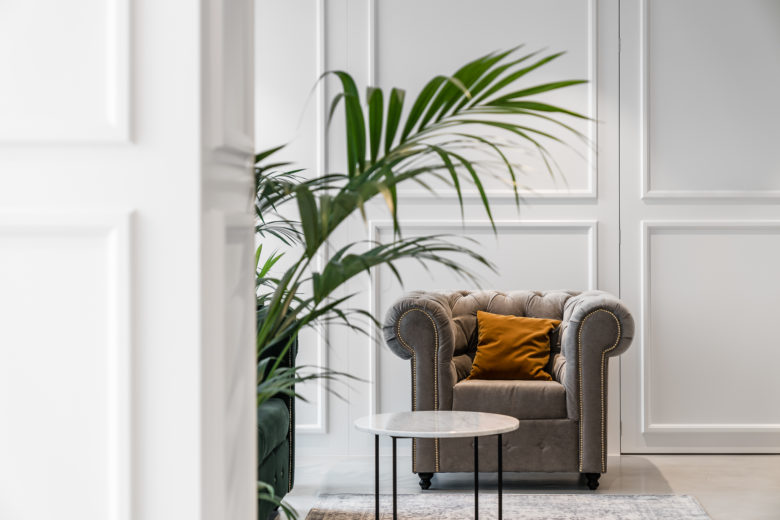 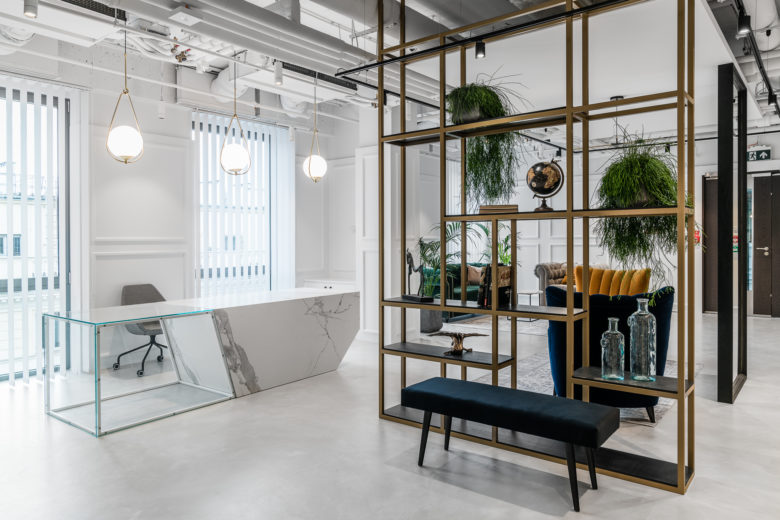 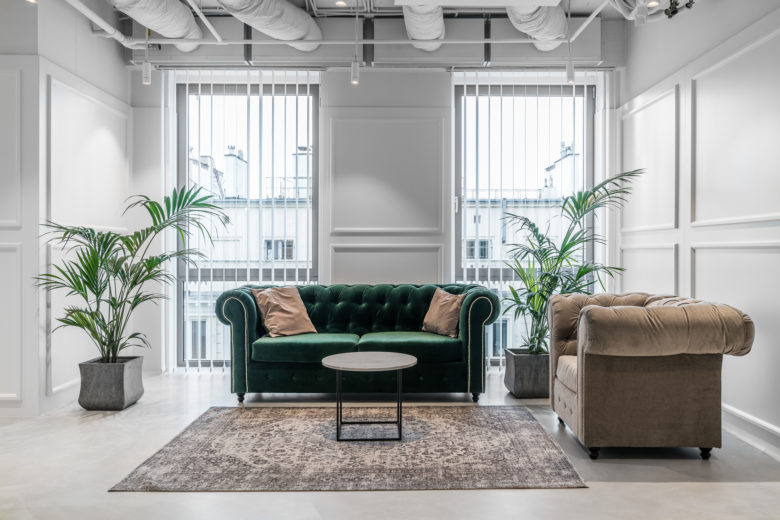 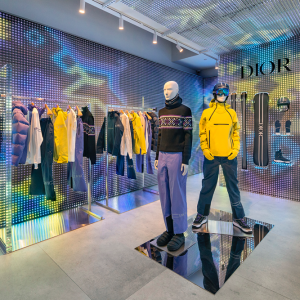 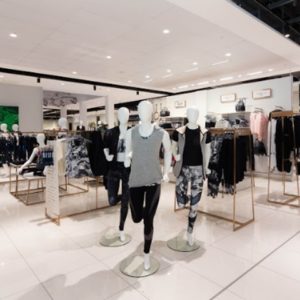 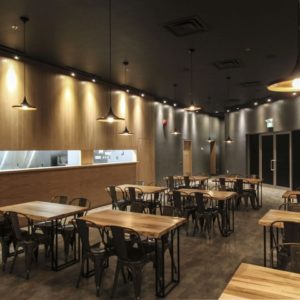 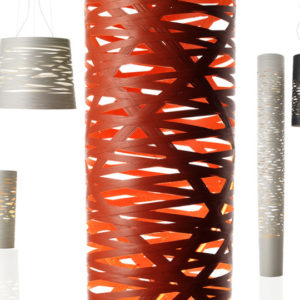