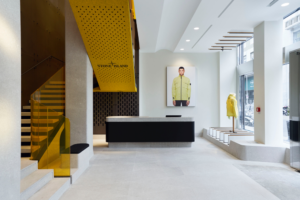 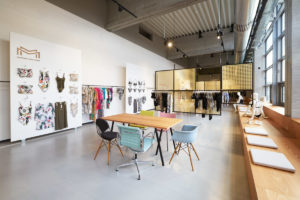 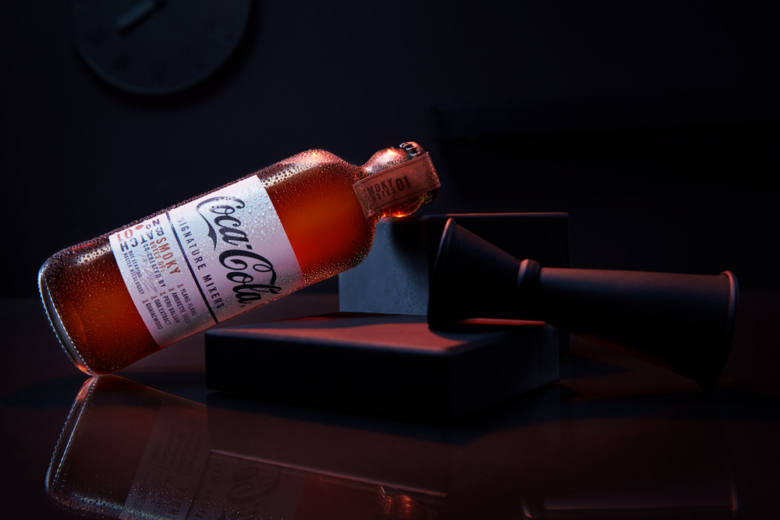 Coca-Cola has released a range of mixers packaged in Hutchinson glass bottles, the design used by the brand in 1894 when the product was first bottled. The Hutchinson bottle used for the Coca-Cola Signature Mixers has a straight-sided silhouette and a bulbous neck.

The launch marks the first time that Coca-Cola has re-released the bottle in more than a century. “We wanted to create a special glass shape to not only delineate the new range from classic Coca-Cola but to evoke the essence of mixology’s roots,” said Krista Webb Carney, design thinking capability director at Coca-Cola. Keen to develop a “new look and feel for the brand”, Coca-Cola worked with branding agency Dragon Rouge to design a visual identity for the four bottles in the series: smoky, spicy, herbal and woody.

They opted for the retro aesthetic of the Hutchinson bottle over the better-known curvy Contour bottle – first introduced in 1916 – as a nod to the brand’s heritage. The new range of mixers, intended to be used with dark spirits like whisky and dark rum, are presented in bottles with a white label. Each bottle has its own bespoke colour scheme for the cap, seal and lettering. The woody flavour is yellow-brown, spicy is red, herbal is green and smoky is purple.

Also on the label is Coca-Cola’s logotype and product information, printed in an all-caps, sans-serif typeface, which aims to “reflect the expertise and craft of the contemporary mixologist”. This is the first time Coca-Cola has released beverages specifically designed to be mixed with alcohol. 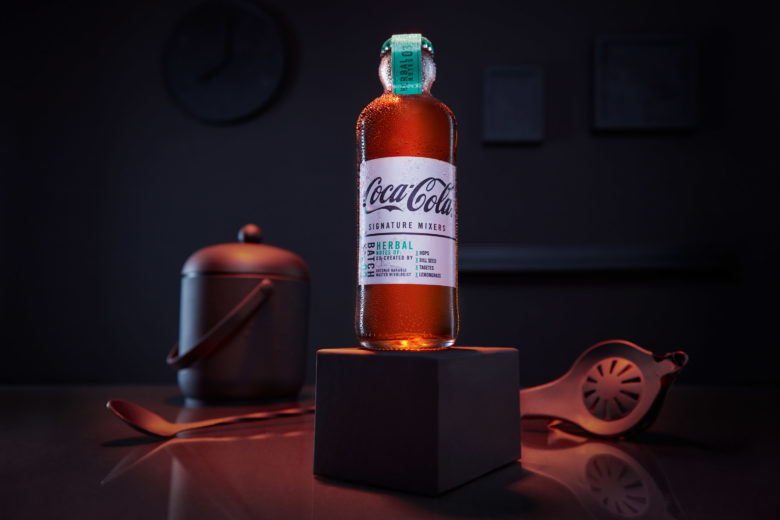 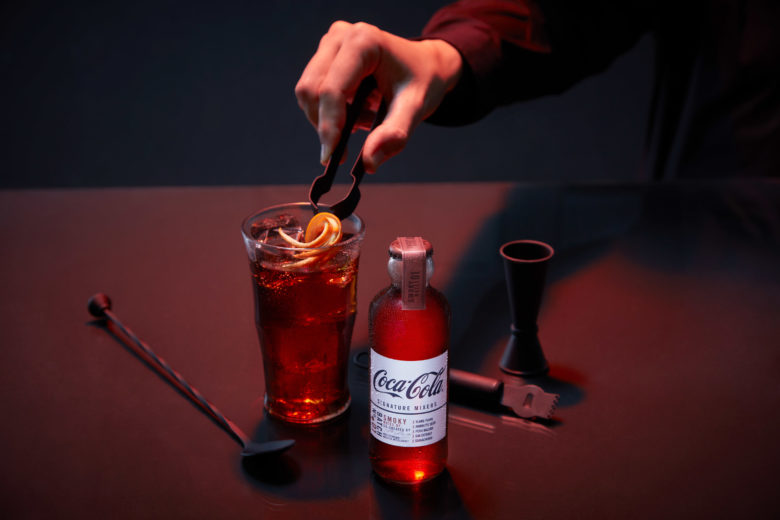 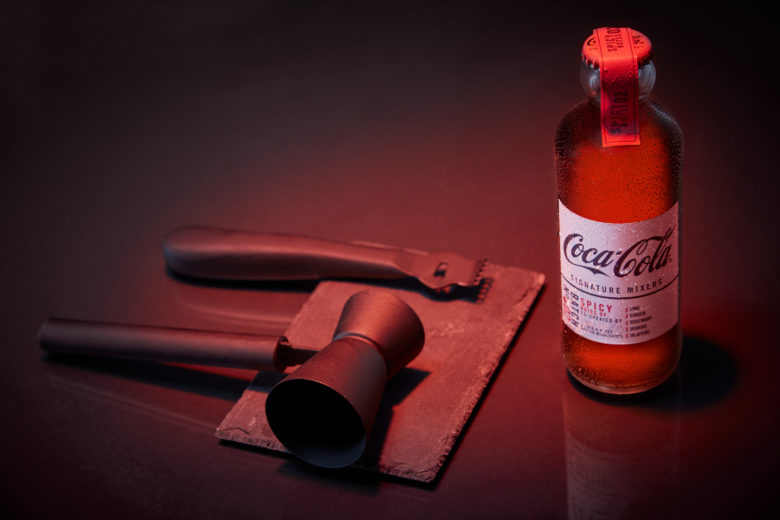 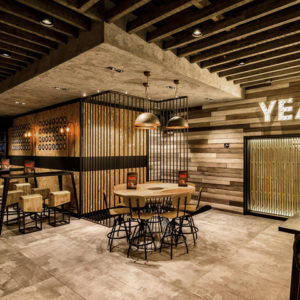 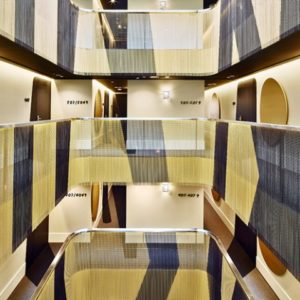 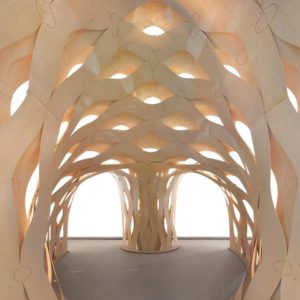 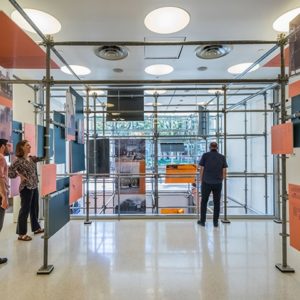