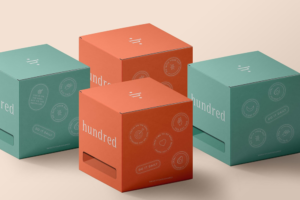 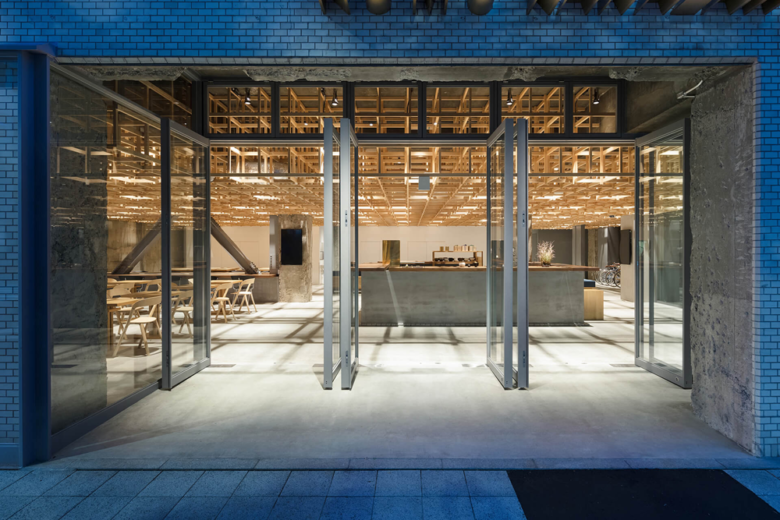 ‘Our goal was not to create just another place to sleep,’ says Japanese designer Yusuke Seki, about his design of the Kumu Share Hotel in Kanazawa, Japan. Yusuke’s minimalism always belies his prolific mining of the context – material, geographic, historical – around each project. This was conspicuous when, in 2017, the Tokyo and Kyoto-based designer transformed a former office building into the Kumu in the seaside city of Kanazawa, six hours northwest of Tokyo. He designed the hotel precisely in order to help guests enjoy a meaningful experience of, and connection with, a city known for its teahouses, master craftsmen and ancient samurai Zen culture.

Yusuke found inspiration in the hotel’s name, ‘kumu’, a Japanese verb meaning roughly ‘to join’, ‘to draw out’ or ‘to pour’, evoking relationships and hospitality. Kumu is articulated in various ways, starting at the front door. The lobby is crowned by a large timber ceiling grid crafted with traditional local joinery, into which modular wall panels slot to partition the lobby at will. The ground floor tea salon is also meant to connect visitors to the city by drawing them out into the teahouse district and beyond.

The interiors are radically simple, contrasting bespoke blond wood furnishings with coarser concrete and cream tiles that continue inward from the facade. The rooms are as abbreviated and rich as a haiku. Their smooth surfaces, soft textiles and embracing emptiness aim to suit a range of travelers, and come in any size from dormitory to suite.

‘Creating a feeling of “luxury” was important – a luxury that comes from having the entire city and its culture at your fingertips,’ says Yusuke in a video that details the design. ‘The ideal hotel is no longer measured by the amenities it offers, but rather by how it provides the flexibility for visitors to combine their interests and needs in order to create their own experiences.’ 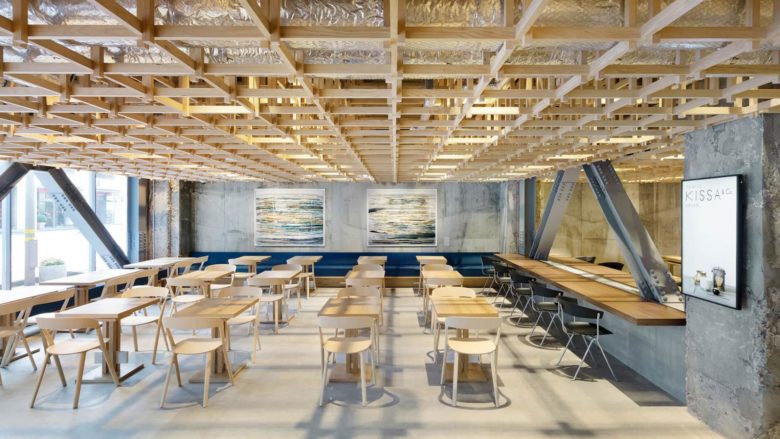 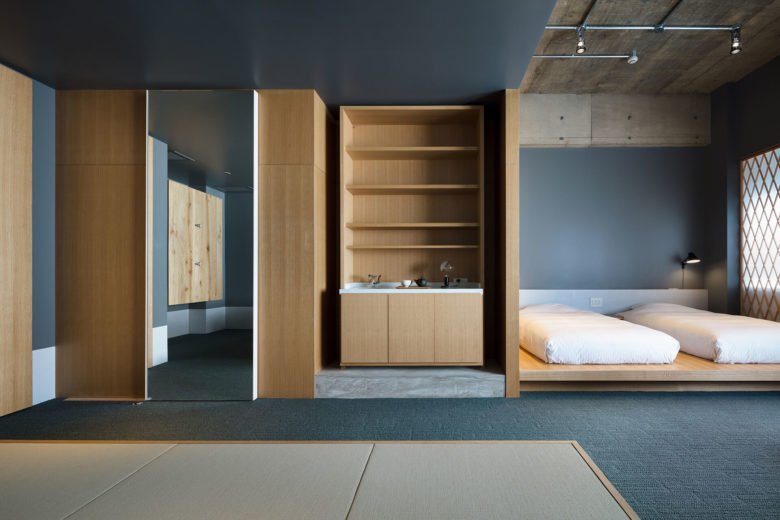 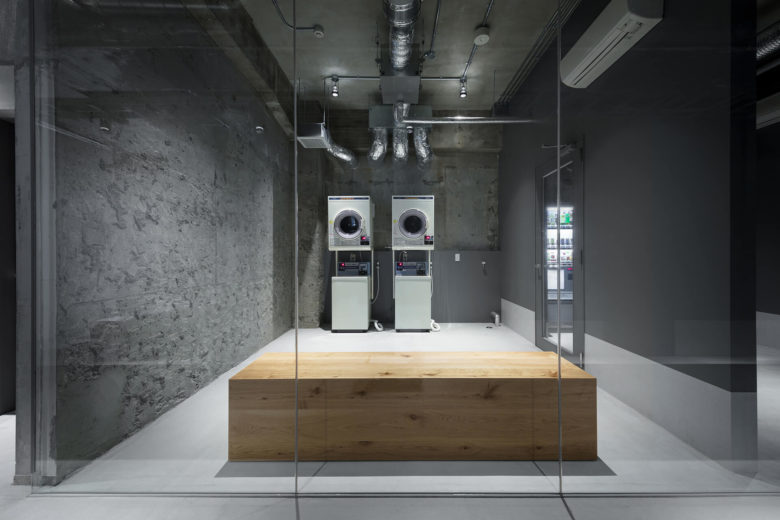 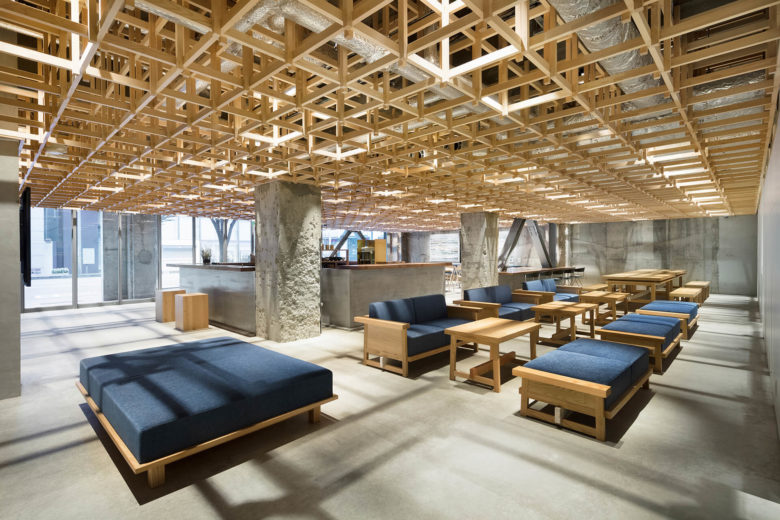 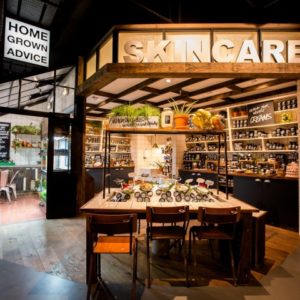 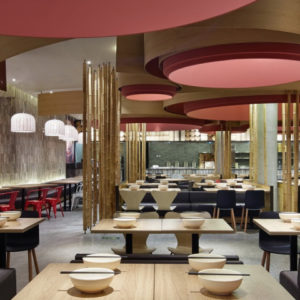 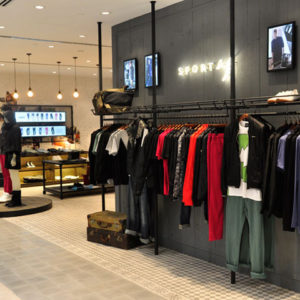 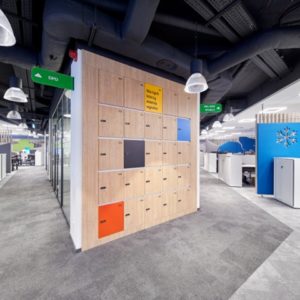