Alembic Real Estate and Paushak Offices by The Crossboundaries 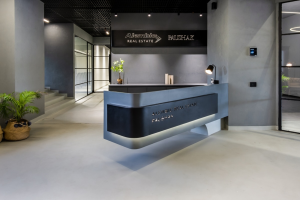 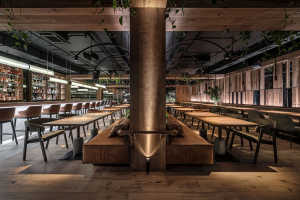 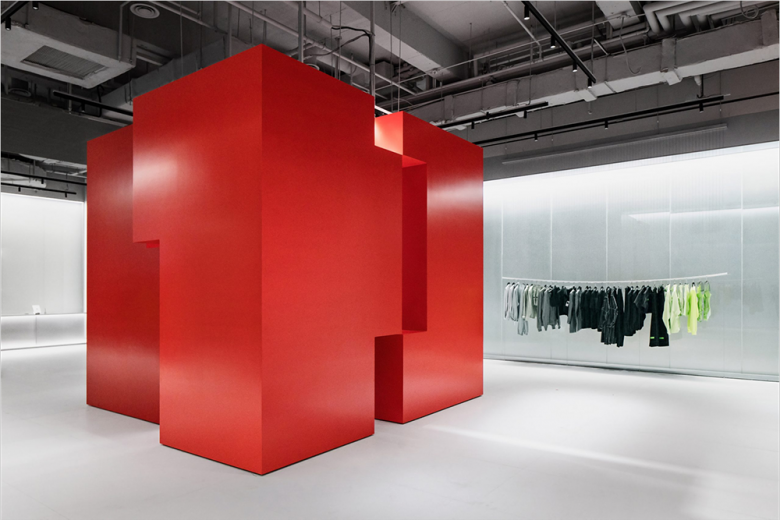 There’s no denying, ROARINGWILD has come a long, long way. Founded a decade ago in Shenzhen by six streetwear-obsessed college friends, the streetwear brand has gone from strength to strength, and currently rides the wave of increased appreciation by young and savvy Chinese consumers of homegrown lifestyle goods. Interestingly, the latter trend runs parallel to a growing interest abroad in China‘s booming youth scene and all the local brands it’s swooning over, and ROARINGWILD has banked on the momentum by opening standalone stores. So far, it has opened retail spaces at its home base and Shanghai, but since the latter city is such a key launch pad, opening additional outlets here certainly is a clever strategy. The streetwear brand has picked a 200 sqm. (2,153 sq.ft.) unit on the ground floor of the Infinitus mall and office complex in the city’s upscale Xintiandi shopping district, and similarly to the other ROARINGWILD stores it features a nifty interior design by Guangzhou-based architecture practice Domani.

Inspired by the city of Shanghai – mind you, the city dons a magic aura of success and wealth similar to that of New York City in the U.S. – the design aims to resonate on different levels with the brand’s discerning clientele. As such, it features a bright red ‘magic cube’ which opens up, revealing mirrored sections inside, allowing various configurations to display merchandise on each of the cube’s monolithic elements. The minimalist backdrop, comprising of white walls, glass, large white tile flooring, and an exposed ceiling makes the playful truly pop. Another pivotal element of the design, regarding its millennial appeal, is a full-fledged DJ operation panel right next to the sales counter which is connected to a large LED screen attached to the ceiling. As said, the red cube is moveable, so the store easily transitions into an event space. Suspended rods present ROARINGWILD‘s apparel collections alongside the perimeters of the store, while footwear is displayed on cube crafted from metal mesh. 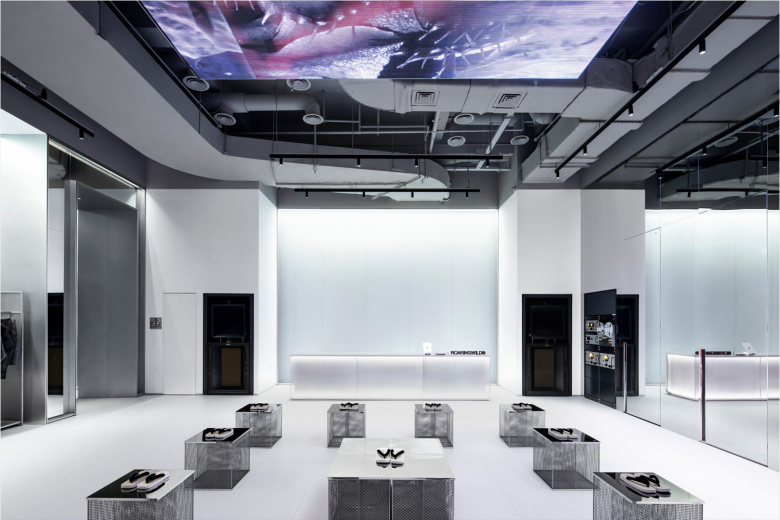 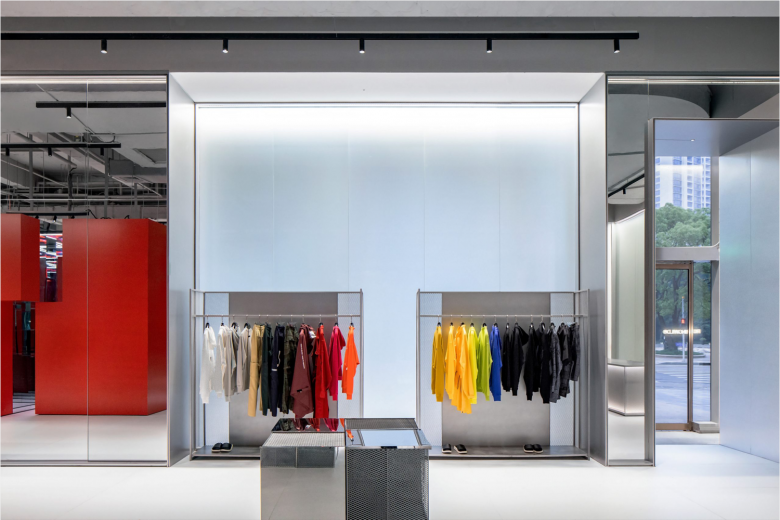 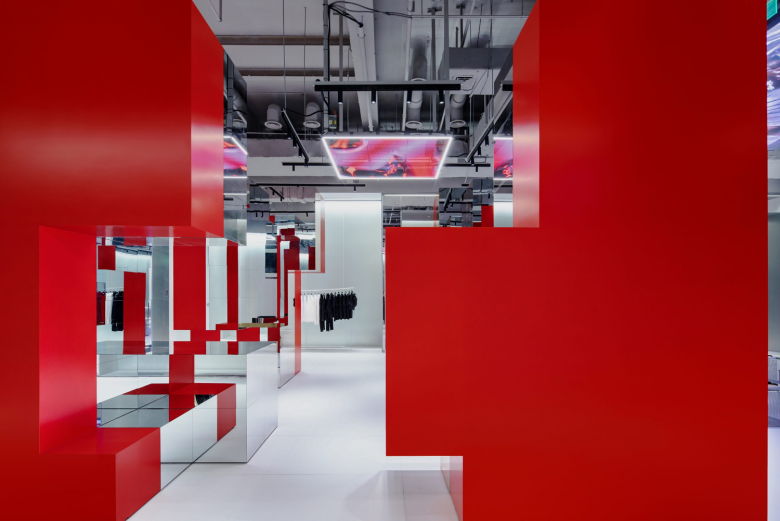 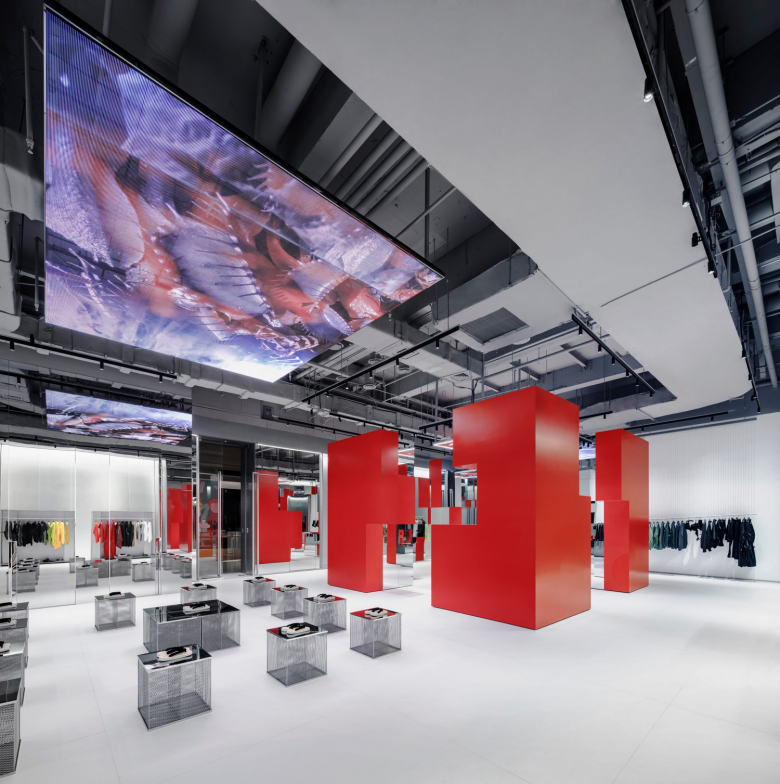 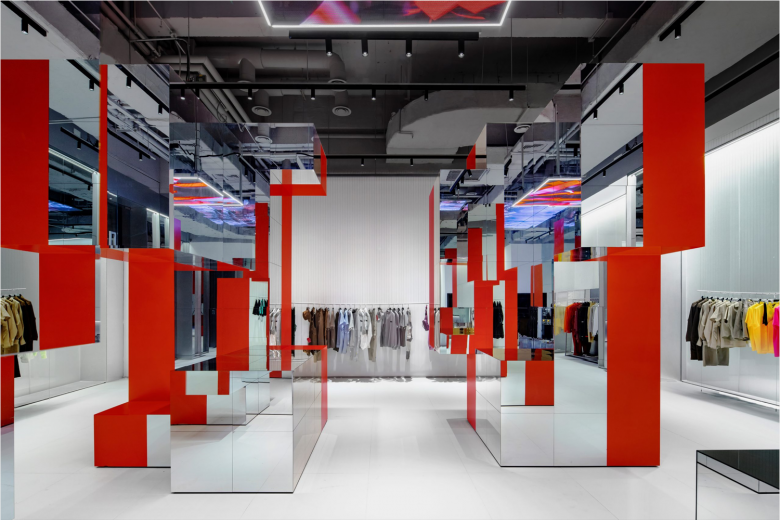 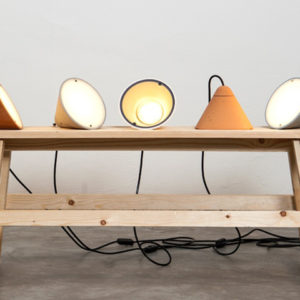 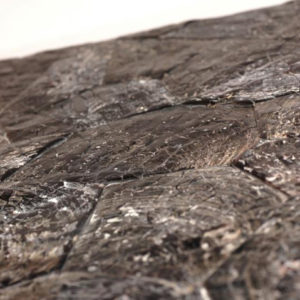 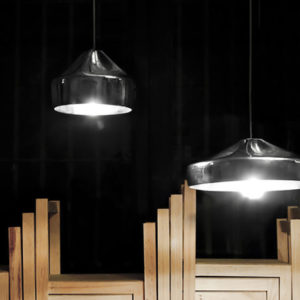 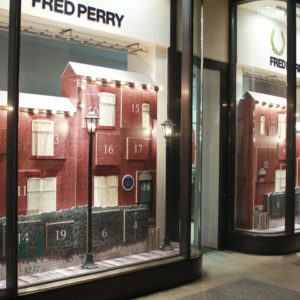