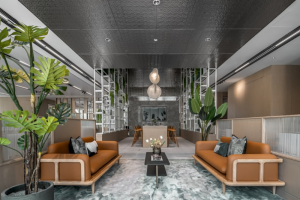 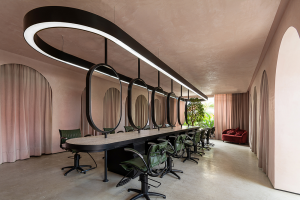 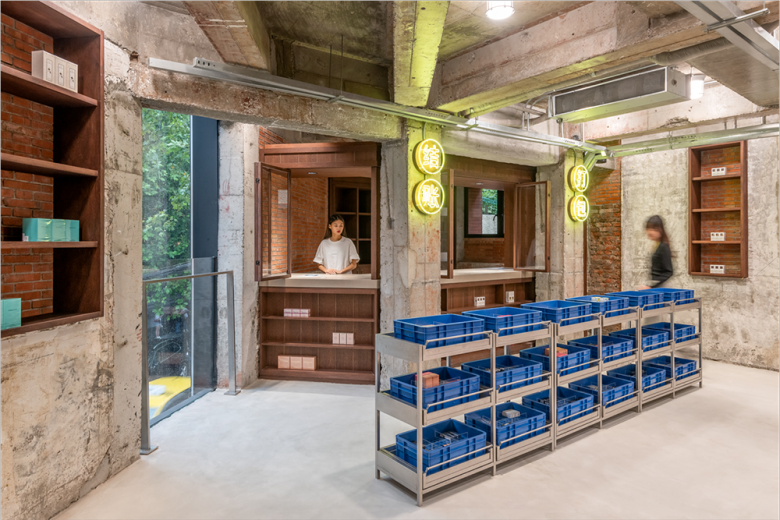 Using distinctive interior design as one of its unique selling points, Chinese cosmetics retailer HARMAY continues to push the envelope with partner in crime, architecture practice AIM Architecture. As the local cosmetics market value is to rise to approx. USD 88 billion in 2025, the company banks on the rosy prospect and has opened a second retail space in the country’s leading fashion and lifestyle hub Shanghai. Similar to all its other retail spaces, this one is also very much a retail statement, but one which conveys an inviting message to the surrounding neighbourhood and community. Unsurprisingly, the interior design is inspired by the neighbourhoods and alleyways of Old Shanghai, but sees the store as a contemporary equivalent where interaction and transaction are elevated to a new level. The new HARMAY store occupies an existing, almost triangular, four-storey structure on Wukang Lu, a busy thoroughfare in the city’s Huashan Lu neighbourhood. The ground floor sees an almost entirely open space, as if a square, with a small retail space tucked under the stainless steel staircase leading into the main store.

The shop is surrounded by elongated benches and stools which invite passers-by for a temporary escape from the hustle and bustle. Additionally, the abundance of exposed concrete gives a pre-taster of the chosen aesthetic on the upper floors. As the existing building didn’t meet modern fire safety standards, it was decided to install a central closed staircase which connects all four floors. The second floor features a mix of floor finishes, mimicking the layout of old dwellings. Living areas spill out into the outdoor alley, from private bedrooms to public kitchens and an alley shop. One floor up, a rigid configuration of open metal cabinets can be found against a backdrop of simple terracotta tiles. Large floor-to-ceiling windows allow in floods of daylight, but also offer ample views of the neighbourhood. On the top floor a large storage depot can be found, in addition to social spaces, including an outdoor terrace with seating. The new HARMAY store carries the brand’s own line of cosmetics fragrances, but also a selection of products from a wide range of exclusive foreign brands, including Dermalogica, Botanist, Orezza, Rose et Marius and SG79|STHLM. 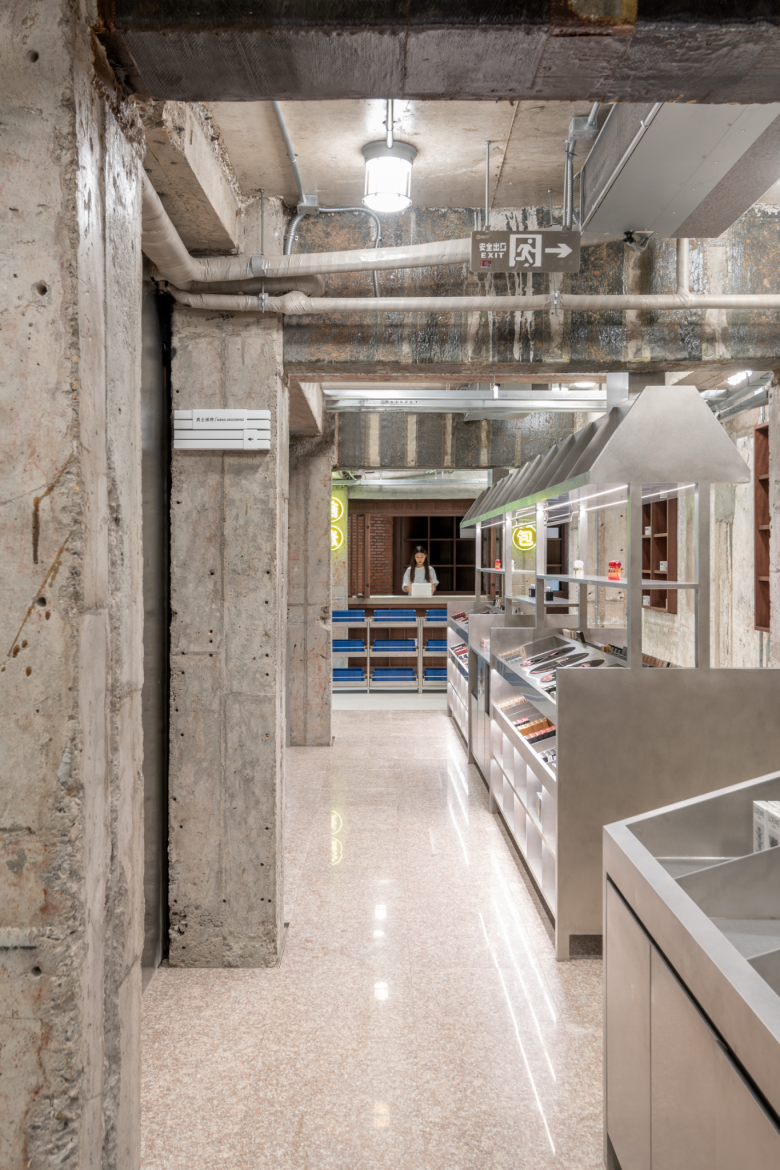 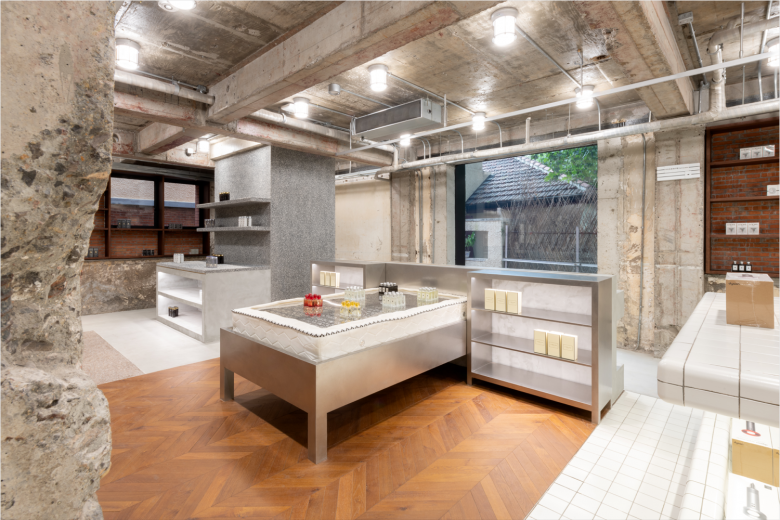 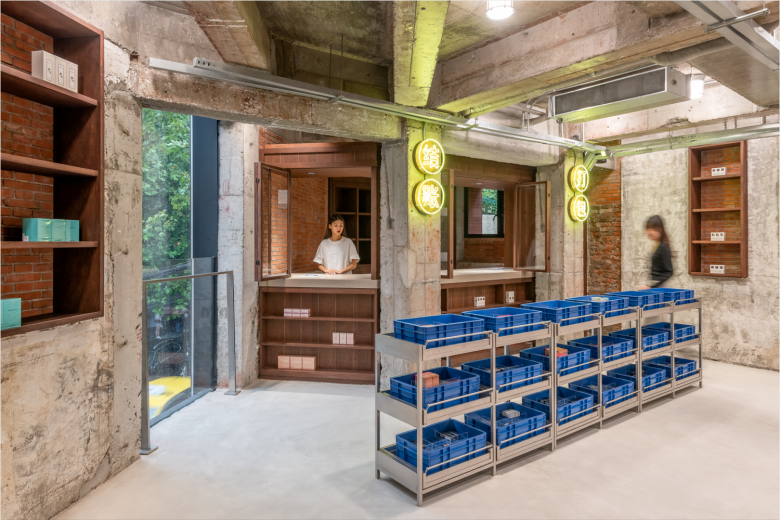 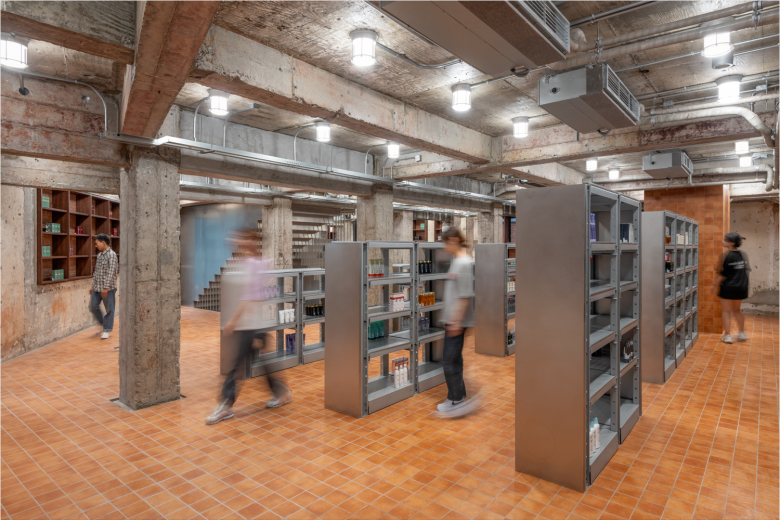 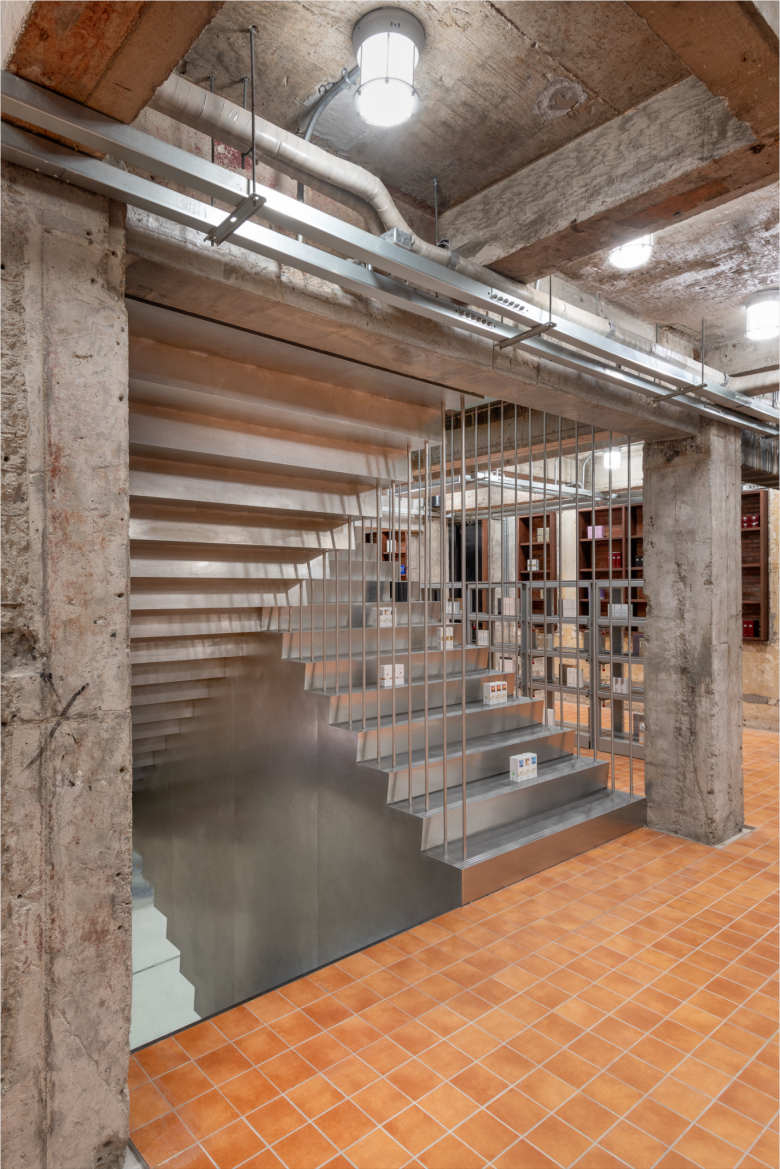 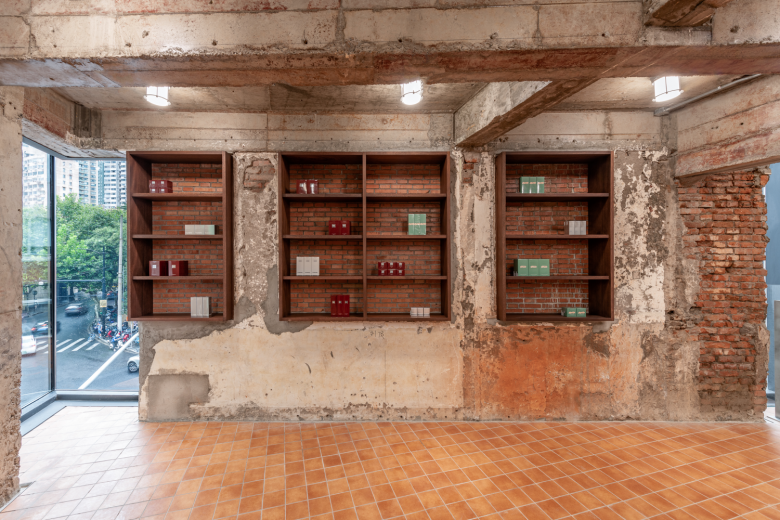 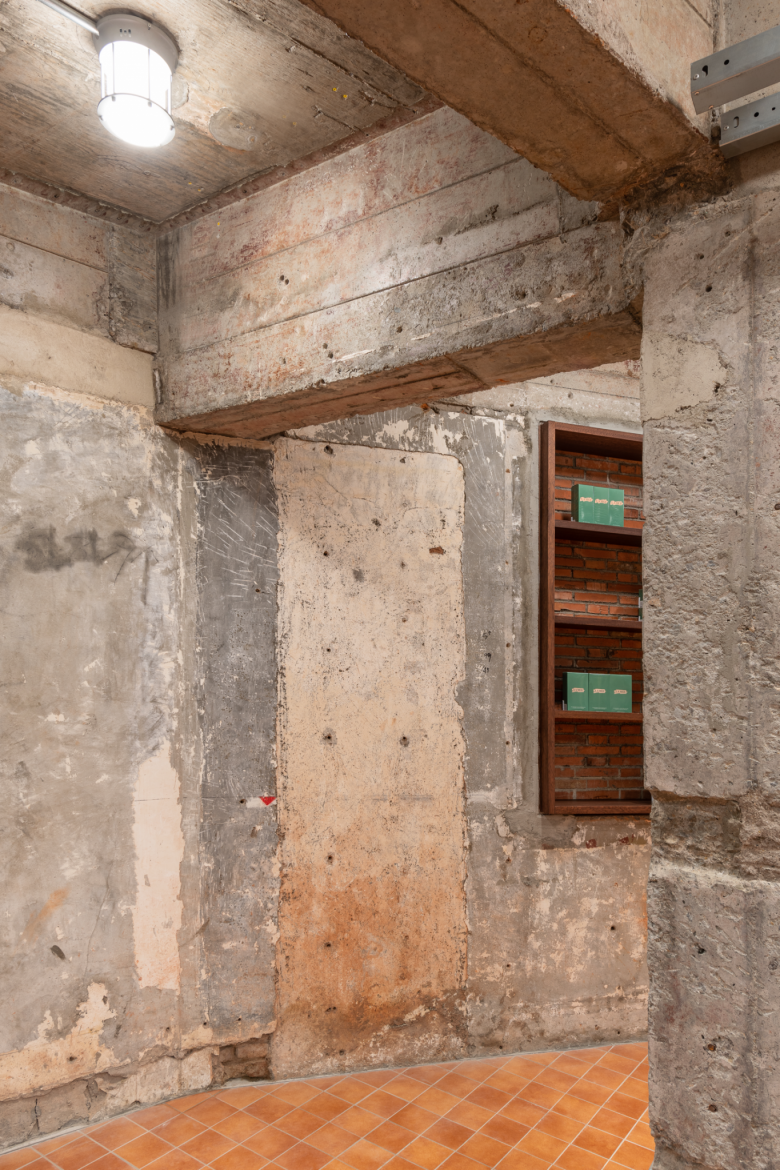 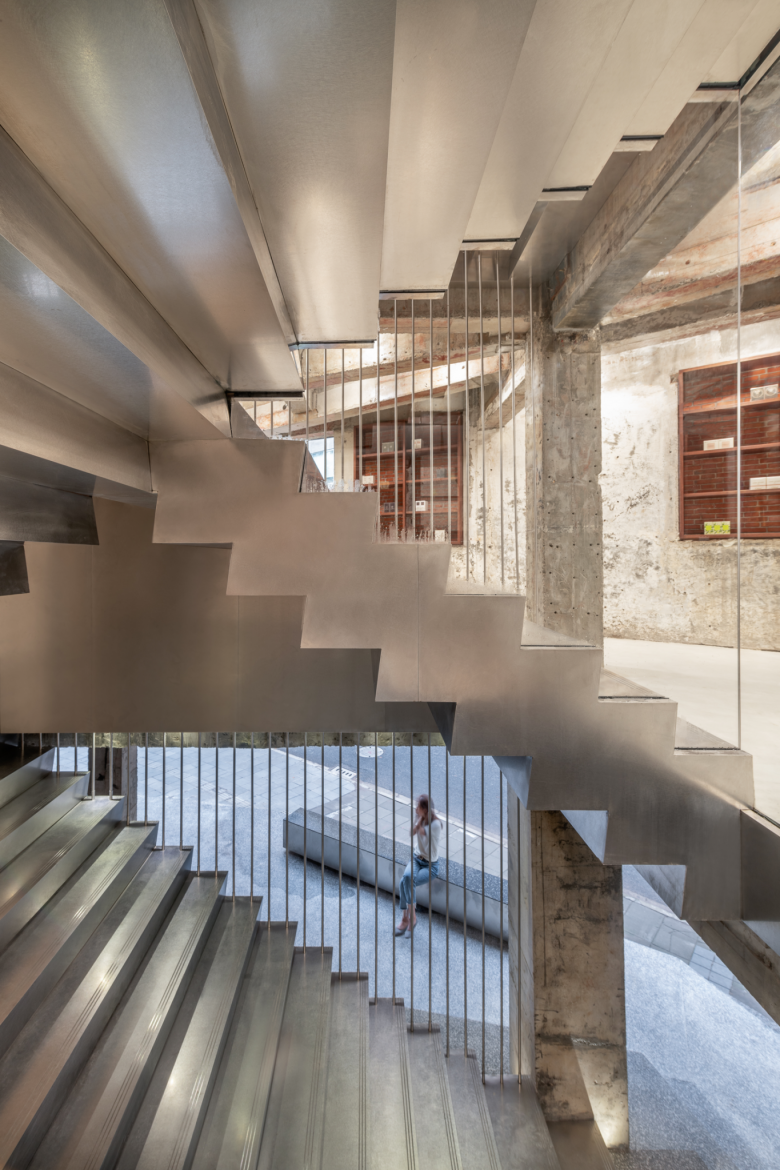 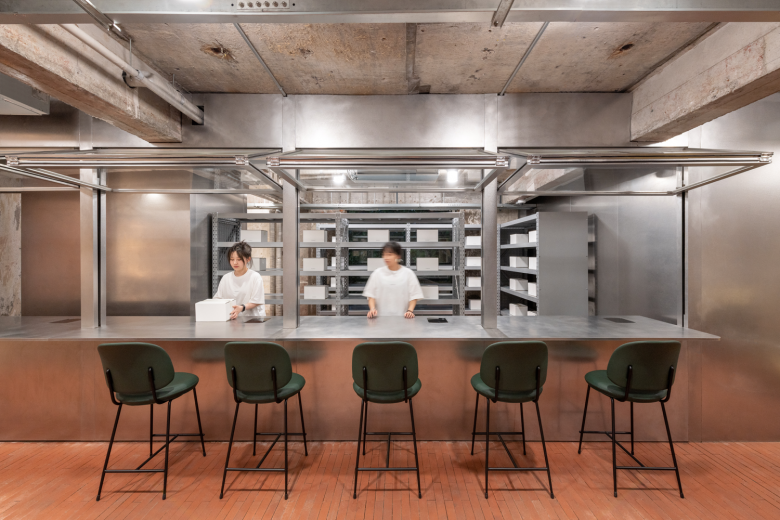 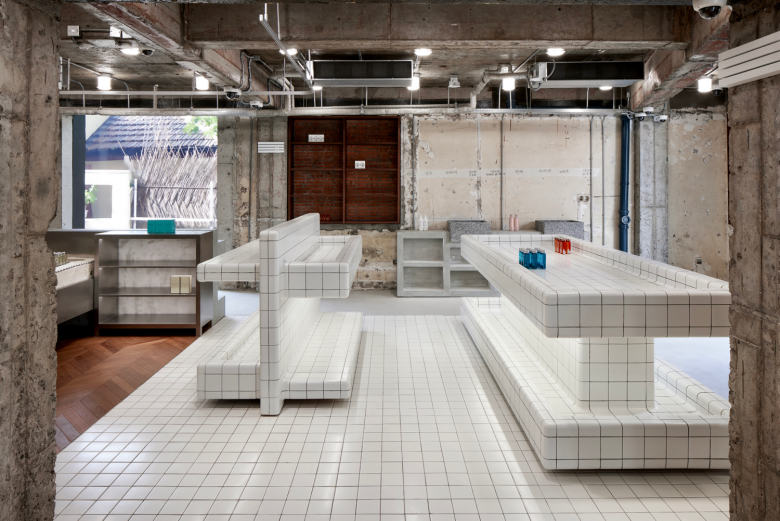 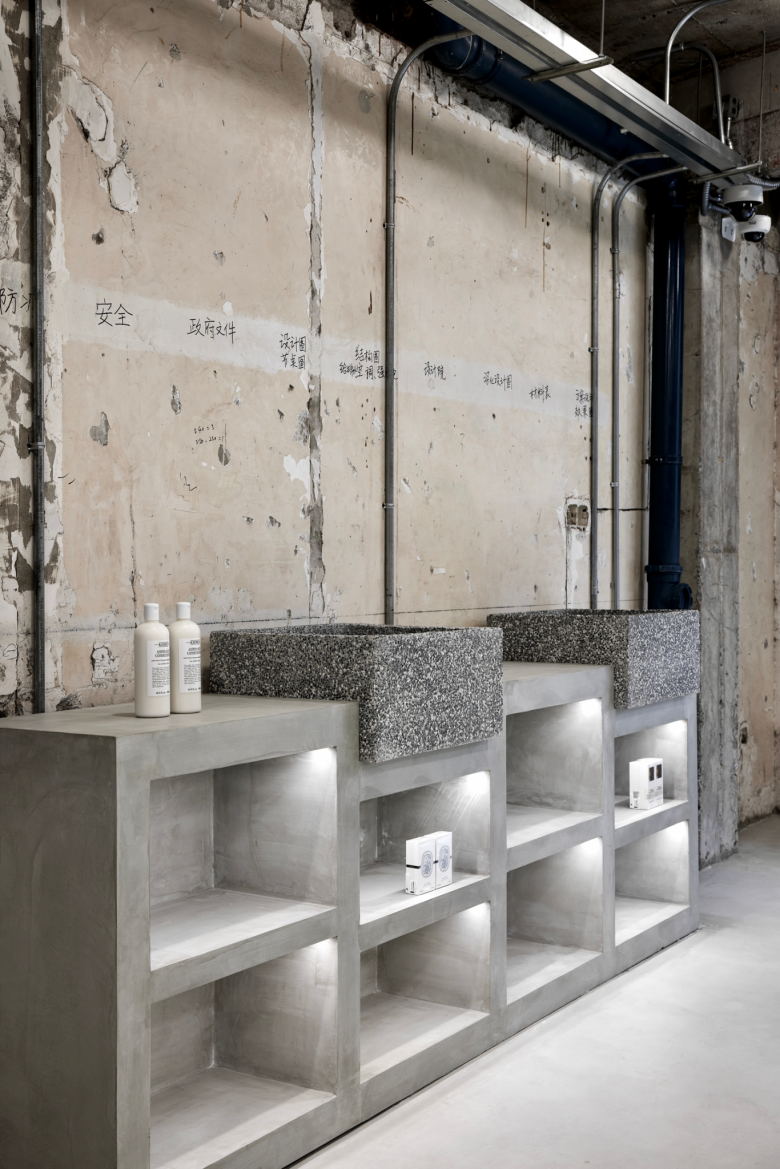 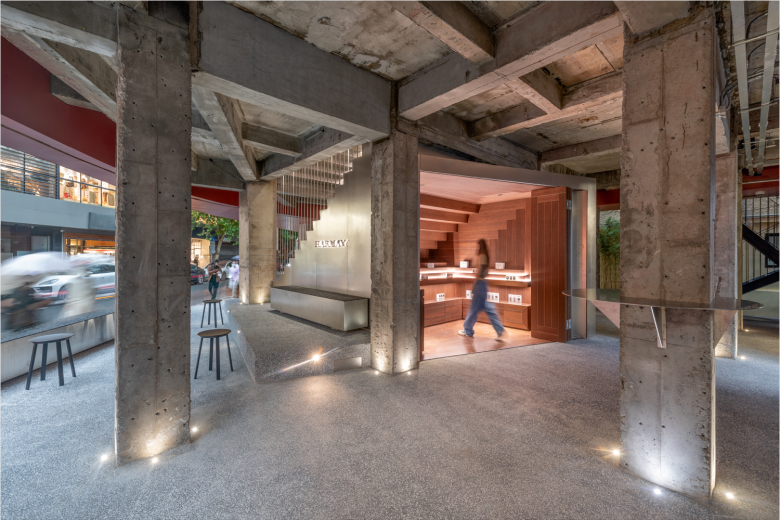 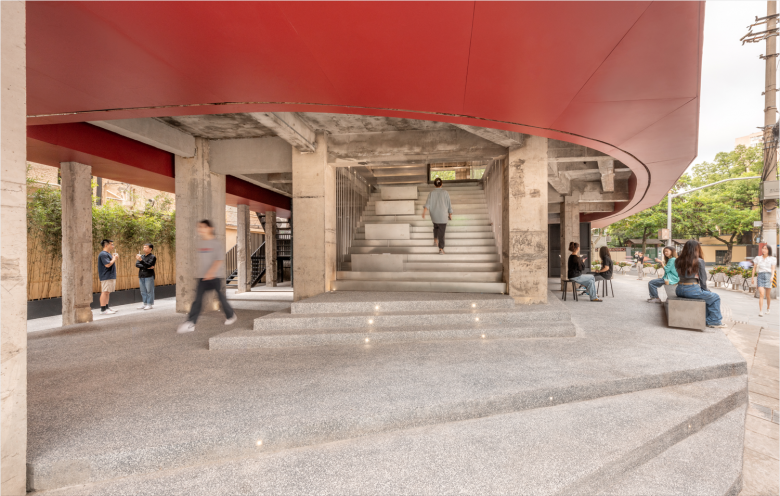 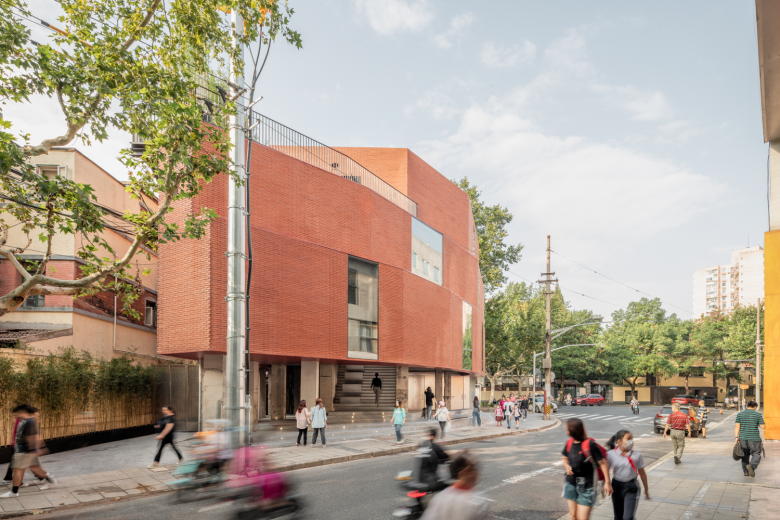 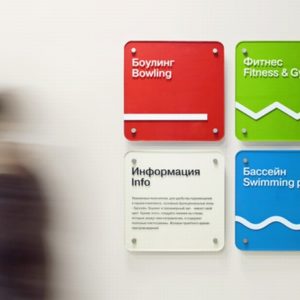 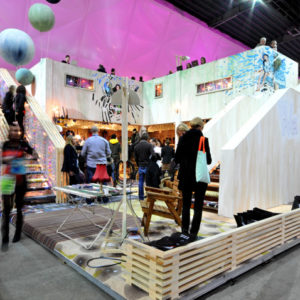 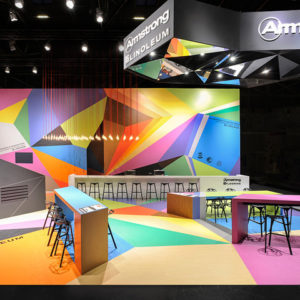 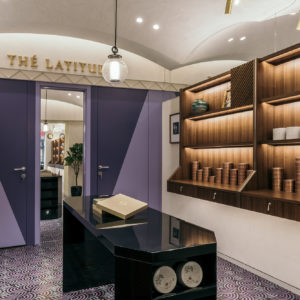 THÉ LATITUDE by NA-DECO by Encounters