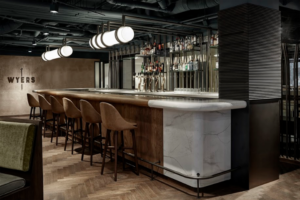 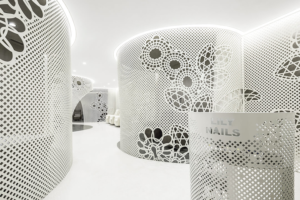 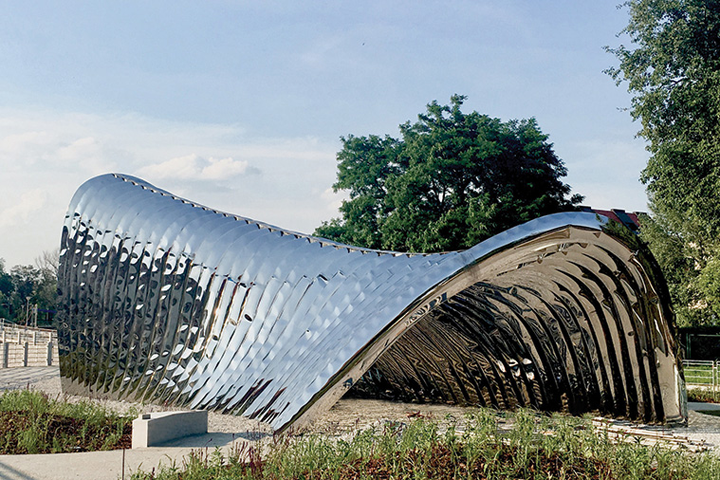 Oskar Zieta‘s NAWA sculpture creates a dynamic cultural experience for its viewers, and revitalizes the neglected space of Daliowa island in Wrocław, Poland. The installation consists of a series of 35 polished, steel arches, that together, form a gate-like passageway. Even though the material’s reflective surface emphasizes its bionic form, the organic curve of its arches mimic the natural landscape and surrounding river. The overall sculpture seems to emerge from the ground — creating a sense of ‘organic unity.’

Daliowa is the smallest of over a dozen islands in wrocław along the odra river. It is surrounded by lush greenery and historic architecture. Oskar Zieta’s sculpture performs both a social and artistic function. Its location transforms the area into an important urban node, in which people can gather. It can also function as an open meeting place and event space — bringing life back to the site. after the city’s destruction in WWII, the island was rebuilt but its cultural vibrancy never fully recovered. The sculpture’s shiny, eye-catching exterior attracts the passing visitor. But, upon closer look at its surface, one will see the reflection of the surrounding environment, its urban landscape, and historic architecture. Through this process, the city becomes an essential part of the sculpture, itself. Through the use of computer software and the implementation of zieta’s new ‘FiDU’ inflatable steel technology, the arches are sturdy and durable, but also remain portable and light-weight. His description of the artwork focuses on the importance of bionics — a branch of science that emphasizes technology’s ability to mimic the behavior of living organisms.

The sculpture’s geometric forms highlight its close relationship with technology and recall the early invention and innovations of the gothic arch, found in the city’s surrounding architecture. The arch allowed architecture to take on new forms and express new freedoms in artistic expression. wrocław was designated ‘the european capital of culture’ in 2016 and the sculpture played an integral part in the city’s larger cultural celebration. NAWA’s process of production, transportation, and installation on the site are important components of the sculpture’s overall success. Production began in a local warehouse, and then, each arch was transported by barge across the odra river — bringing life to the city’s waterways. 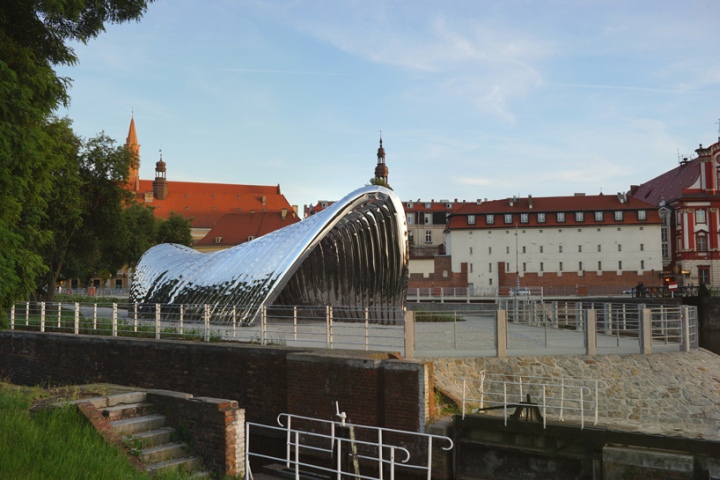 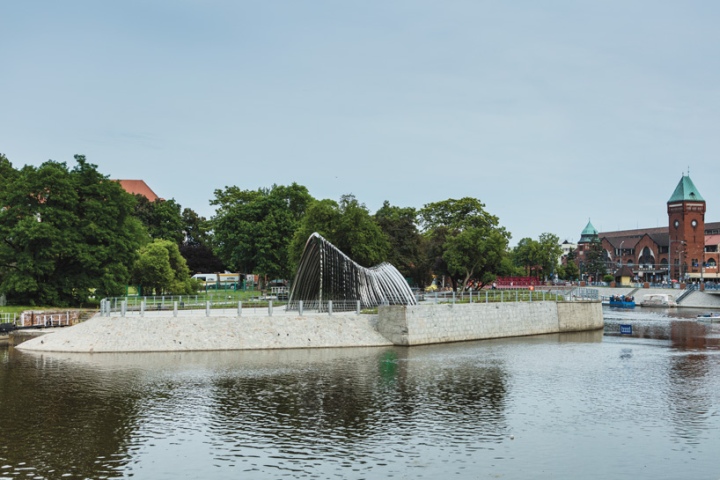 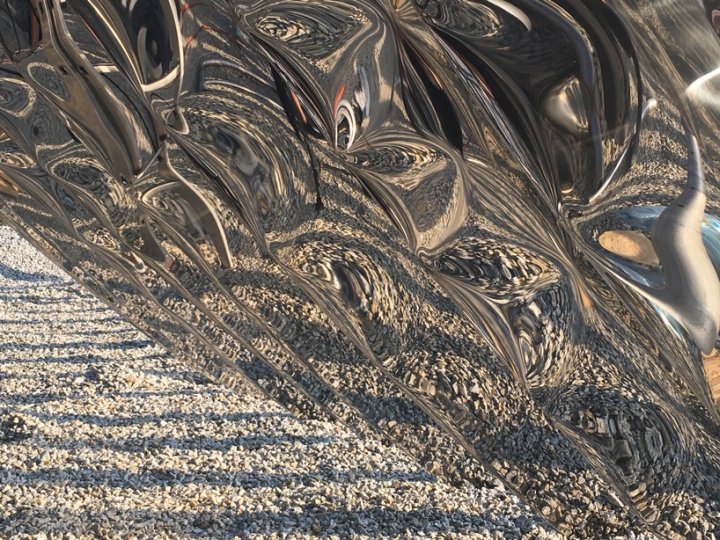 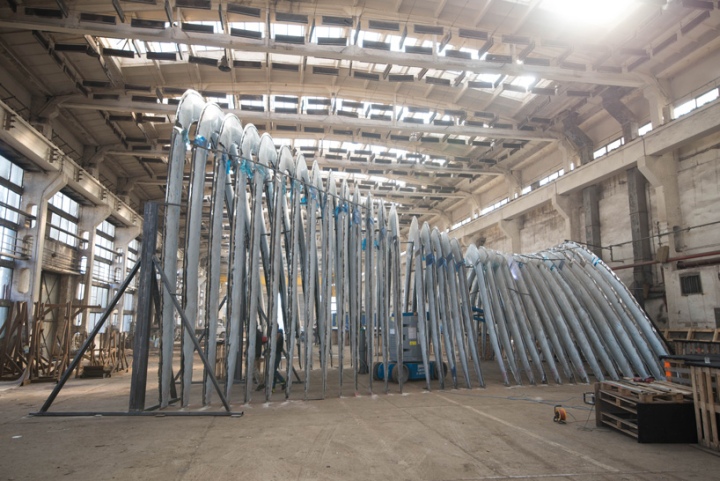 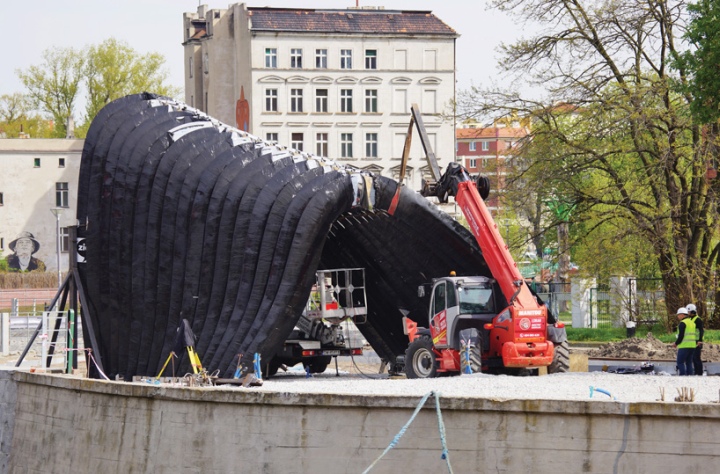 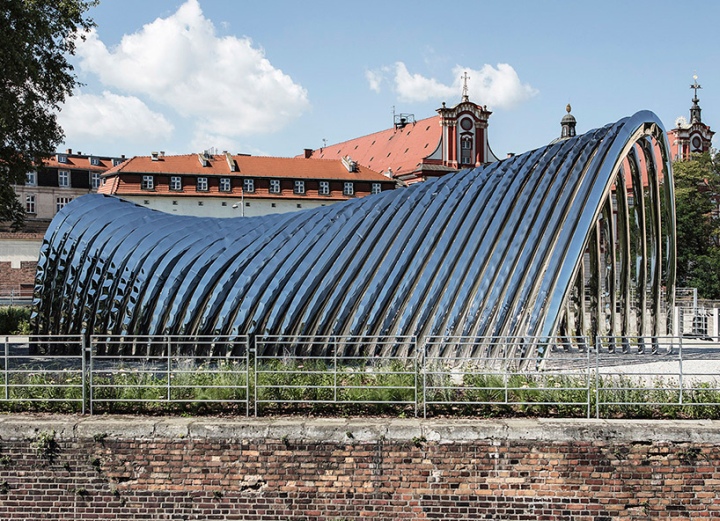 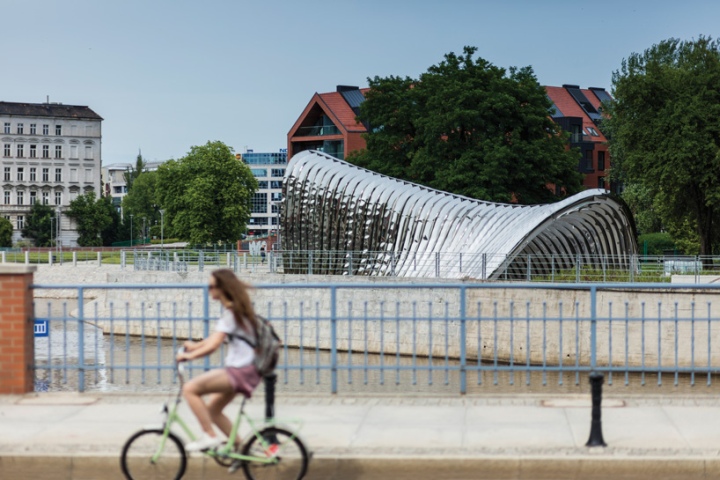 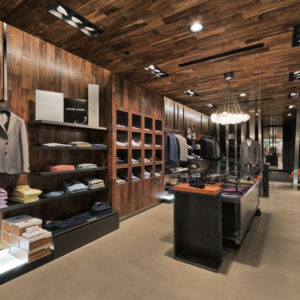 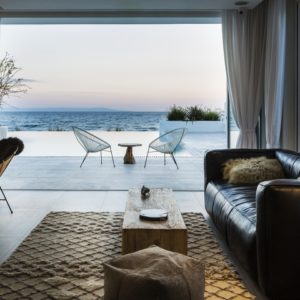 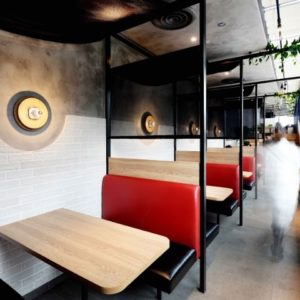 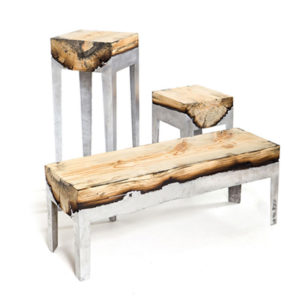