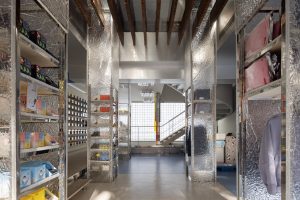 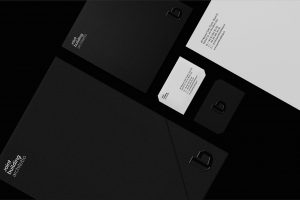 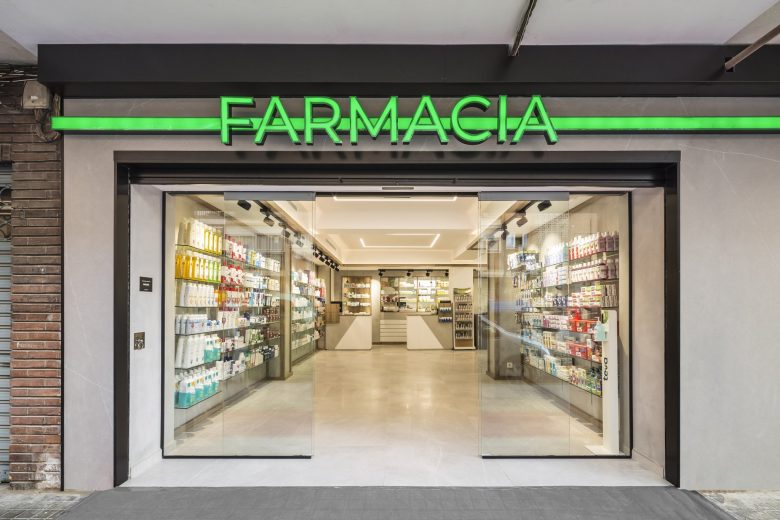 For this project of integral reform of Pharmacy we have opted to maximize the characteristics of the premises, providing an exclusive design and 100% adapted to the needs of the client.
The more than 127 m2 of space, originally were two different premises between pharmacy and warehouse. After the reform we have joined both premises and gained much more retail space. The L-shape of the entire plant was a challenge for the team of architects in charge of the project, mainly because of the distribution approach. In the end, we opted for a customer service area that revolves around four individual counters, which act as the backbone and meeting point with the customer. 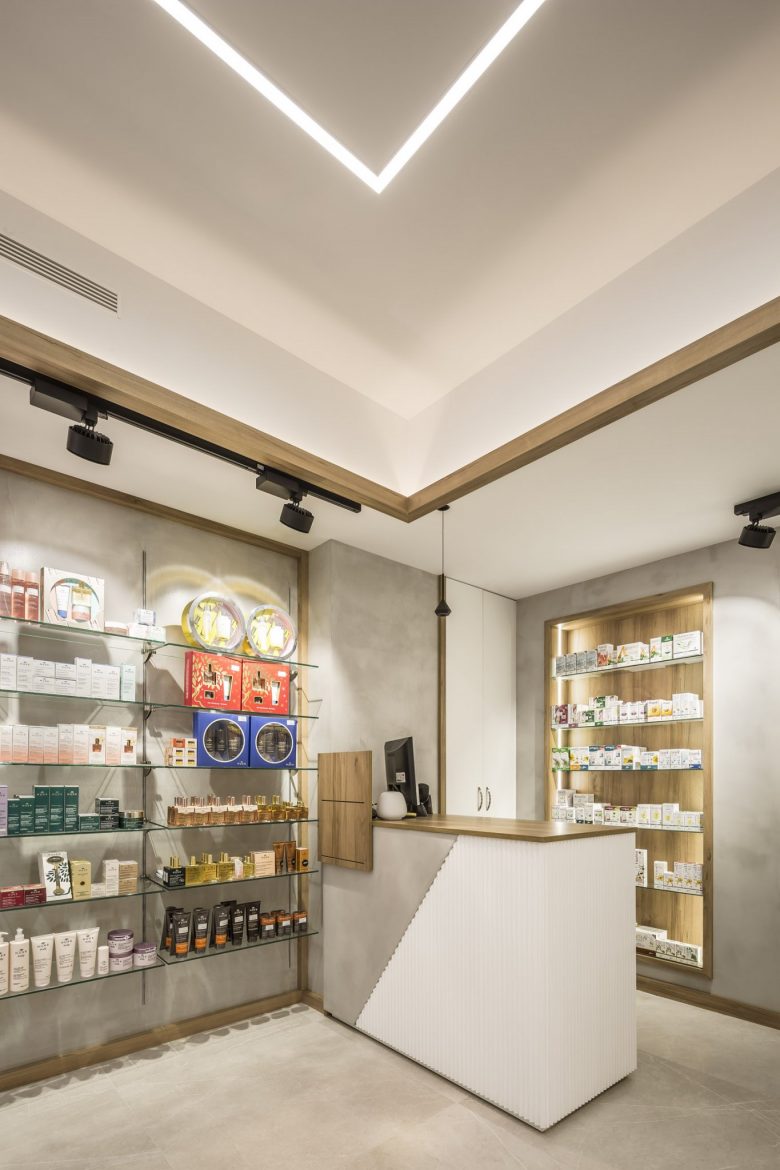 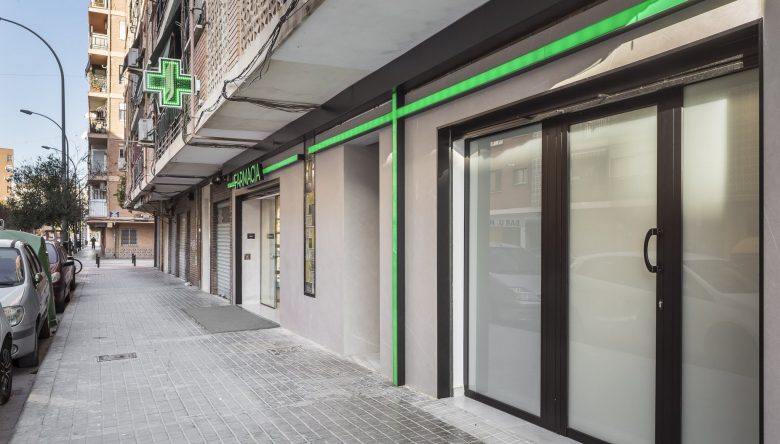 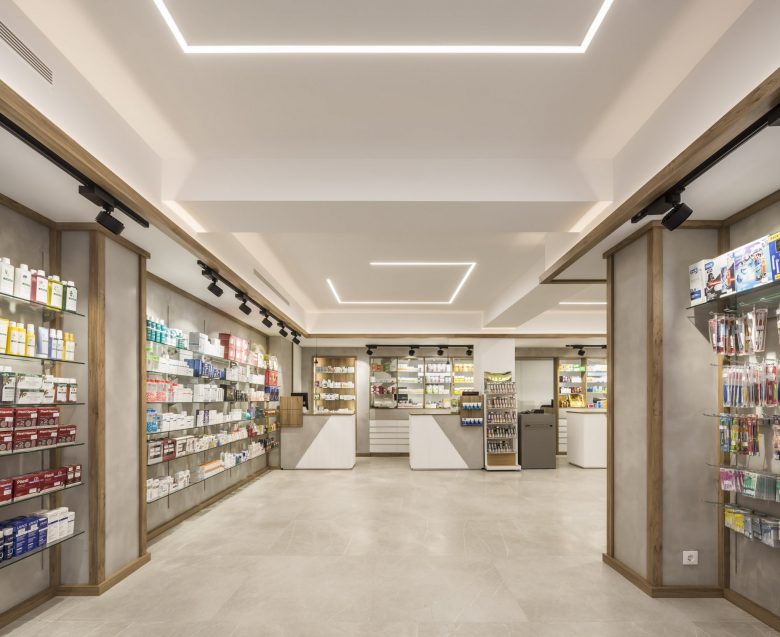 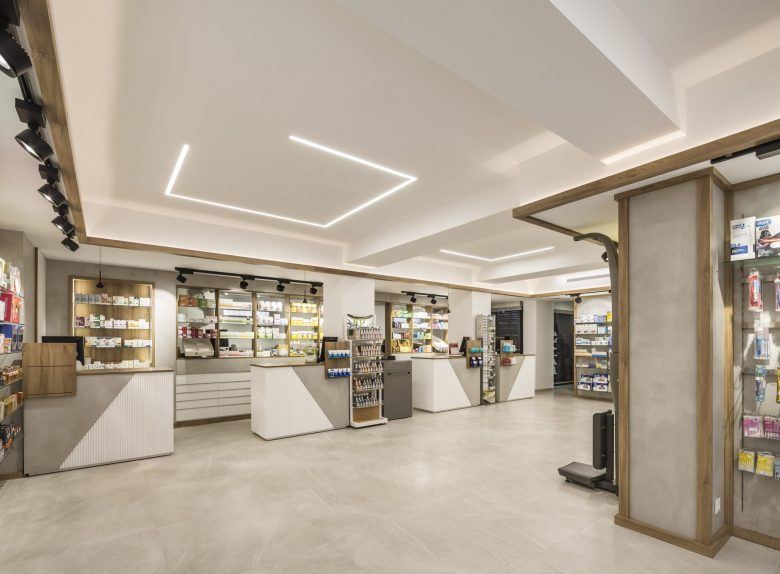 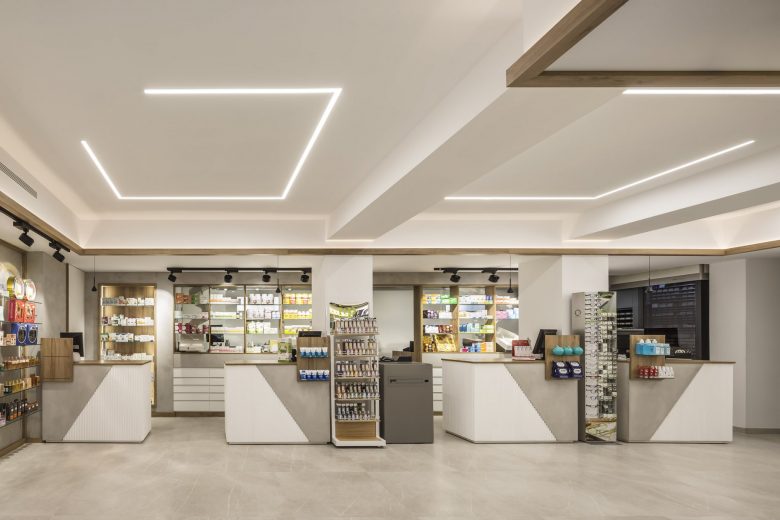 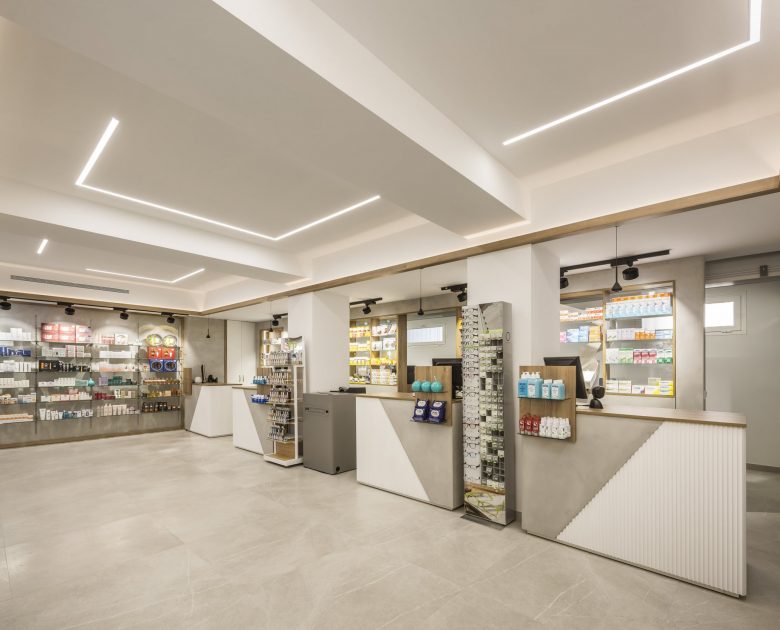 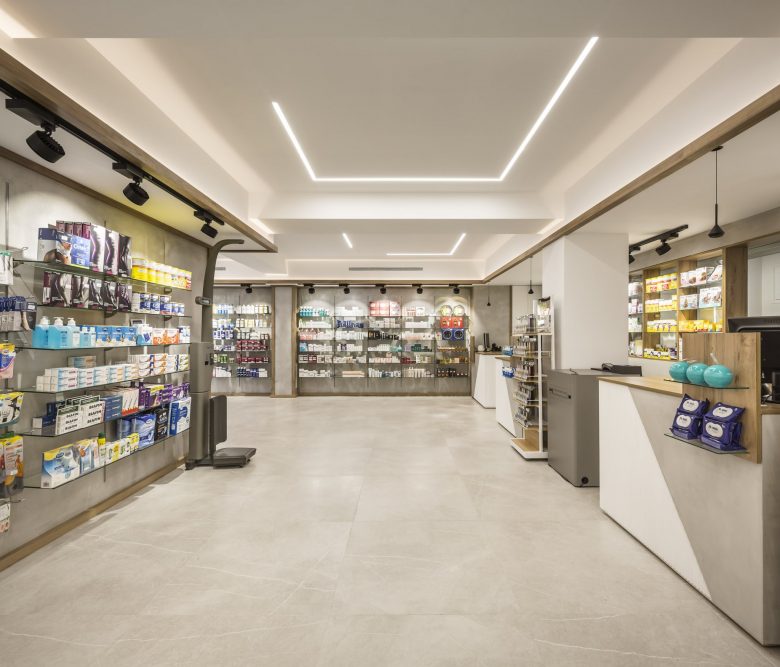 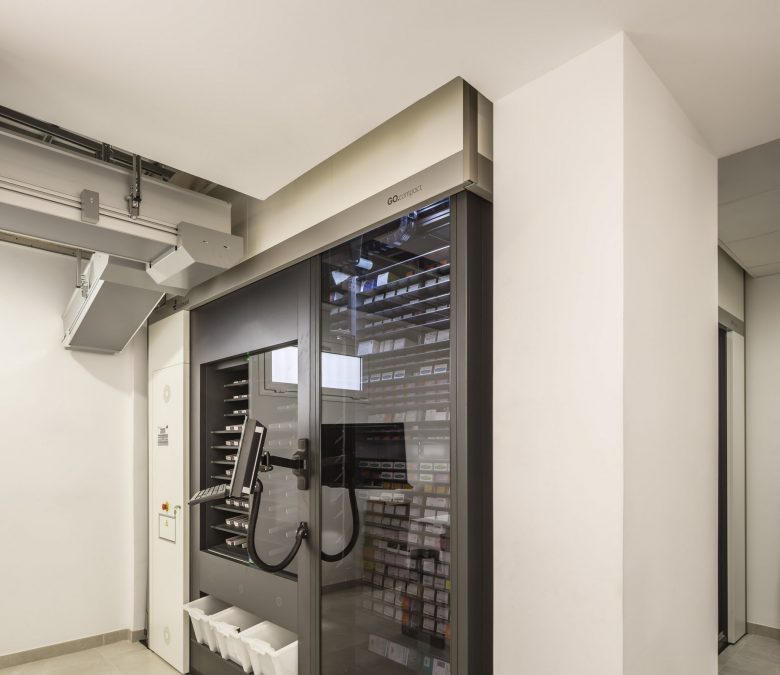 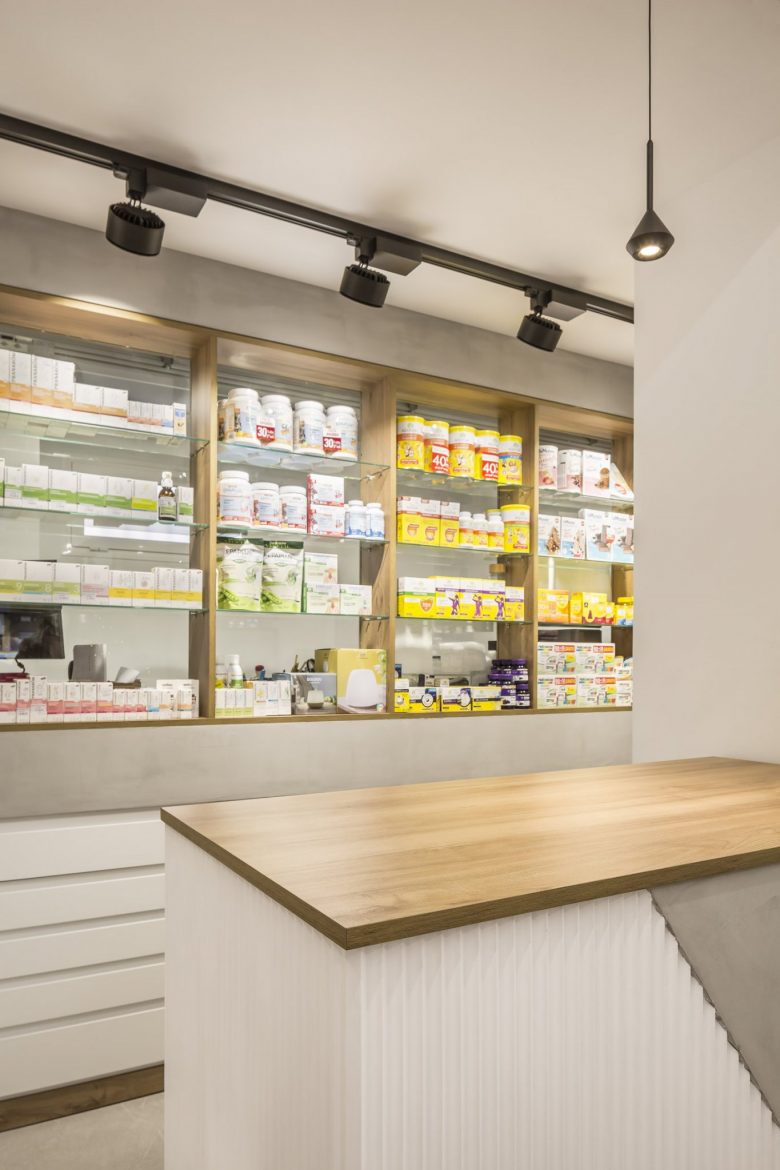 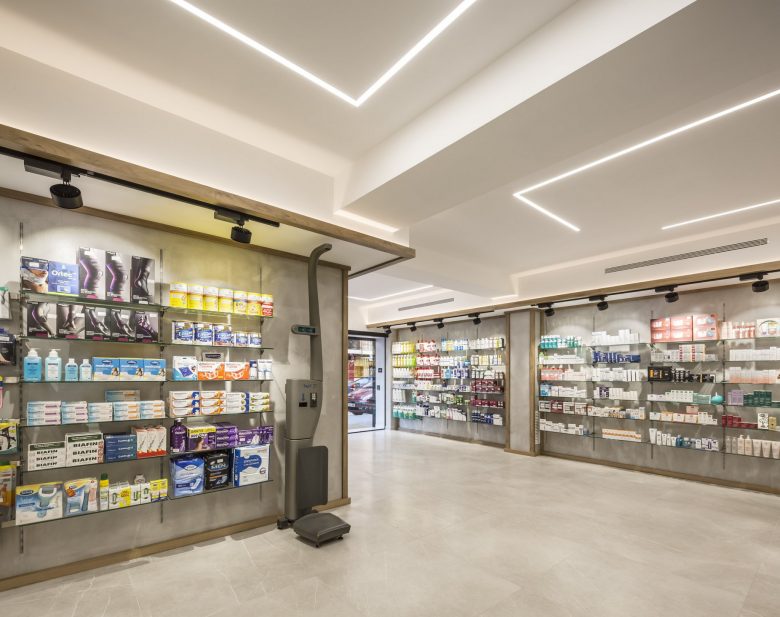 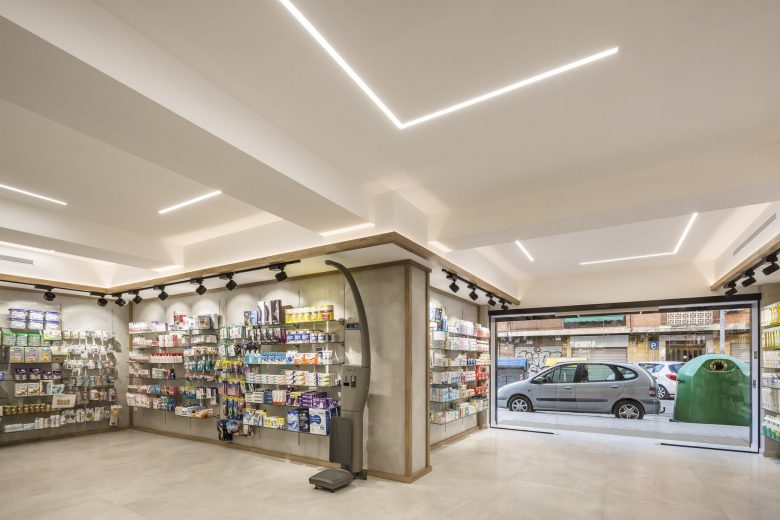 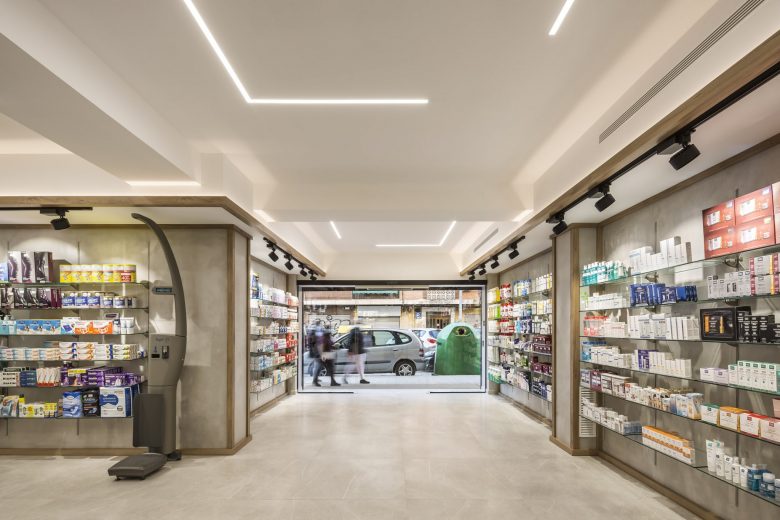 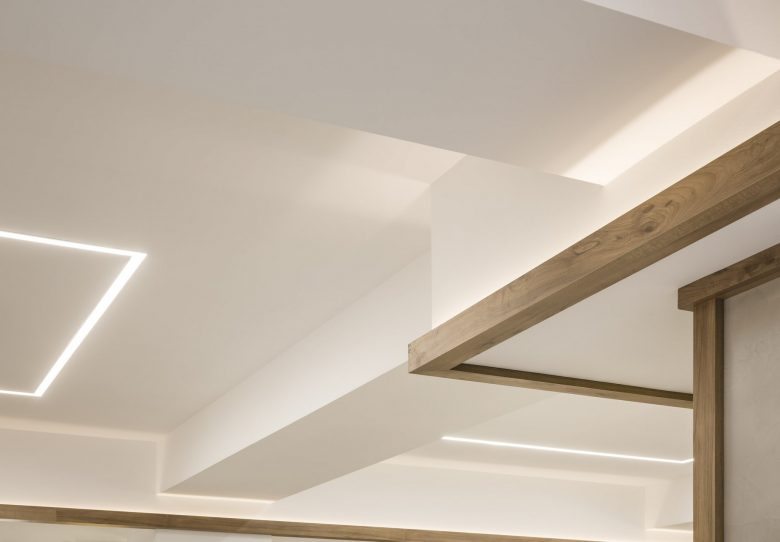 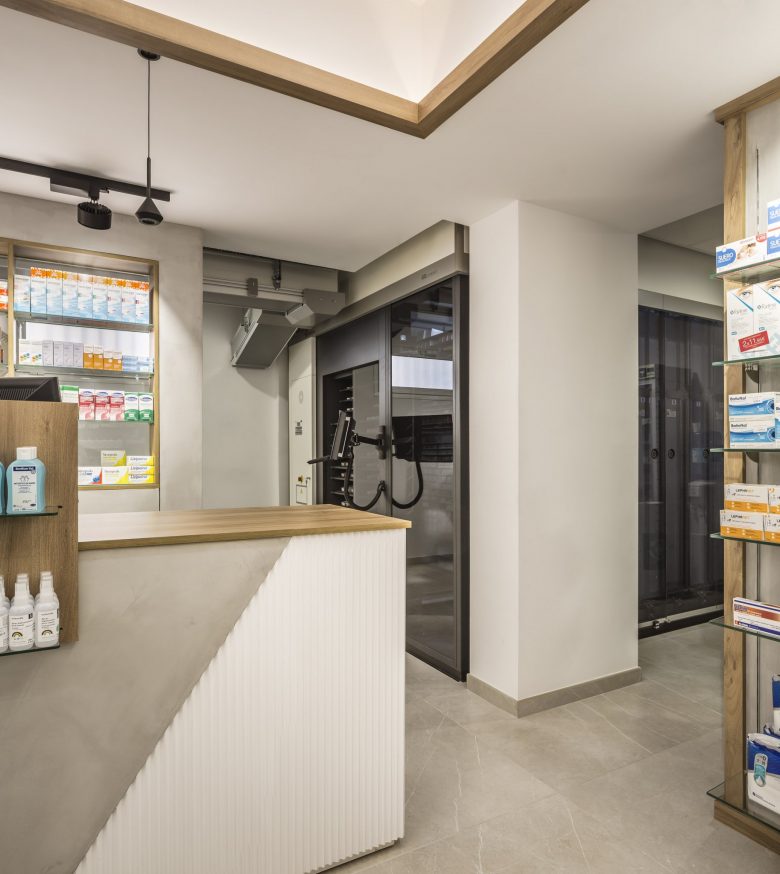