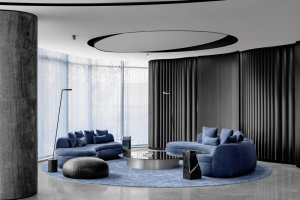 Restaurant of Metasequoia Grove by goa 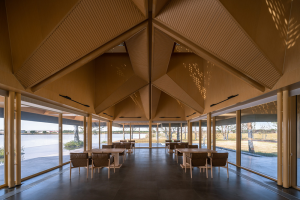 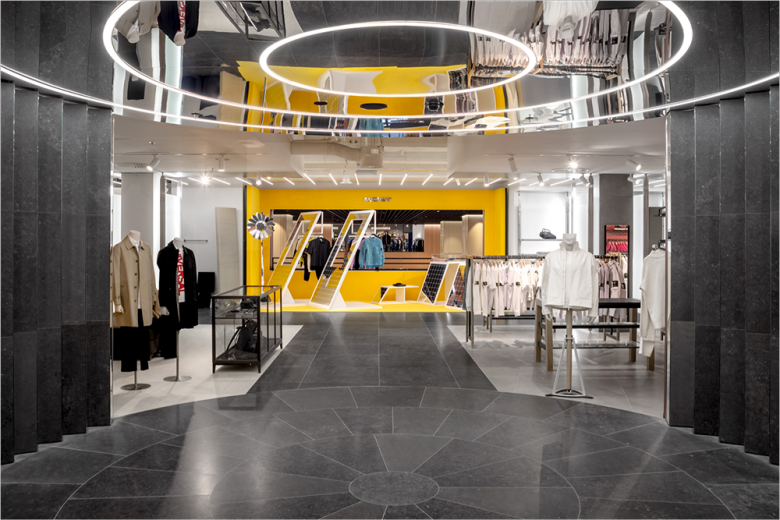 Following last year’s pop-up stores in China, AMBUSH ups the ante to connect with local communities and boost brand awareness, and it does so by simultaneously launching no less than six ephemeral retail spaces at high-end department stores in leading shopping destinations—Seoul, New York City, Dubai, Istanbul, London and Berlin. In the latter city, the Tokyo–based fashion brand has picked the premises of KaDeWe, the city’s top luxury department store, to set up shop. The pop-up store setting, designed by the brand’s in-house design team, sees an eye-popping bright yellow backdrop that sets it apart from its surroundings, and props such as a life-size metal Daisy, a symbol captured by a number of AMBUSH jewellery pieces, and shimmering solar panel-inspired furnishings which are also featured in the brand’s S/S 2022 lookbook. The pop-up store carries a selection of apparel items, leather goods, and last but certainly not least, jewellery pieces, the brand’s very origin. The AMBUSH pop-up store will remain open for the next six weeks. 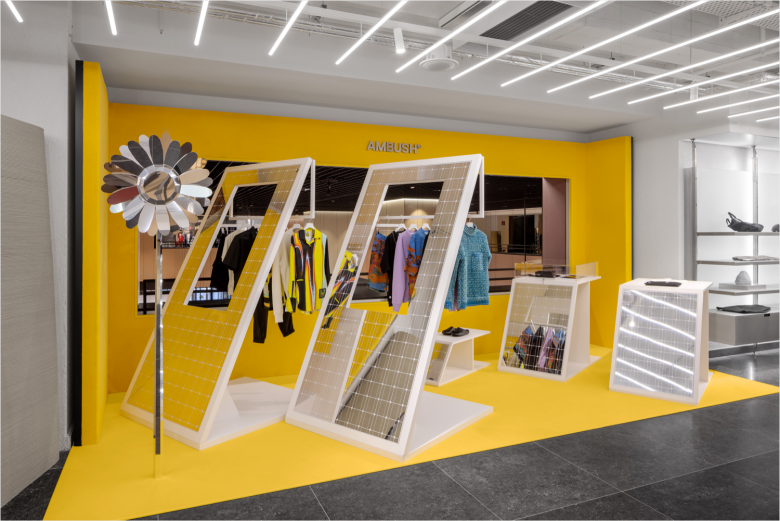 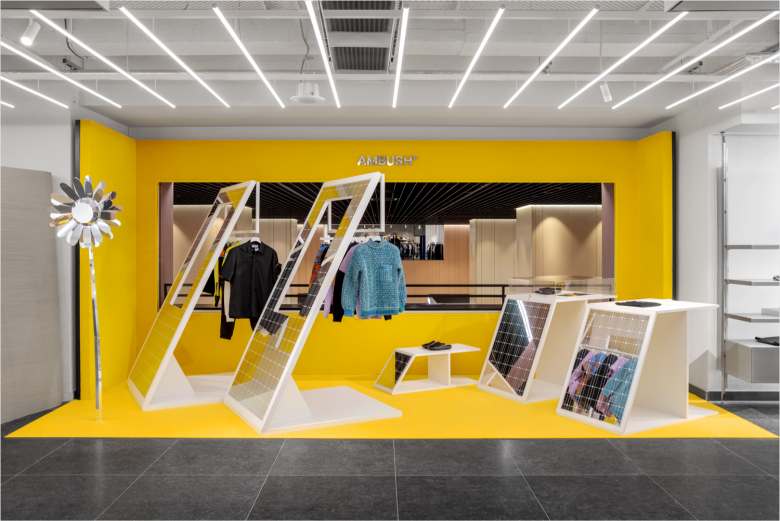 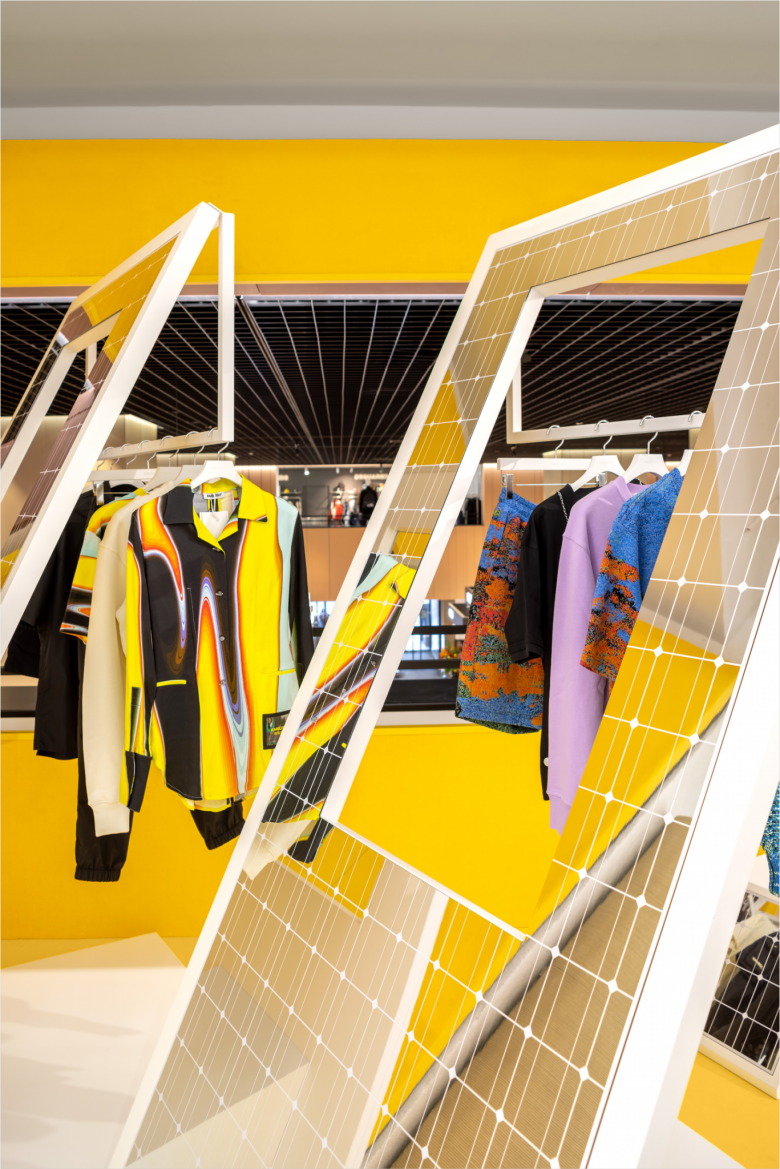 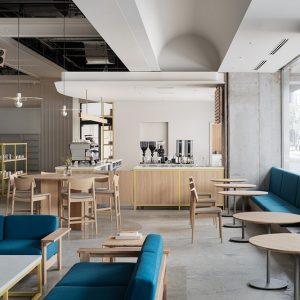 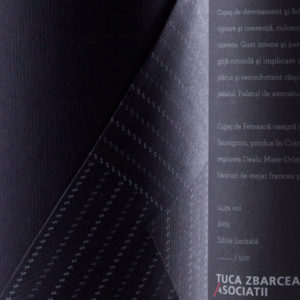 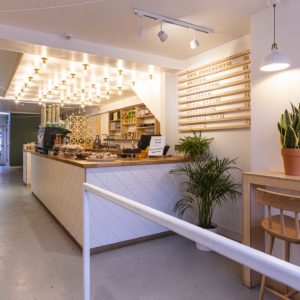 Liqui Group Completes interior for Brew 204 in Dublin by Gorrod 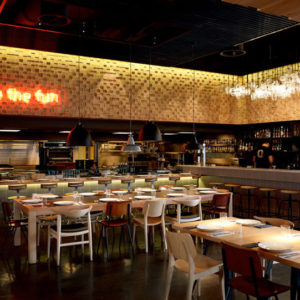