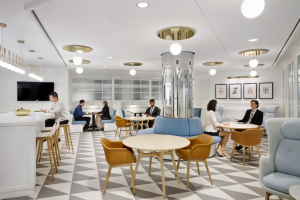 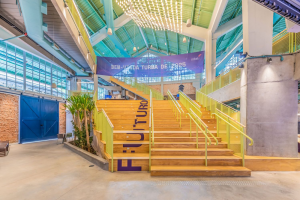 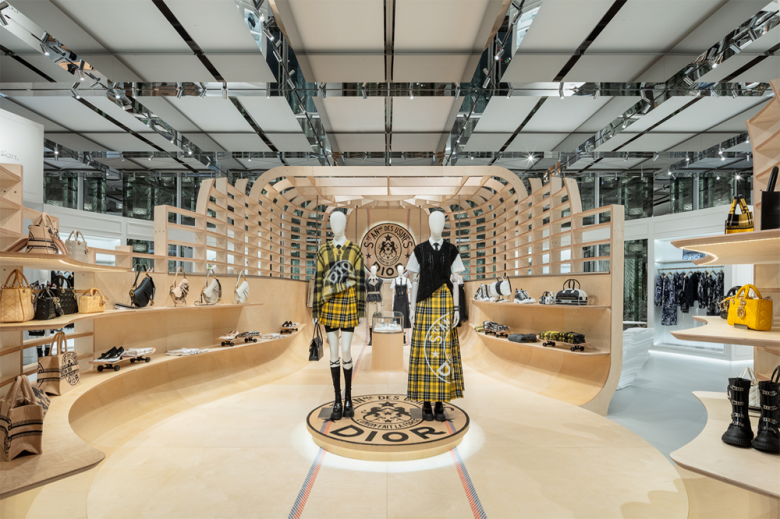 Coinciding with the hotly anticipated showcase of its A/W 2022 Collection in Seoul, it’s in this sprawling city where Dior has not only redefined but also stretched the term ‘pop-up store’ by constructing an entirely new building in the image of its flagship of flagships on avenue Montaigne in Paris. Also, this elevated pop-up store will remain open not just for a few weeks or months, but for the next three years. The fashion house goes the extra yard to raise its profile in this growing luxury market by opening the pop-up store in Seongdong, an affluent area of town which is widely regarded as an upcoming upscale shopping area. Obviously, Dior is the very first representative of fashion’s upper echelon to arrive here. As said, the building boasts the Parisian flagship store’s Haussmannian façade, and it’s set in a blooming flower garden which is a nod to founder Christian Dior‘s lifelong obsession with flowers.

The Dior pop-up store is created by the brand’s in-house design team and is set up like a greenhouse, albeit a swanky one, featuring a frame if shimmering steel and glass. The interior design sees various settings, spiced up with original works by Korean designers, featuring a wide range of coveted Dior merchandise, including women’s apparel, sneakers, and of course, bags. A timber cage-like structure at the centre of the store features an aesthetic with fluid rounded corners which ties in with the skateboard scenography of the A/W 2022 Collection showcase held recently at Ewha Womans University. Mind you, there’s also Café Dior where shoppers can sit back in between power shopping sprees. Here, the brand collaborated with the Korean digital design company d’strict, known for its immersive media art projects, to recreate the atmosphere of the mansion in Granville, a coastal town in Normandy, where monsieur Dior spent his childhood. 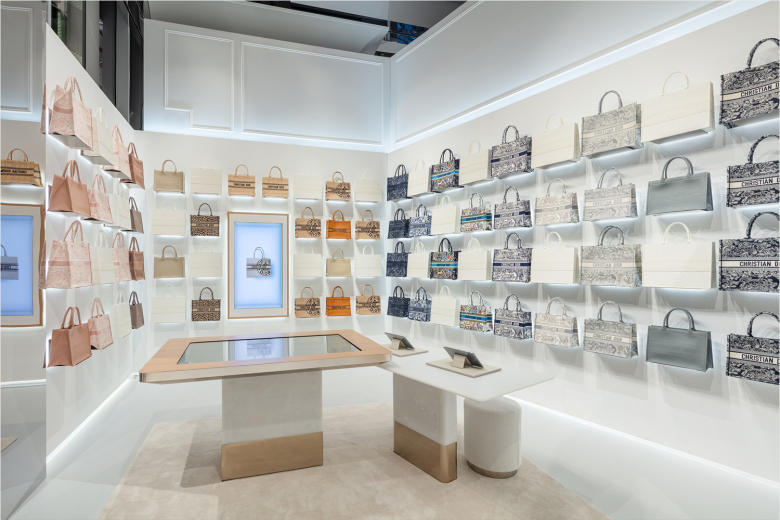 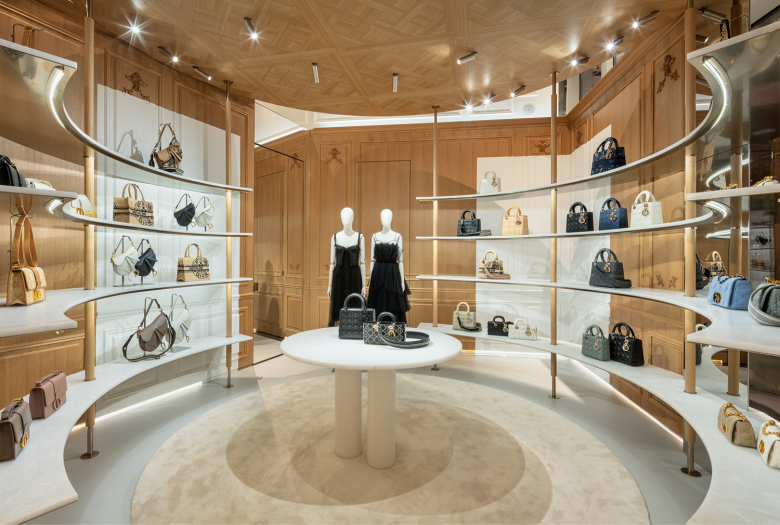 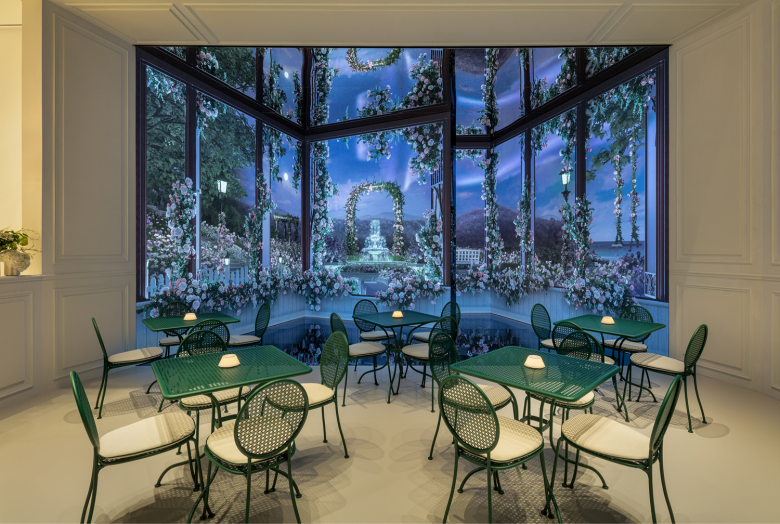 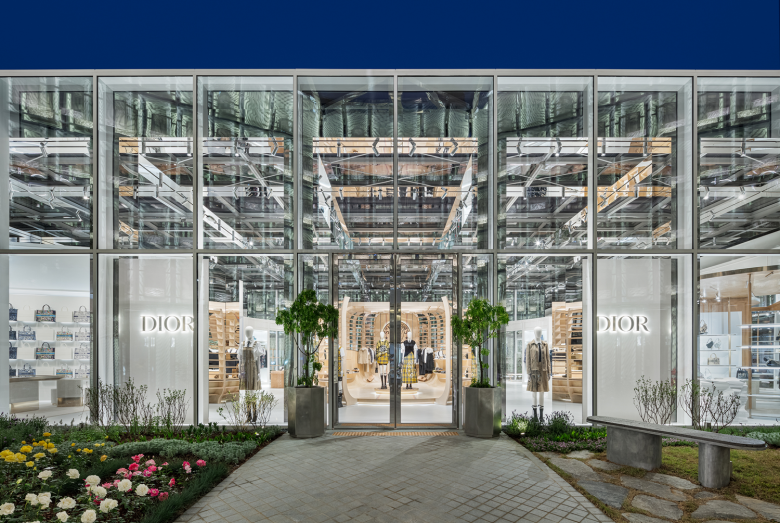 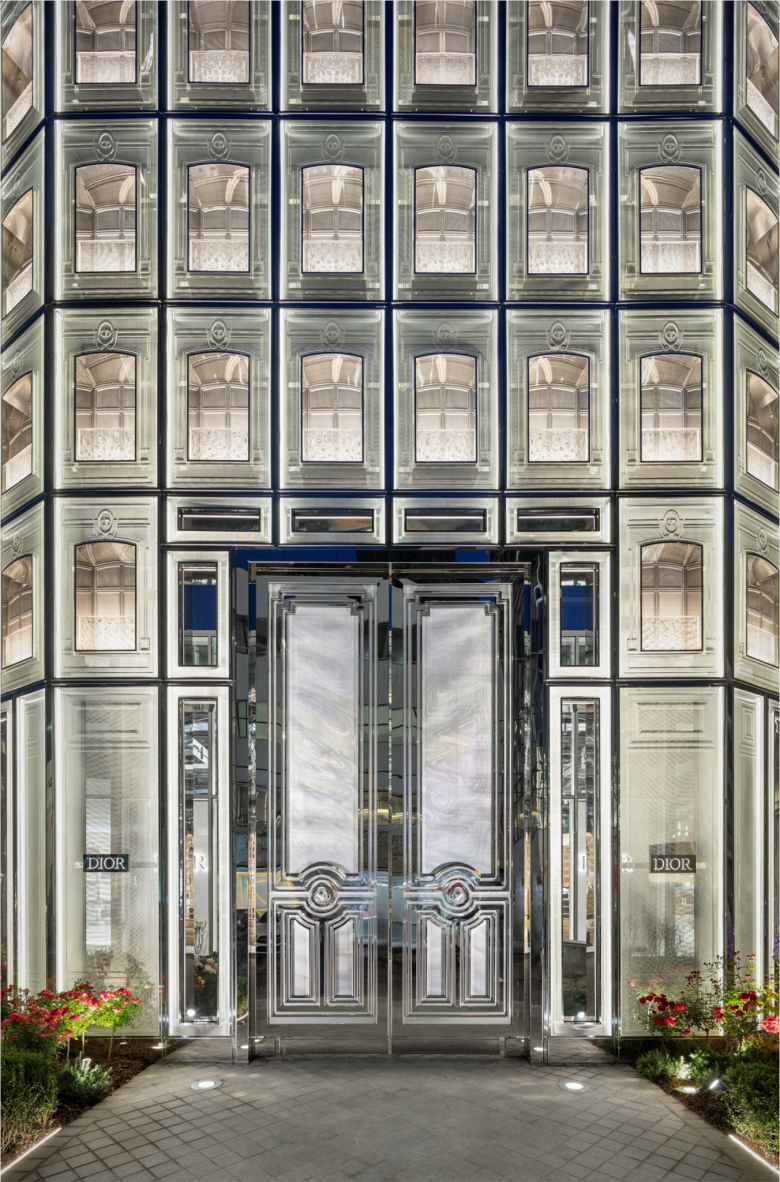 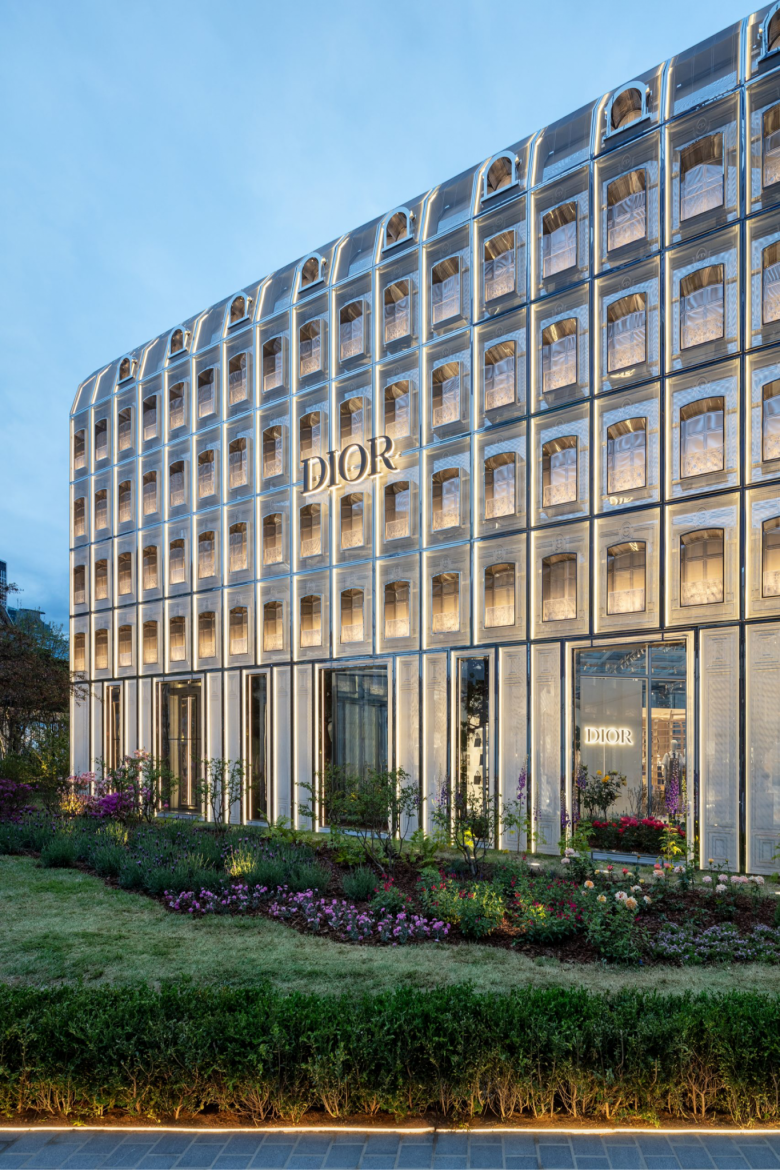 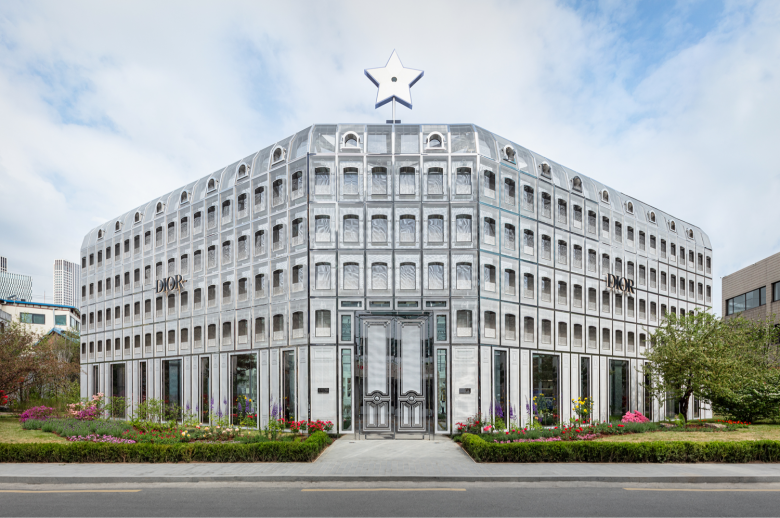 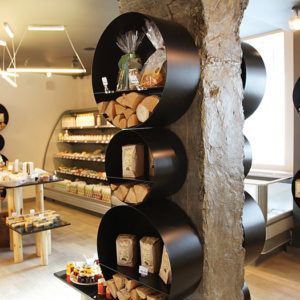 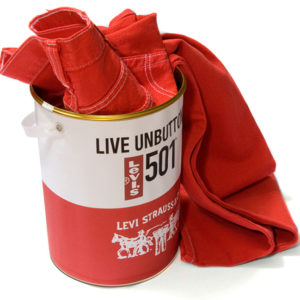 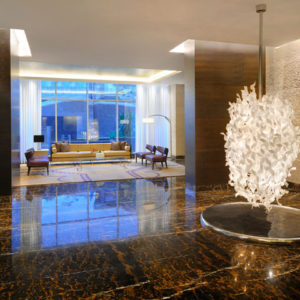 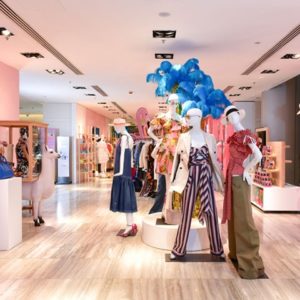