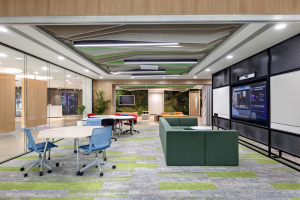 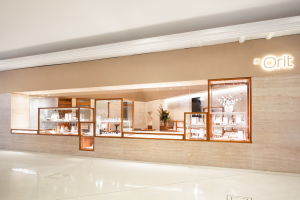 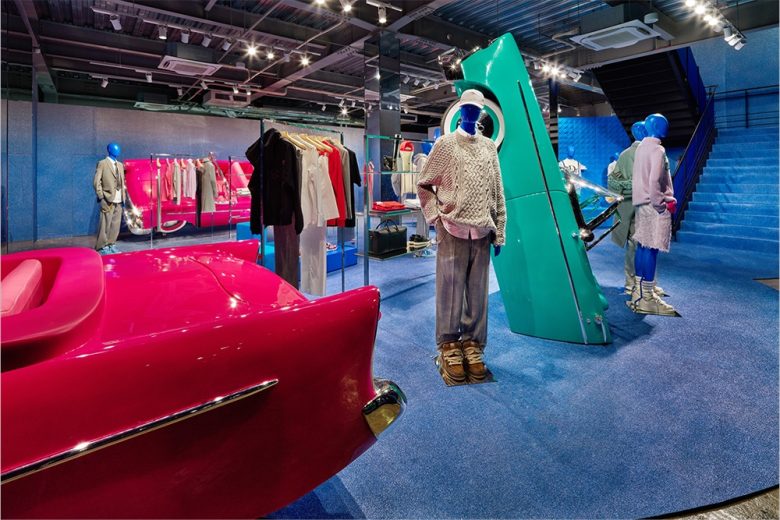 Since Kim Jones took the creative reigns of Dior‘s men’s collection in 2018, the brand has not only raised its profilen but sales have also skyrocketed. Known for his subcultural insight and connections with edgy industry icons, the style of Jones resonates well with a savvy young demographic. Also, the acclaimed Brit isn’t shy of adventurous collaborations as his Dior‘s Men’s 2023 Spring Capsule Collection shows. Jones tapped designer Eli Russell Linnetz of cult brand ERL to design the collection, and it’s one that’s full of references of the latter’s Los Angeles homebase. The Dior pop-up store is situated on so-called Cat Street, a boutique-infested pedestrian zone smack in the middle of the Harajuku shopping district. The ephemeral space is adorned by specially tweaked façades with glittering blue entrance gates that beckon from afar and hint what’s to be found inside. Indoors, the electric blue shade continues as a backdrop, and as a nod to ERL‘s quilting, the walls feature a tweaked version of Dior‘s signature Cannage motif. Vintage cars and colourful neon signs are used as props, and are interspersed with displays and clothing racks laden with coveted pieces from the collection (open through Jan 22). 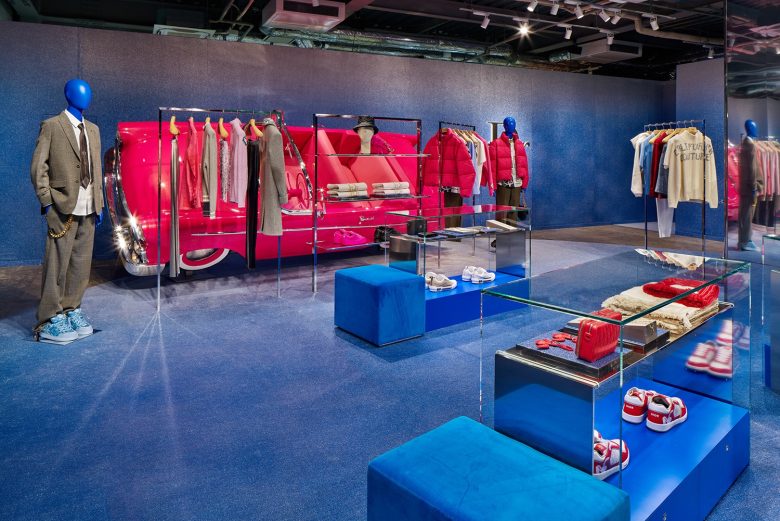 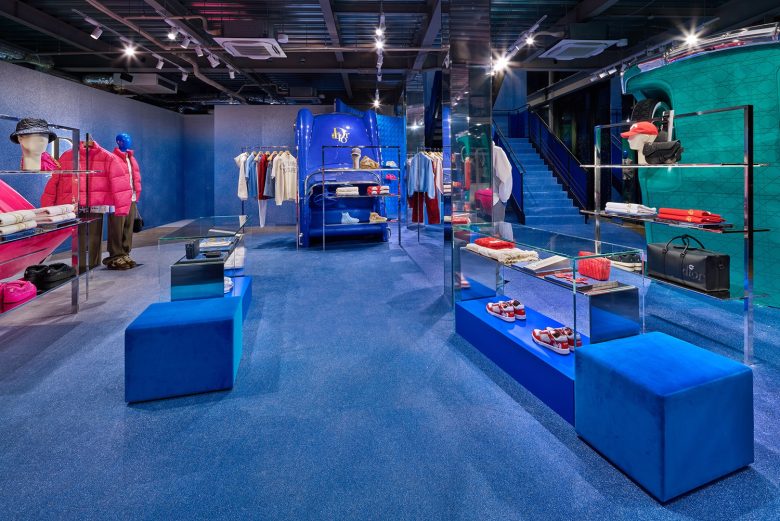 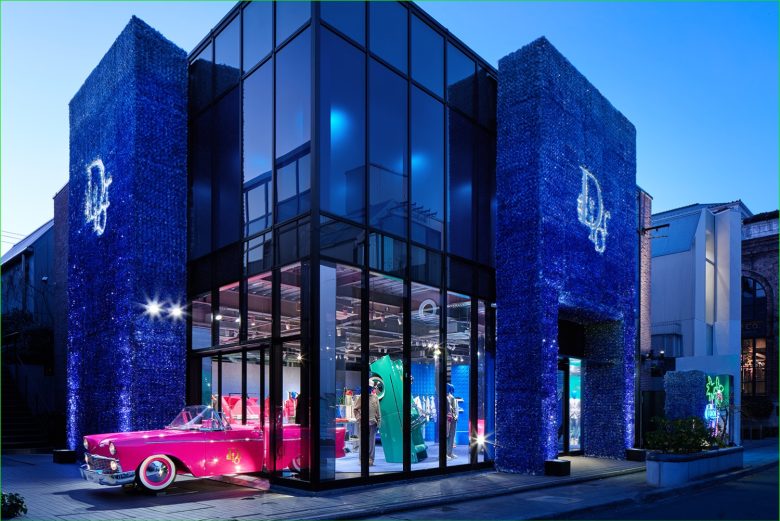 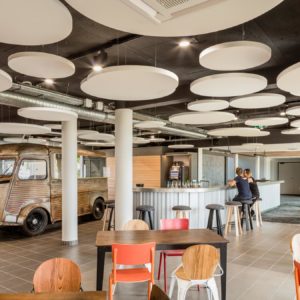 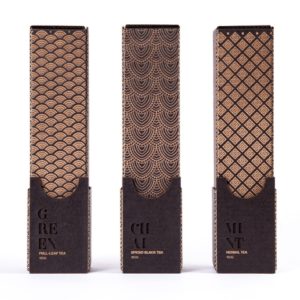 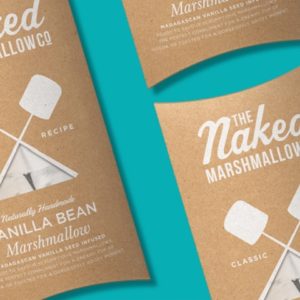 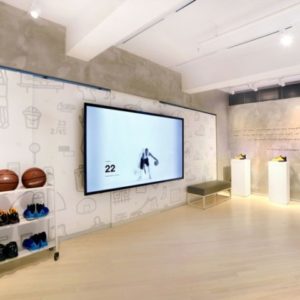