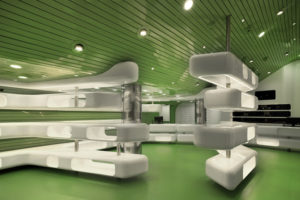 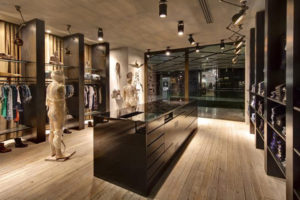 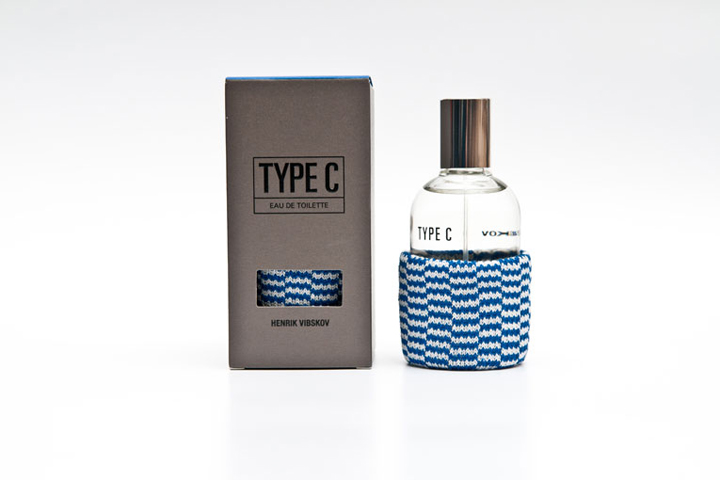 Globetrotting danish multitasker Henrik Vibskov has joined the olfactory game with a unisex fragrance series all his own. Simply dubbed type, it consists of three scents that reflect a specific moment in time in three very different cities: Berlin, Copenhagen and Damascus. Each eau de toilette is not only named after the city [using their initial letters only] but also reflects its characteristics. Type C, for Copenhagen – Vibskov’s homebase and creative cradle – is reminiscent of the salty air and fresh waters experienced on boating trips outside Trekroner Fortress at the entrance to the city’s harbour, and the best place to catch herrings. Type B, for Berlin, captures a cold winter’s day in the eastern part of the city where up to this day numerous buildings and houses are heated with coal. And finally type D, for Damascus, is inspired by the fantasy of the middle east and the ancient market places and narrow streets in the city’s old medina where the air is saturated with a rich collection of scents. And presenting the fragrance series in true Vibskov fashion, each bottle comes in a cutesy knitted, patterned cloth of cotton wool. Henrik Vibskov’s type fragrance series is available at his own flagships and at select stores across the planet, including Scent Bar [Los Angeles], Project No. 8 [New York], Liberty [London], Addicted [Seoul] and N id [Tokyo]. 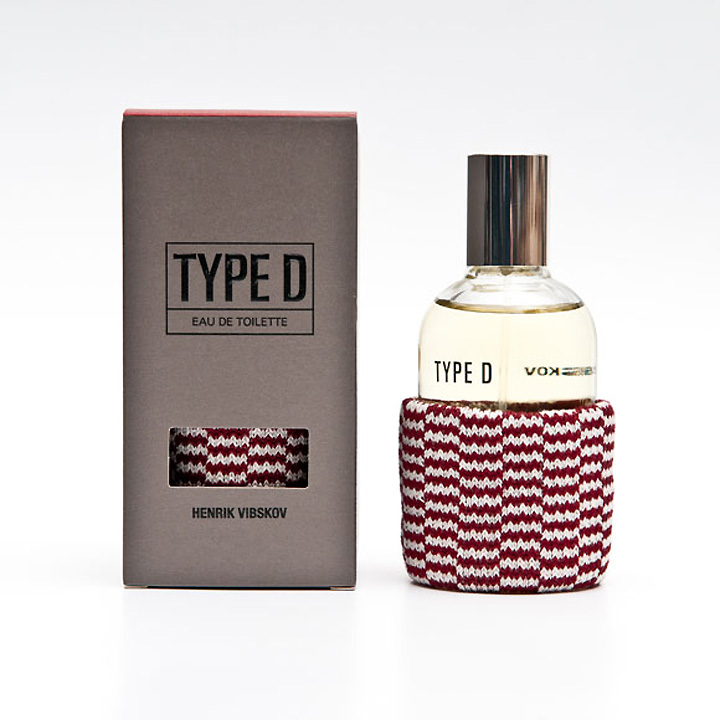 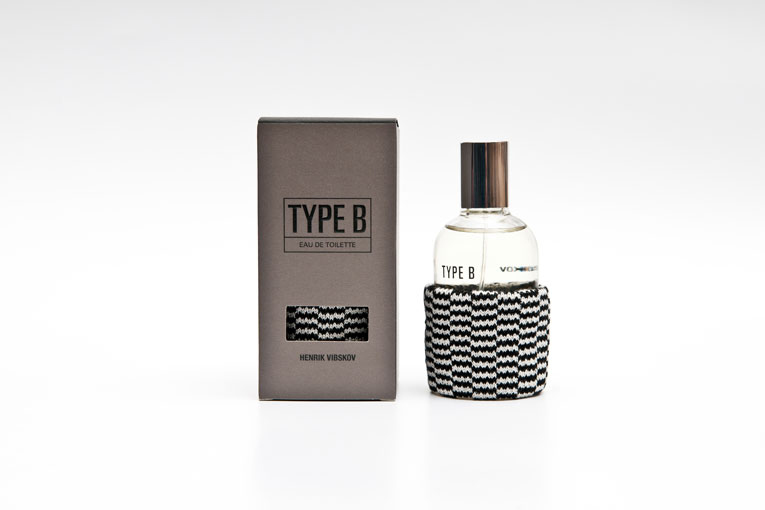 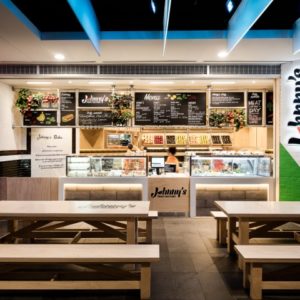 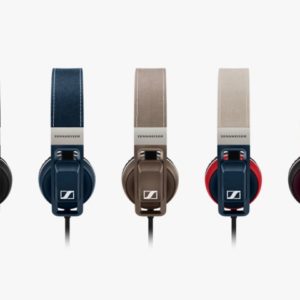 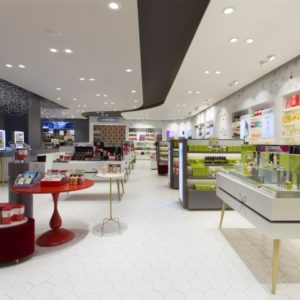 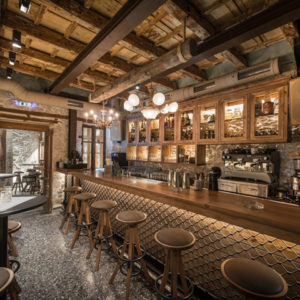